Earlier this year, we informed you of a new series that will make the leap to Apple TV + at some point in the future. We are talking about Roar, a series directed by Liz Flahive and Carly Mensch, directors behind the GLOW series available on Netflix. And today we have news about the cast.

As published by Deadline, four new actresses have joined the cast of the next anthology series. Betty Gilpin (GLOW, The war of tomorrow, Nurse jackie), Meera Syal (Yesterday, Doctor Strange, Absolutely everything, Beatiful Thing), Kara Hayward (Moonrise Kingdom, Manchester by the sea, To the stars Y The network dilemma) and Fivel Stewart (Hansel and Gretel, Freeze, Combat to the death, Hope Bridge) have joined the project.

The first news about this project is from March and confirmed that Nicole Kidman would star in the series (in addition to producing it) with Cynthia Erivo (Bad times at the El Royale, Widows, Chaos Walking, Harriet: In Search of Freedom) and Merritt Wever (Signs, Story of a marriage, Birdman, Michael clayton). The roles that these actresses will play are:

The first season of this series will consist of 8 episodes. Each of which will last for half an hour and will feature a unique female perspective. As Deadline has learned, some of the stories will have dark origins.

For now, the only thing we can do is wait to see the result of this series, a series of which at the moment the release date is unknown since the cast is not yet complete. 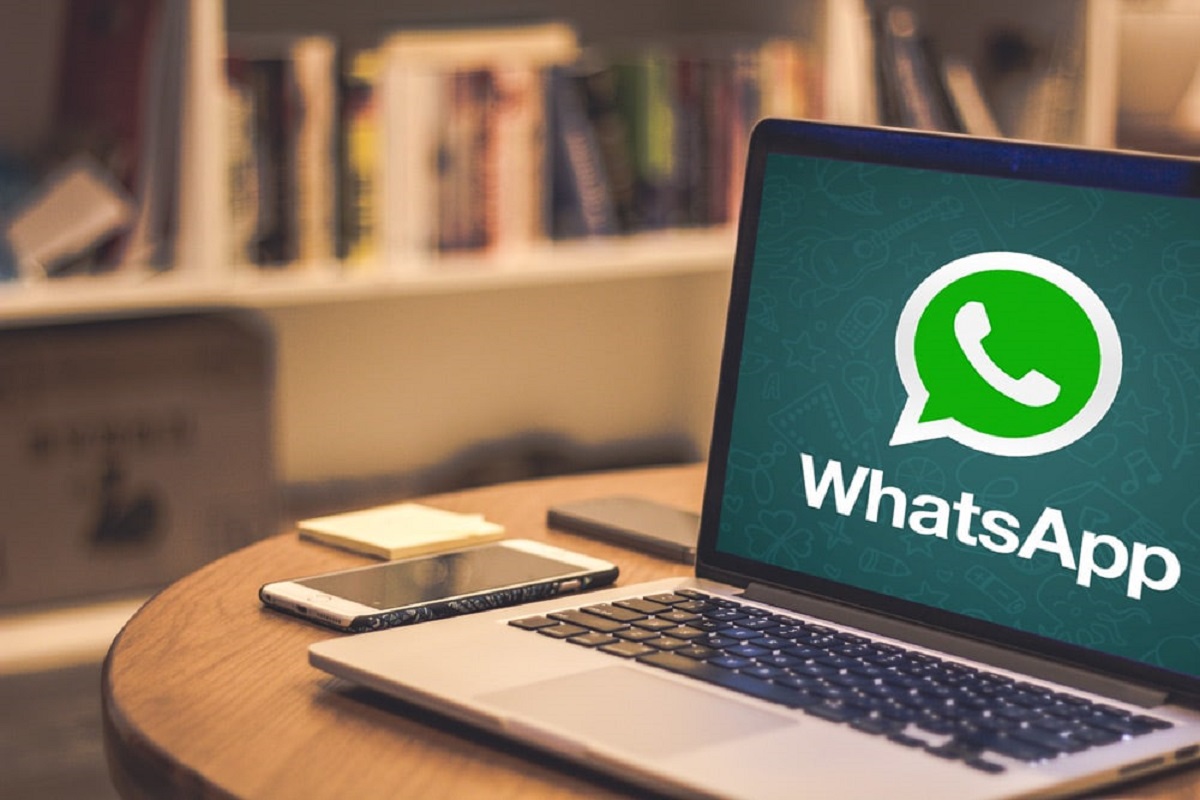 The WhatsApp app is getting closer to reaching the Mac Fortnite on iPhone: the reason you can’t play it 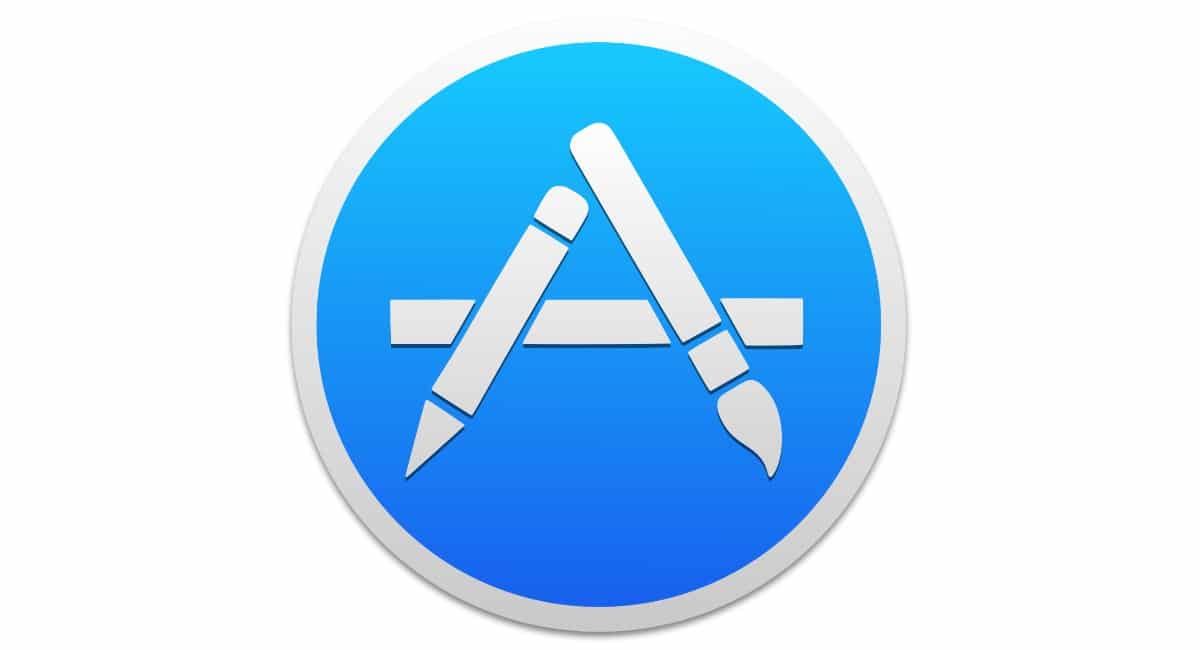 How NordLayer Protects Your Business Macs and iPhones on the Internet