Among the many tasks that technology facilitates, that of floor cleaning is seeing more and more novelties, both from the point of view of robotic and manual devices. Roborock is one of the companies that has launched into this career applying different technological advances and improvements to its products. Originally focused on robot vacuums, it also descended into the arena of smart handheld vacuums a long time ago.

Within this evolution, the Chinese company has presented Roborock Dyad, an intelligent handheld vacuum cleaner that for the first time loses in the product name the letter and number combination that the company had been using until now to underline that it is a revolutionary product. In effect, it is a vacuum cleaner that, in addition to the usual functions and the automated management system of its functions, is also capable of scrubbing floors by collecting the dirty water generated by this process in a tank.

The first novelty is the DyadPower system, which consists of the installation in the device of two motors that operate three independent rollers placed one in front and two behind that rotate in opposite directions to achieve both a more efficient suction of waste and the possibility of to collect the water from the scrubbing. Thanks to this system, cleaning can be done in a single pass in the vast majority of cases.

Another peculiarity of this system is the arrangement of the rear rollers. Thanks to this division, they can cover the entire width of the suction head, which allows collecting dirt, wet and dry, up to the edge, making it easier to clean near baseboards and other obstacles that normally make this operation difficult. But the great novelty is undoubtedly the scrubbing function that perfectly complements the dry and liquid waste suction system. 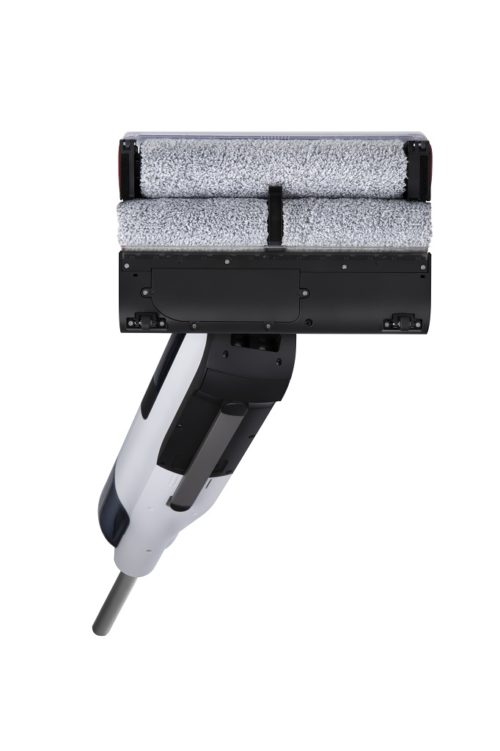 In addition to waste collection, the Dyad has a 620 milliliter water tank that allows the device to release clean water onto the floor. The rollers then perform their cleaning function intensifying their work and increasing the flow of water in case the Dyad sensors detect that the stain is especially resistant. According to the company, in the near future Roborock will make available a detergent liquid developed jointly with Unilever that will improve this function.

In addition to vacuuming and scrubbing, this smart vacuum has an ideal drying mode to collect spilled liquids. When we are done we will only have to empty the tank to work again. The device has a self-cleaning function so that the rollers are ready without disassembling and cleaning them by hand. The Dyad has an autonomy of 35 minutes that allows you to clean a total area of ​​up to 280 square meters with each charge thanks to its 5,000 mAh battery. 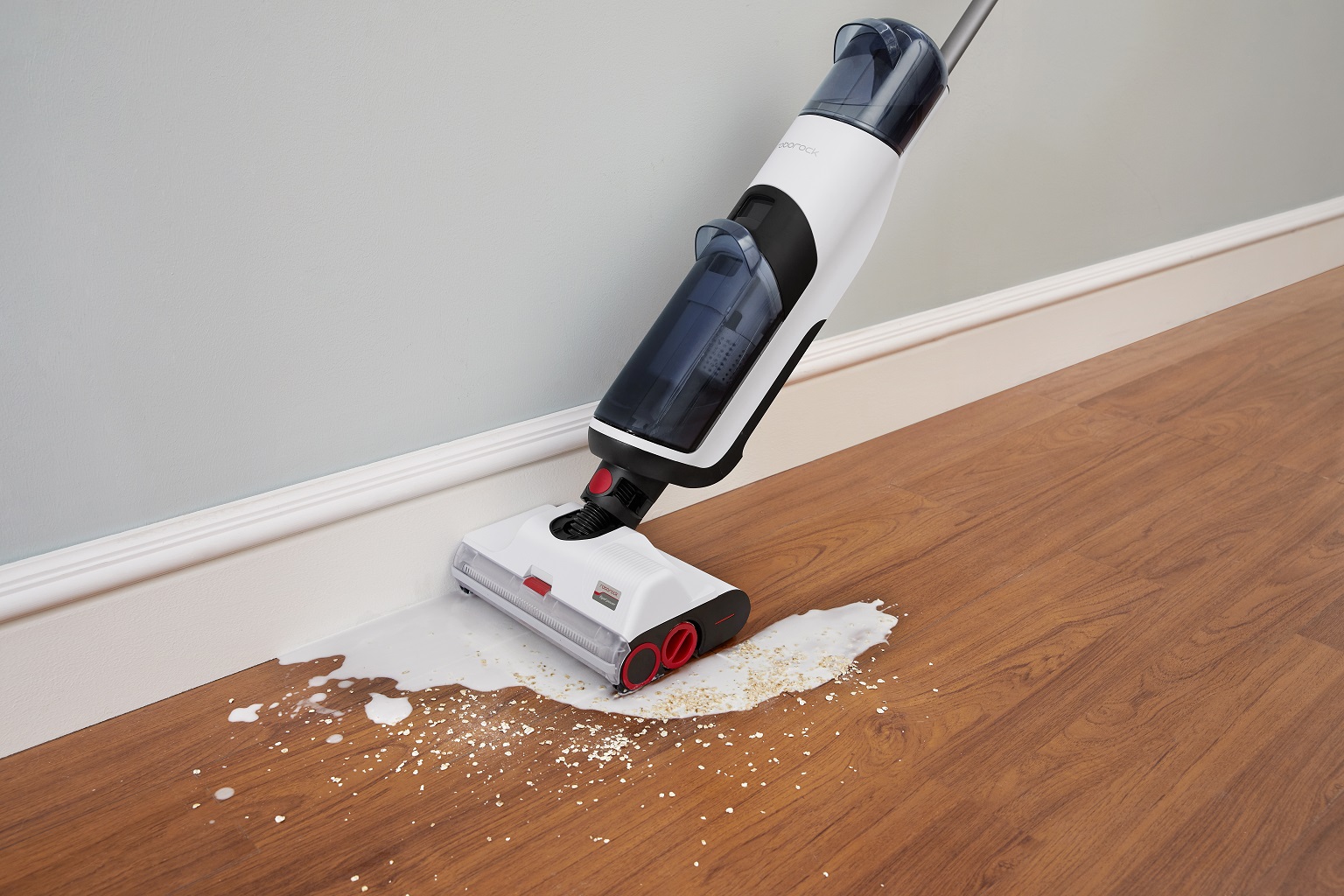 The Roborock Dyad can be purchased in Europe from November 11 with a recommended price of 449 euros. It will initially be available on AliExpress.

Xbox brings together all The Avengers on Xbox Game Pass

What to give for Christmas to a fan of retro