New good news for anyone looking to get a GeForce RTX 3000. Asus has just announced that its graphics cards will soon be available at a price 25% lower than the current price. This decline does not come out of nowhere. Indeed, the United States has just canceled the increase in the import tax from China which was put in place by the Trump administration in 2021. 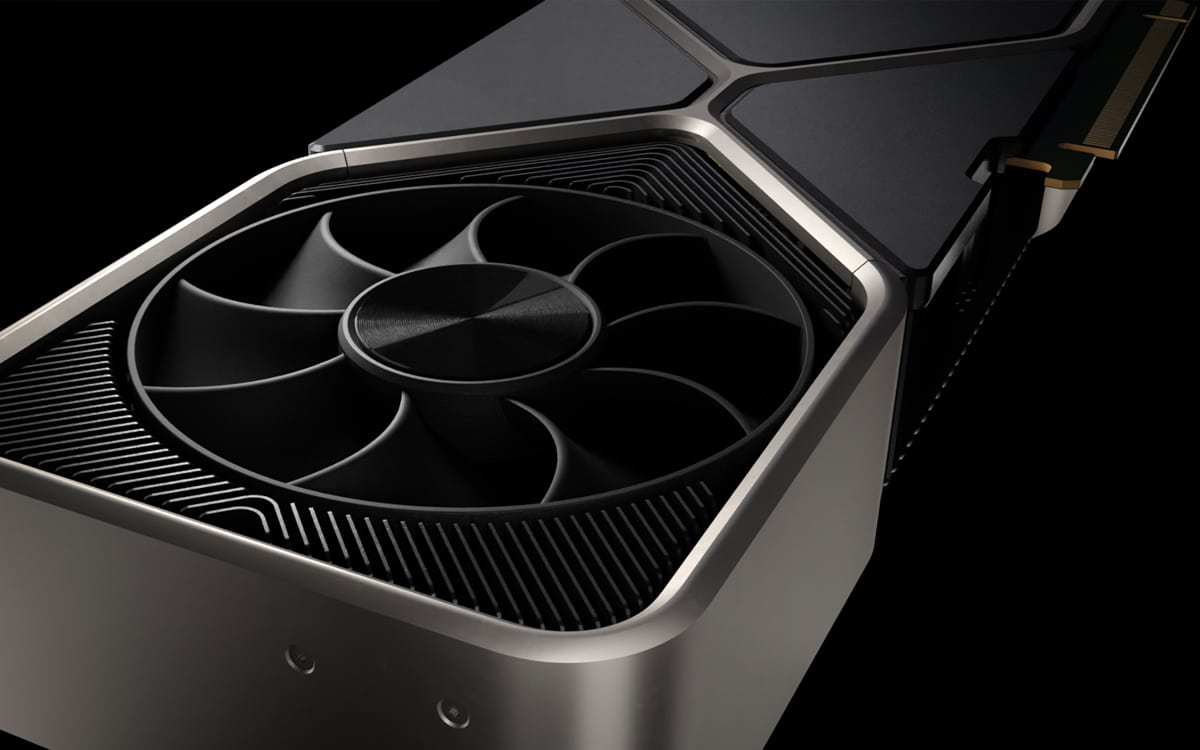 Will we soon have graphics cards a reasonable price? A few months ago, this question would have received only a very pessimistic answer. But today, things are very different, since for several months, the GPU market has been shaken by steadily lower prices. On eBay, in particular, the RTX 3000s are now selling for 25% less than three months ago. And this is just one number among many. In total, prices have never been so low for over a year.

The price of the RTX 3000 will drop further in April

Admittedly, this has everything from an April Fool’s joke. But this is not the case, because as Asus explains, this drop is the result of “Duties lifted on Chinese imports by the Office of the United States Trade Representative”. Little throwback. In 2021, Donald Trump and his administration announce the establishment ofa 25% tax on all graphics cards imported from China. Therefore, manufacturers, including Asus, have increased their prices accordingly.

Related: RTX 3000 — Nvidia Brags About Raising The Price Of Its Graphics Cards

However, on March 23, the United States decided to end this measure, thus giving free rein to sellers to lower their prices. That being said, it is better to be cautious. First, Asus will lower its MSRP, which does not mean that resellers will follow suit. Moreover, if there is a drop in prices, stocks will not be provided any more. In other words, it will certainly always be very difficult to find a graphics card.

Jeff Bezos teases Elon Musk, Bethesda offers three cult games on Steam, this is the recap ‘of the week

Microsoft admits to having stopped making Xbox One since 2020