Jaxson Davidson, an American cryptominer, has just released several images of his mining farm. With more than 2000 graphics cards on the clock, including at least 1500 RTX 3070, it is likely to attract the wrath of gamers. But according to him, he has nothing to be ashamed of, since these GPUs were purchased from various companies in his county.

With the rise of Bitcoin, Ethereum, and cryptocurrencies in general, mining has become a popular activity for many people around the world. In fact, miners quickly threw themselves on the most recent graphics cards to build their mining farms, greatly contributing to the current shortage. Even, users can buy Dogecoin these days and gain more investment benefits.

As a study published in June 2021 revealed, cryptominers bought 700,000 GPUs in Q1 2021. And when graphics cards run out, miners show ingenuity to find computing power. Some are buying dozens and dozens of gaming laptops equipped with RTX 3080s, while others are buying thousands of PS4s.

The installation of this cryptomineur will make players angry

Unfortunately, the situation still hasn’t gotten better, although Nvidia has given gamers some hope by promising additional stocks of RTX 3070, 3080 and 3090 in 2022. Jaxson Davidson, an American cryptominer, will be able to at the reverse despair of gamers who have been looking for a graphics card for months now.

Indeed, this miner gave an overview of his installation based in the state of Utah. In large furnished sheds, you can “admire” the 1539 RTX 3070 that make up part of its mining farm. The second room houses 512 Nvidia and AMD cards of different models according to him. With such an armada of GPUs, Jaxson Davidson records a performance of 124,000 Mh / s, or about $ 8,000 per day in Ethereum.

Better yet, the miner ensures that he does not intend to stop there and that another farm is already in development. Good news, however, since he says he has reached an agreement with Nvidia to equip his next building with CMP 170 HX. As a reminder, these are the last graphics cards dedicated to Ethereum mining announced by the manufacturer. The CMP 170 HX has started to appear at some retailers, at an astronomical price: € 3,800. 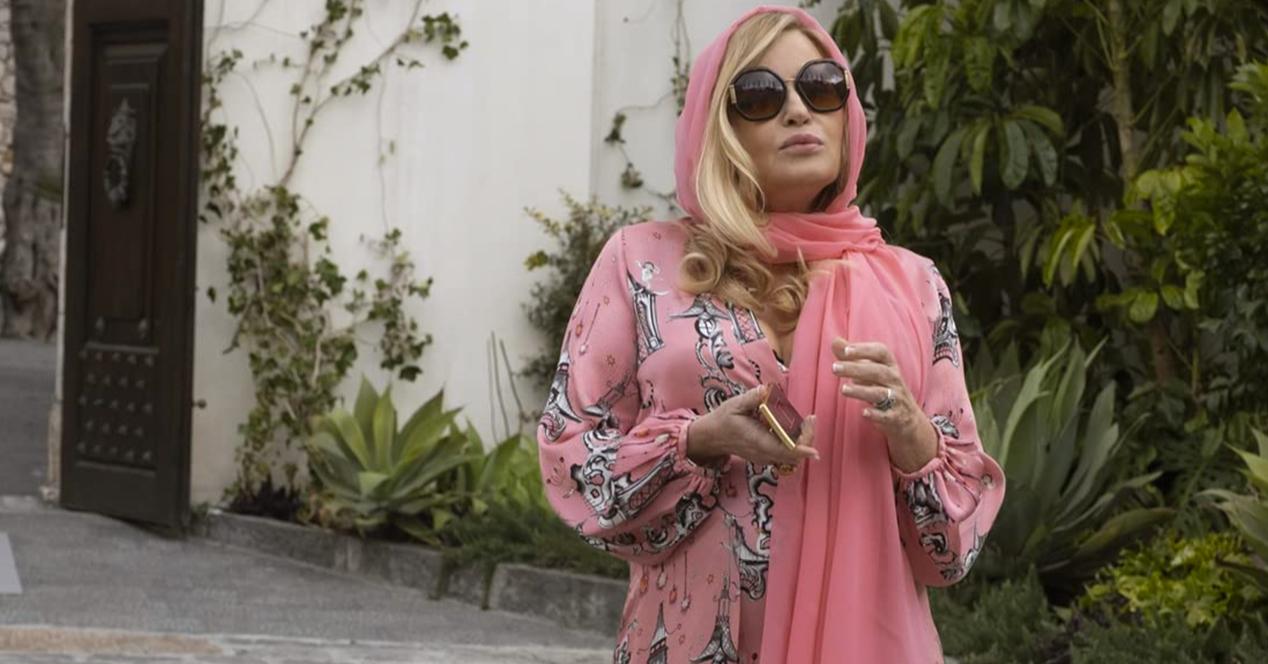 The 11 Best HBO Max Shows According to Rotten Tomatoes 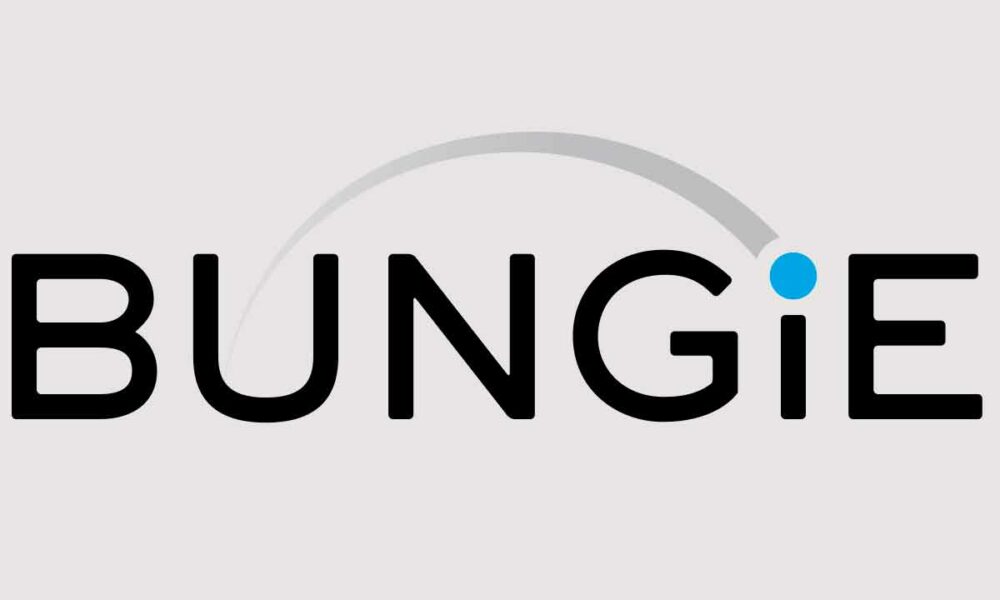 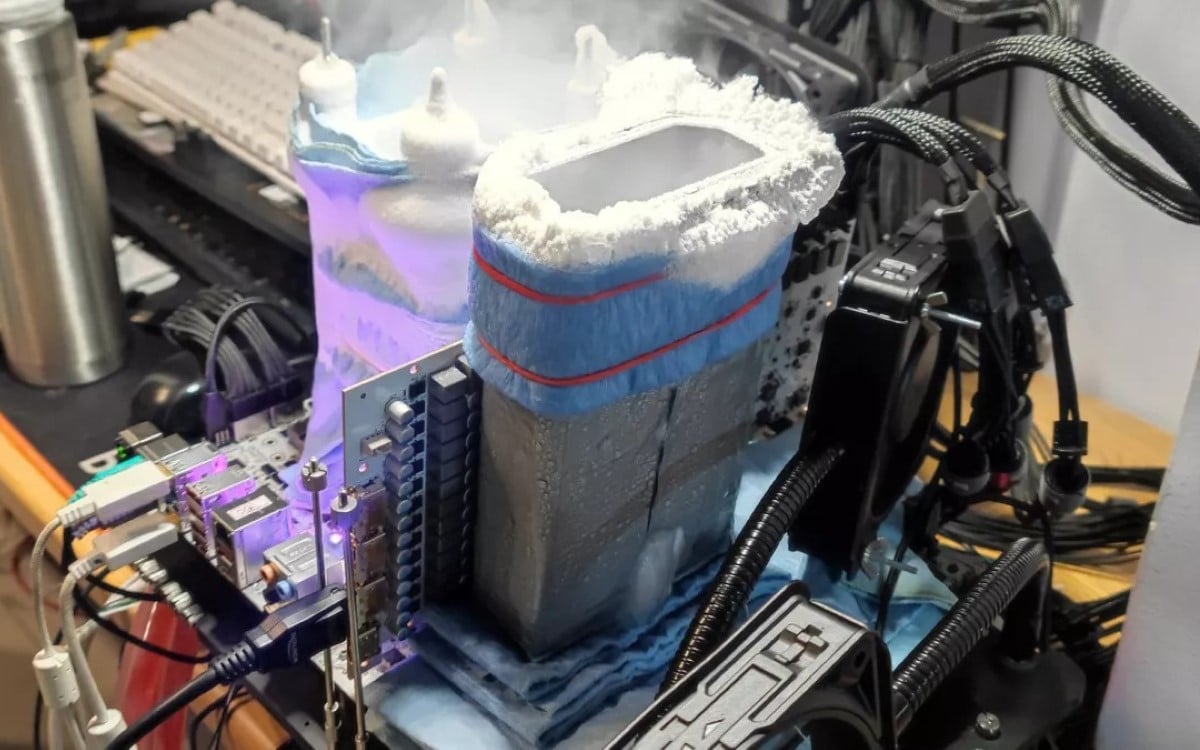