In recent hours, various reports of the iPhone SE 3 have been published from Asian media with sources close to the Apple production chain. It is not completely new information because, as we indicated previously, several months ago some of its news began to leak. And although it is true that the information cannot be given absolute truthfulness, it comes from media with a good reputation in the sector to take it into account.

The iPhone SE 2020 design it would serve again for this new generation. We recall that the 2020 model already recycled a chassis similar to that of the iPhone 8. They would therefore repeat the 4.7 inch LCD screen with Home button and a single rear lens. It remains to be seen if they also repeat a range of colors, but in any case at a visual level it would continue to be a well-known device.

Although if there is a filtered function and that Apple is probably more interested in showing off, it is the 5G connectivity. Although the company took longer than expected to incorporate this technology (it premiered in the iPhone 12), it will now be a standard in all its smartphones and they want to also involve the ‘SE’ range. It remains to be seen whether drums improvement, something to be expected considering that in the 2020 model it is quite weak and that 5G connectivity will take away a lot of autonomy.

The release date It would be at the beginning of 2022, something that we also knew and seems increasingly confirmed. Of course, it is not known too well if they will keep the price, although taking into account that the news would be those previously reported, it does not seem that it will go up and it could continue to be the same as the current one (part of 489 euros).

A missed opportunity to reissue the iPhone XR

The most popular iPhone of 2018 and 2019 was by far the iPhone XR. It did not have a dual camera like the XS that were presented at the same time, neither an OLED panel nor 4 GB of RAM. However, it offered an extremely competitive price with a design that apparently looked modern and on par with the high-end of the brand. In fact, today it is still a great super sales because it has not yet been discontinued. 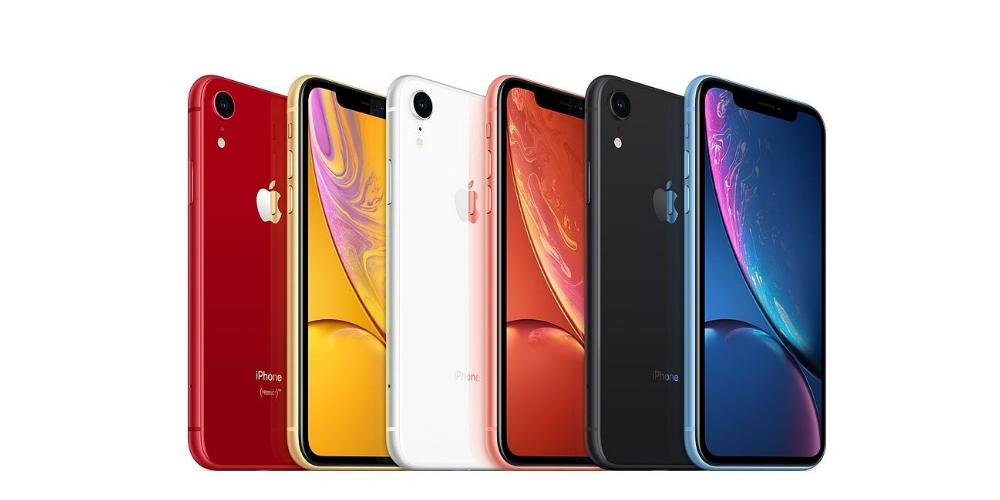 Taking into account that this device today has already lagged far behind in performance compared to the new ones, it would be a great opportunity for Apple to withdraw it from the market with the arrival of the iPhone 13 and make it reborn in the third generation of iPhone SE . Yes, it would lose that essence of a classic and compact phone, but it could be sold at a very good price with slight changes inside.

In addition, the iPhone 13 mini could still be the safe value for those who prefer compact phones, since it would also be the last iPhone in this range after not meeting expectations with the iPhone 12 mini. Obviously we understand that Apple will have studied everything and in the end this is nothing more than an opinion of this writing in general and of a server in particular, but that is surely shared by a good part of the potential users of this phone.

HomePod update, record Mac shipments, and more. Best of the week on I’m from Mac