In Apple they do not rest in August and a proof of this can be found in the different betas that have been launched in recent weeks of the next versions of the operating systems that will be released in their final version from the month of September. Another proof is found in the new version of Safari Technology Preview.

Yesterday Apple released a new update to Safari Technology Preview, Apple’s test browser with which it reaches version 130. This browser was first released in March 2016 And practically every month, we have a new version where Apple tests new functions that, sometimes, end up reaching the final version of Safari.

In the update details, Apple states that tab groups are not syncing with this version and on macOS Big Sur, users must enable the GPU Process: Media in the developer menu to troubleshoot issues with streaming video platforms.

Safari Technology 130 is based on a new Safari 15 update included in the latest macOS Monterey beta, so it includes some of its features such as a new simplified tab bar with support for groups of tabs and improved support for Safari web extensions.

This new update is available through the section Software Update within System Preferences, as long as you have previously downloaded a previous version of this experimental browser. In order to use this browser, it is not necessary to have a developer account and it works separately and independently from the version of Safari installed on the computer.

Mac apps with which to translate any type of text 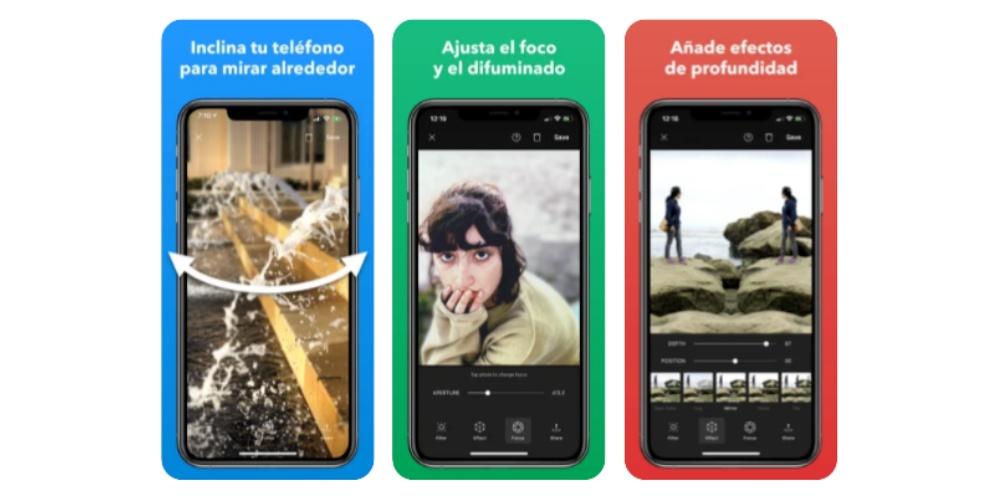 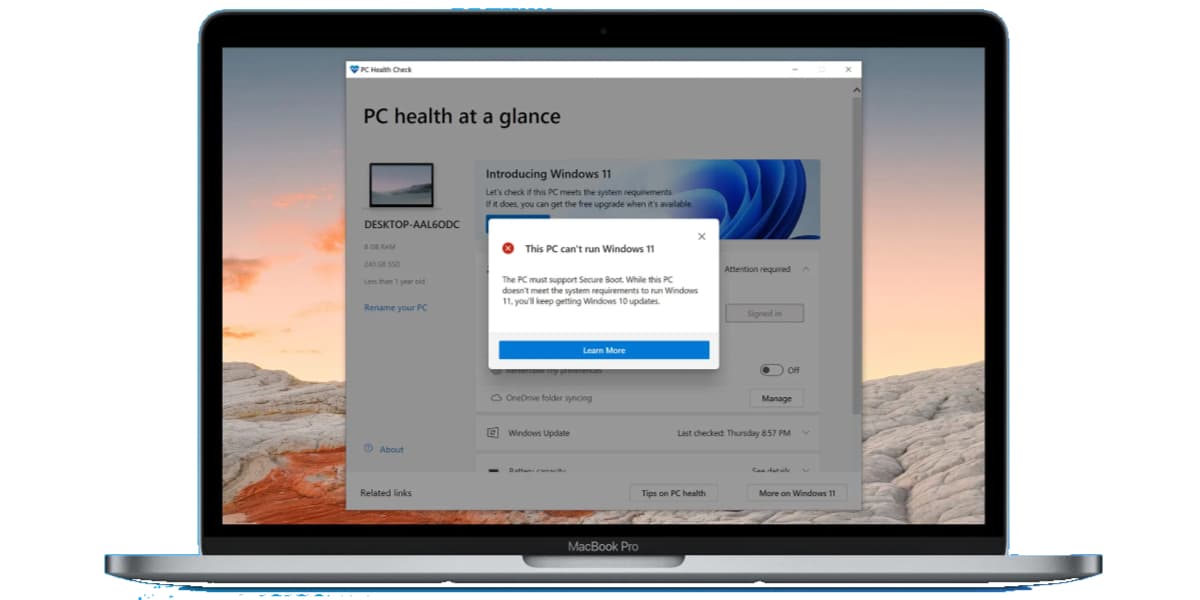