Samsung has presented its new mobile processor Exynos 2200, which highlights a GPU named Xclipse 920 and that with AMD’s RDNA 2 technology is a consequence of the strategic agreement between the two companies.

The Exynos 2200 will mean a before and after in the line of Samsung’s own SoCs. If this line had so far been below the performance offered by Apple and Qualcomm developments, there is no doubt that the South Korean giant will catch up, especially in the graphics section.

And it is that the possibilities of Samsung are enormous. It is one of the great semiconductor manufacturers, it has an amazing production capacity, manufacturing technologies as advanced as 4 nanometers and it has ARM licenses to design its own Exynos chipsets. If up to now you used these developments together with those of Qualcomm, the new series undoubtedly breaks new ground.

Exynos 2200 SoC: another level for Samsung

The company promisesthe best gaming experience on mobile phones, as well as improving the overall execution of applications«. Although the Eclipse GPU is undoubtedly the star of this integrated (“a one-of-a-kind hybrid graphics processor that sits between a console and a mobile”), the improvements extend to the rest of its components as you will see in its specifications.

– The Exynos 2200 is manufactured in EUV (extreme ultraviolet lithography) process technology of 4nm which is among the most advanced technological processes in the industry.

– The GPU Xclipse It is based on AMD’s RDNA 2 graphics technology, including advanced graphics features such as hardware-accelerated ray tracing and variable rate shading (VRS), features previously only available on PCs and game consoles.

– The CPU is an ARM eight core, designed with a structure of three clusters: a powerful Cortex-X2 when the highest performance is needed, three large Cortex-A710 cores balanced in performance and efficiency, and another four smaller Cortex-A510 for low power.

– Cameras. The Exynos 2200 has an ISP (image processor) that supports camera sensors with a resolution of up to 200 megapixels. In video capture, it supports resolutions up to 8K and can connect up to seven individual image sensors and manage four simultaneously for advanced configurations.

– Video. The Exynos 2200’s advanced Multi-Format Codec (MFC) decodes video up to 4K@240fps or 8K@60fps and encodes up to 4K@120fps or 8K@30fps. It integrates a low consumption AV1 decoder that allows a longer playback time.

– NPUs. Neural Processing Unit performance has been doubled compared to that of the Exynos 2100. Now supports higher precision with support for FP16 (16-bit floating point), plus INT8 (8-bit integer) and low-power INT16 .

– Connectivity. Includes a new modem with support for 5G which supports sub-6GHz and mmWave (mmWave) spectrum bands, which can provide 10Gbps bandwidth.

– Security. It includes an ISE (Integrated Secure Element) module to store private cryptographic keys. Additionally, hardware security is reinforced with inline encryption for UFS storage and DRAM, so user data is shared only within the secure domain.

Samsung has not offered more technical details of that Xclipse 920 GPU, the great novelty of this integrated. From what we previously knew, it will be a GPU with 6 compute units. Assuming each includes 64 stream processors just like any other RDNA2 chips, that would mean 384 stream processors.

The company has not confirmed that the Exynos 2200 will be released in the Galaxy S22, its top of the range of the “S” series that will hit the market in three different versions (base, Plus and Ultra) and whose presentation we expect for the beginning of February . Samsung has announced that the chips are in the mass manufacturing phase. In any case, there is no doubt that Samsung has in its hands a rival to beat, especially in graphics technology. 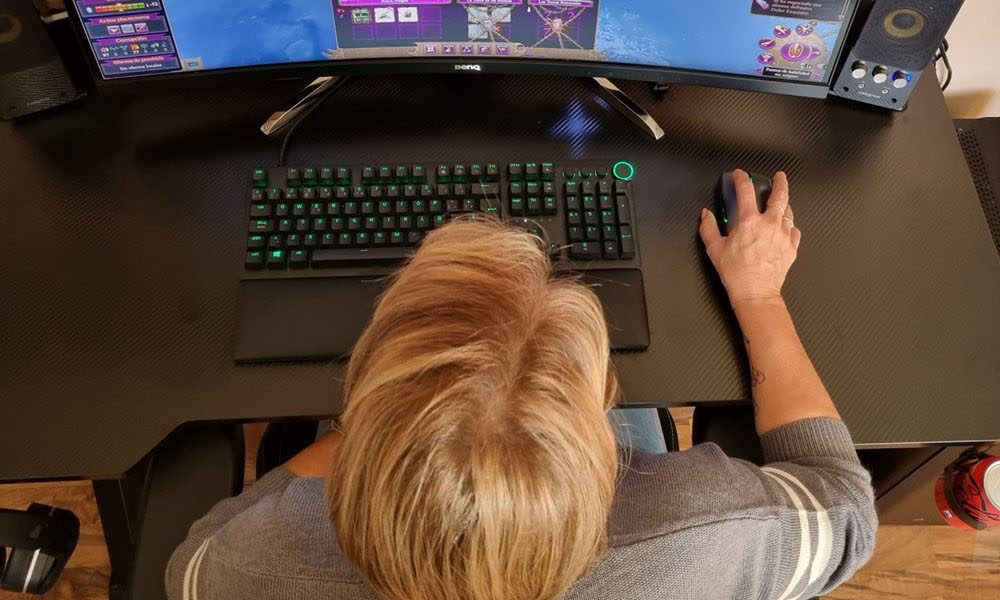 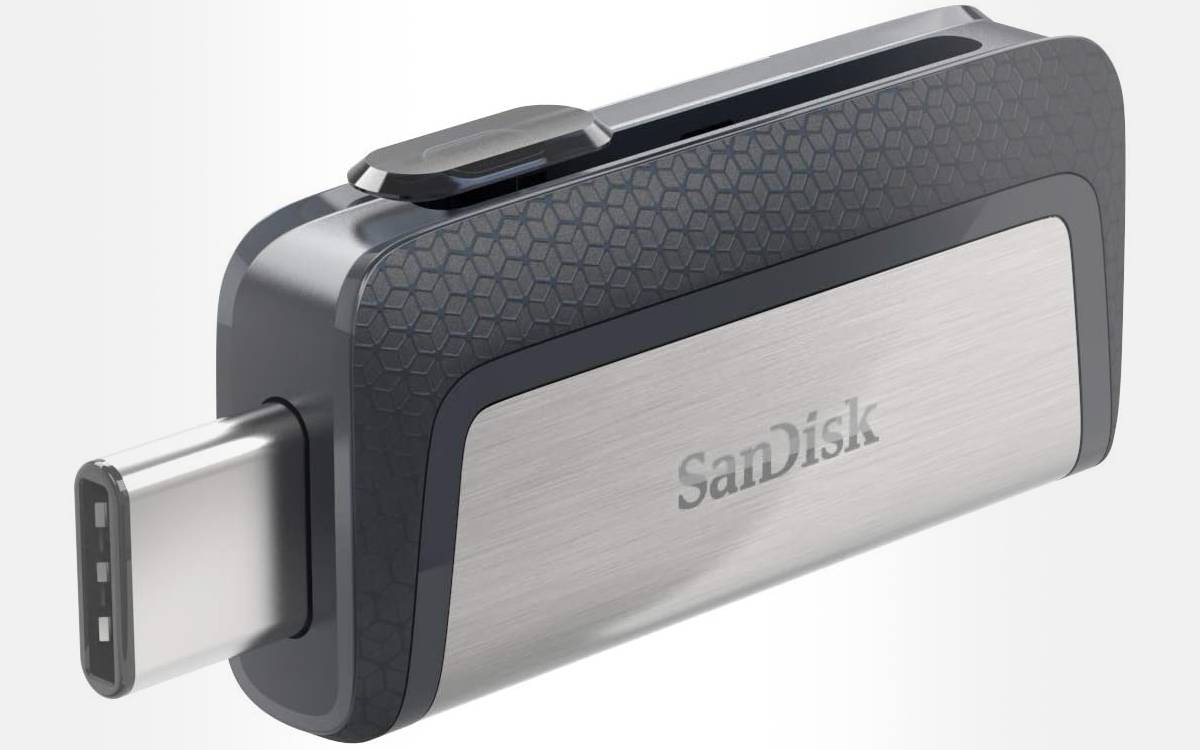 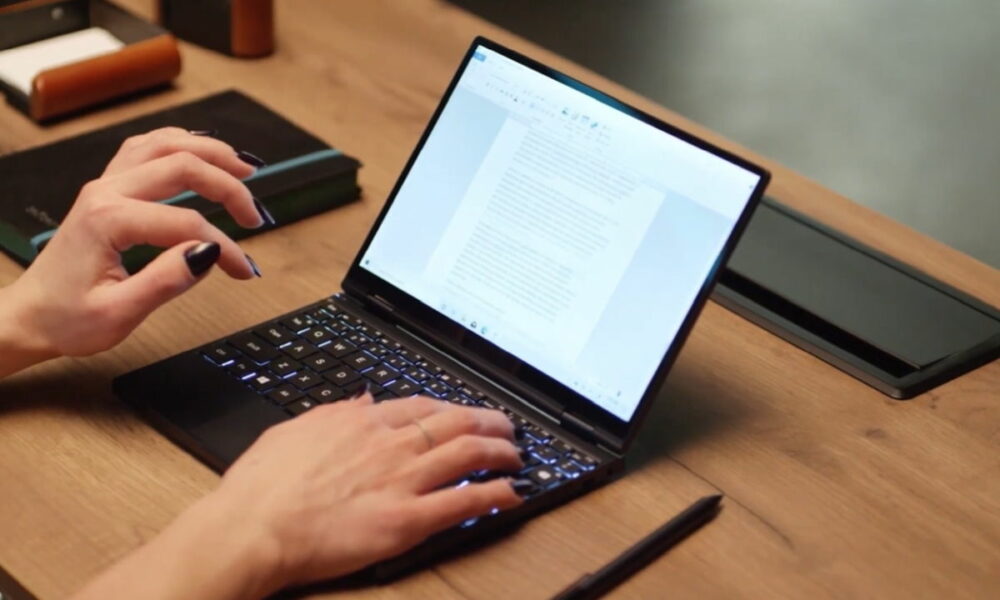 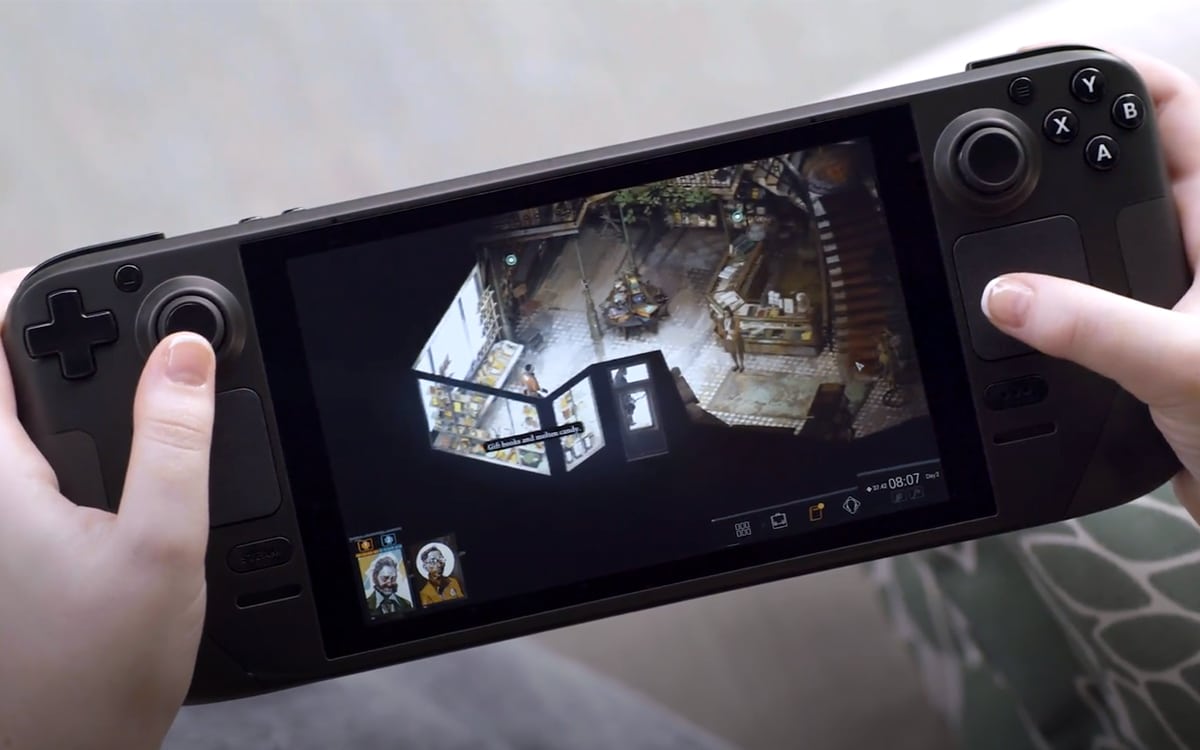 The Steam Deck already suffers from a drifting problem, but there is a solution