On October 27, Samsung will officially release its profit accounts for the last quarter. However, it is already advancing that these are not going to be as positive as the technological giant would like.

In fact, it is estimated that profits could have decreased by up to 32% due to the lack of demand due to a global economic recession in the making. The South Korean company estimates that its quarterly operating profit has been around $7.6 billion.

These are figures that show the decline in demand for electronic devices and memory chips. As well as Samsung’s first year-over-year decline in quarterly profit in nearly three years. Earnings severely diminished due to the decrease in the global price of said chips as a result of weakening consumer demand.

Not only cold winds are blowing for Samsung. US chipmaker Advanced Micro Devices (AMD) has announced that its third-quarter revenue was roughly $1 billion lower than expected. What shows a drop in the demand for chips greater than expected. “The PC market has weakened a lot in recent months”said Lisa Su, CEO of AMD. In fact, AMD shares have fallen 4.5% on the stock market.

Sales of electronic devices have been affected as the rising inflation, higher interest rates and the impact of the Russian invasion of Ukraine have deterred people from making planned purchases. Which has pushed companies that buy memory chips – such as smartphone and laptop makers – to cut back on purchases as stocks run out.

Across the board, tech industry analysts have forecast that memory chip prices will continue to fall over the next three months as smartphone sales do too. But it is not all bad news, it is expected that demand will grow strongly again at the beginning of 2023 and especially in the second part of next year. 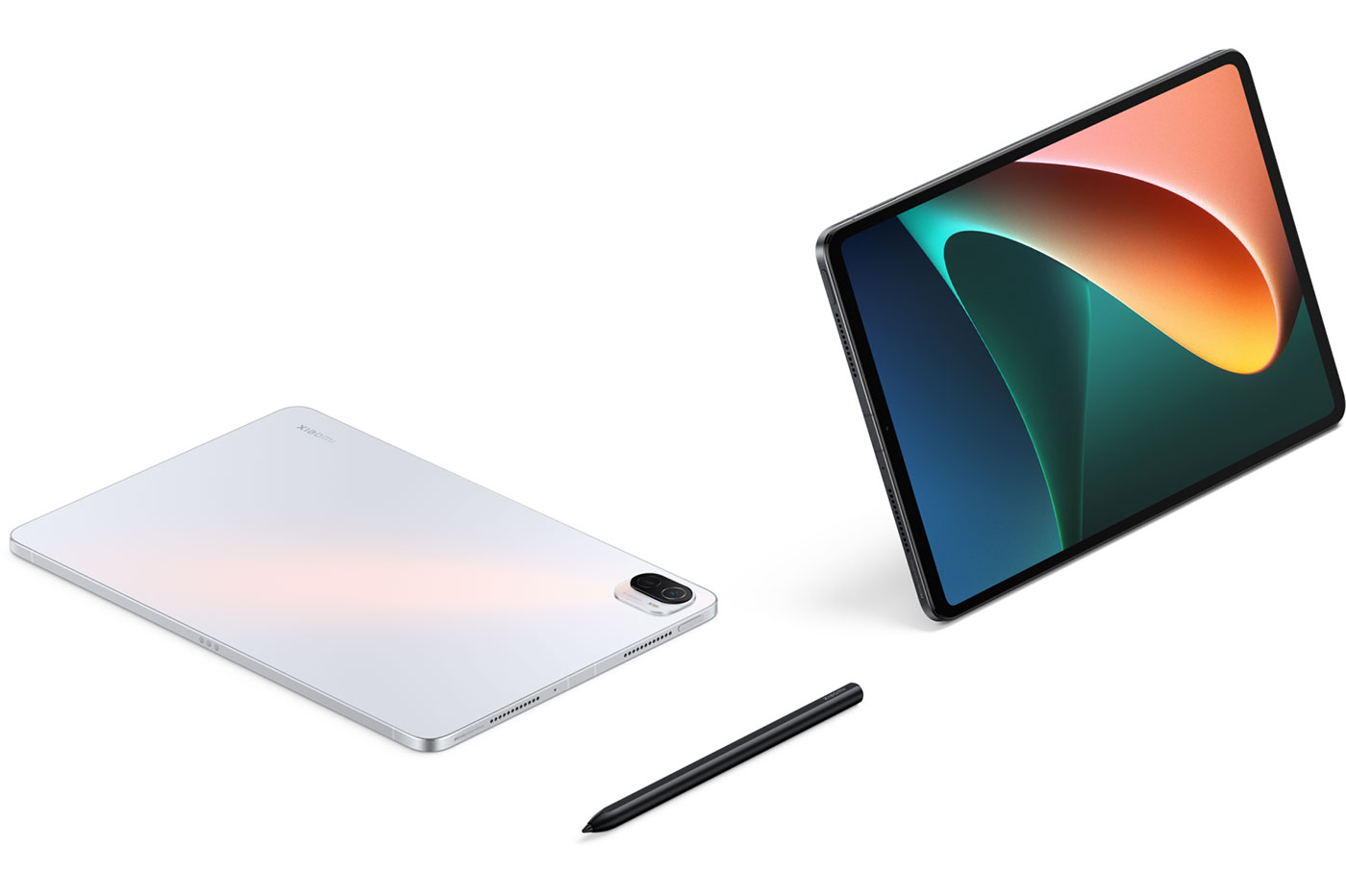 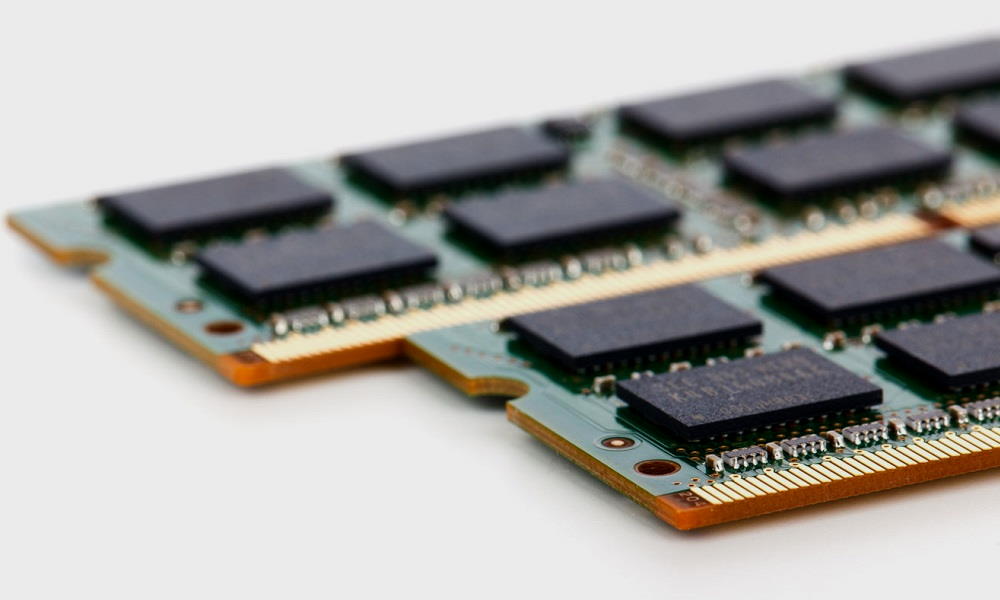 The price of memory for PC can drop up to 18% 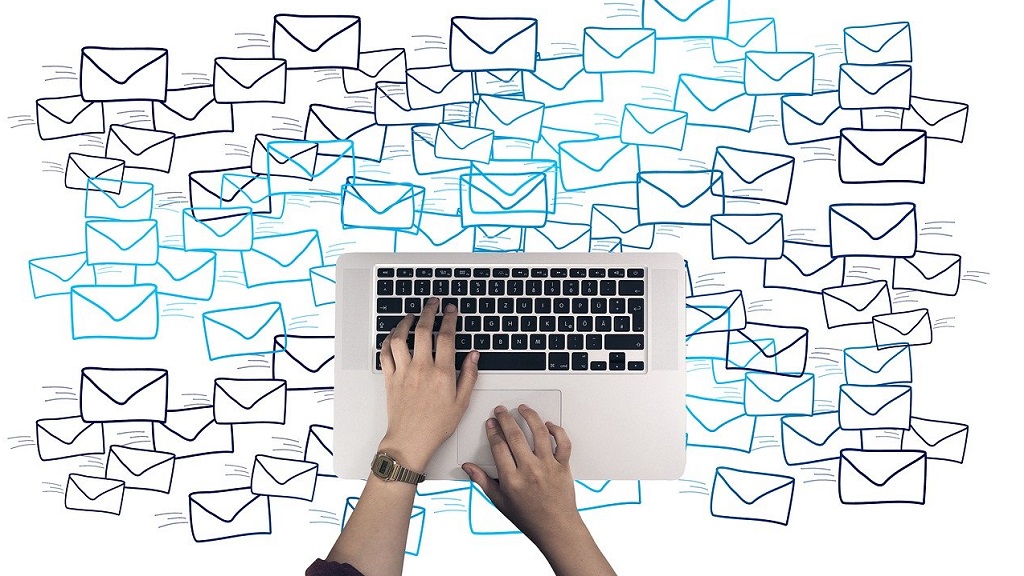 Spain is the country that receives the most spam in the world, in the third quarter of 2021 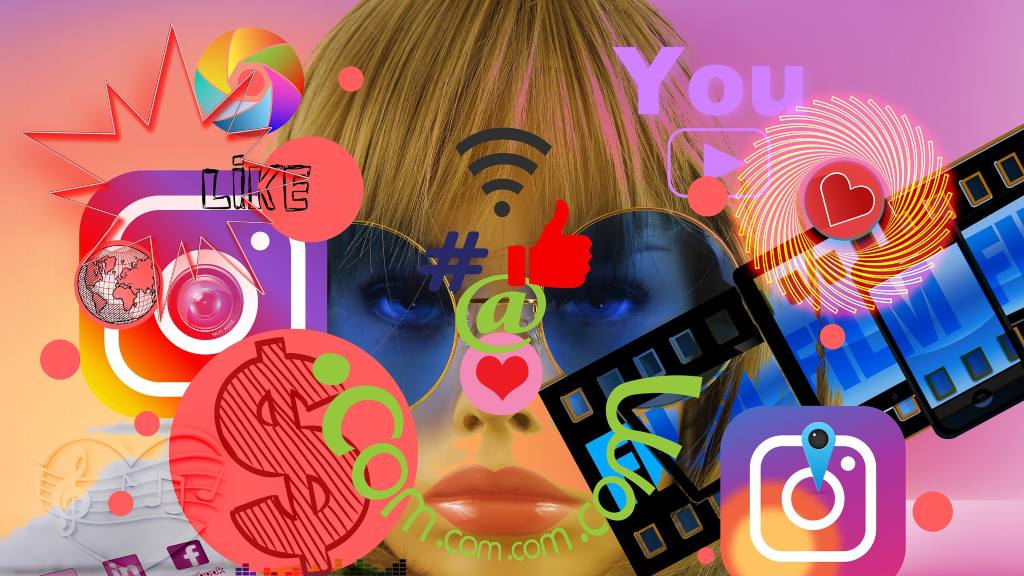 Six out of ten consumers do not trust influencers