The competition of the Apple M1 will have to wait, at least in the sector of mobiles and possible Chromebooks where Samsung wants to get into the fight squarely against Intel and AMD. The main novelty of the call Exynos 2200 is that in addition to implementing a new architecture, Cortex will carry an RDNA 2 GPU in a SoC for the first time. The problem is that the performance and thermal data are not being optimal, which would reveal what we have been hearing for a week: delays in its launch. Does it perform that badly or does it heat up?

With the company’s advanced 4nm lithographic process, it was supposed to be a bed of roses to house AMD’s iGPU. However, through a leak it seems that it is rather the opposite. The controversy reaches such an extent that Samsung itself has had to release an official statement denying this, but at the same time it does not give the arrival date of this Exynos 2200.

A week and a half ago we were talking about strategy TIGER of Samsung to hit Apple in the area that hurts the most and where it seems impossible: USA But this strategy is only part of the global strategy for the company, since as we well know they do everything from RAM chips to various sensors.

To compete with the bitten apple you need a good product and everyone who wants to be must be powerful and innovative. Where do Samsung laptops and mobiles falter today? Well, in its SoC, which tries to be at the height of Apple, but it does not arrive and less with the M1 on the market. After this brief reasoning we can understand the reason for the anguish of the Koreans to launch the Exynos 2200, since it is the first high-performance SoC in the world to combine ARM and RDNA 2.

Frequencies down due to temperature on the Exynos 2200 What has been leaked comes from Ice Universe, known within the industry for getting almost everything it reveals right, so there must be some credibility when it says that Samsung’s goal with AMD was to reach 1.9 GHz on the RDNA GPU. 2. The problem is that this figure would be totally out of the question because there is a thermal problem with the chip that prevents it from being reached.

The figures that will be lowered are much lower: 1.29 GHz, where the worst thing without a doubt is that this value already represents a speed where the chip would be “hot”, being literal in translation. Therefore, the Exynos 2200 is not ready to go to the market where Samsung would have given up blurring the idea of ​​those 1.9 GHz that I wanted to achieve.

The leaked, realistic figure is to hit 1.49 GHz so as to “not restore some dignity” to the SoC, it is said. The objective of this is to alleviate the disappointment of the Exynos 2100 with its iGPU, for that reason already given the advanced node of 4 nm It was expected that with the help of AMD the Galaxy and devices that included this new version 2200 would be at the height of Apple and Intel in the world of gaming. Will it finally be? 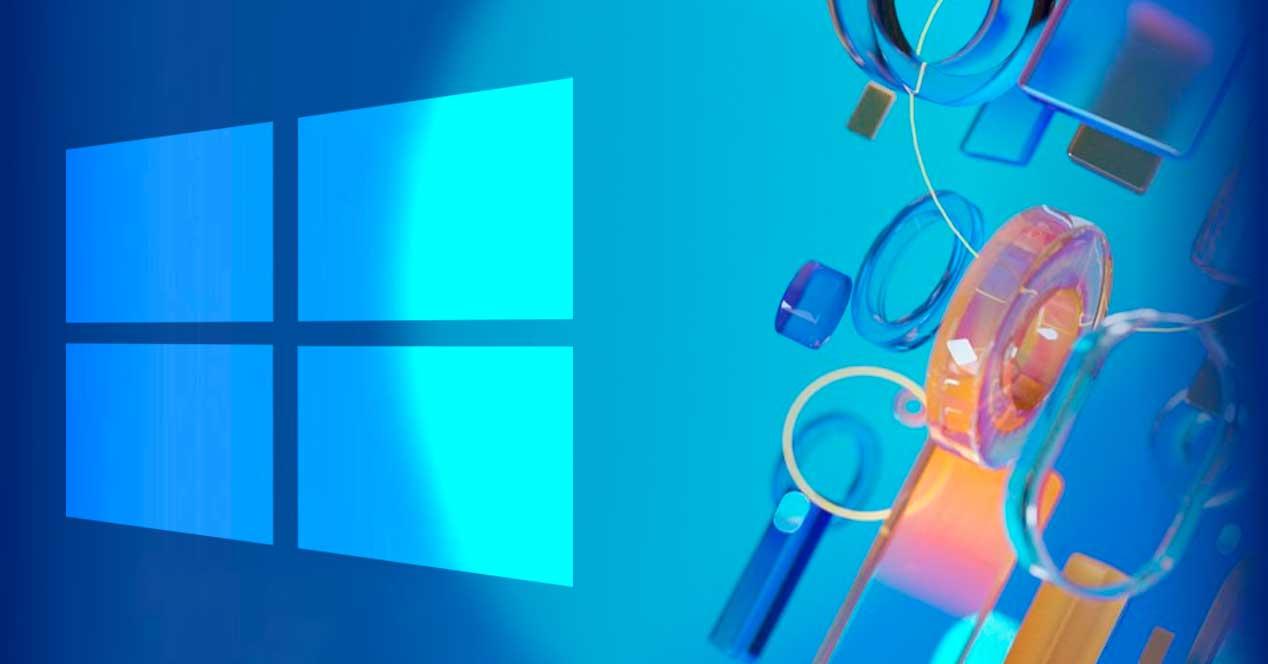