Despite the continuous efforts of alternative brands like Oppo, Xiaomi, Realme or Vivo, Samsung remains the leading brand in the global smartphone market. The brand enjoys, like Apple, an extremely strong reputation that it maintains throughout the year thanks to multiple launches in all price segments. Galaxy Z and Galaxy S for the image. Galaxy A to create volume.

Also read – The Galaxy A54 is said to have a 50 MP photo sensor, but that’s not necessarily a bad thing

Among the Galaxy A that will be highly anticipated in the coming months is the Galaxy A14, successor to the Galaxy A13. We have already mentioned this smartphone in our columns, since it has been the subject of several leaks in recent weeks. One of them claims that it will be accompanied by the Galaxy A34 and A54 and that it may not exist only in 5G version. It could then be one of the cheapest 5G smartphones of early 2023. In addition, 3D renderings have been unveiled by French leaker Steve Hemmerstoffer, aka Onleaks. The image that accompanies this article is one of them.

The Galaxy A14 5G will be Android 13 compatible from launch

If the existence of this smartphone was only mentioned by rumors, the information has just been confirmed almost “officially”. The smartphone has indeed been crossed in databases of the “WiFi Alliance”, accompanied by its serial number SM-A146P. Several details were revealed at the same time. First, the smartphone will work from its launch under Android 13. This is excellent news for an entry-level smartphone. Then it will be compatible Dual-band Wi-Fi. It will therefore not support WiFi 6. An absence that is not so serious considering the price and the use.

The release of the Galaxy A14 5G is an event that will certainly have great significance. For two reasons. First, because this smartphone will be one of the cheapest 5G smartphones in France. Its predecessor, the Galaxy A13 5G is offered in France at 199 euros. Then because a study, relayed earlier today in our columns, confirms that the vast majority of smartphones sold by Samsung in the world cost less than 200 euros. The Galaxy A14 5G will logically fall into this category. Expectations are therefore very high for this kind of product. 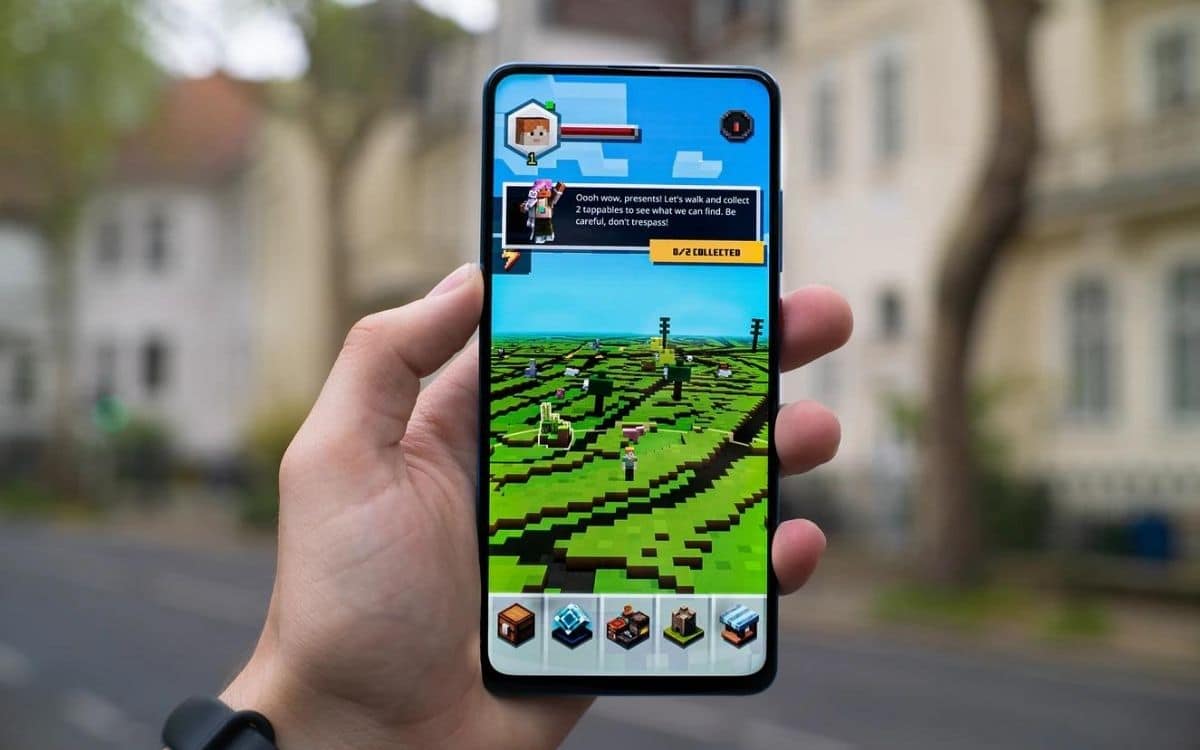 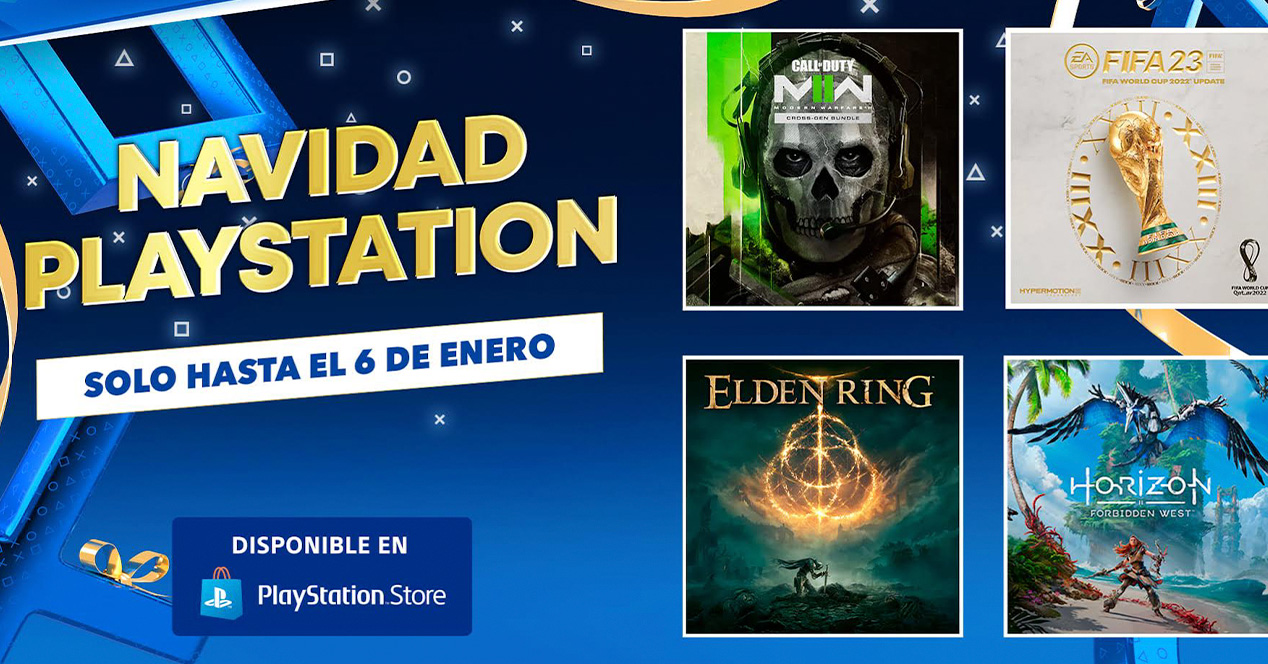 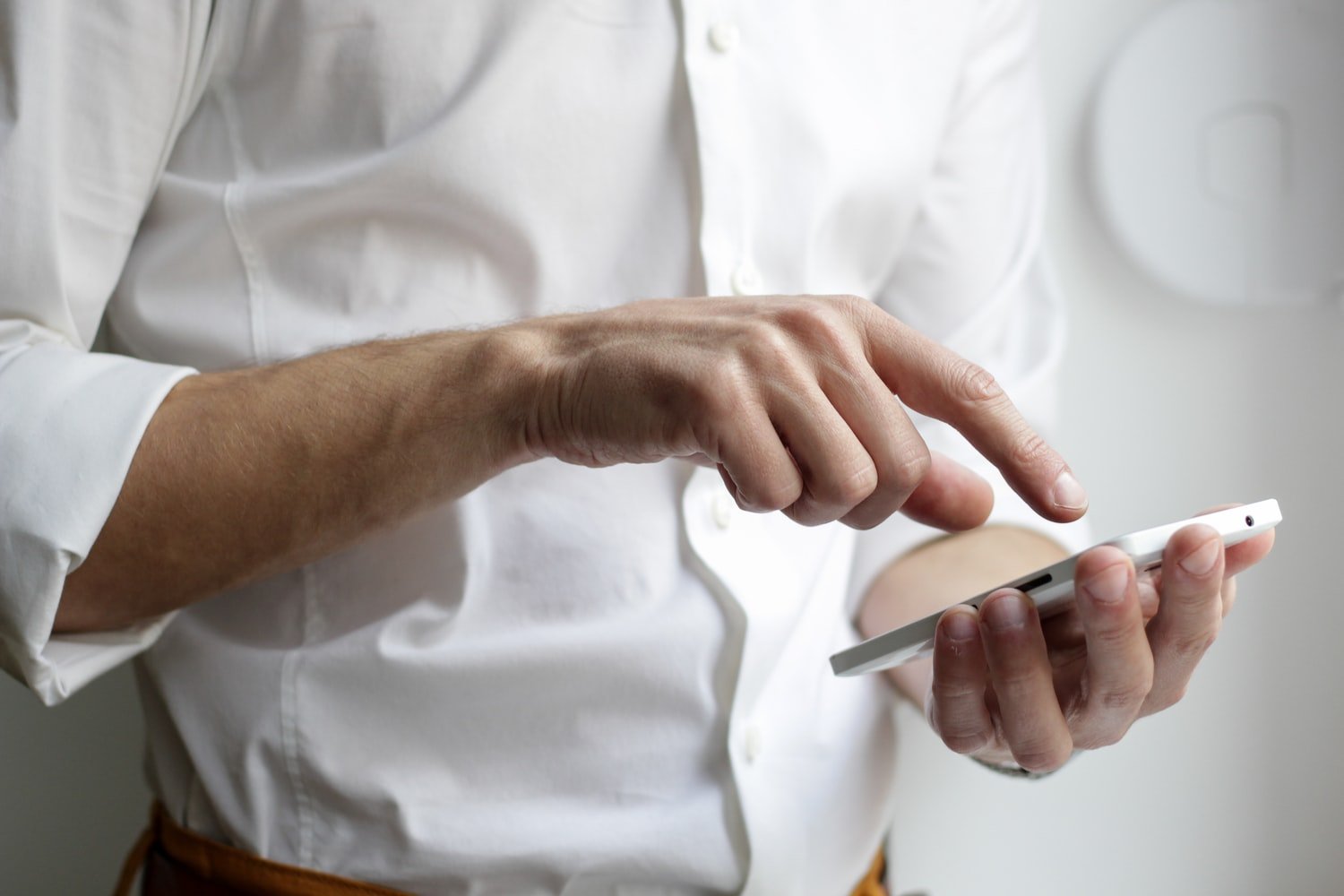 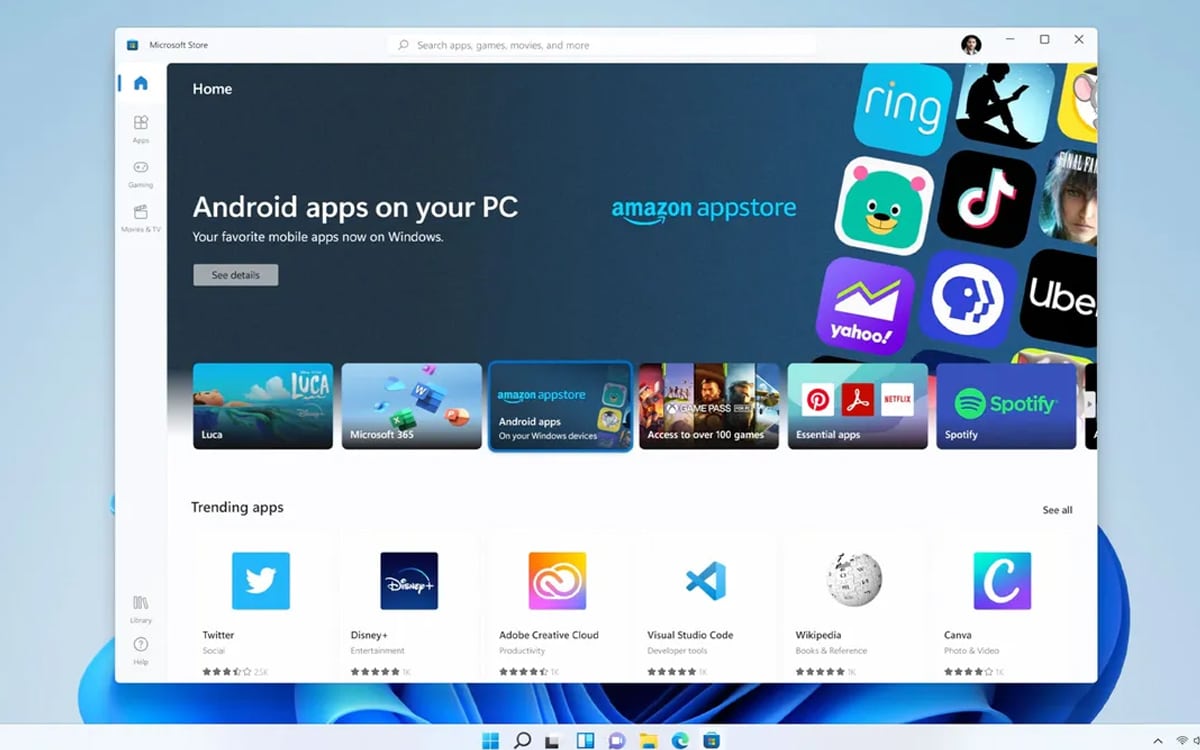 Windows 11 integrates Android apps much better with this update