We have been seeing a large number of rumors and leaks for several months that, as has happened in previous years, have given us a lot of information about the Galaxy S23, the next generation of top-of-the-range smartphones that Samsung It will launch at the beginning of 2023, and that it is destined to become one of the most powerful of the moment.

Most of the doubts we had about the Galaxy S23 have been resolvedand we have so much relevant and reliable information I think it is a good time to compile it in this article, where we are going to tell you everything we know, for now, about the next Samsung smartphones.

Keep in mind that although most of the details that we are going to give you below come from rumors and leaks, they have a high degree of credibility, and as I have already told you in the previous paragraph, they are reliable, so much so that I believe that no major change is to be expected in generalneither in terms of design nor specifications.

The only thing that is still not entirely clear is the price, but in the end it is most likely that Samsung will end up keeping the one of the current generation, because a rise could reduce its competitiveness against its direct rivals. However, a possible increase of between 50 and 100 euros depending on the model is not ruled out.

Design, finishes and models of the Samsung Galaxy S23 series

At the design level we will not see major changes in the Galaxy S23 series. Samsung is going to maintain a clearly continuity approach in its new family of top-of-the-range smartphones, which means that it will maintain the same line and the same design language that we have seen in the current generation.

The Galaxy S23 and S23+ will keep the front flat and the slightly rounded corners. The front camera will be located on a floating circular island located in a central position, and a total of three cameras will once again be present at the rear, although these will no longer be mounted on a separate island from the chassis, but will be integrated directly into it. what will translate into a cleaner and more uniform finish.

The Ultra model will also follow in the footsteps of the current generation, which means that it will have some pointed corners and a design with elements inherited from the Galaxy Note series. On the front it will repeat the all-screen finish and the circular floating island, and on the back we will again see an arrangement of four vertical cameras that will be integrated into the chassis.

As for the build quality, it is most likely that Samsung will repeat the aluminum and glass finish that we saw in the Galaxy S22. This means that the three models that will make up the Galaxy S23 series will have a premium finish, and that the South Korean giant will no longer resort to plastic to reduce costs, something that frankly seems to me to be a success.

Except surprise, Samsung will launch a total of three models in this new generation of smartphones: 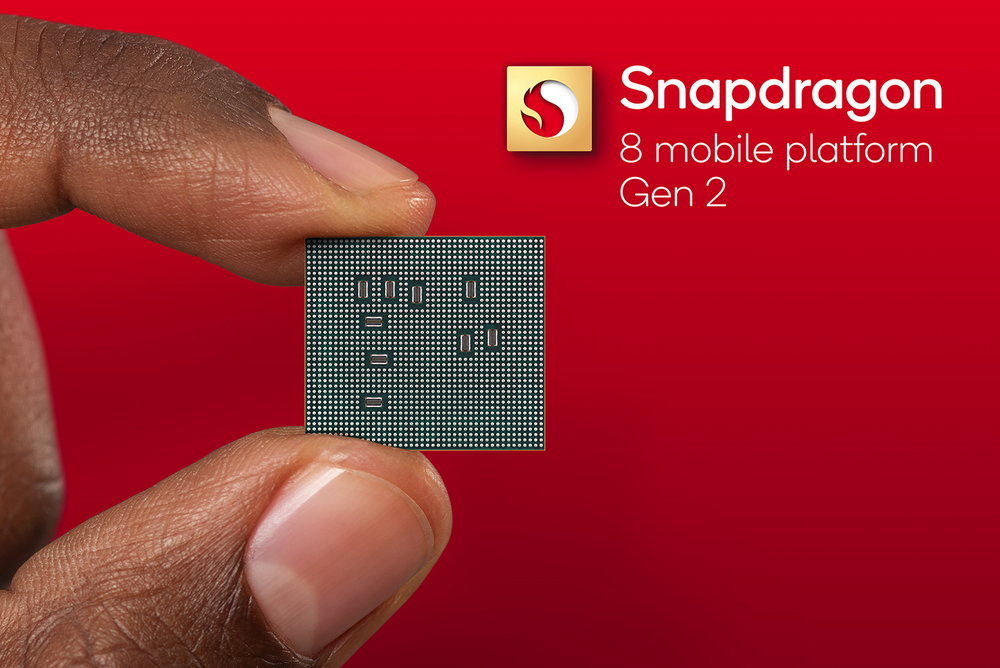 Possible specifications of the Galaxy S23

One of the big unknowns that we had until a few weeks ago focused precisely on the specifications of the Galaxy S23, and more specifically on the chip that these terminals were going to use in Europe. Thanks to Qualcomm we have been able to confirm that Samsung will not launch a new top-of-the-range Exynos SoC, and that therefore its next generation it will be limited to the Snapdragon 8 Gen2.

However, to compensate for the absence of its own SoC, Samsung has reached an agreement with Qualcomm that will allow it to use a special version of the Snapdragon 8 Gen2 in their Galaxy S23. Said chip will work at a higher frequency, and will therefore offer a bit more performance than the standard version. It won’t make a big difference, but it will be a small added value.

This information is official since it comes from Qualcomm, but we also have unofficial details obtained from leaks and rumors that allow us to offer you a more complete breakdown of the possible specifications that each model will have. Keep in mind that small variations could occur, since they are not confirmed. 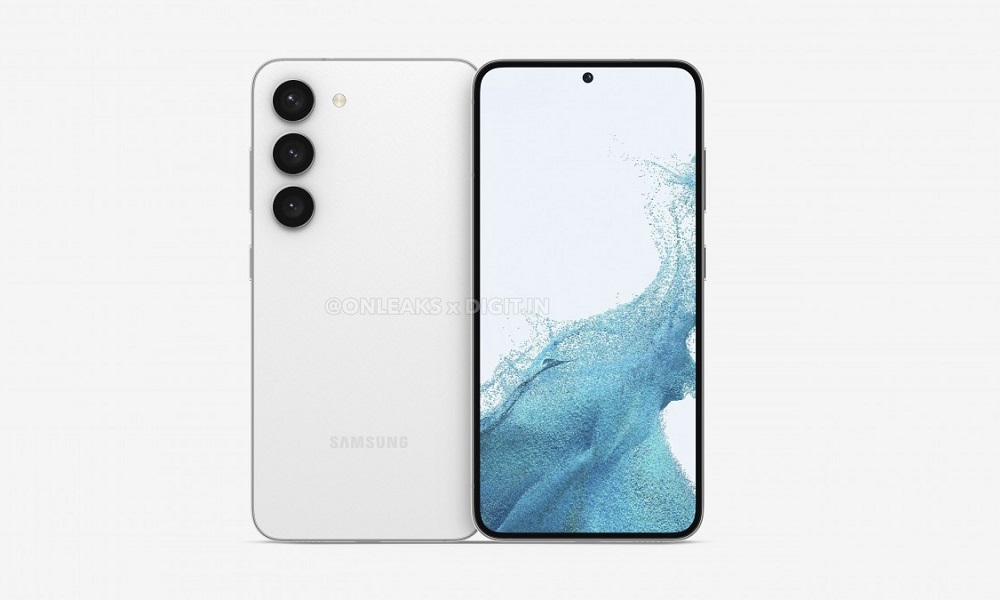 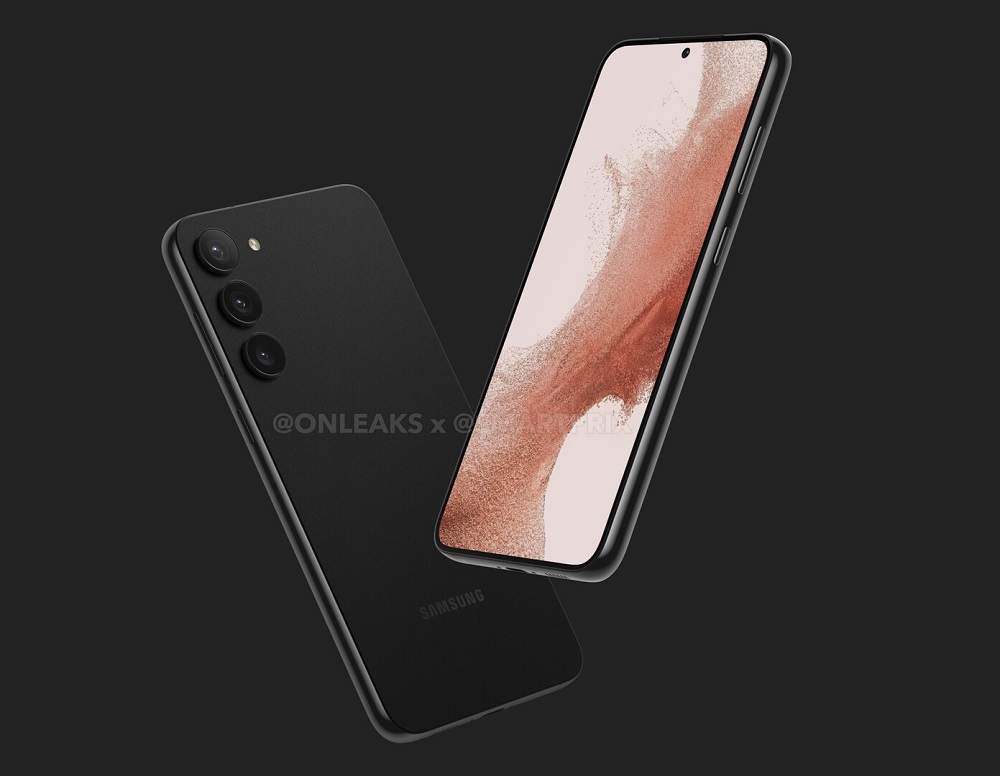 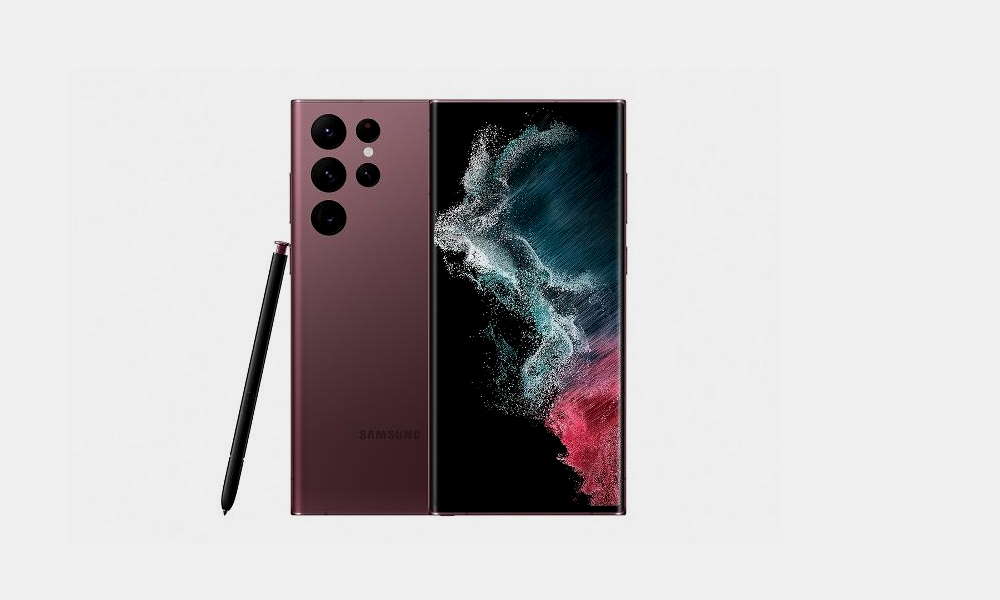 If we compare these specifications with those of the Galaxy S22, Galaxy S22+ and Galaxy S22 Ultra, we realize that the changes in the base and plus models are going to be quite small, and that the most important novelty would be the jump to a Snapdragon SoC. 8 Gen2. In the case of the Galaxy S23 Ultra we have another important change, using a 200 MP sensor in the main chamber.

In any case, it is clear that if those specifications are confirmed we would be facing a new generation markedly continuist and uninteresting for those who already have a Galaxy S22.

Possible launch and prices of the Galaxy S23 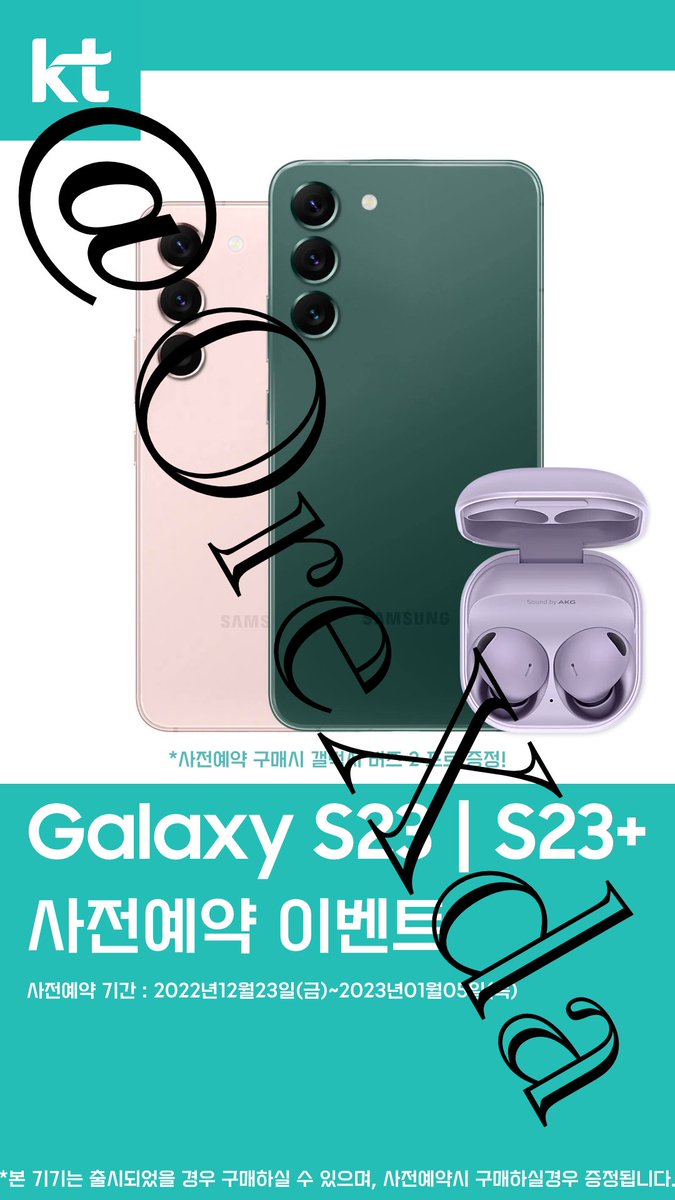 Thanks to the South Korean operator KT Corporation, we have a rough idea of ​​when the presentation and launch of the Galaxy S23 could take place. The information leaked by said operator left us two dates, one that pointed to the presentation of this generation on December 23 of this year and another that indicated that its launch would take place on January 5, 2023. It is not confirmed, and these are abnormally early dates, but they make sense and could very well come true.

Regarding sales prices, Samsung has, as we said at the beginning of the article, two great options, it could keep the price of the Galaxy S23 at the level of the Galaxy S22 or it could increase it. Of those two options I am inclined to think that the South Korean giant will choose to keep it, And if this is confirmed, the price of its new generation will be configured as follows:

If there were to be a price increase, which as I have said seems unlikely to me, it could be around 50 euros in the Galaxy S23 and S23+ and 100 euros in the ultra model. A further increase in the sale price could be counterproductive and would negatively affect consumer interest.

It is important to remember that all models will receive four big Android updateswhich means that they will offer a fairly long lifespan and that they will offer a more interesting value compared to Apple’s iPhone, a range that usually receives six major iOS updates, in addition to the minor updates that the apple company releases for introduce improvements and corrections within each version of said operating system.

Final notes: which Galaxy S23 is right for me? 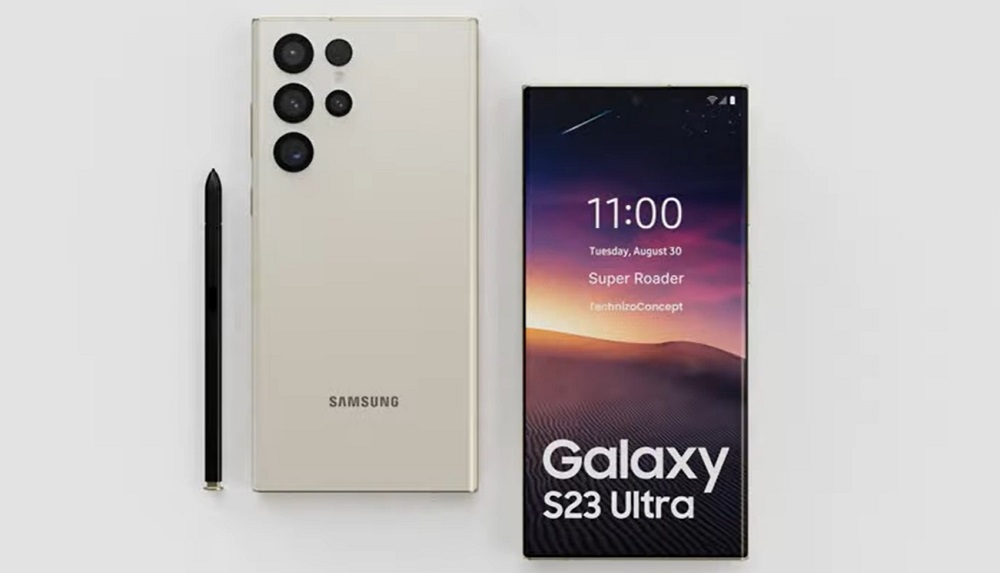 For an average user the standard Galaxy S23 in its configuration, 128 GB of storage capacity would be the most appropriate. On the other hand, a user who makes videos frequently or consumes a lot of space should opt for the 256 GB configuration, and those who consume a lot of multimedia content on their smartphone should consider the Galaxy S23+ for its larger screen. size.

The Galaxy S23 Ultra also offers interesting value for its screen, which is larger and has a higher resolution, but the most interesting thing about this model is in the support of the S Pen and in its photographic capabilitiesso it will give its best in the hands of professionalsof students and certain profiles of Advanced users.

I remind you that, as already happened with the current generation, the Galaxy S23 will come without a charger included in the box. They will only bring the USB Type-C cable, and they will not include headphones either. All in all, it’s very likely that Samsung will offer some sort of promotion during the pre-purchase phase of these new terminals that allow us to get free or discounted accessories, such as chargers and wireless headphones. 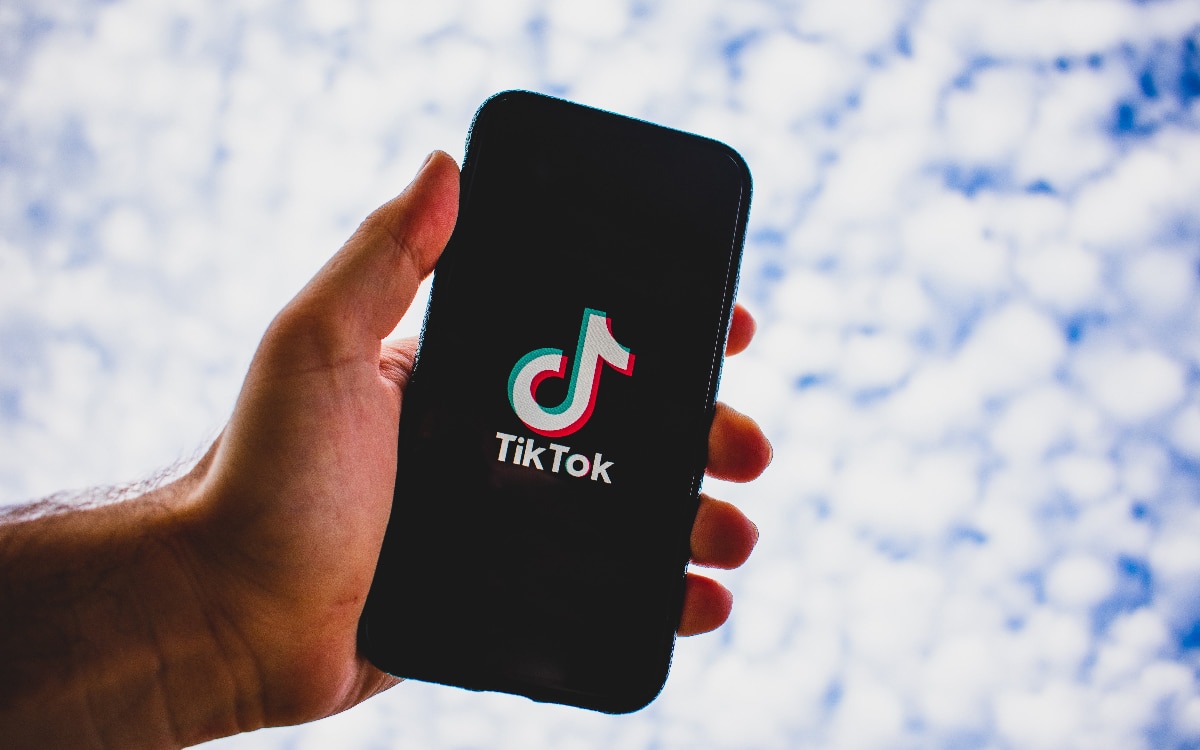 TikTok announces the arrival of paid subscriptions like on Twitch 7 products with Alexa on sale for Black Friday 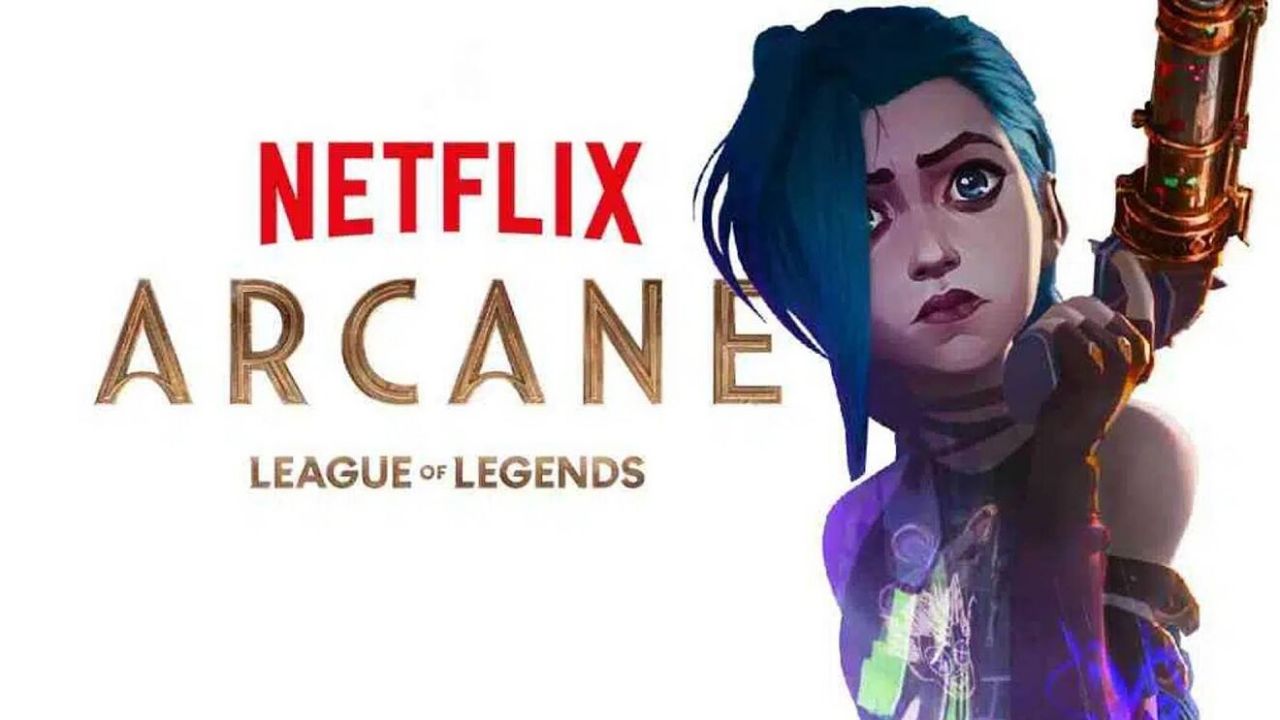 What Arcane is about, the League of Legends series that unseated The Squid Game on Netflix