South Korean tech giant Samsung is said to be using its upcoming annual Galaxy Unpacked event to literally “reach out to some of its most interested fans.” The fact is that after the company introduced support for the proprietary S Pen stylus in the Galaxy S21 Ultra, and also removed it from the new version of the Note series last year, a huge number of users who like this “add-on” were extremely unhappy with this decision. .

And while the tech giant has yet to confirm an exact date for the event other than the month of February, the company’s president, T.M. Galaxy Unpacked. Moreover, in connection with this, Samsung even shared a teaser trailer, which is designed to further stir up interest in the upcoming event. And by the way, if you trust the rumors, then the event will take place on February 8th. “We know that many of you were surprised when Samsung didn’t release the new Galaxy Note last year. 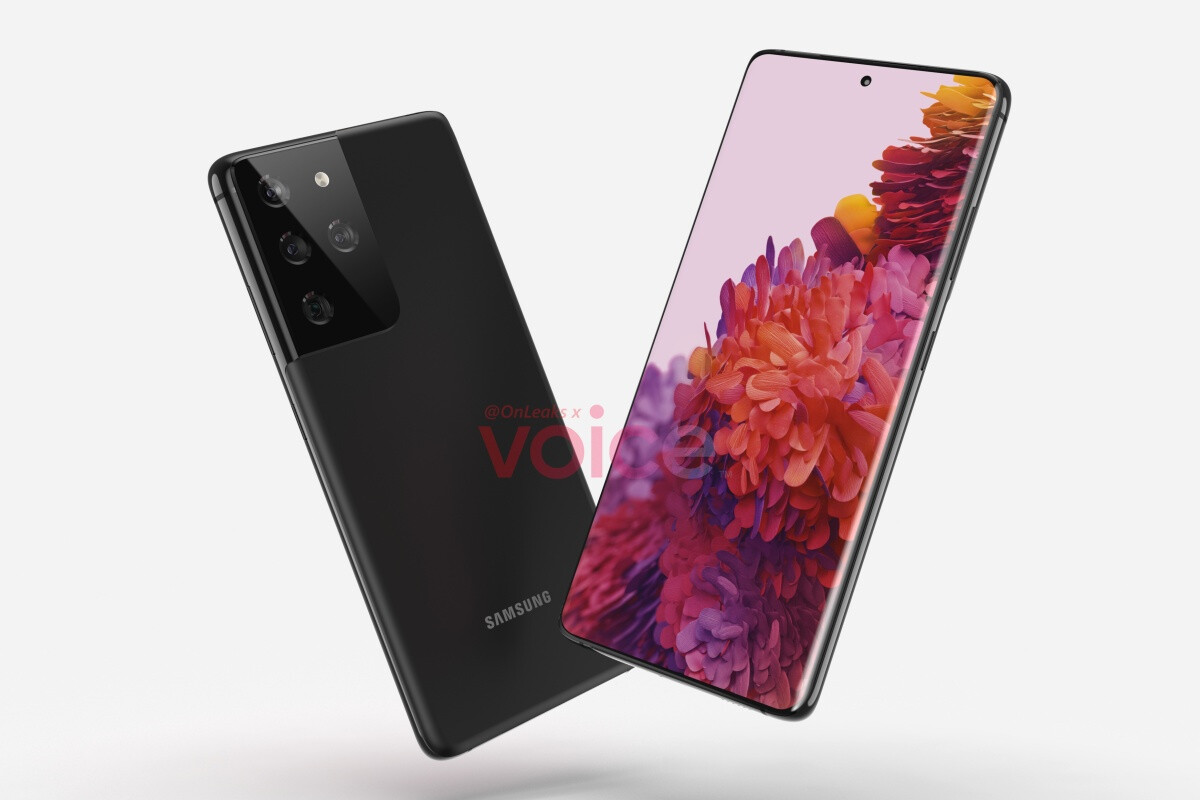 As part of Galaxy Unpacked this February, we’ll be bringing you the most amazing S-series device we’ve ever built,” said TM Ro. By the way, he also added that: “The next generation of Galaxy S will combine the best experiences of our Samsung Galaxy in one perfect device.” He’s also been teasing you and me for a while now about new night photography, the power and performance of new smartphones, and fleshing out some of the details the company wants us to pay attention to, eventually ending his blog post with “Get ready for the ultimate experience Ultra”. 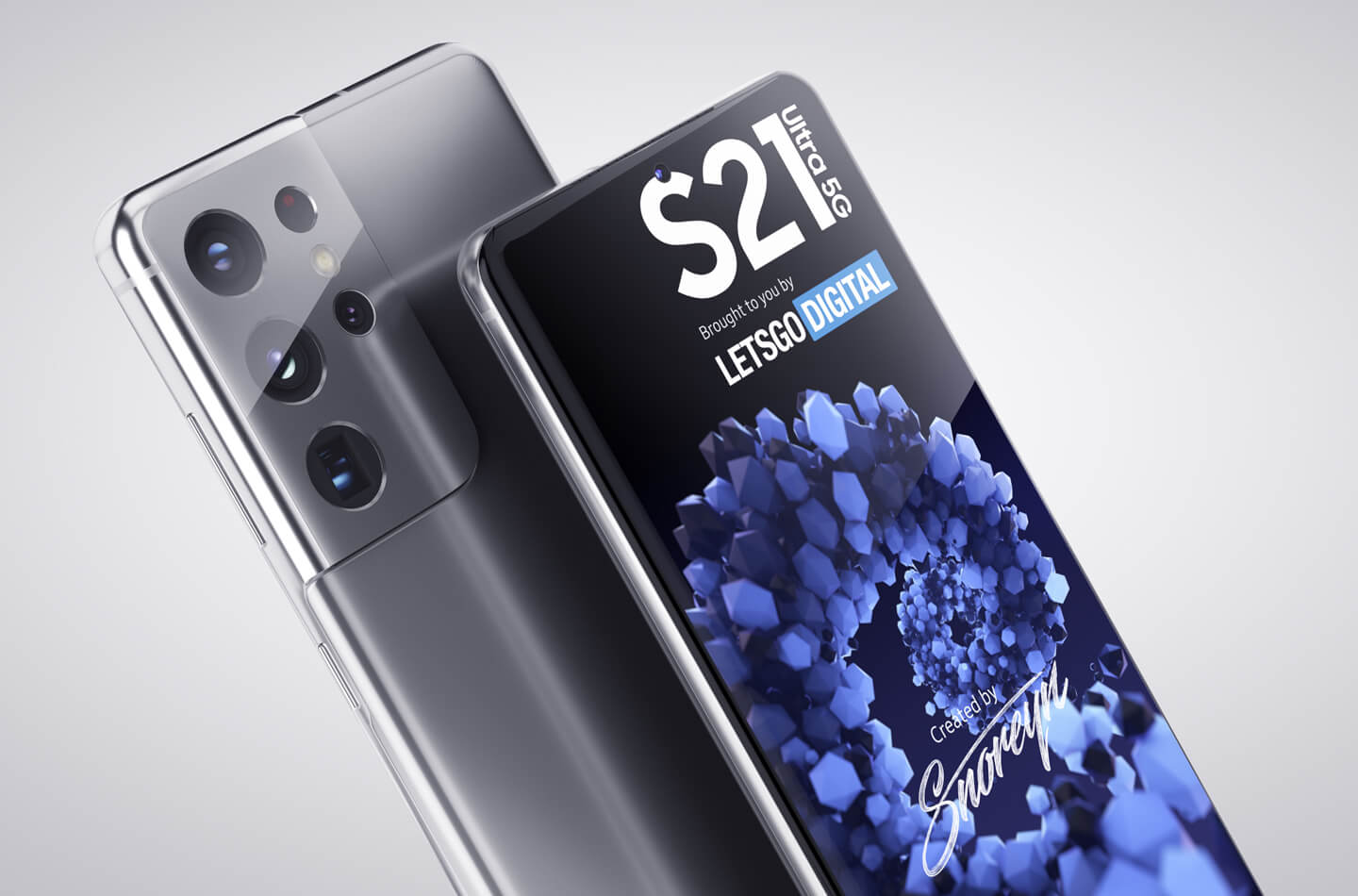 This, in general, may well mean that the best updates may again be limited to the Ultra model, as in previous years, which is why the regular versions of the Galaxy S smartphones of the new line will not be as perfect. Anyway, at the moment there are no details as to exactly what features inherent in the Note line we will be able to see in the next S flagship. And in fact, the biggest clue to this question is the CEO’s emphasis on the phrase “worthy”, used to describe a future product.

Sony opens up to the outdoors with LinkBuds

Avoid Showbox clones in the Galaxy Store like the plague