All these with large companies officially announce that will be physically at the Mobile World Congress in Barcelona next year. In this sense, it must be said that Samsung, Nokia, Qualcomm, Ericsson, ZTE, Intel, Xiaomi, Orange, Telefónica, Deutsche Telecom and the rest of the large technology firms that used to attend the Barcelona event, confirmed their space at the GSMA (company organizing the event) so they will physically attend the Mobile.

Logically Apple is not among the attending companies and neither is LG, which after setting aside the mobile division will not attend next year’s MWC, although they have confirmed the presence of the telecommunications division LG Uplus. It seems after all it will return to normal in this great technology event despite the fact that there is still a long time until the start date arrives, in this case it will be from February 28 to March 3, 2022.

The Mobile World Congress this year has been defined as a transitional Mobile in which many of the companies have made their presentations and others in an online format, but many others decided to bet on the presence in Barcelona and the balance is not negative, as explained directly from the GSMA, 20,000 attendees at the La Fira venue and more than 100,000 virtual people from 165 countries have participated in the event from Barcelona.

In this way, the MWC of 2022 is expected to be more similar to what we are used to seeing at this event, with thousands of people and companies attending the event, enjoying business and technology. 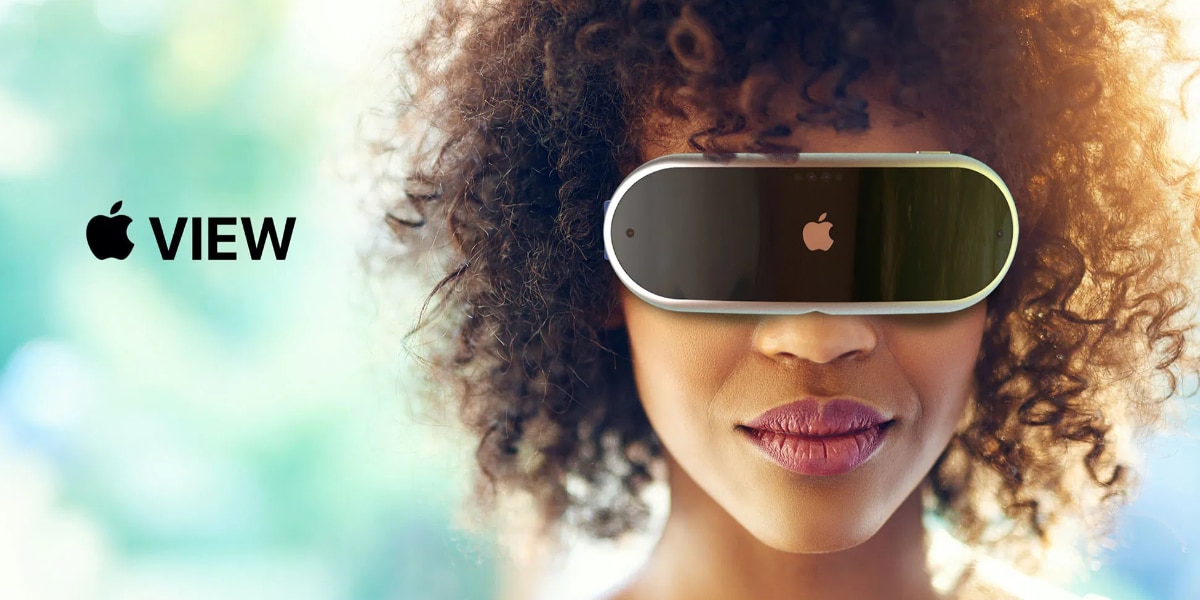 According to Kuo, the Virtual Reality glasses will use the same charger as the 14 ″ MacBook Pro What is Time Machine on Macs and what is it for?