Despite having focused attention on its latest smartphones, it appears that the current semiconductor shortage is affecting all other Samsung devices, with the late arrival of its new line of Galaxy Tab S8 tablets.

In fact, this one will largely reflect the same model of variants that we have seen with the recent Galaxy S22. And it is expected that this tablet will arrive with a base model that is already quite powerful, a slightly higher version with the Galaxy Tab S8 +, a larger variant with the 14.6-inch Galaxy Tab S8 Ultra, Samsung’s largest tablet.

However, from LetsGoDigital they now share the possible arrival of a fourth model to this line, with a Galaxy Tab S8 Lite that could come under the name of Galaxy Tab S8 FE. Unfortunately, for the moment the details of this tablet continue to be quite scarce, only having confirmed that it will have a version with Wi-Fi and another LTE, as well as the presence of a SM-X506B processor for 5G, and the presence of a TFT LCD display panel like the one on the Galaxy Tab S8.

And is that this line of tablets has not yet been officially announcedComing a bit late considering that the company hasn’t yet updated its premium tablets this year.

However, despite having leaked this entire family, this does not mean that Samsung releases all four versions of the Galaxy Tab S8 necessarily at the same time. In fact, Everything points to the first models being launched early next year, possibly in the same framework of the Samsung Galaxy S22, while the Lite could be delayed until the end of the year, as we have seen on previous occasions with other economic models. 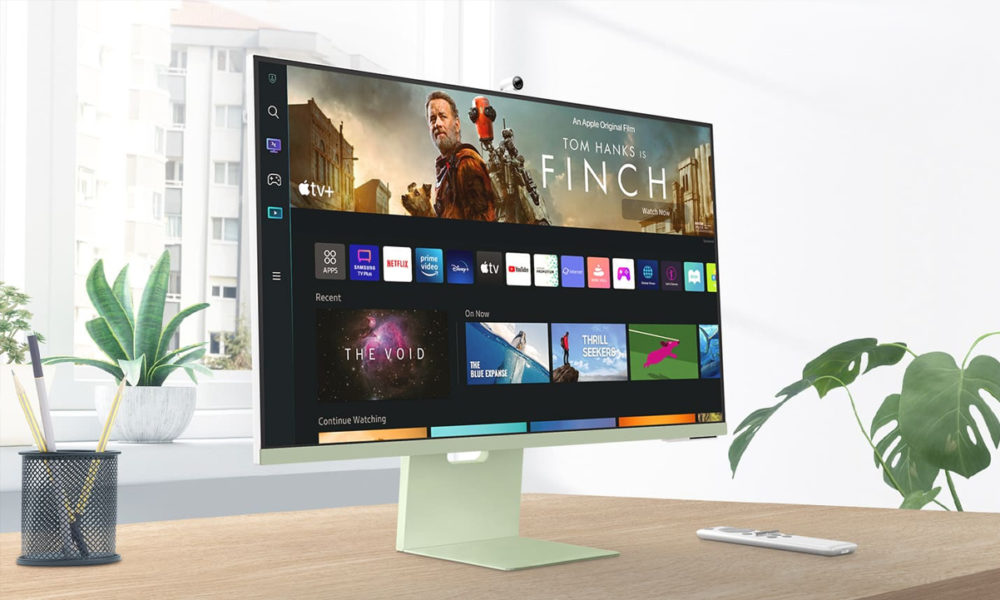 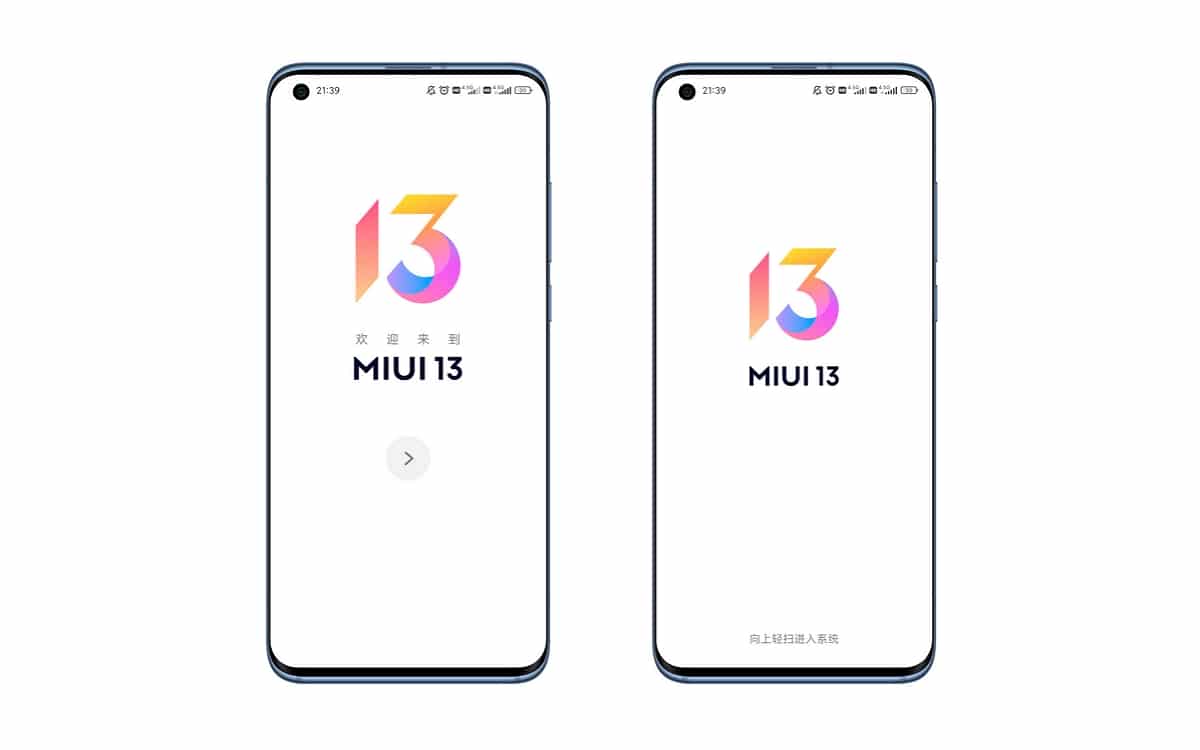 MIUI 13: here are all the features of the overlay that Xiaomi will unveil on December 28