During the aforementioned event, Samsung has announced that it intends to expand its technology of in-memory processing to your chips Ddr4, GDDR6 and LPDDR5X, in addition to the chips HBM2 with whom he has been working for a long time. At the beginning of the year, the Korean company already announced that its HBM2 memory was capable of calculating with a power of 1.2 TFLOPS for AI workloads, which allows the memory itself to relieve a certain level of CPU load ( or GPU, FPGA, etc.). Of course, this would be extrapolated to gaming GPUs, a fact that would mark a milestone in the industry.

The announcement made during the event reveals the brand Aquabolt-XL and it comes hand in hand with the inclusion of DDR4 AXDIMMs and LPDDR5 memory, both with built-in computing power. These chips have a small engine for AI inside each DRAM chip, allowing in-memory processing, which in turn means that now this data will not have to go from processor to memory and from memory to processor, but rather as they will already be in memory, the processor will only have to “catch” them and thus we literally save a whole trip, saving time and energy.

Chips Aquabolt-XL HBM-PIM Samsung are already part of the company’s product catalog; They work with an HBM2 controller that complies with JEDEC standards, thus it is a direct replacement for Samsung’s HBM2 memory. By the way, during the event Samsung showed how this memory could replace its previous HBM2 memory in a Xilinx Alveo FPGA system without making any modifications to it, obtaining a performance gain 2.5X and with a 62% reduction in consumption.

Although this Samsung in-memory processing technology is perfectly compatible with any existing memory controller, it should be noted that when CPU manufacturers (Intel, AMD, IBM, etc.) give it improved support, it is also will result in even better performance, at least in some specific scenarios. Samsung says that it is already conducting tests with some manufacturers to use it in their future products, but in principle as everything is standard, should work literally on any system that is compatible with HBM2 (for example Sapphire Rapids from Intel or Genoa from AMD are). As usual, this in-memory processing that Samsung has shown would be especially useful in data centers, in large part because it is ideal for Artificial Intelligence workloads. However, the company also foresees that this technology can be used in consumer platforms since the quantities are evident, and to this end they have also demonstrated a new format of RAM memory modules: AXDIMM.

We are looking at a prototype (for now) of an acceleration DIMM that does the work of data processing on a buffer chip built into the module itself; Samsung says these modules can be installed in any server that supports DDR4 RAM in LRDIMM or UDIMM format (presumably DDR5 support is coming soon), which means the pin count and shape is identical to DDR4. During the Hot Chips 33 event, Samsung has demonstrated the operation of this new type of memory that, literally, is capable of processing by itself and that, as we have mentioned, relieves the load on the central processor of the system. For now this processing is only for certain types of AI operations, but the company is optimistic about its integration and possibilities.

Taking advantage of the fact that “think-for-itself” DRAM chip technology is compatible with any memory controller and that the modules can physically be installed in existing memory sockets, the company says it could create this type of memory for almost any system and, in fact, has demonstrated both HBM2 and DDR4, LPDDR5X and even graphics memory, GDDR6. In the latter respect, the company is especially optimistic as support for CXL It could also be on the horizon. Integrating this type of chip in the graphics memory of a modern graphics card could mean a leap in performance and performance that, until now, we could only imagine.

Finally, the company has said that these first products Aquabolt-XL HBM2 They are already available so that manufacturers can buy them from today, while their other products will enter their catalog very soon because they are already in development. This means that, in the medium term, we could start to see products that integrate this Samsung memory capable of processing data in the memory itself, something that in theory will mean a notable increase in both performance and energy efficiency.

If this is the future or not, time will tell, but of course Samsung is tremendously optimistic about it and they bet just because. It only remains to see if and how manufacturers in the industry dare to try to integrate this memory into their products. 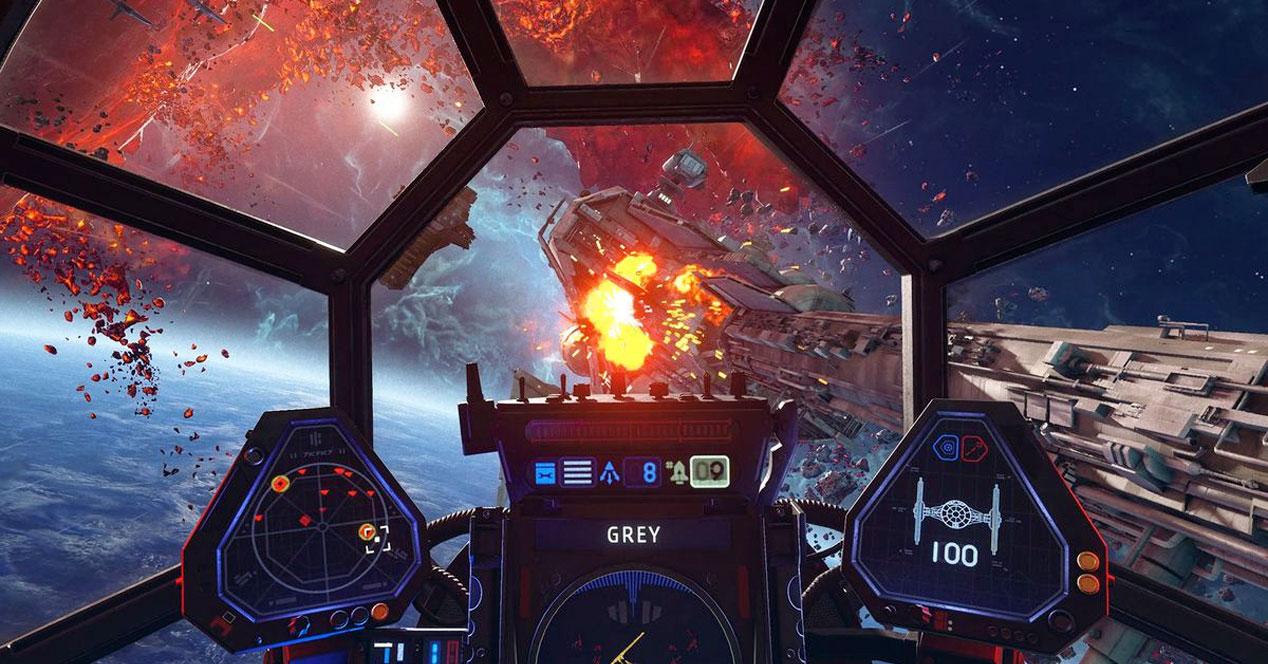 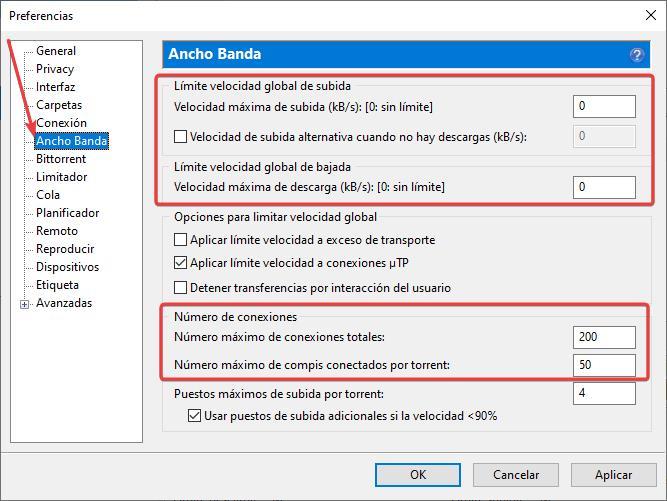 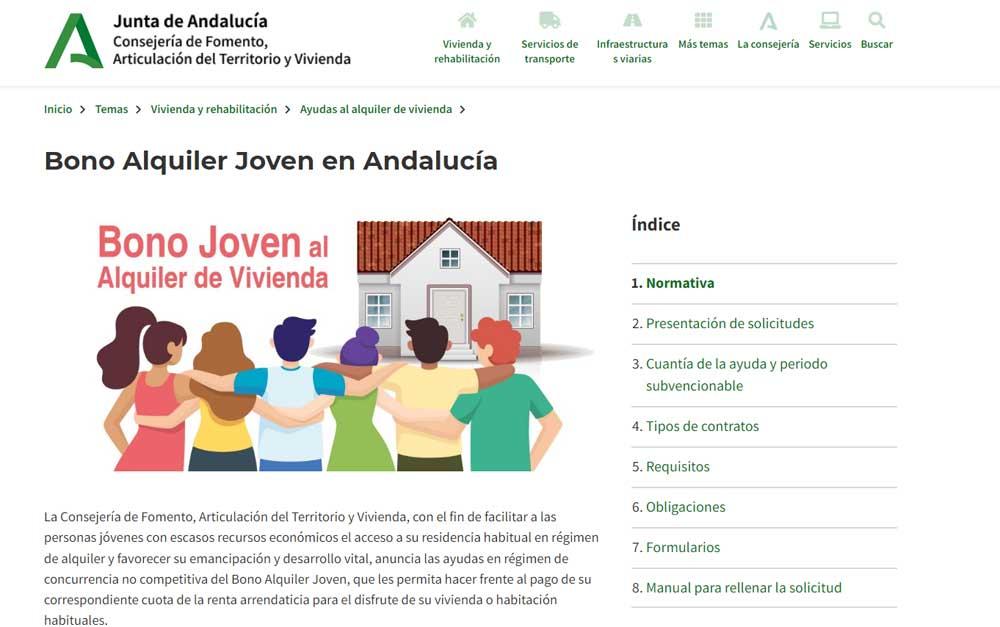 what do you need to not have problems