Currently the transistors used by computing devices are called FinFETs, but large foundries to reach certain densities need to make use of a new type called Gate All Around or GAAFET. Samsung had already spoken about the implementation of this technology in 2019, since a prototype of this technology was already under development to ensure the future.

Two years later, the Korean multinational has confirmed that it has its 3 nm ready to start manufacturing chips in 2022, but this has not been the only novelty, since Samsung has also talked about its 2 nm node for the first time. With this they try to show that they do not want to be left behind against their direct rivals, Intel and TSMC. When will the new manufacturing process from one of the three largest semiconductor manufacturers be available? At the Samsung Foundry Forum 2021, the South Korean company has released news regarding its future manufacturing nodes based on GAA transistor technology, which will allow it to deploy the following manufacturing processes:

From the first of these processes we already know information, regarding Samsung’s own 7 nm FinFET node, which is already more advanced than the one used by NVIDIA in its RTX 30. 3GAE is expected to reduce the area by 45% apart from have a 35% increase in performance or a 50% reduction in consumption over their 7LPP manufacturing process. In the factories of the multinational, the first chips would have already been developed under said node a few weeks ago, as for the 3GAP process outside the launch date, we do not know anything else.

Although the surprise on the part of Samsung has been the announcement of your 2nm node, which will go into production at the end of 2025. This means that the first products that use this manufacturing process we will not see until 2026 at the earliest and could even go to 2027.

As final information we will drop a reminder, the nanometers that are used for marketing no longer measure the same measurements between different foundries and despite the fact that Intel has recently renamed them to be equal to TSMC, on the other hand, from Samsung the equivalence in their nodes is different, so we cannot compare them in terms of nanometers from one factory to another and only within it.

The list of games compatible with FSR 2.0 is growing exponentially 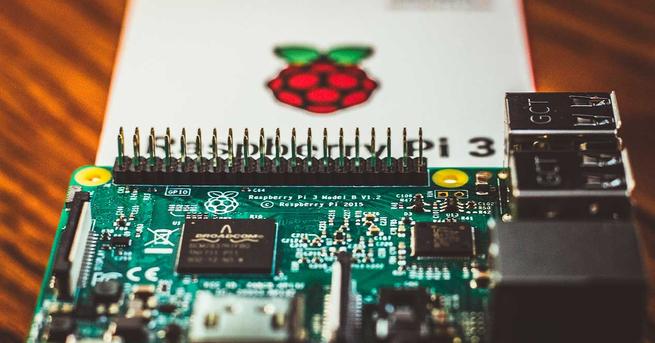 If Steam achievements aren’t working for you, try this

Choose the right backup type to protect your data