SamsungDisplay, The division in charge of manufacturing panels of the Korean giant has been trying to end the production of LCD panels for some time. Despite the ups and downs of the market, in which prices rose to the point that Samsung had to keep production longer than desiredLittle by little the waters return to their course. And given the proximity of its new generation of televisions, production of the QD-OLED panels will start in June this year.

As reported by the Korean media, Samsung Display has reached an agreement with Samsung Electronics to establish a plan with the aim of withdrawing from the liquid crystal display or LCD business.

In case you did not know, Samsung Display is one of the subsidiaries of Samsung Electronics, which in turn is its main client. The problem is that both companies had discrepancies on the completion of the production of LCD panels.

Samsung Display wanted to withdraw as soon as possible, but Samsung Electronics considered that with the rise in prices caused in the first steps of the pandemic, they did not see it as viable to depend on other manufacturers.

As the drop in LCD display prices, which peaked last year following infection with the novel coronavirus (COVID-19), continues, the time has come to shut down the production chain. 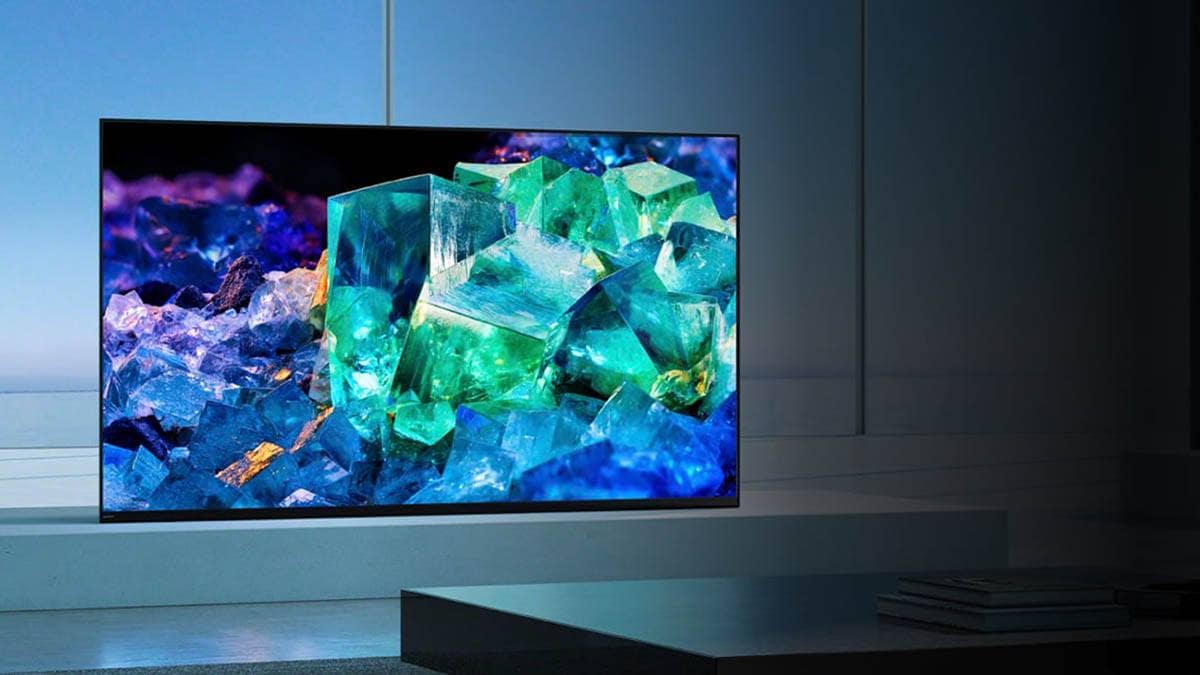 Thus, Samsung Display is considering withdrawing L8-2, a large LCD TV production line, operated at the Asan campus in South Chungcheong Province in June this year. The decision to withdraw was made after consultation with Samsung Electronics.

As we indicated, Samsung Display wanted to withdraw from the LCD business at the end of 2020, but the price of LCD screens rose sharply, prompting Samsung Electronics to request an extension of LCD screen production.

Now, Samsung Electronics has decided to increase the purchase of low-cost LCDs made by China’s BOE, Taiwan’s AOU, and Innolux. In the long term, Samsung Electronics plans to focus on selling QLEDs equipped with mini light-emitting diodes (LEDs) with good brightness and color gamut instead of conventional LCDs.

Best of all, the information indicates that the Asan campus line L8-2 would be in charge of increasing the production of QD-OLED panels. Samsung’s idea was to sell 500,000 QD-OLED TVs in 2022, so it will be preparing the machinery to be able to launch a second generation in 2023 with more units. And they will most likely land in the South Korean market, where it is known that no Samsung OLED TV will be available this year.

Let us remember that in 2024 the most important patent ends and that allows LG to remain the exclusive owner of the production. And it is another reason to think that the Asan plant is going to be very important for Samsung QD-OLED Smart TVs.

Apple TV+ gets the King of the Monsters

Netflix wants to expand its catalog to 50 games and make the leap to other platforms. First games for Smart TV?