Bad news for Samsung TV owners. At the beginning of the year, within the framework of CES 2022, the Korean company announced Samsung Gaming Hub, its gaming platform for TVs that will be compatible with Stadia and Geforce NOW. But it seems that this service will suffer a new delay, since there will be no update and support for these streaming game platforms until the end of the year.

To say that Samsung’s new Gaming Hub will allow you to enjoy all kinds of streaming gaming servicesbut it won’t be available when Samsung’s 2022 LCD and OLED TVs launch.

Without a doubt, this was one of the great novelties of Tizen, which completely renews its interface by adding the lower bar to a new user interface with three main buttons.

You may also be interested in: We tested Google Stadia: installation and configuration on LG OLED TVs

Samsung wanted to launch its new interface in the summer 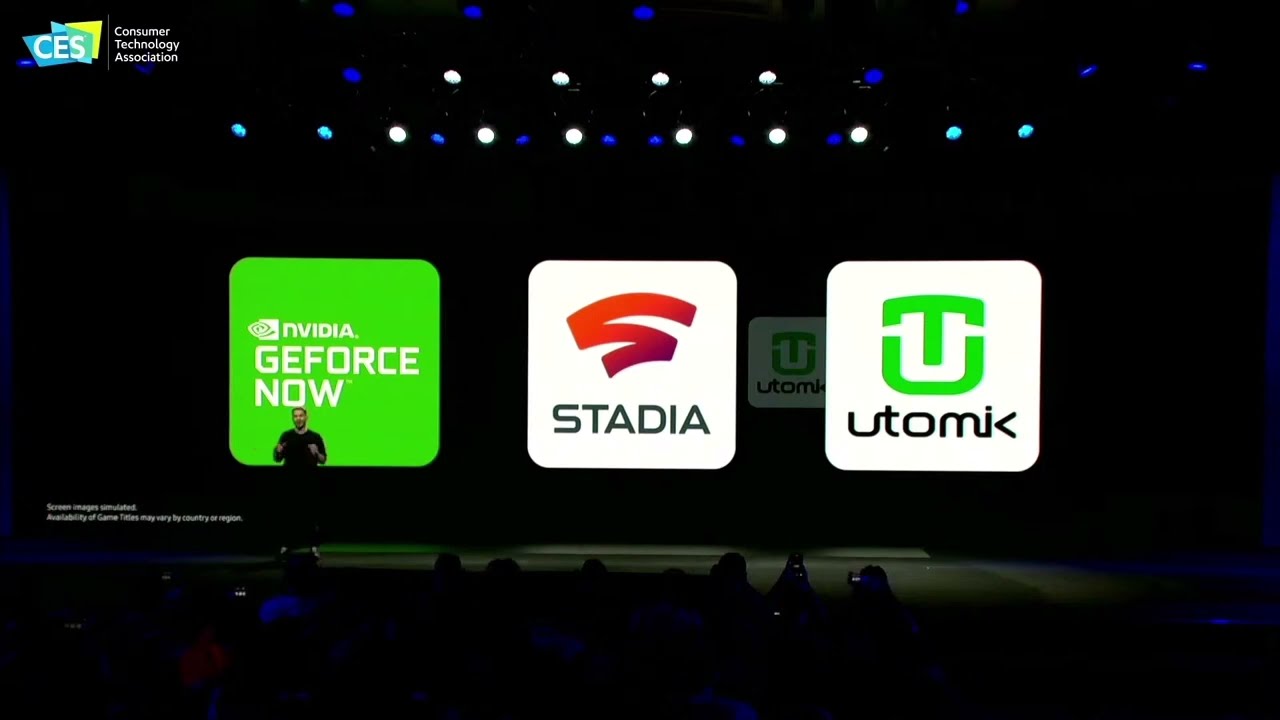 LThe Media and Ambient buttons will already be available, but the Gaming Hub button, which will be the one that will allow us to play from Stadia or GeForce Now through our Samsung TV, will be delayed until the end of the year. Samsung’s initial idea was to launch the Gaming Hub as soon as possible. The company announced a first delay in February, confirming that its new interface would be available to “be released in summer 2022” via a firmware update.

Now, in its last event last Wednesday, the company has announced a delay, in addition to indicating that “Gaming Hub availability may vary by region.”

As indicated from FlatPanelsHDhave contacted the Korean company and explained that «Gaming Hub is a new game streaming discovery platform that unites hardware and software to provide a seamless gaming experience. No download or storage required. Samsung has also announced its collaboration with major game streaming services – NVIDIA GeForce NOW, Stadia, and Utomik, and more to come – to bring their game libraries to the Gaming Hub. The new platform will be available later this year on select 2022 Samsung Smart TV models.”says Samsung.

This waythe new generation of Samsung Smart TVs for 2022, which includes its first QD-OLED TV, the Samsung S95B, will not receive support for these streaming platforms until the end of the year. Today we have told you about the intention of the Seoul-based giant to launch a line of OLED televisions at the end of the year. So it makes all the sense in the world that they take advantage of the IFA in Berlin, which will be held in the German capital during the first week of September, to show off their new TV family, in addition to confirming that Samsung Gaming Hub will be updated at the end of year to allow access to Stadia and NVIDIA GeForce Now from your TV.

A bucket of cold water for gamer buyers, who will have to wait a little longer to enjoy these online gaming platforms using their Samsung televisions. Although, you can always resort to a multimedia player that does support these platforms. For example, the Nvidia Shield TV Pro is perfectly compatible and the best Android player you can buy today.

Finally, we want to invite you to discover all the secrets of the Samsung S95B, Samsung’s first QD-OLED television and which points to ways to become the future of the sector. An article written by Javier «Tocinillo», our television expert, and in which he breaks down all the details that are hidden behind this long-awaited model.

Fall for the OPPO Reno6, it is 1 euro at Bouygues Telecom

The ultimate guide to buying a TV in 2022