Samsung has presented the Galaxy Chromebook 2 360 at the BETT 2022 Conference. It is mainly aimed at the education sector and is another sign of the South Korean giant’s increasing presence in the personal computer market.

The Galaxy Chromebook 2 360 is a convertible with a touch screen LCD of 12.4 inches and a native 2K resolution which offers an interesting 2560 x 1600 pixels. It has a hinge that allows the screen to rotate up to 360 degrees and thus facilitate various modes of use at the desk or on the go: laptop, tablet or modes in between for presentations or multimedia content viewing.

Its hardware base is the responsibility of a processor Celeron N4500 under the Jasper Lake architecture that Intel has produced for entry-level equipment like the one at hand. The base configuration includes 4 Gbytes of RAM and 64 Gbytes of eMMC for storage, but these can be expanded.

Its connectivity highlights the latest Wi-Fi 6 wireless standard, Bluetooth 5.1 and a set of USB Type A and Type C ports. Samsung offers an optional module to support 4G mobile broadband networks and thus be permanently connected without having to depend on Wi-Fi networks.

There is no lack of support for microSD cards and a combined audio jack. Its battery is 45.5 Whr, which should provide about 10 hours of autonomy, while its weight of 1.28 kg and its thickness of 16.9 mm are not bad for a convertible.

In the software section, mount the latest version of Chrome OS and tools for the education segment. Samsung has great experience with them since it introduced the first Chromebooks 10 years ago (together with Acer) and has produced models such as the Chromebook 2 laptop, which was the most advanced and fastest on the platform in 2020.

Certainly, the escalation of the Google platform has been unstoppable and today they are a real alternative to Windows computers and Apple Macs in almost all fields of use, especially in the educational sector where they outsell Windows in some regions. 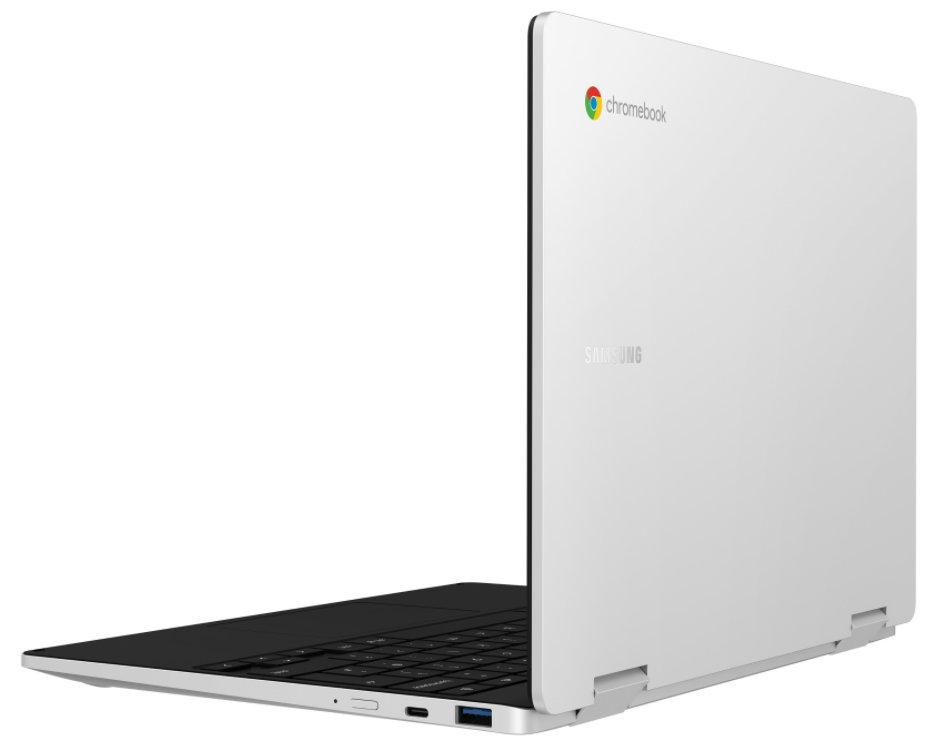 Like the rest of Chromebooks, it offers free 100 Gbytes in the Google One Storage cloud storage service and 3 months of YouTube Premium. Will be available from April 15 in the UK where it has been presented, although we hope it will reach all of Europe shortly in various configurations such as the following two: 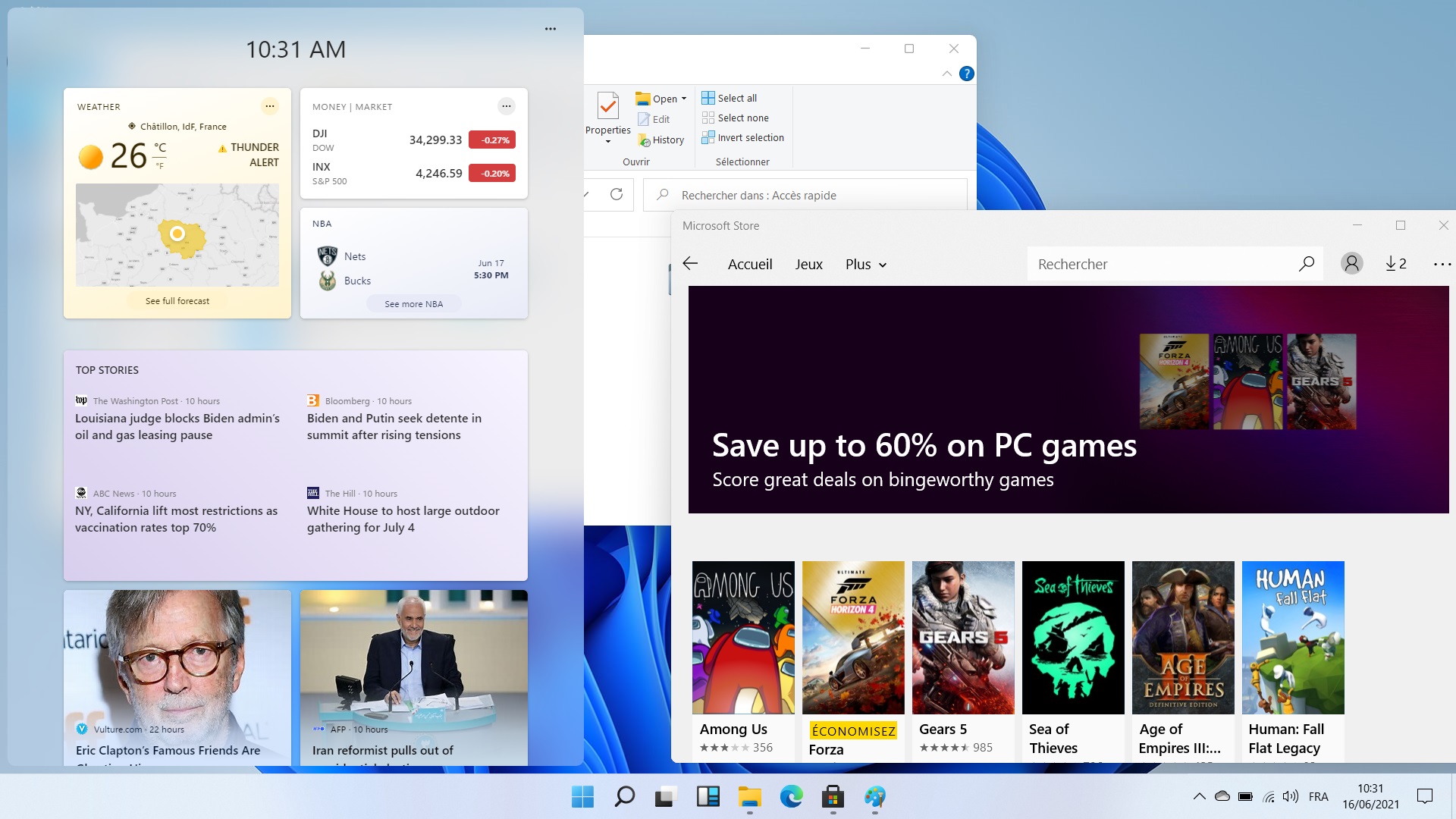 Windows 11: what are the new features in the beta version?

NordVPN offers you up to 2 years of VPN subscription for its 10th anniversary!