Samsung, the leading brand in the sale of Smart TVs worldwide, has launched its first OLED television this year: the amazing S95Bwhich is receiving one of lime and one of sand in the specialized press around the globe, since the technology itself is spectacular and a clear advance over traditional OLED panelsbut unfortunately the firmware seems to be very greenwith dozens of bugs that they are provoking the ire of many of its users.

We have already been informing you that Samsung’s plans were to leave QD-OLED technology as flagship of its OLED range, therefore opting for buy WRGB OLED panels from LG for its mid-range and low-end lines. And it seems that, according to the information published by the Korean portal The Electricthis month these negotiations are being accelerated to have the panels ready by the end of the year and that Samsung can present this new line of Smart TVs at CES (January) 2023.

May is expected to become a turning point in the negotiations and purchase of large-scale panels between Samsung Electronics Y LGDisplay. Taking into account the production, logistics and marketing of the finished product, it could be possible that even Samsung will be encouraged to launch this line of OLEDs at the end of the year, thus coinciding with the World Cup. Still, the most likely scenario is that they will be delayed to 2023 due to the Ukraine war, inflation and the price of raw materials.

The main Korean sources point out, as we said, that this may be the month of inflection that accelerates the whole process (or not), since it is the month in which the new government of South Korea will take office. That, together with the great movement of sales that a World Cup represents, can make both brands agree and sign the purchase-sale contract this month. 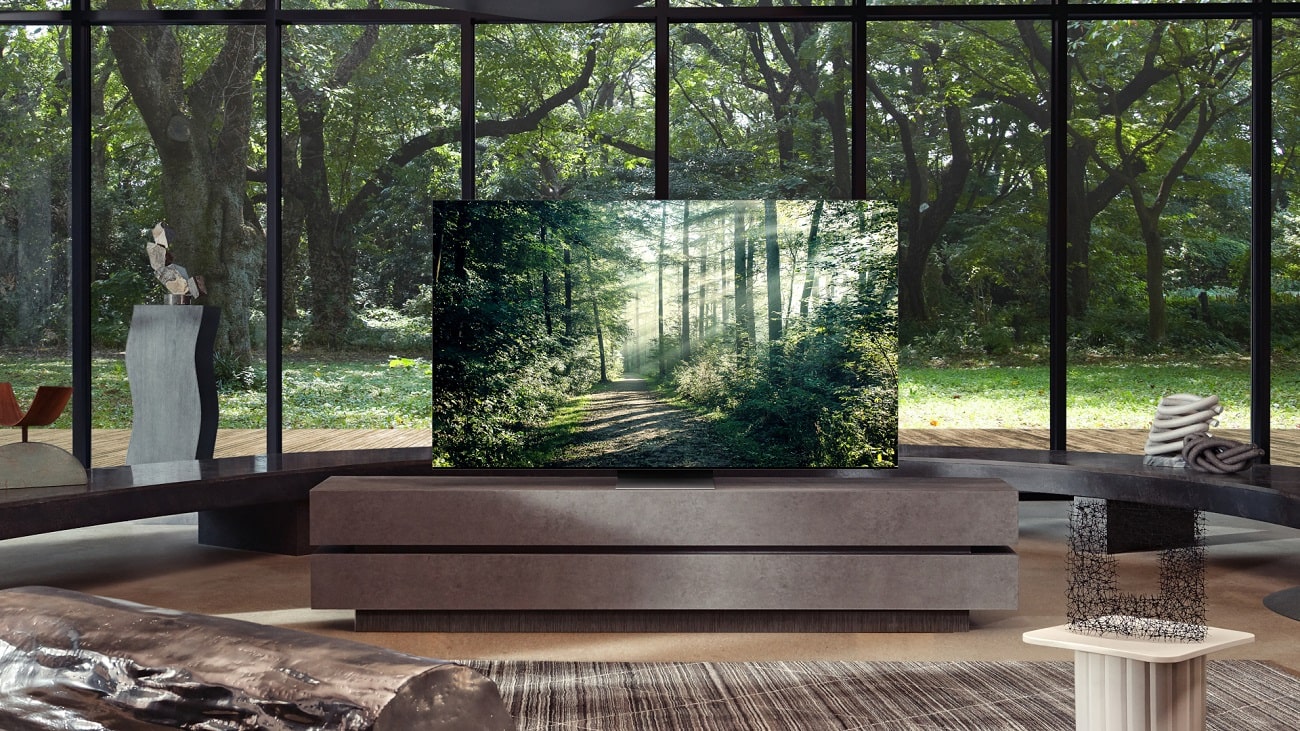 The fact that this World Cup is held between November and December is also another conditioning factor, since these are traditionally very good months for television sales. It could only be carried out if both companies reach an agreement this month; if not, the new Samsung OLEDs with LG panels will have to wait until 2023

Taking into account the schedules, such as the production of the finished product, logistics and marketing, the whole schedule becomes tight if trading exceeds this month. It only takes about three weeks to import televisions made in the factories of Samsung Electronics in Vietnam to Korea by ship.

In any case, the most likely scenario is that they will be released in 2023. Aspects such as the prolonged Russian invasion in Ukraine, the lockdown of cities in China due to the outbreak of COVID-19 (which also has affected the launch of other models, such as the Sony A95K) and global inflation, are causing a decline in television sales. Also, Black Friday is not considered a catalyst for negotiations between the two companies, as it is an event where products are usually sold at prices that are too low.

However, even if an agreement is not reached within this month, we still there is a possibility that the two companies will continue negotiations on the supply of WRGB OLED panels for Samsung. The reasons are that Samsung has a complicated situation: in the Mini LED (Neo QLED) sector they cannot compete in prices with Chinese brands; in the OLED field they cannot compete in low and medium ranges with LG and in the high range they still cannot mass-produce the new QD-OLED televisions.

Finally, both the aspects that can act as a catalyst (Soccer World Cup, New Year’s Eve, the new Korean government, etc.) like the negatives (Russian invasion of Ukraine, inflation, COVID-19 and rising prices of raw materials and fuel) add up to a perfect storm for samsungwhich only sees one option: hurry to close the deal with LG throughout this month in order to guarantee a complete and competitive line of OLED televisions.

“Monstrous”: This is how Vladimir Putin describes teaching children that they can change their gender

Shock over the death of a 10-year-old boy by a dog attack: the police had to shoot him 7 times

News of the Space Roadster and its driver Starman