According to the latest figures from South Korean newspaper Digital Daily, Samsung is likely to unveil its long-awaited line of flagships this year, the Galaxy S22, as part of its annual Galaxy Unpacked event on February 8th. “We have confirmed that the event will take place on February 8 and are discussing the timing of the invitations at the end of January,” a Samsung Electronics official told the website.

It is also reported that pre-orders for new items can be issued the next day after their presentation, namely on February 9, while their delivery to stores and all pre-ordered items will begin on February 24. And although it is not yet known exactly, but with a high degree of certainty it can be argued that Samsung will most likely present us with three smartphones at once, namely the standard model represented by the Galaxy S22, S22 Plus, and also the S22 Ultra. Also, if you cite some of the many rumors, all three of the company’s devices will have “very bright displays.” 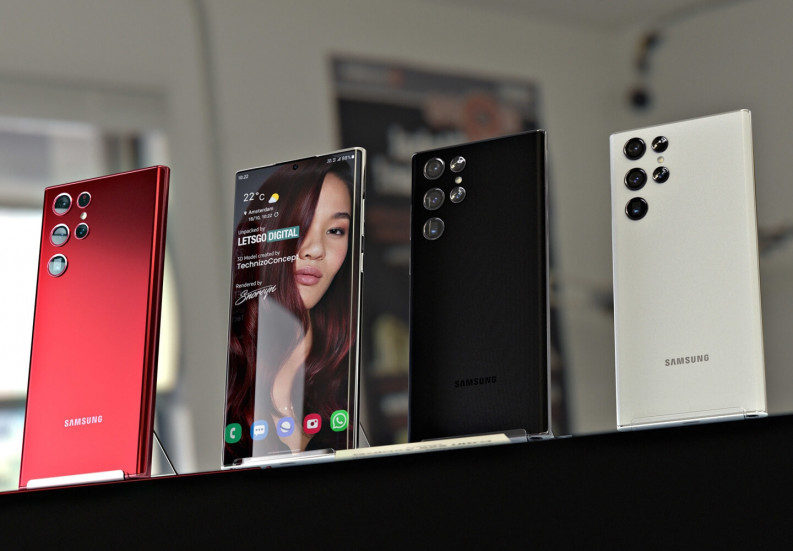 Meanwhile, the new camera, which will be equipped with the Galaxy S22 Ultra, will offer us what Samsung calls “Super Clear Lens”. The smartphone’s processor is likely to be powered by Qualcomm’s Snapdragon 8 Gen 1 chip, reportedly manufactured by Samsung itself. In the meantime, devices distributed outside the United States of America, as usual, will come with a chip from Samsung itself – Exynos 2200. It, by the way, also uses a graphics processor based on AMD RDNA 2 architecture and is capable of supporting ray tracing. It should be noted that a huge variety of various images of fresh devices have already appeared on the network, including a live snapshot of the Galaxy S22 Ultra, published by Evan Blass, an authoritative and reliable informant. 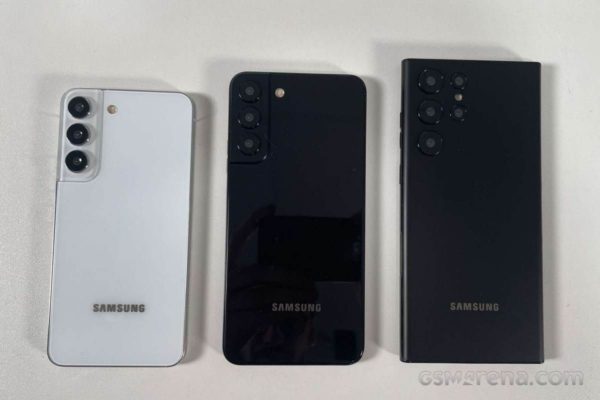 One way or another, the schedule of the event, just like the release date of smartphones and their characteristics, have not been officially confirmed at the moment. But in general, if you look at the practice of past years, Samsung usually plans its events, within which new flagship smartphones and not only are presented, at about the same time every year. So if the company’s management decides to make any changes to the date of its event, then obviously they will be quite insignificant.

Grandpa abuses his granddaughter, gets pregnant and mom opposes her abortion