Samsung would have taken the decision to stop producing liquid crystal displays. This closure would be scheduled for June 2022. The last parts should therefore be manufactured in the coming weeks. The reason given is the strong competition and sharp fall in prices, making the activity less profitable. Samsung will focus on OLED and Quantum Dot panels.

Samsung Display is one of the largest display manufacturers in the world. Whether in small sizes (for smartphones and tablets) or large sizes (for monitors and televisions). Even now, Samsung Display produces screens of different kinds. Screens OLED. Screens AMOLED. Screens LCD. and screens Quantum Dotthe new display technology arriving in the 2022 ranges.

But not all slabs pay the same amount to Samsung Display. On certain technologies, the Korean firm is in a position of undisputed leadership. This is particularly the case for AMOLED screens which are fitted to a large part of mid-range and high-end smartphones. On the other hand, the LCD does not generate as much money. And, Samsung has been trying for a year and a half to shut down its LCD production lines to focus on QD, AMOLED and OLED.

Samsung stops LCD screens because it no longer pays enough

But the decision was finally made. The Korean press is indeed reporting that Samsung Display has stop producing LCD screens from June 2022. The firm would have postponed the discontinuation of these lines when the price of liquid crystal panels rose sharply in 2020 due to the coronavirus epidemic. Indeed, electronics brands have started to order LCD screens again to meet the growing demand from consumers who wish to equip themselves for teleworking. Since then, households have been equipped. And the demand has run out of steam.

This has a strong impact on prices. According to the research firm DSCC Display, an LCD screen will have lost 63.4% of its value between January 2014 and September 2022. More simply, a slab that was worth 100 euros in January 2014 will only be worth 36.6 euros in September 2022. It was already worth only 41.5 euros last April. Add to that ever-increasing competition from BOE Technology and AU Optronics. And you get all the conditions for a cessation of activity at Samsung. 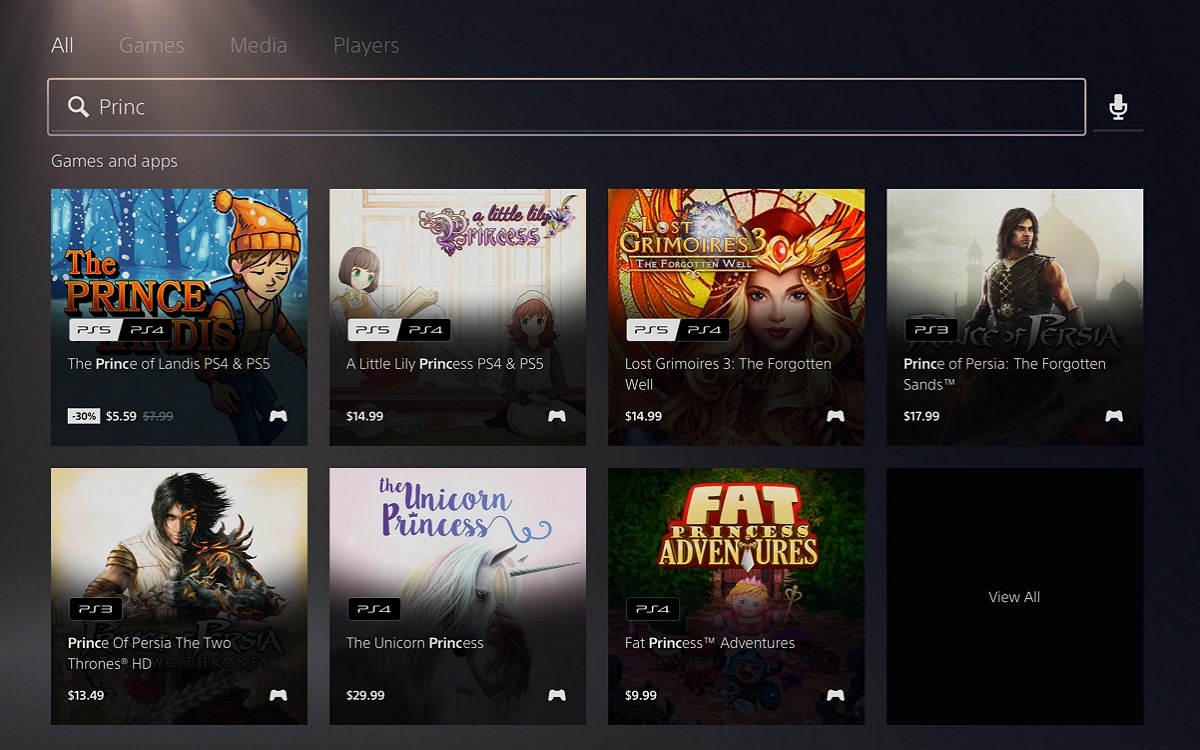 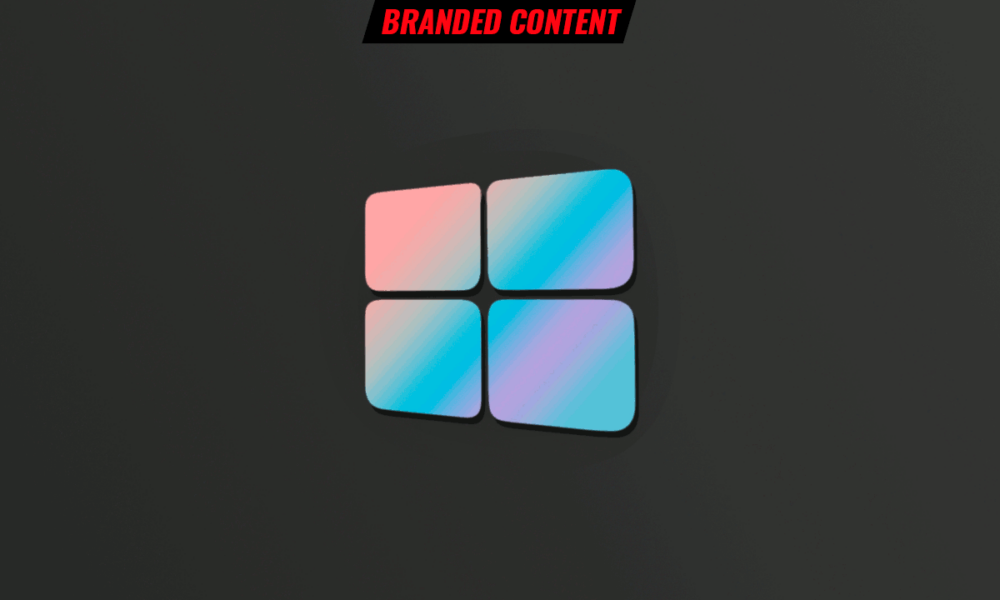 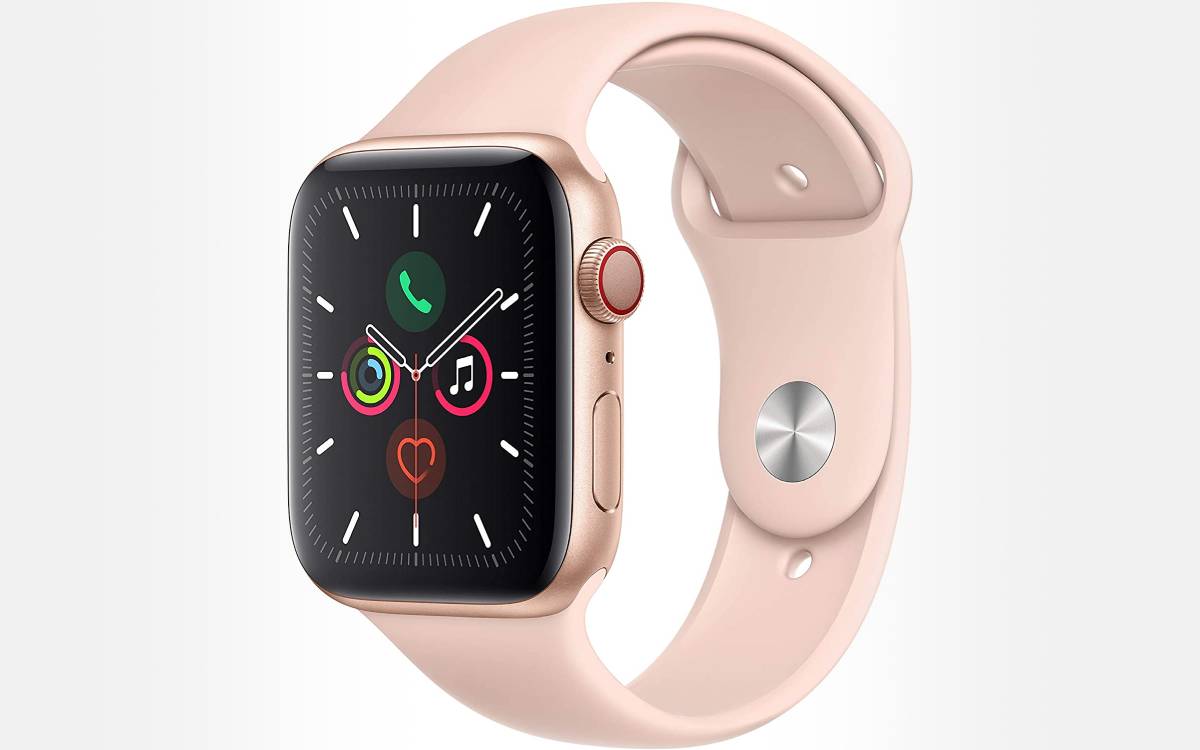 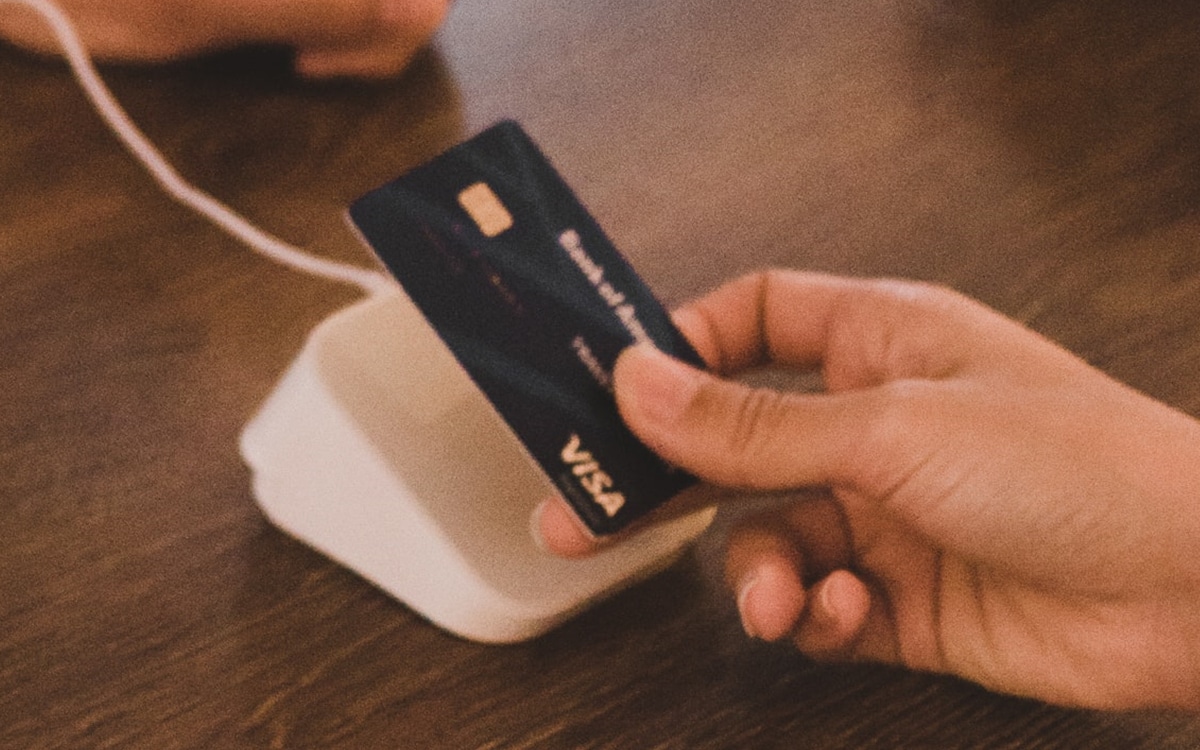