In the late 1990s, Nintendo released an impressive accessory for its Game boy. We talk about the Game Boy Camera, a digital camera that was responsible for taking grayscale pixelated photos and that allowed to save a total of 30 snapshots in its internal memory. The problem is that you couldn’t get them out of there, unless you had the Game Boy Printer, which printed them on paper. But what if you wanted to share them today on Twitter?

Matt Gray is a fan of the Game Boy Camera. As he himself says, the device became his first digital camera, and since then he has not stopped creating things with it. The problem is that his limited capacity to store photos forced him to delete many of his creations, so he has always been looking for the right solution to be able to backup his snapshots.

And after much testing, he finally decided to make his own device, and for this he chose a Raspberry Pi Zero to give life to the project he had in mind. The idea was none other than to create a unit that would directly read the Game Boy Camera cartridge and wirelessly send the photos to a web server that you could visit from any browser, such as your smartphone.

A fast and effective process 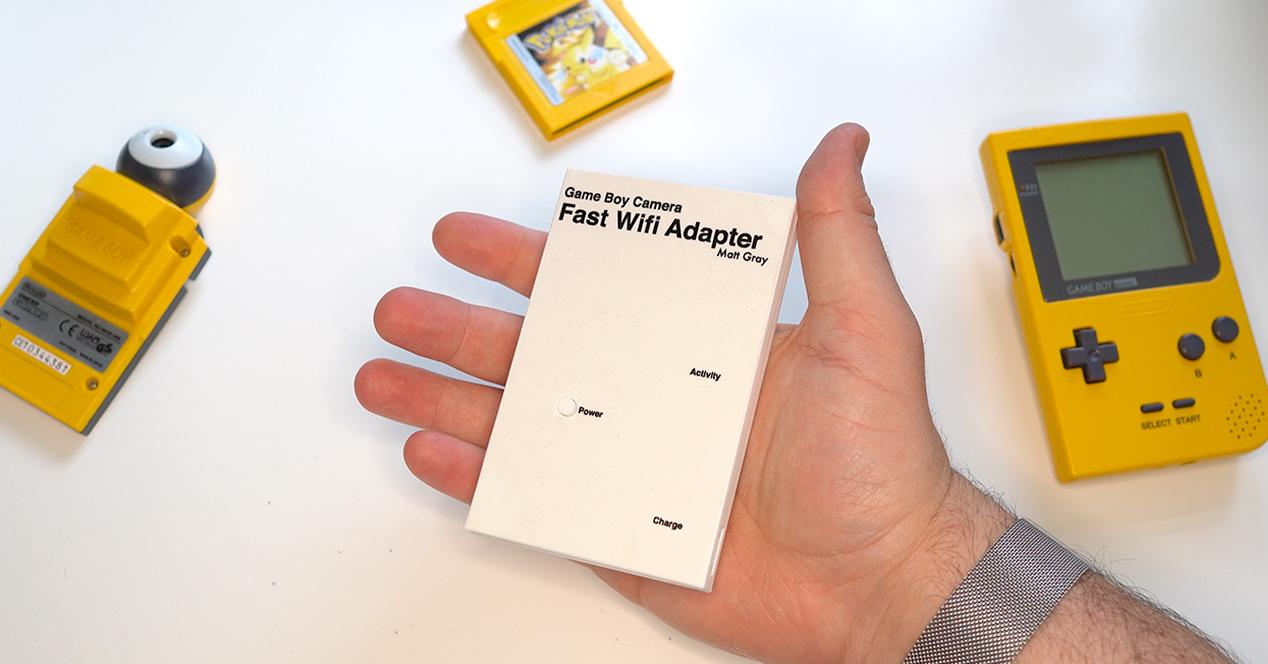 And that’s just what it did, as the Game Boy Camera Fast Wifi Adapter is extremely easy to use. We will only have to connect the cartridge to the adapter, connect to the wireless network that it generates and visit the web gameboy.local from our mobile phone.

As you can see, it is a very simple process, but to get there it has needed many hours of research. As if that were not enough, he has dared to design a case for all the components with the help of a 3D printer, and although the result is rough and not too polished, it is fully functional.

Devices that refuse to die

This is one more example of how old hardware is able to get a second chance with a little ingenuity. It is true that the image quality offered by the Game Boy Camera is extremely inferior to everything we can find today in the market, but it is still curious that a device with its characteristics can continue to make more than one user fall in love .

If you are interested in doing something similar to Matt’s work, you have all the necessary steps and files in his Github profile so that you can bring this curious home project to life.

Xbox Series X: the shortage is such that Microsoft is using dev kits for a Halo Infinite tournament

The Galaxy S22 Ultra will be equipped with a macro mode, the Pixel 6 victims of a connectivity bug, this is the recap ‘ 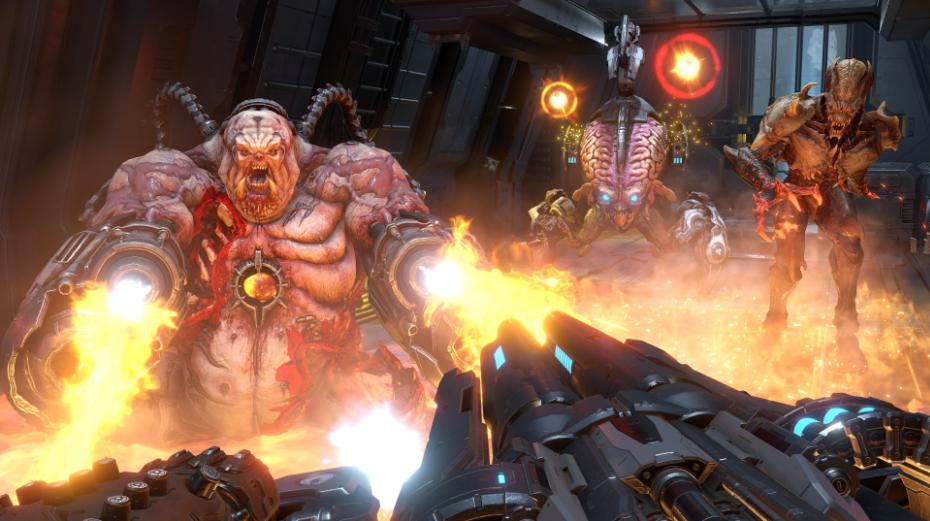