If you are insightful you will have noticed that NVIDIA has made the leap in the numbering of versions 47… To 496.13 and all this comes from the fact that the company with the green eye has added a series of important novelties. Although the most likely is that they want to associate the drivers for Windows 11 with version 500 or have a major renovation of their graphics drivers around the corner. What is true in here?

At the user level, graphic cards are what we use to be able to play video games with the highest fidelity and speed possible and for this it is not only essential to have good hardware, but that the games are well optimized and make use of it. proper way to get the most out of it.

Therefore, the 496.13 WHQL drivers have added Game Ready support for the following games: Incidentally, they have added full support for GeForce Experience to the following games:

They have also added a new option in the NVIDIA control panel that allows you to control the size of the compiled files of shader programs.

Goodbye to old versions of Windows and GeForce Kepler GPUs Which Gaming GPUs are affected? Well, GeForce models with the following terminations:

Regarding the installation of the new driver, this time NVIDIA has chosen to distribute only the DCH version of it, something that Intel and AMD have been doing for a long time. How does this change? The control panel of the controller no longer exists and you will have to download a new version through the Microsoft App Store. 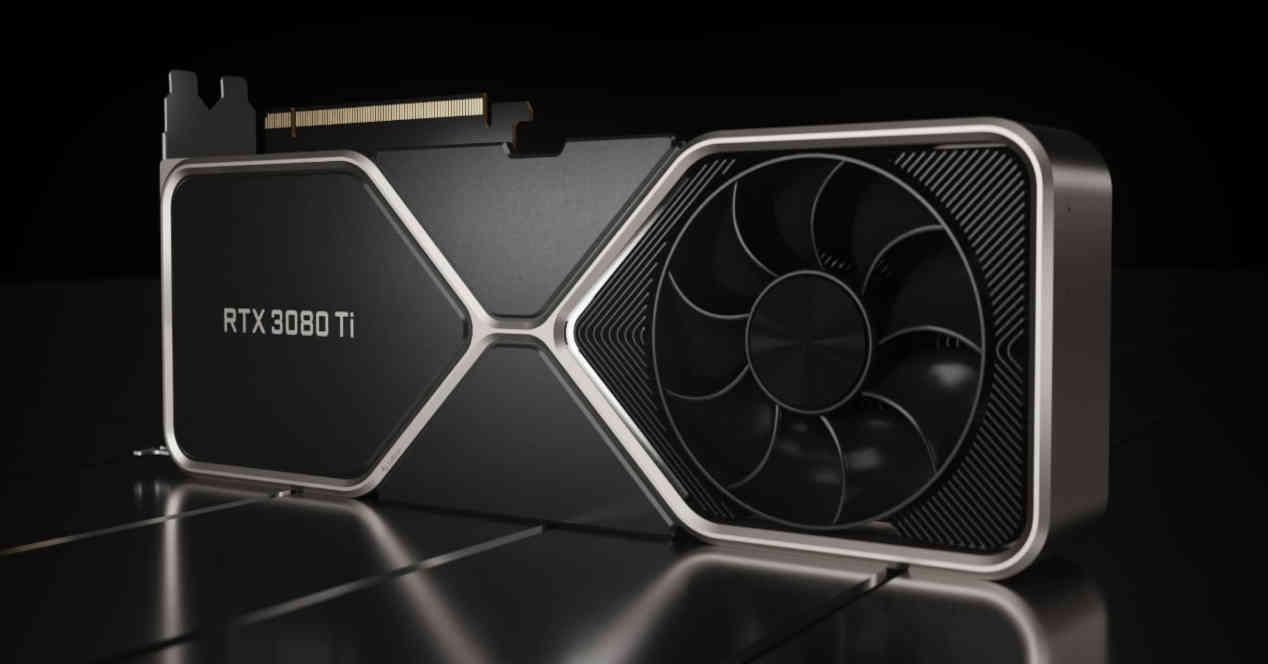 Like every new version of NVIDIA drivers we have a list of problems that have been solved and another that are on the ramp of problems to be solved. Starting with those that are no longer a problem: Regarding the list of problems to be fixed, it must be clarified that all of them occur in Windows 10 and Windows 11, since NVIDIA has stopped supporting previous versions of Windows.

These are all the news and information about the new driver 496.13 NVIDIA WHQL. As always, we recommend using DDU to uninstall the previous drivers and not have any problems with the new ones. You can download these drivers from the official NVIDIA website by following the link from the source of this article.

Have you installed Windows 11 by force? You will see notices everywhere

Why did the first PCs use music tapes as storage?

Microsoft has the ultimate solution for sharing files between PCs

Do you save on the electricity bill by turning off the RGB LEDs on your PC?