Why don’t many users jump into custom liquid cooling? It could be because of the price, it could be because of the complexity and knowledge that must be had, or simply for a reason as simple as having a fear of leaks and breaking half or the entire PC with it. Until now, the most advanced in the sector were vacuum leak testers, which put air pressure into the system to see if it is effectively tight, but now Aqua computer he changes the concept with his new system and dispels all fears.

For this, the company has resorted to the so-called negative pressure (not to be confused with that of the fans) where a new device sucks the air into the system by means of an integrated vacuum pump that is activated in a fraction of a second when it detects anomalies very large pressure vessels. 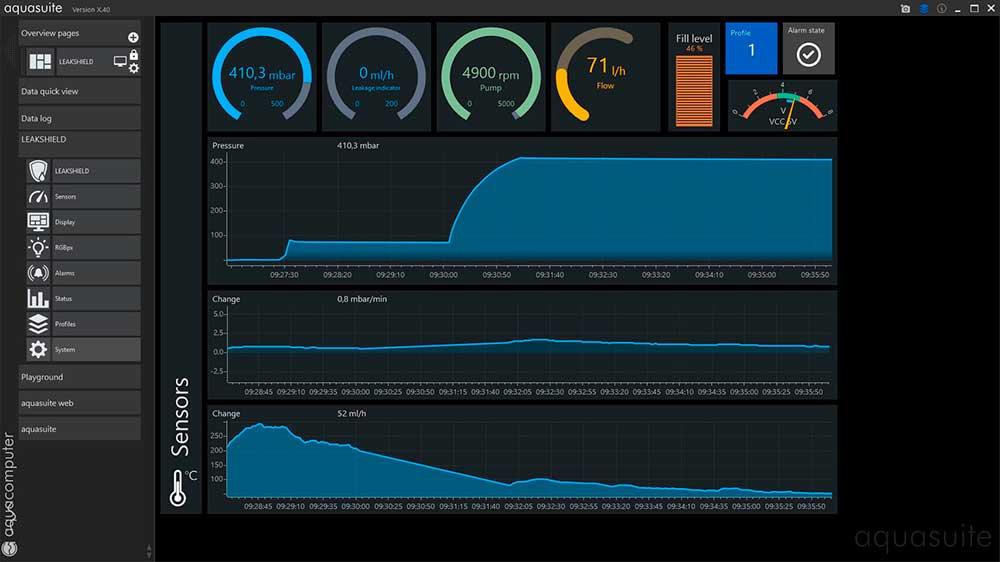 Oddly enough, the system is so fast and so accurate that it manages to keep everything under control, even if there are multiple leaks in the system. It uses a pressure sensor with a resolution of less than 0.0001 bar, so that even the smallest and most insignificant leak is detected. 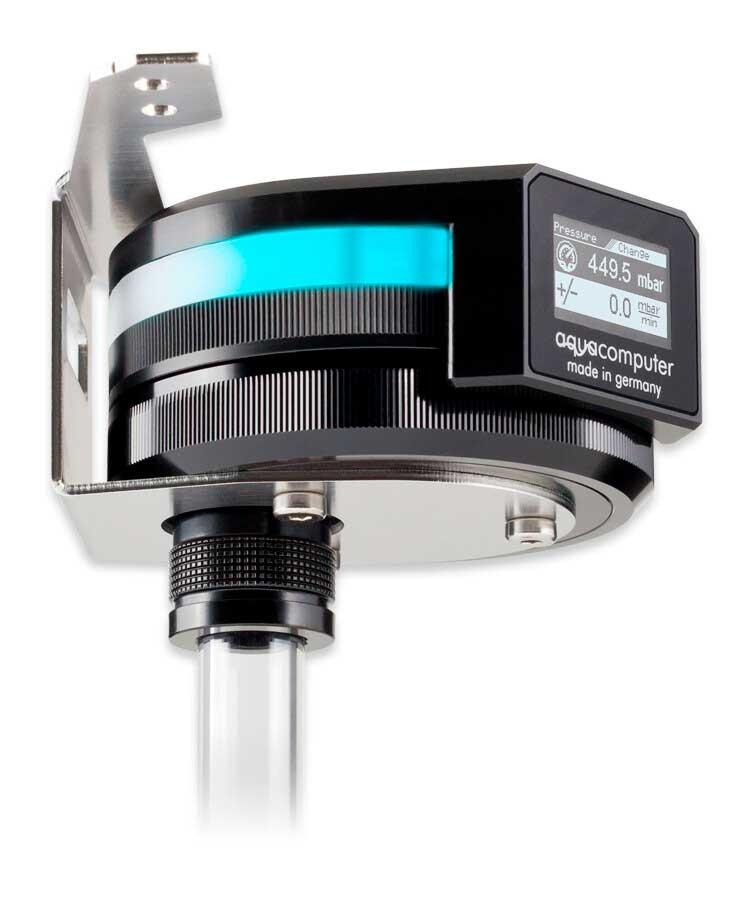 Of course, this system has the peculiarity that it can be installed anywhere and even on top of the company’s warehouses. A) Yes, Aqua Computer LEAKSHIELD It can be installed even in tanks of other companies by means of an adapter or by itself, since it has touch buttons, a screen OLED in black and white and a USB connector for your digital control.

This even allows the PC to turn off if a leak is detected, or for an audible or visual alarm to go off to warn us and do it manually. It can even suck air to do the filling function from an external tank, a system that would avoid having to fill with the typical siphon bottles.

As expected, it is not a cheap system, as LEAKSHIELD costs 119, 90 euros for version ULTITUBE which is compatible with Aqua Computer tanks, while the version for any tank, whether or not of the brand is raised to 139.90 euros. 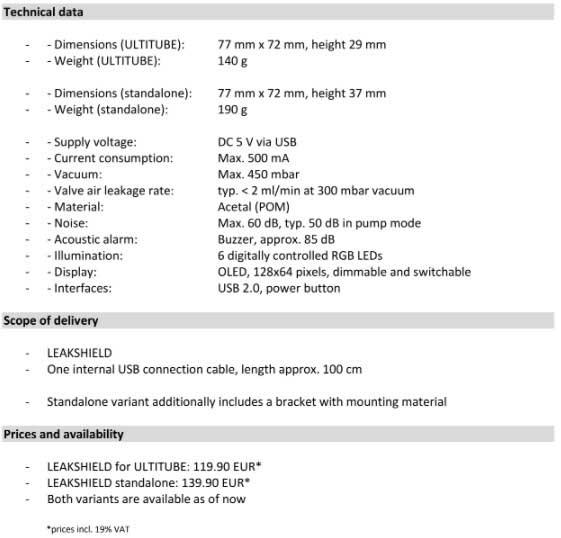 As for its availability, it is announced that it will be available in the coming weeks for purchase in the main stores and on the Aqua Computer website.

Do you want to play Halo Infinite on your PC? These are your requirements

Truth or myth: is the sensor on a current gaming mouse that accurate?