Hackers have set up a scam in the United States to steal money from motorists. In several cities in Texas, thieves are said to have stuck QR codes on parking meters. By scanning it, users arrived at a fictitious site where they thought they were paying for their parking. In reality, scammers were embezzling money from car owners. Explanations.

The means of payment for parking have greatly evolved thanks to the arrival of smartphones. Already, cash has not been accepted for several years by parking meters who largely prefer the bank card. The most advanced terminals are even capable of supporting contactless payments, which comes in handy during this sensitive period. But thanks to smartphones, payment can be made even more easily. All it takes is an app, like PaybyPhone, Parknow Where Flowbird.

Some parking meters use a system of QR Code that must be scanned to be brought either to a payment portal or to an application. This is very practical: it allows you to make no mistakes and directly access the official service. It is still necessary that the QR Code is legitimate ! A worrying affair has indeed taken place in the United States where several cities in Texas have been the victim of a very clever scam, using precisely this QR Code system.

In the United States, some cities have implemented a parking payment system based on a QR code that redirects the motorist to an online payment platform. The scammers simply stuck a fake QR Code on the parking meters. The users are then taken to a false portal, whose address is ” passportlab.xyz “. From there, they were redirected to a real-life parking payment system. The motorist, believing he was paying on a legitimate site, entered his bank details and made the payment. A scam that reminds us of a QR Code phishing attack reported in our columns last month.

San Antonio was the first city to notify local authorities of this scam. But she is not the only one. After San Antonio, Austin and Houston also began to inspect their own machines. A local Fox News affiliate recently reported the presence of a suspicious QR Code on 29 parking meters in the greater Austin area. In Houston, it would be 5 parking meters already detected. Funny detail of this scam: unlike San Antonio, Houston and Austin do not yet use a QR Code to facilitate payment for parking, preferring to rely on more traditional means. 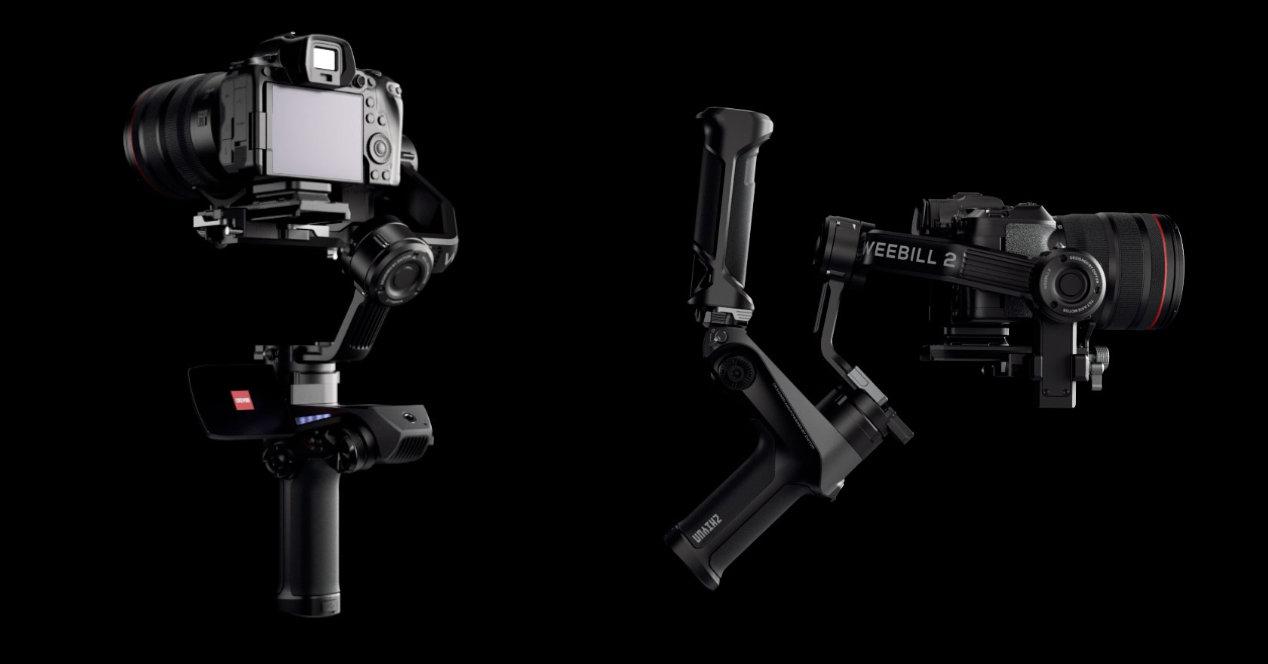 Gran Turismo 7: reserve a good portion of your SSD

LG will add 1,900 channels to its Smart TV and many free