GTA 5 brings $100,000 to an identity thief, Tesla can deliver its cars in a hundred days and YouTube is home to self-spreading malware, it’s recap time!

The leak this weekend of 90 videos and images of GTA 6 does not stop causing a stir in the world of gamers. TeaPot, the pirate behind this general panic, claims to have the source code of the game, which is scheduled for release in 2024. He intends to grow his war chest, and is demanding a ransom from RockStar Games, the publisher from Grand Theft Auto 6. Meanwhile, a smartass pretending to be TeaPot has managed to take advantage of the confusion and get paid 5 bitcoins, the equivalent of $100,000, for the GTA 5 source code, which he obviously hadn’t.

Read – GTA 6: he tries to buy the source code from the pirate and sends 100,000 dollars to a scammer

According to analysts, Tesla’s current production capacities would allow the company to deliver its cars in just over 100 days. However, some models will be longer than others. The most impatient customers will thus avoid ordering the Model 3 Long Range, delivered in 202 days, or even worse, the Model X Long Range, delivered in one year. The lifting of the restrictions due to Covid-19 in China gives hope for a continuous improvement in the speed of delivery. Elon Musk’s car company wants to reach deadlines ranging from 4 to 8 weeks.

On YouTube, gamers are targeted by Redline, a malware well known to cybersecurity experts. The software is ubiquitous on the video sharing platform. It is particularly aimed at game fans and is hidden in videos promoting cheat software for video games such as Valorant, Forza Horizon, Lego Star Wars, or even Marvel’s Spider-Man. In addition to being frowned upon by game publishers, this software is dangerous for their users, since without realizing it, they install malware that will steal passwords, bank details, and other browsing cookies. Redline is proving to be more and more virulent as it continues to evolve. It can now run automatically from infected YouTube channels. 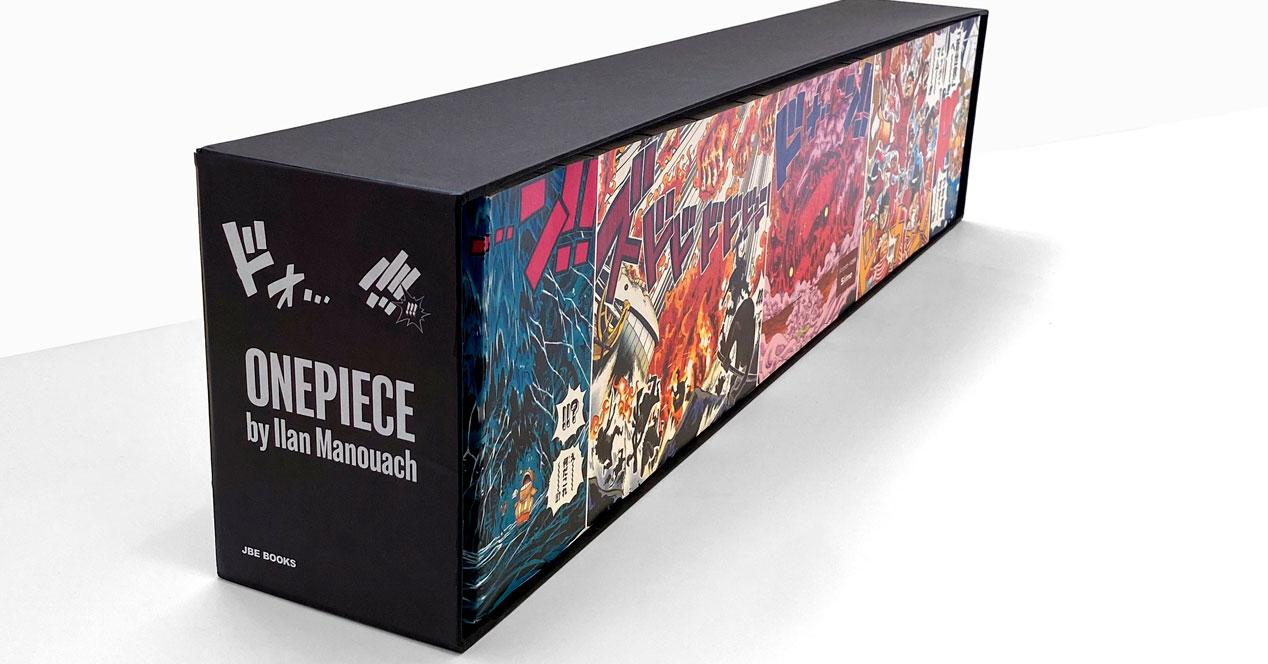 This book is the complete collection of One Piece and costs 1,900 euros 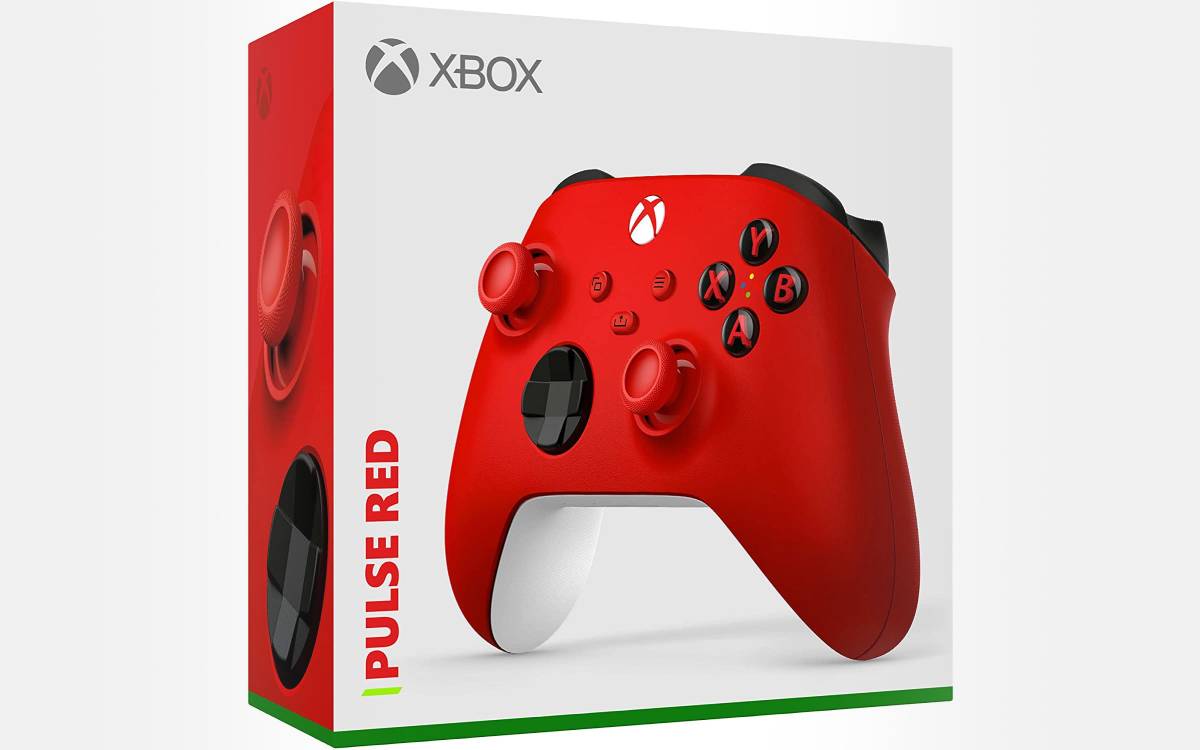 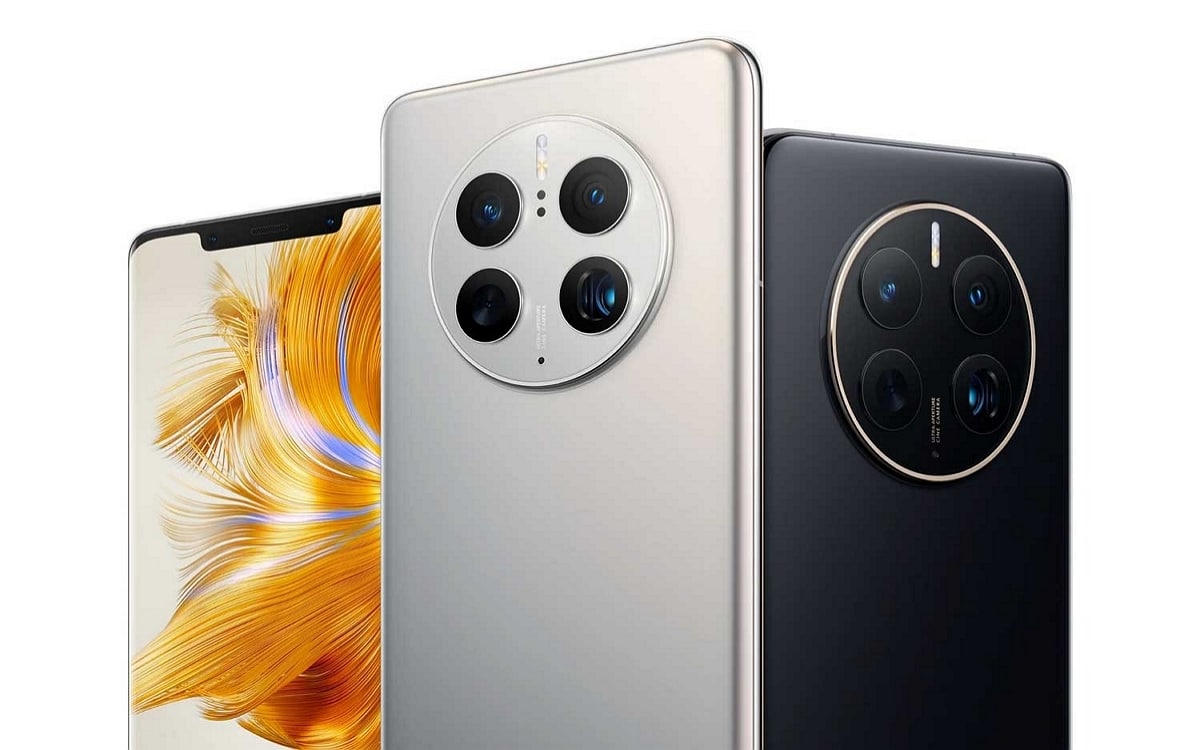 The Huawei Mate 50 Pro finally arrives in France, and if he was the new champion of photography? 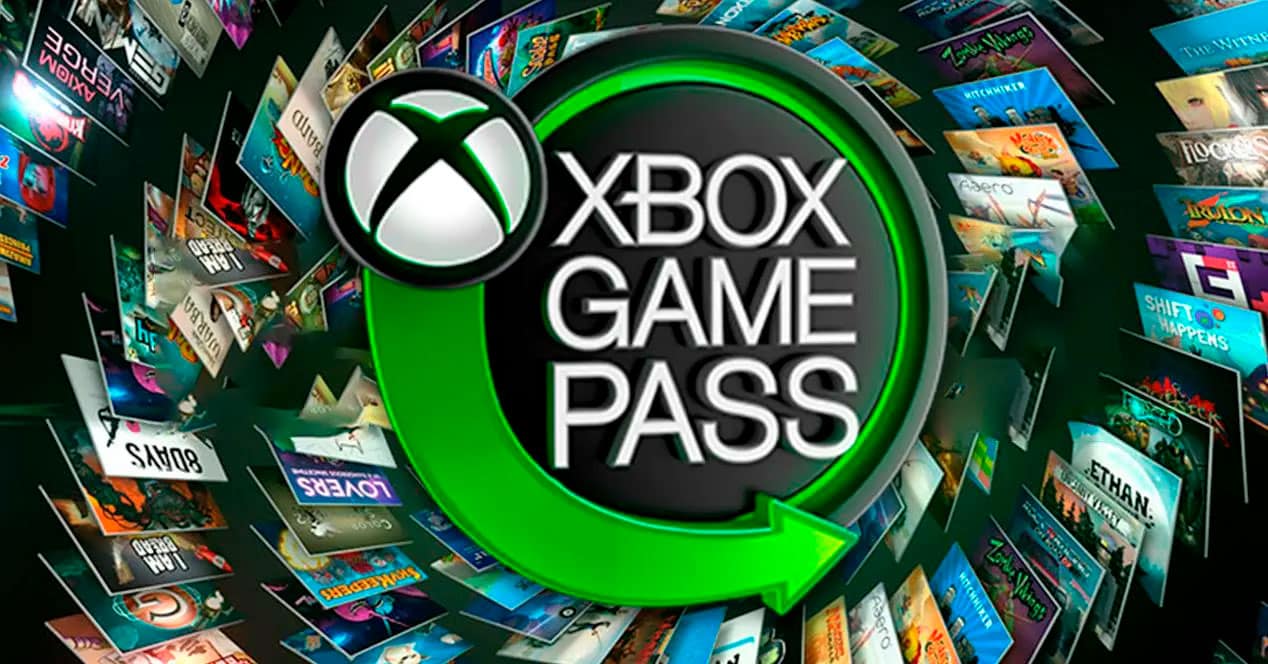 This month Xbox Game Pass takes away more games than it gives, what is Microsoft up to?