Despite the fact that space is full of an incredibly huge number of stars, the discovery of one of them “in the agony of a supernova” is still an incredibly rare and extremely important event for the scientific community. And as it became known a couple of days ago, astronomers for the first time managed to capture a red supergiant before, during and after a supernova explosion, following the results of collecting new and extremely important information regarding this process.

“This is a breakthrough in our understanding of what massive stars do just before they die. Direct detection of pre-supernova activity in a red supergiant star has never before been observed in an ordinary type II supernova. This is the first time we’ve seen an explosion of a red supergiant star, and it’s impressive, ”said Wynn Jacobson-Galan, lead author of the study at the University of California, Berkeley. By the way, back in the summer of 2020 with the help of the Pan-STARRS telescope in Maui, Hawaii, scientists were able to detect the “doomed” red supergiant star thanks to the huge amount of light that it, in turn, emitted. 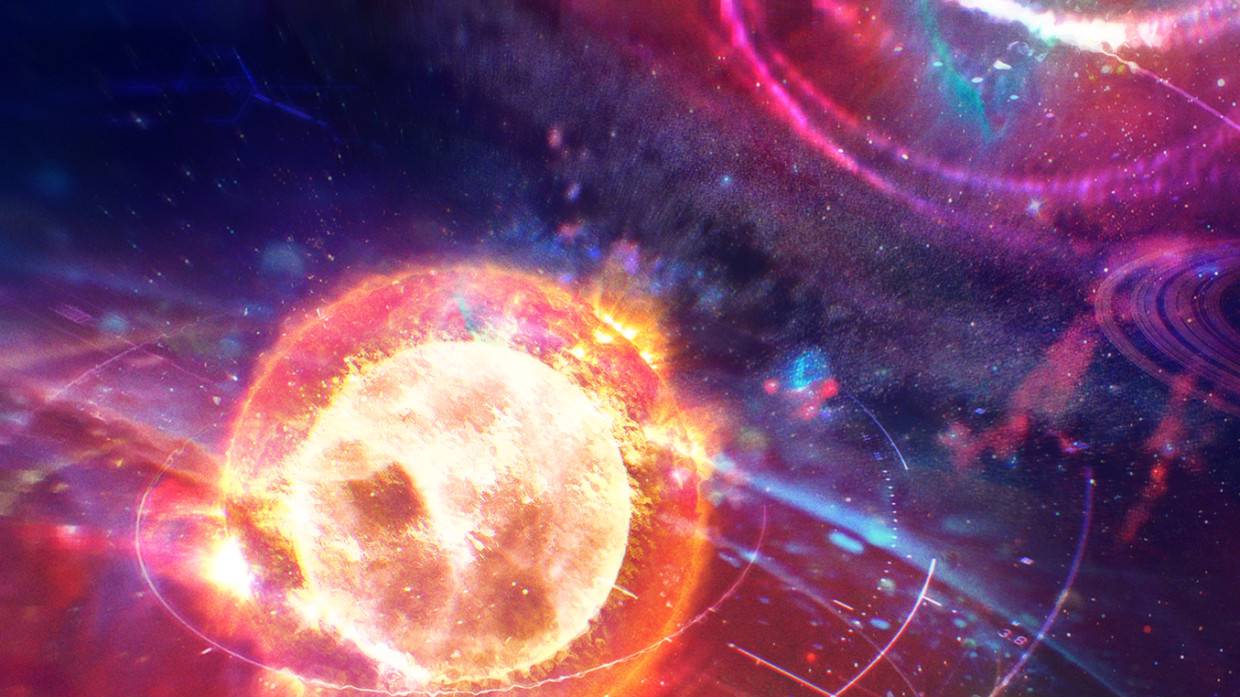 A little later, in the fall, when it went supernova, the team recorded an incredibly powerful flash thanks to the low-resolution imaging spectrometer of the Keck Observatory in Hawaii. What’s more, they were also able to capture the very first spectrum of a supernova known as SN 2020tlf. The observations showed that the star ejected a huge amount of dense circumstellar material just before the explosion itself. Previous observations have shown that red giants were relatively calm before going supernovae, which is why new data suggests that some of them may significantly change their internal structure before exploding. 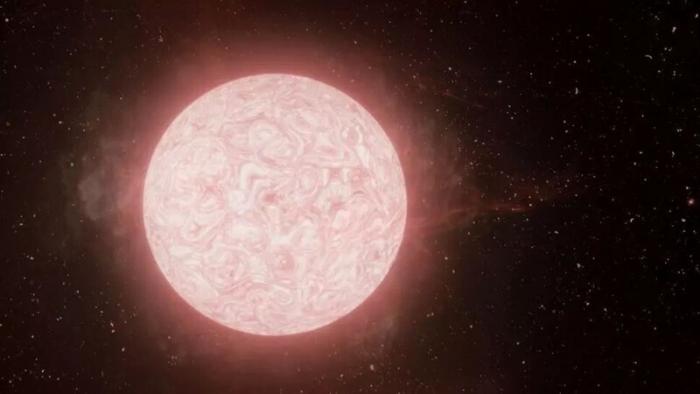 This, for example, can lead to violent emissions of gas a few moments before the explosion itself. By the way, SN 2020tlf is located in the galaxy NGC 5731, or about 120 million light years from Earth and approximately, and in size is about 10 times the size of the Sun. The stars go supernova at the very moment when they “run out of fuel.” Because of this, they “collapse” under the influence of their own gravity, causing a powerful explosion of carbon fusion. For this to happen, they must be large enough, namely between 8 and 15 solar masses. Otherwise, they will simply turn into white dwarfs, as will ultimately happen with our Sun.

Queen Elizabeth II CANCEL trip to Ireland by prescription; What is your state of health?

Microsoft boosts revenue with Azure and other cloud services