can’t be ignored the importance in the plots of those communities that appear along the way of the protagonists and that evil that nests in many crazy people who want to take advantage of the situation to obtain power and wealth in a world that, curiously, is already devastated. That will be the axis of practically all the seasons of The Walking Dead.

The origin of The Walking Dead

As in many other products of our time, The origin of The Walking Dead you have to go look for it in the pages of a comic which was released in October 2003 and was an almost instant success among readers eager for a story that mixed the zombie apocalypse of the world with the survival instinct of a humanity plunged into chaos. Even so, despite the fame that Robert Kirkman’s work quickly acquired, it was not until 2010 that AMC decided to turn it into a television series.

As in the first season of television fiction, the comic focuses on the character of Rick Grimes and in the shooting that causes him a wound that leaves him in a coma, bedridden. It is when he wakes up that he will discover that the world is plagued by the attacks of some walkers who attack all the humans they come across. In Kirkman’s vignettes, the sheriff’s deputy begins a search for his family, whom he finds along with other survivors who want to escape Atlanta.

The last of the comics was published on July 3, 2019 and until today no more deliveries have appeared.

Where can we see The Walking Dead? 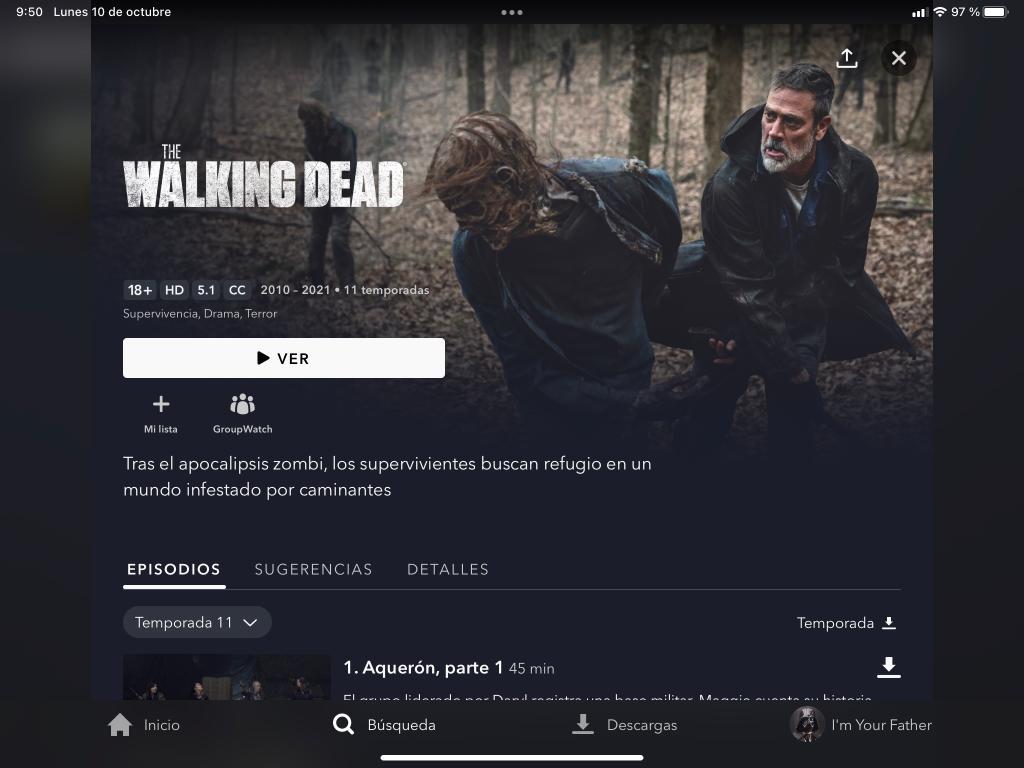 Produced by AMC, which is a company linked to Fox, All the episodes and the 11 seasons are available on Disney +so if you want to binge on zombies throughout 177 episodes… you can access it right now and from here.

Although there are many characters that appear on screen at some time throughout the 11 seasons of the series, certainly there are only a few who have the privilege of doing it during most of them or, at least, in a significant way, which makes his passage a decisive element in the narrative of The Walking Dead. And they are these. 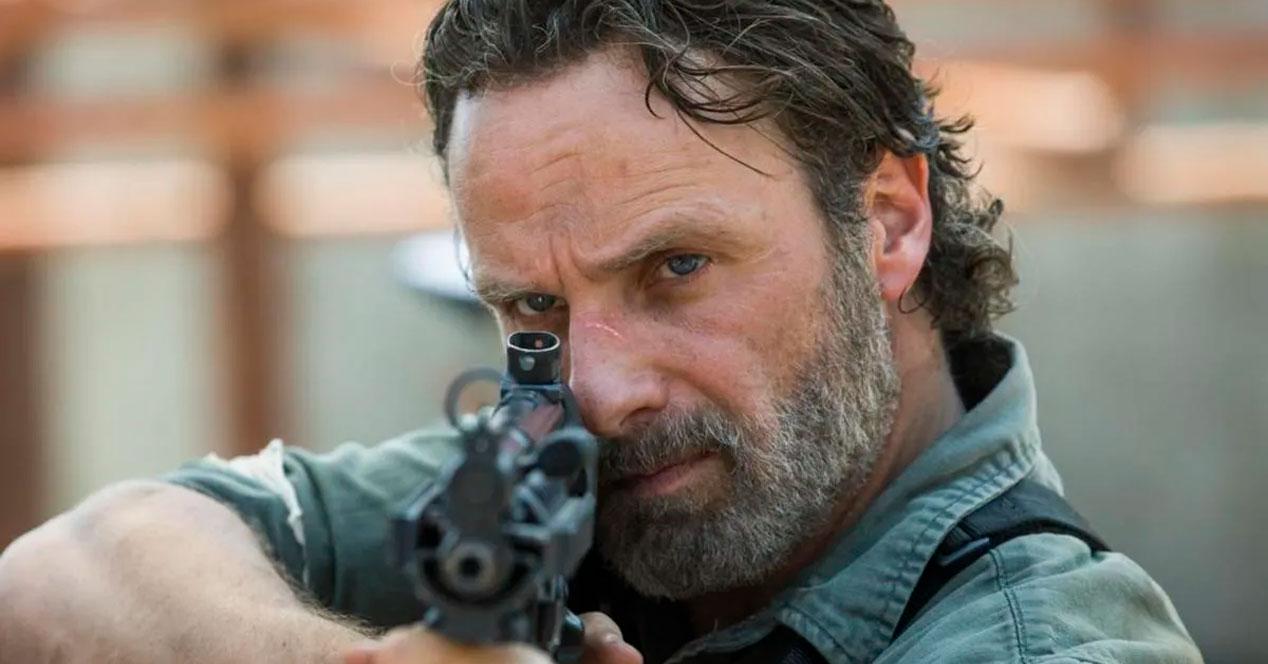 Protagonist of the series throughout the first nine seasons, is the origin of all history, the leader of the group of survivors who leaves Atlanta and in both the tenth and the eleventh will appear in the form of flashbacks. Without him it is impossible to conceive The Walking Dead. 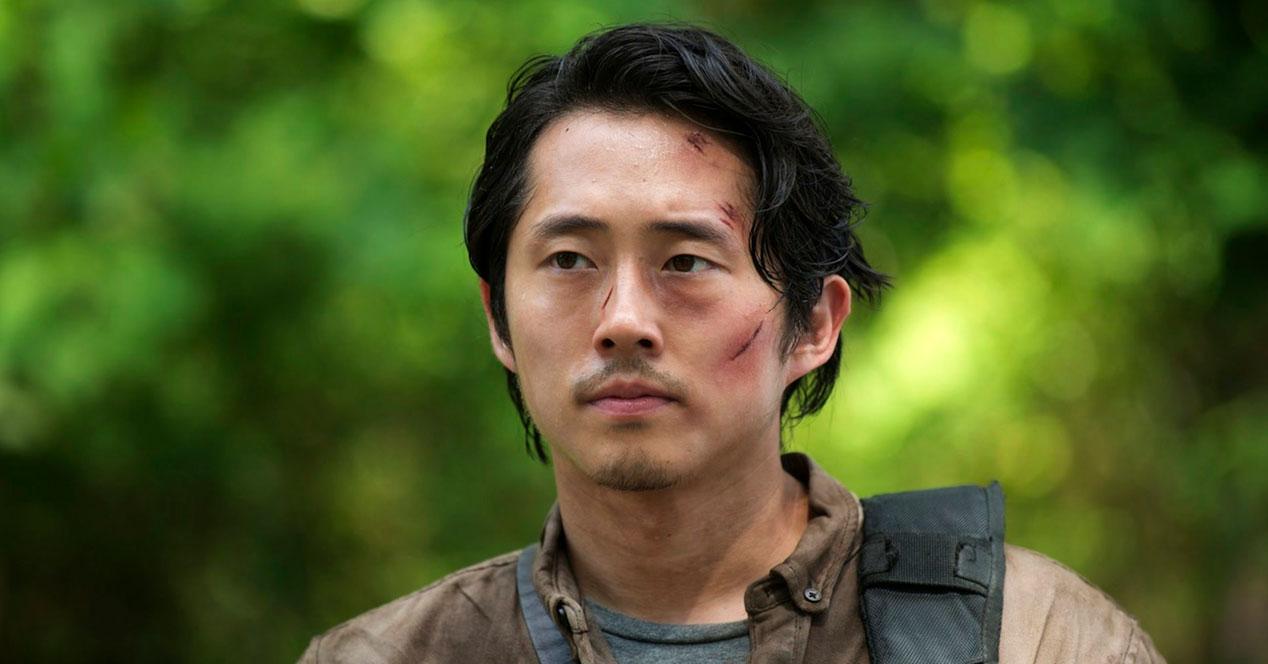 Maggie’s boyfriend, who will later marry, was present in the first seven seasons of the series and is a faithful ally of Rick. The son of Korean immigrant parents, he grew up in Michigan and in both seasons 10 and 11 he returns to the series to star in some more than interesting fashbacks. 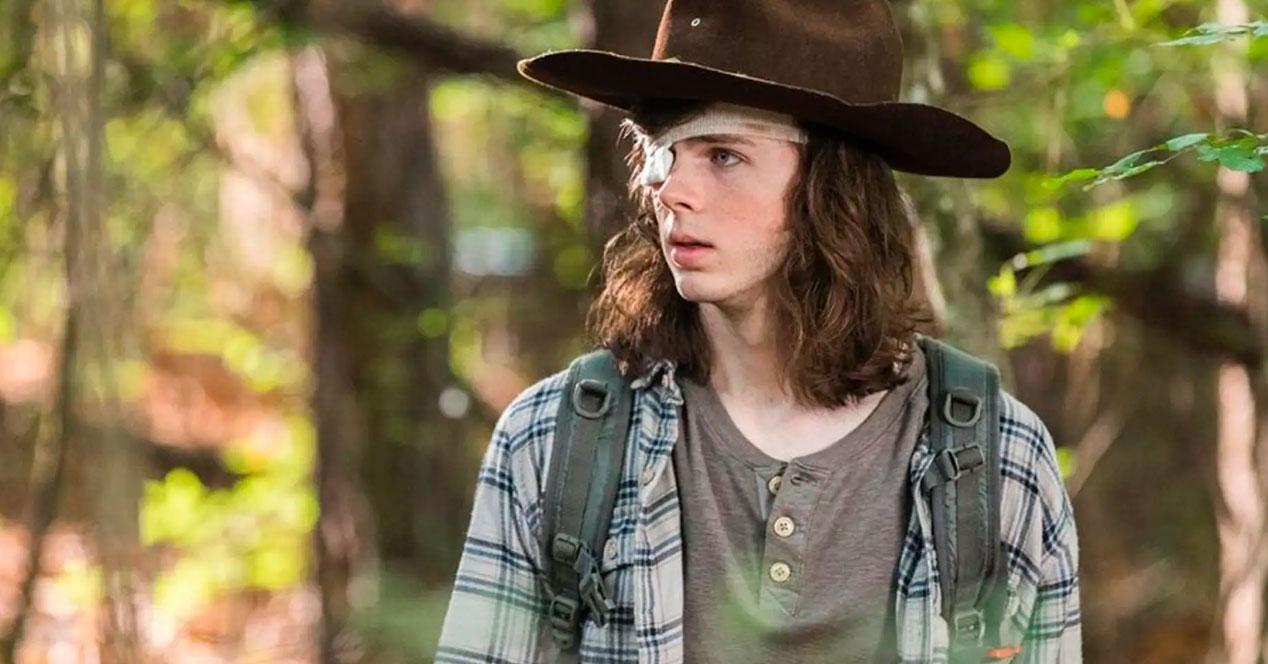 Son of Carl, we will see him grow and take on more and more responsibility. He will appear in the first eight seasons of the series to return in the tenth and eleventh in flashbacks that recover moments that we do not know of fiction. An important support of the protagonist. 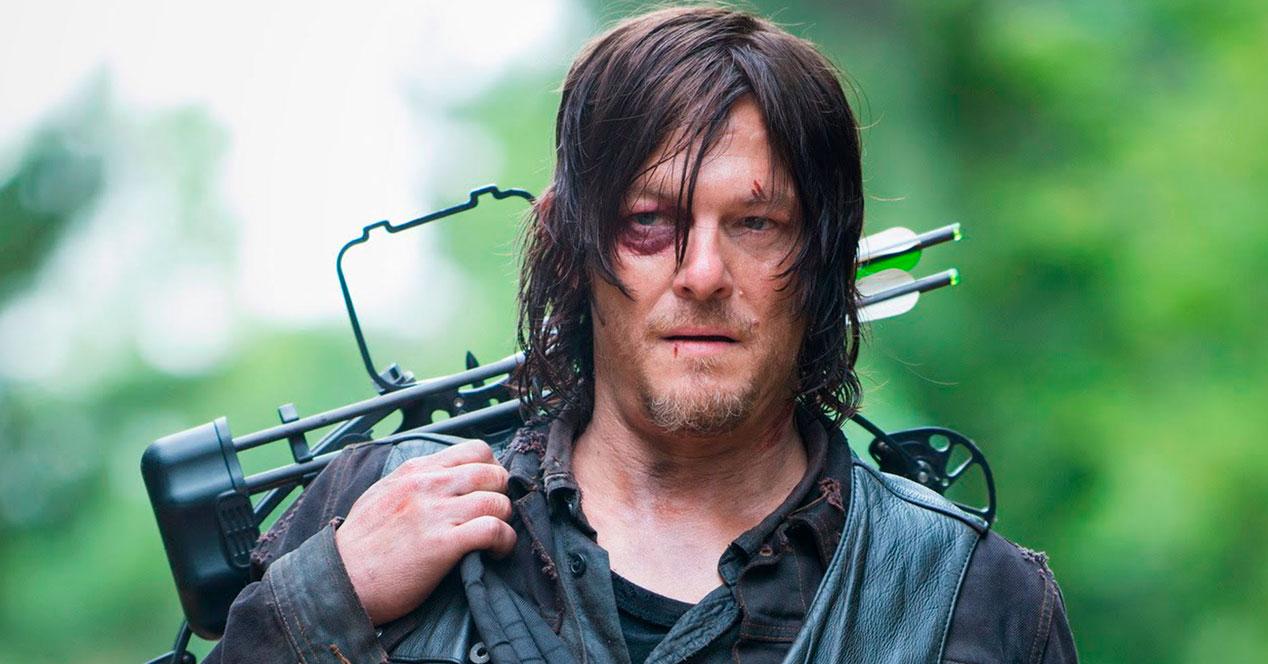 Present in the series in all seasons, took on special relevance from the second, when he already becomes part of the leading group. He is stubborn, rude and not very sociable with the rest of the community members, but he is saved by his tracking ability and the little fear he shows of killing the walkers when they cross his path. 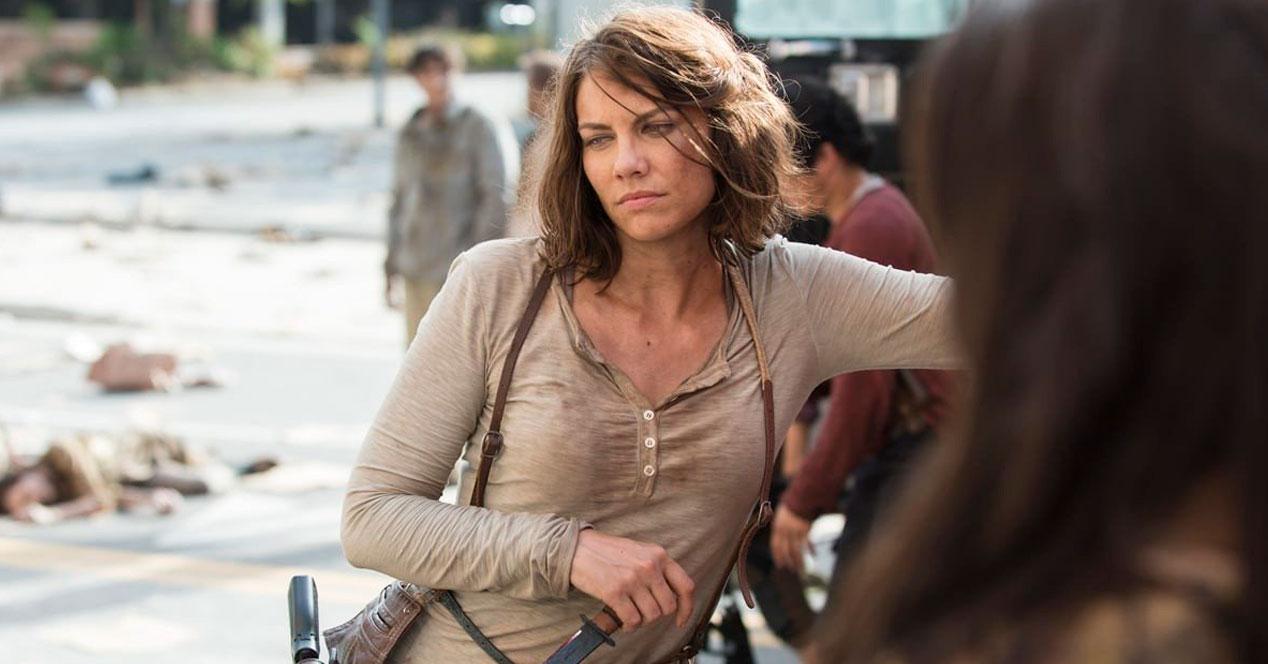 Unlike the comics, the Maggie of the series begins her adventure in Rick’s group in a discreet way, although soon she will begin to fight and to be one of the most active in the defense of all those who accompany her. Glen will marry her and they will have a little family in the midst of chaos. Since the second season she is a fixture of The Walking Dead. 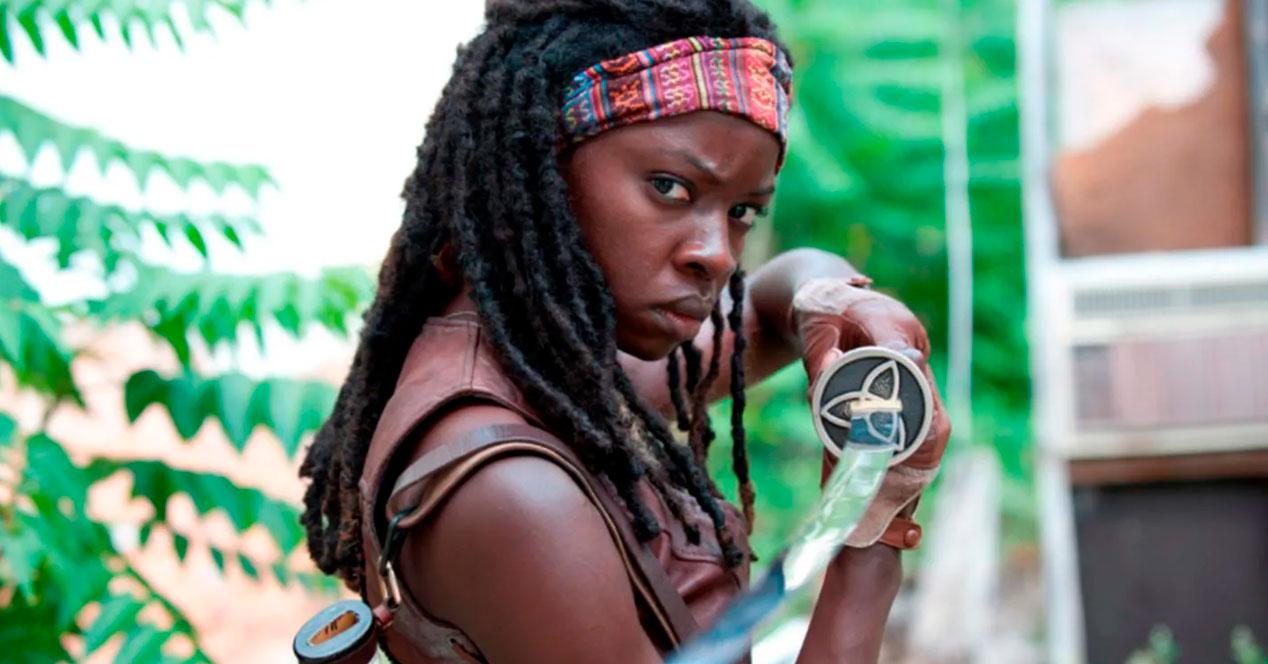 Although in the comics she is a lawyer with three children and strong convictions, in the series the character became somewhat wilder to bear the dramatic burden that he would have to prove because of some incidents he had throughout his life. She will have an affair with the protagonist and will be one of the fiercest defenders of the group of survivors in their fight, above all, against other groups of humans who believe they can decide on the life and death of others. Since the second season she is present in the series. 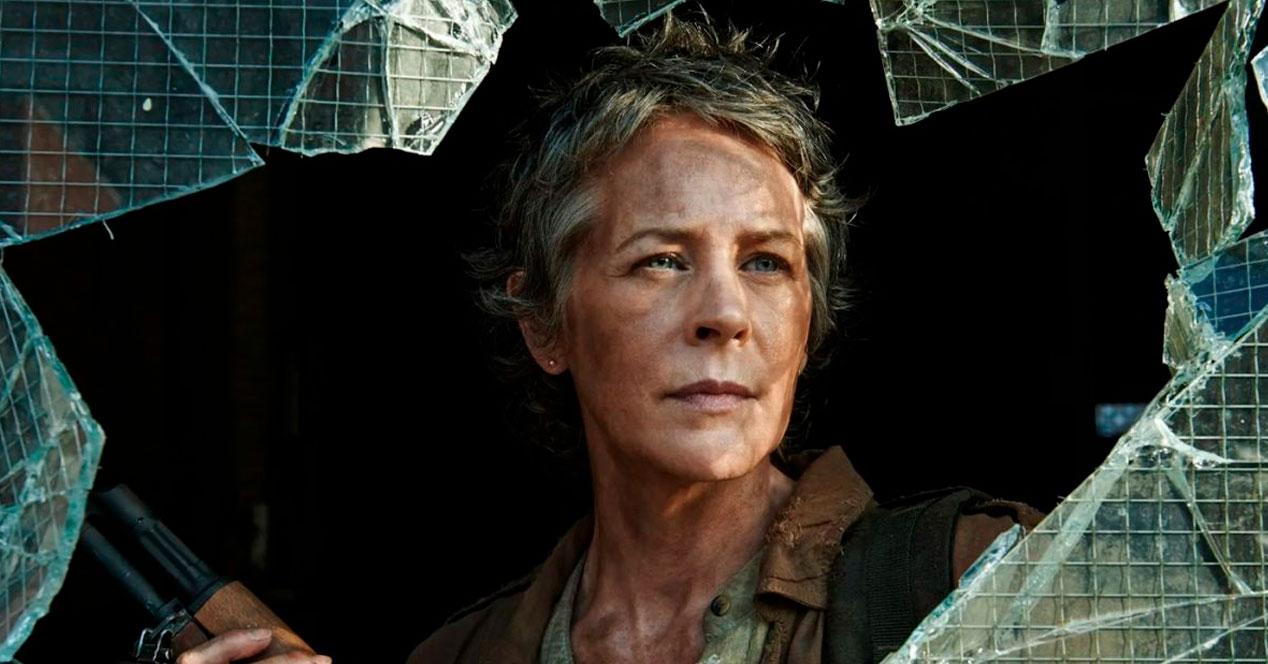 Another of the character cases that has endured during the eleven seasons of the series, this woman will join Rick’s survivors and over time he will learn combat skills to help the group. Although she is close friends with Lori Grimes (Rick’s wife), she will end up being especially attached to Daryl. Indeed, there was a project of spin off of both underway that will finally be left alone in a fiction that narrates the adventures of the character played by Norman Reedus. 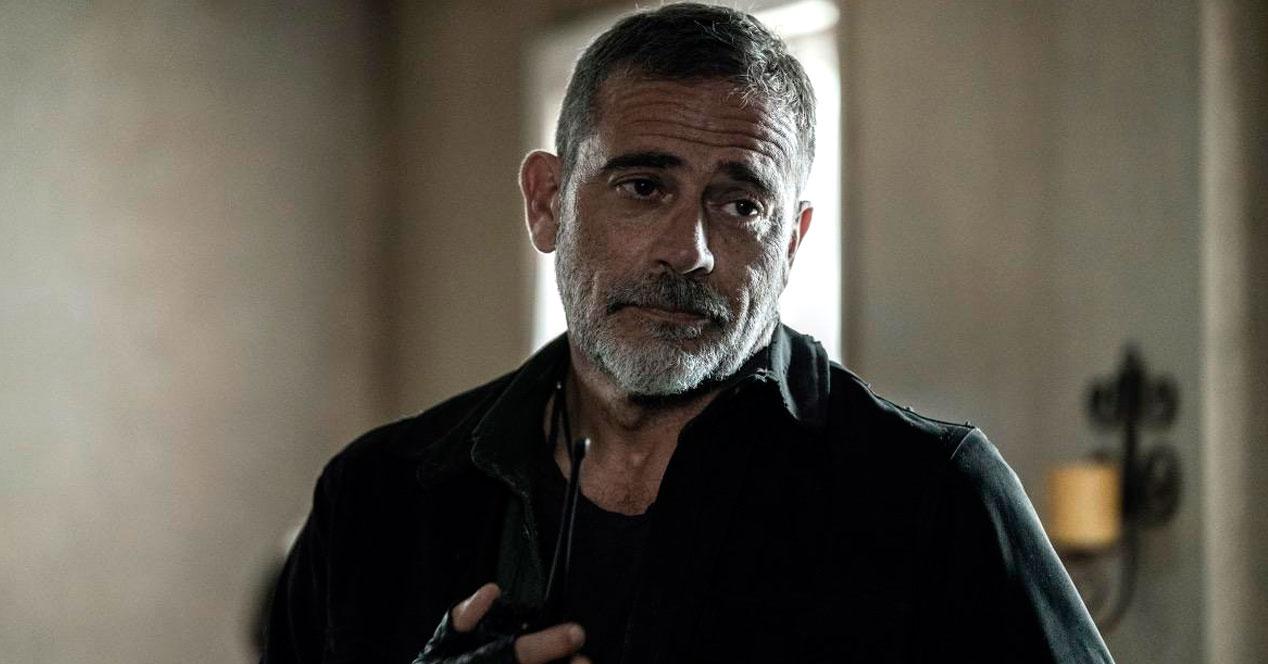 Appears in the series from the sixth season when Rick crosses paths with the Saviors and these force you to have to share everything you have with them. Negan is the boss, despotic, wild and cruel, who does not hesitate to take by force everything he thinks is his at the beating of Lucille (his famous bat).

All seasons of the series

The Walking Dead confirmed that after the eleventh season there will be no more adventures of its main characters, so we will only have the spin off as the only way to continue enjoying that universe. So we tell you next, roughly and without revealing too much, what events are narrated by each of the batches of episodes that have been released over the last 12 years.

Here is the schematic list of seasons, release dates and episodes in installments:

Rick is the deputy sheriff and, as we have already told you, he wakes up from a coma to find himself immersed in a world infested with walkers. In his attempt to flee, he will meet a group of survivors who are moving in the direction of the Center for Disease Control (CDC in English). There, they will discover that there is no remedy to combat this pandemic.

The group commanded by Rick leaves Atlanta and finds shelter on a farm while they search for the owners’ daughter: Sohpia. Things will get complicated when they discover that the missing daughter of Carol Peletier has been giving shelter to some friends and family already transformed into zombies. Along the way we will see that the love ties between them come, in some cases, from afar, which can cause the group of survivors to become destabilized.

This season takes place eight months after the events of the second, with the group leaving the farm to end up in a prison which transforms into their new home as they discover an enclave of survivors led by a man they know as the Governor. You can imagine that from here, a period of confrontations will begin that will have the zombies (almost) mere spectators.

The zombie pandemic is now joined a particularly strong flu that kills many of the prison survivors. The Governor continues to stalk Rick’s group, who will have to disband to escape and keep their skin safe, although because of that diaspora they will be able to find a place that does seem as safe as they want: Terminus.

The season 4 finale ends with Rick’s group in the hands of some kind of really weird tribe. Now we find out that they are cannibals, so those who had not yet arrived there decide to start an attack to finish off the captors. As is usual in The Walking Dead, the thing does not end too well and the result of that liberation is almost worse: many of the residents do not seem to be rowing in the same direction, so extraordinary measures have to be taken. And Rick will not shake the pulse.

Alexandria takes shape and Rick’s group becomes the main guarantor of his safety. Now, the danger is called Los Lobos and they have a particularly terrifying modus operandi: they send hordes of walkers to attack their targets and the result is some serious deaths. Also, we will learn about the existence of another enclave, Hilltop, with which they will start a supply exchange relationship that will close with a deal: to help them eliminate Los Salvadores, led by a certain Negan.

Rick’s group will quickly learn who Negan is and what he’s capable of, even override anyone who gets in the way and rule Alexandria with an iron fist (and bat). Some of the survivors will seek help and find the Kingdom community along the way while maintaining power plays by old groups like the Saviors and Scavengers. The war is served.

Rick manages to unite his group of survivors with other communities to go to war against Negan and the Saviors but the pickle does not prevent countless casualties, some of them especially important. Of course, Negan’s fate will mark peace within the group of survivors.

A year and a half has passed since Negan was defeated and Rick wants to restore peace to the group he continues to protect, but a catastrophic event occurs. Time passes, even years, and we learn that Rick has disappeared and that now the concern has another name: the Whisperers, who are able to control walkers and that they only put one condition not to launch them against the group: not to step on their lands. Obviously, an event will unleash a spiral of increasingly bloody violence.

The Whisperers decide to attack other communities with walkers hiding that they are the instigators, although soon Carol, helped by Negan, will remedy it by assassinating their leader. Still, the survivors will seek new paths to the east and north as Michonne continues to search for Rick, who she is certain is still alive.

and we come to the final season, the one that closes forever The Walking Dead where the group, now led by Daryl and Maggie, continues to search for supplies and a safe place to live while new threats appear, such as the Reapers. We do not reveal more to you in case you are watching it or have it still pending to start, but we only hope that at the end of it all the majority of pending plots and answers will have an answer. Nope? 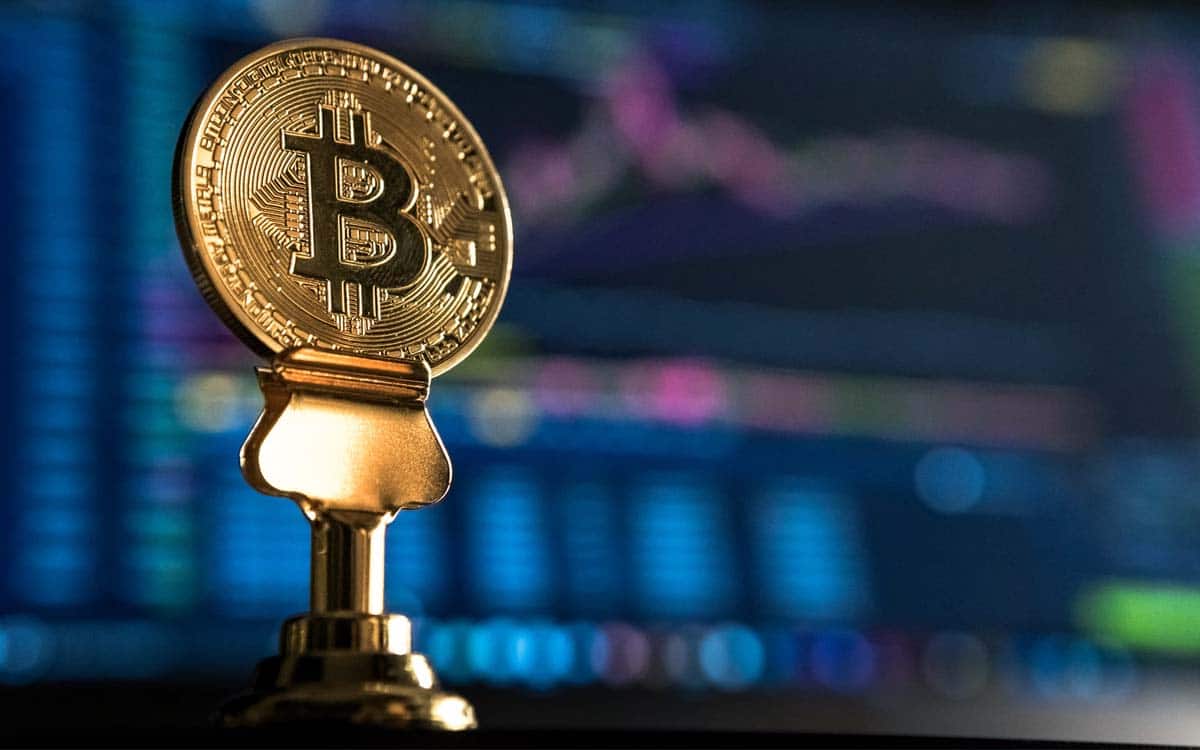 Windows 11: this is why the number of widgets will greatly increase 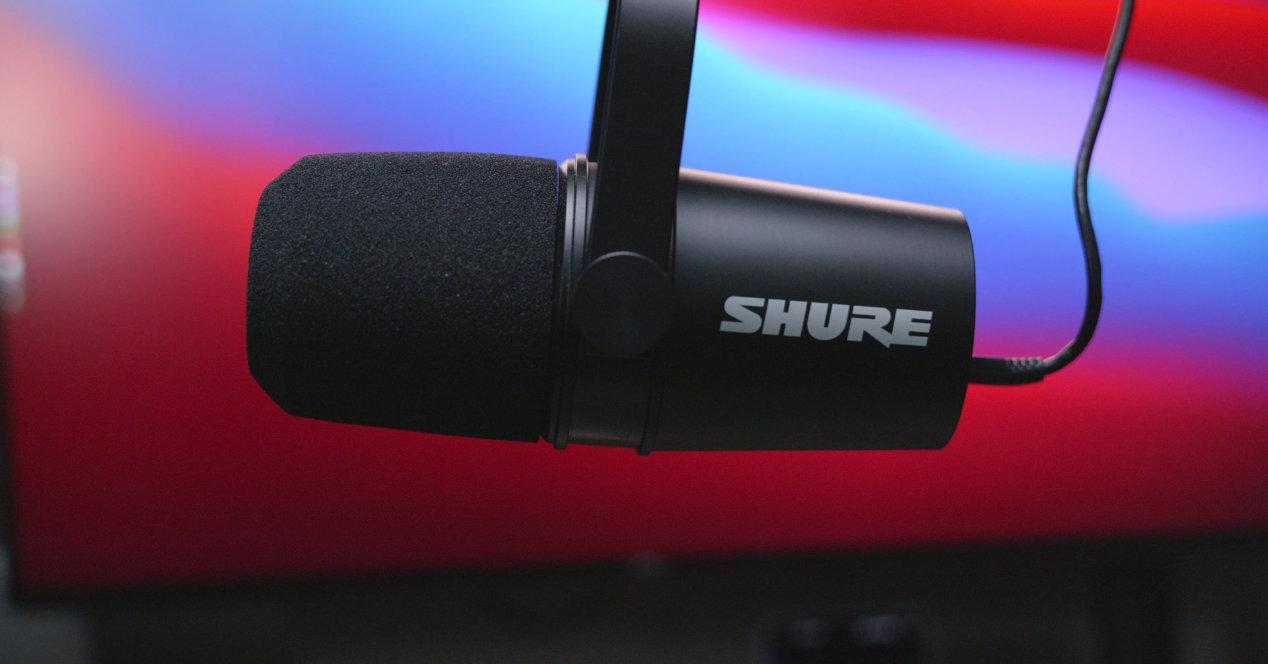 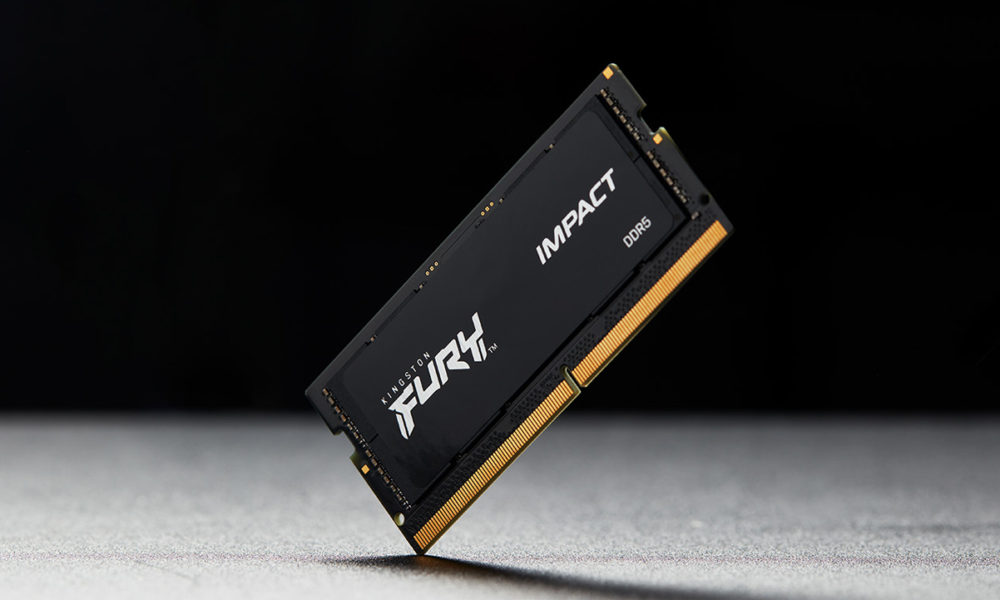