Software uninstallers are an interesting group of tools for do “cleanup” on the PC. A habit that should be practiced regularly like any other maintenance task, since it allows us to leave more free space on the storage units, get rid of the terrible Bloatware and also free up other resources.

Although the capacity of personal computers has not stopped growing, the size of software has also increased. Especially PC games that can exceed 100 Gbytes of disk space without breaking a sweat. Also, the replacement of old hard drives with solid state drives (much faster, but more expensive in price per GB) has surely reduced the average available space.

And it can be a problem in equipment such as laptops where the capacity is usually less than that of desktops and we can get “hanged”. There is not enough space to install anything else and it is time to delete what we use the least. It goes without saying that all the changes we make are reversible and in the future we will be able to reinstall the applications or games that we now delete.

Most software can be easily uninstalled using the operating system’s own tools. Focusing on Windows, the latest versions (Windows 10 and 11) allow you to do it from Control Panel > Programs and Features. Simply click on the application you want to uninstall:

You can also uninstall apps or games from the general Settings > Apps & features tool. The Win32 are included and also the “universal” Windows, the UWP that Microsoft includes in the systems or those that we install from the Microsoft Store. There are other ways to uninstall them, but those two are the most popular. 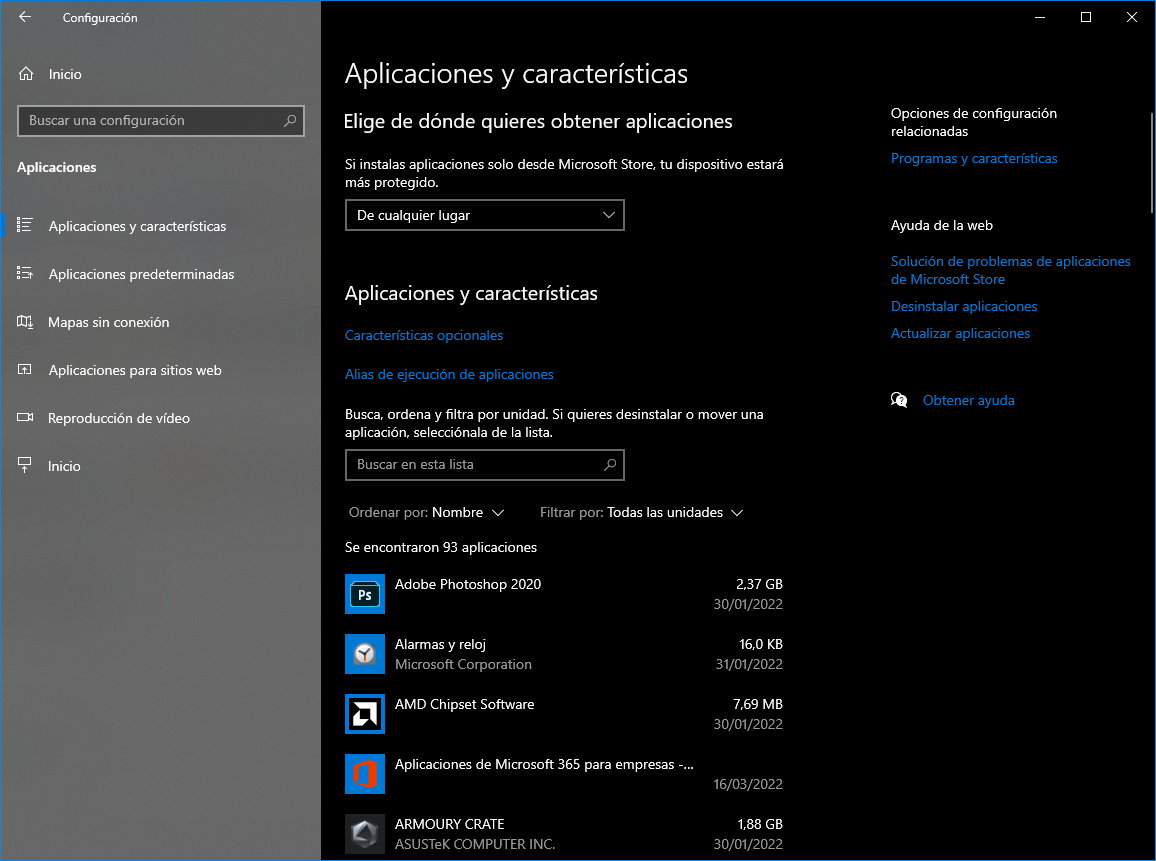 Another option is to use dedicated software uninstallers. More specialized and efficient, they are very useful especially against some rogue applications that are obstinate in disappearing by conventional methods. Or even if they can be deleted, they leave traces of files and settings that we don’t want or need to keep. Or they accumulate information in the Windows registry unnecessarily and ultimately burdening system resources. In case you want to try them, we leave you with seven of them, all free or with free versions. 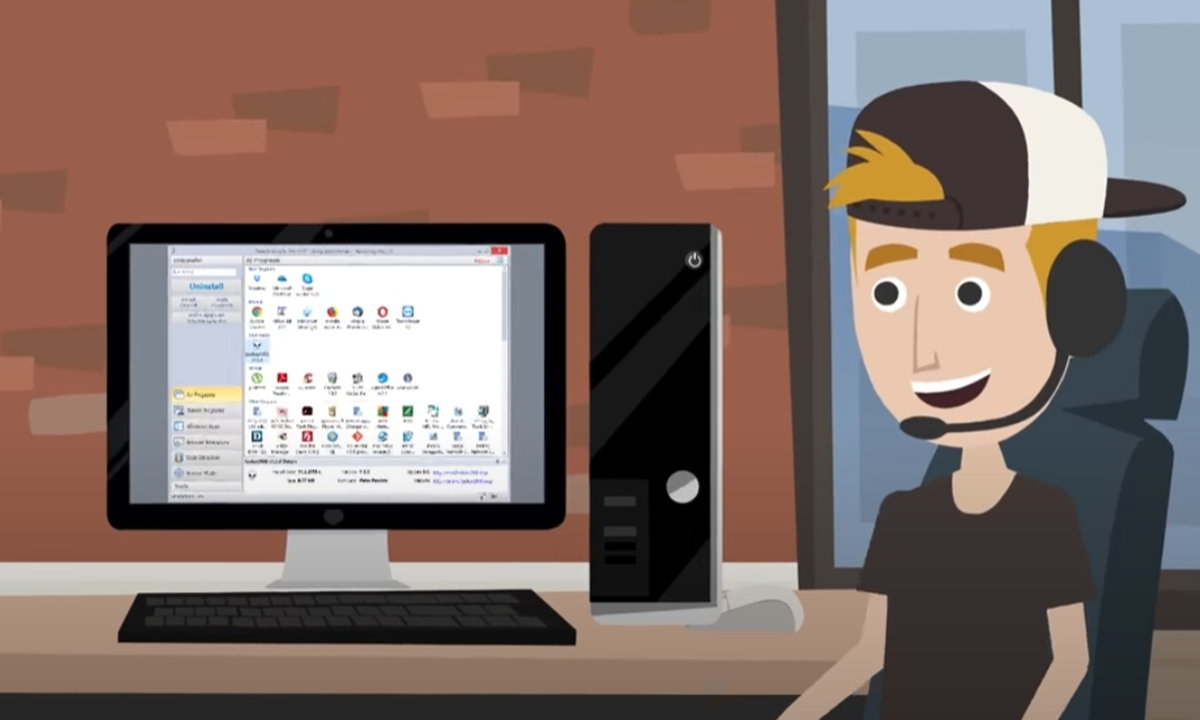 It is available as a free version for all versions of Windows, 32-bit and 64-bit from Vista to Windows 11. It also offers a “Pro” version that for $24.95 adds features like batch deletion, command line support, and more. . A third version, “Portable”, is very useful to carry on a USB flash drive and clean any PC.

BCU has a minimalist interface that is very easy to use by users without any experience. You can uninstall multiple apps at once, installed Win32 apps, UWC apps, portable apps, platform apps like Steam, or portable apps. 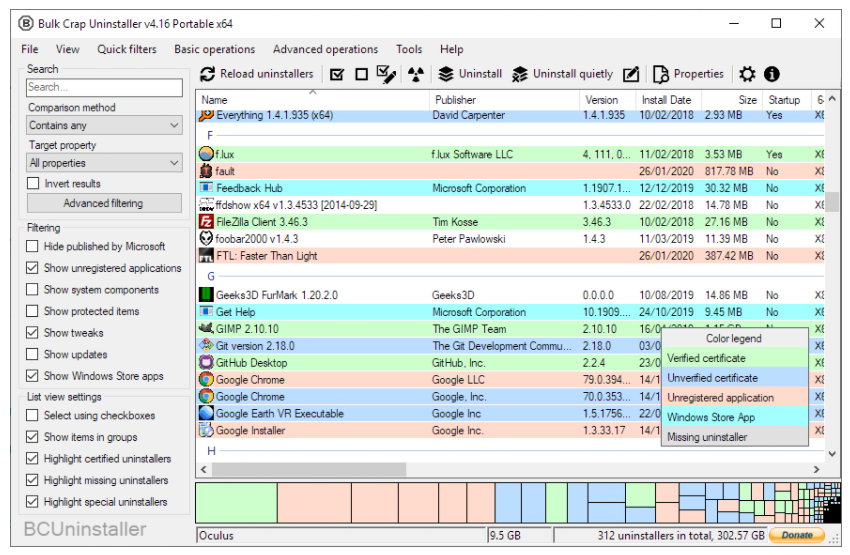 Not bad considering that it is not only free but also open source. You can download it from its website, where you have more information about its characteristics. It works with 32 and 64 bit versions since Windows Vista.

A free and lightweight uninstaller that removes unwanted programs and additional files with ease. It detects and classifies all installed programs and enables one-click, one-time batch uninstall. An interesting extra is its ability to uninstall malicious or unwanted plug-ins or toolbars in browsers or remove running programs with the function EasyUninstall. 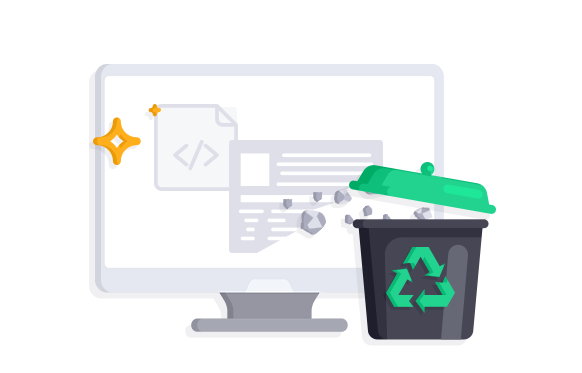 It also allows you to create a system restore point before deleting any application. It is available in a free and paid version with versions for Windows XP onwards. The free version works well and offers the basics, but be careful when installing it by unchecking other types of software (usually “junk”) that try to install you and that are common in this type of tool.

Also free, simple and very fast, it allows you to remove any program, driver or Windows update with a few clicks of the mouse. It can completely remove partial uninstalls and detect and remove unwanted junk files. 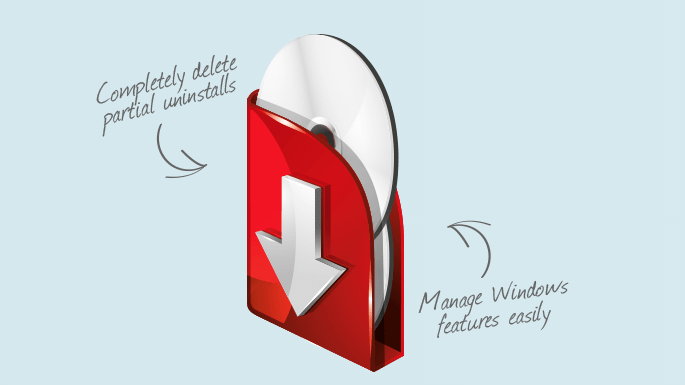 It also monitors and logs every change allowing you to safely undo uninstalls. It is available for download from their website.

Very similar to the previous ones, allowing the removal of duplicate files and software, permanent Windows files, cleaning of add-ons and browser history and extras such as daily health checks that include antivirus protection, detection of temporary files, management of startup applications and more. 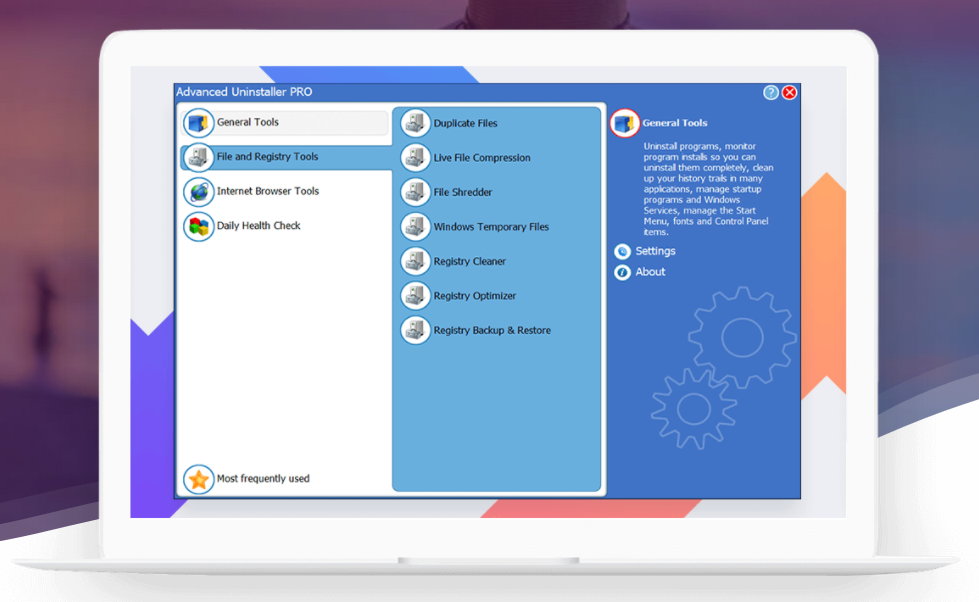 Another application with a free version and the most complete paid version that you can download from its website.

In addition to the standard app removal feature available, this software offers two prominent features: clean and force removal. The former enables a deep and fast scan, helping you remove leftover junk in no time. Forced removal is useful when stopping the rogue software we are talking about. 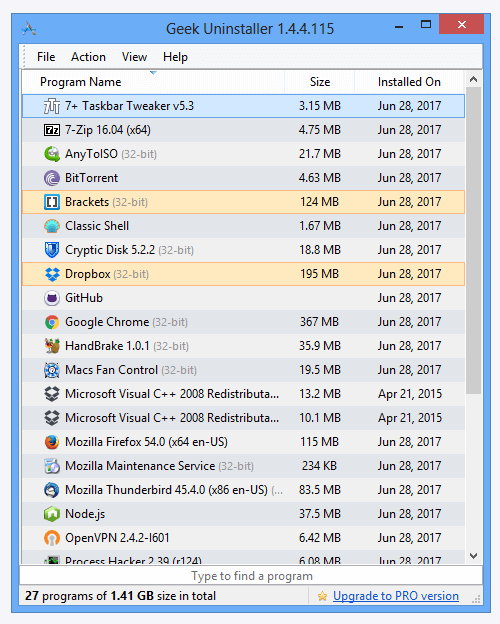 The interface is simple and includes a “View” tab where the different applications are classified between desktop and universal ones from the Windows store. It also has a free and paid version.

We leave this all-in-one “cleaner” for last, which was an almost essential tool in the days of XP due to its great capacity for PC maintenance and optimization tasks. Although it continues to stand out for its function as a registry cleaner and disabling the execution of applications , also has an uninstaller. 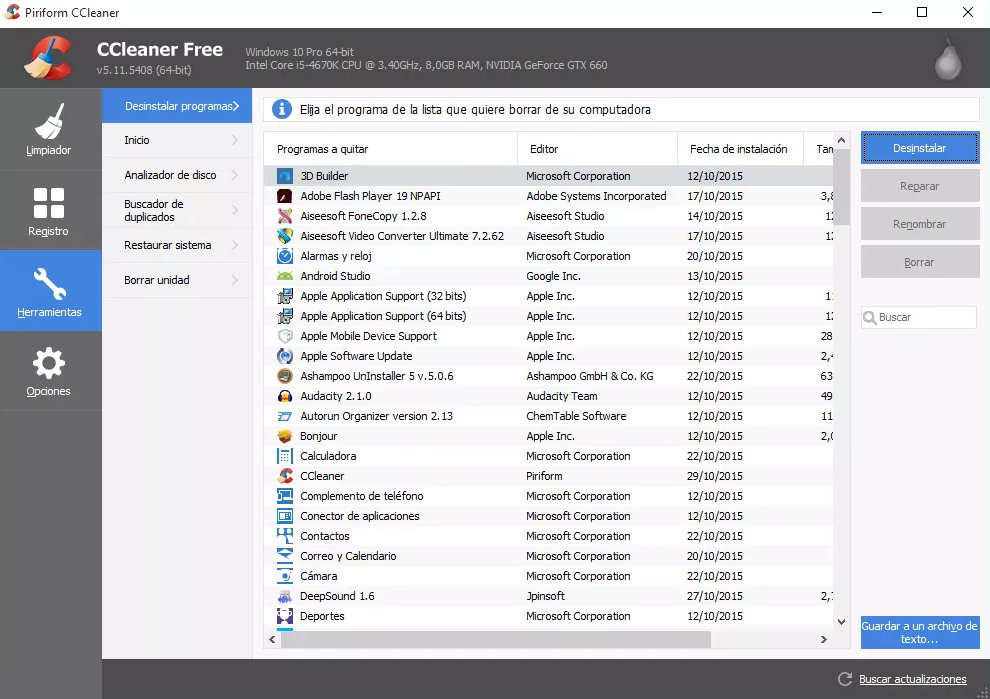 It offers a free version in addition to a paid “Pro”. Like other software uninstallers listed above, you must be careful not to install adwareother types of applications that are promoted with the free version.

Windows 10 and 11: critical DLL flaw fixed years ago is still exploited by hackers

Windows 11: you can finally drag and drop on the taskbar, here’s how

This is how the TikTok retweet works, which will soon reach everyone