On the sidelines of the signing of an agreement with Nokia for the creation of its 5G SA network, SFR announces the shutdown of the 2G and 3G networks in the next 5 years. The shutdown of 2G is set for 2026. And the shutdown of 3G will take place in 2028. The frequencies that will thus be freed up will be reallocated to 4G and 5G, respectively. A decision that seems strange when the operator still does not fully cover France in 4G.

Today SFR announced the signing of an important partnership with Nokia. The operator will rely on the Finnish telecom equipment manufacturer to create its core 5G SA network (or Stand Alone), a network that will only be 5G. This type of network is extremely important. It is homogeneous. It is more reliable. Flow rates are better. Latency is lower. And the number of simultaneous connections is greater. In short, it is the ideal network for the Internet of Connected Objects and the “cloud”. No date has been announced for the establishment of this network.

Read also – 4G/5G: Bouygues, Orange, Free and SFR are among the cheapest operators in the world

On the sidelines of this announcement focused on the future, SFR’s press release addresses a subject that will soon have to be “combined with the past”. This is the closure of older generation mobile networks. We are talking in particular about 2G and 3G networks. The operator has announced the timetable for abandoning these two networks, which are still used daily by a significant part of the French population who are deprived of a 4G network (so 5G, you can imagine…).

SFR will therefore abandon the 2G network at the end of 2026. Or in a little less than 4 years. This is the time that remains for SFR to cover all white areas in 4G, as ordered by the government almost a year ago. And SFR will end its 3G network end of 2028. 2G will therefore have had a career of 35 years at SFR. That is 7 years longer than 3G when it will be abandoned two years later.

This decision follows that of Orange, which announced the abandonment of 2G in 2025 and 3G in 2028. SFR has therefore stuck with the incumbent operator, which is simply following the example given by our German and British neighbors. . The frequencies used by SFR for 2G and 3G will not remain inactive for long. They will be reallocated to 4G and 5G, respectively. SFR wishes to improve the speeds offered on these two networks, in particular at a time of the generalization of VoLTE (voice over 4G network).

A quick reminder of the 4G coverage figures in France by SFR, according to ARCEP figures published in October 2022: 91% of the population is very well covered and 99% of the population is “covered”. 86% of the territory is well covered (compared to 97% in 3G, SFR being ranked first in France) and 13% of the territory benefits from “limited” coverage. Remember that SFR and Bouygues Telecom have signed a roaming agreement to fill their respective white areas more quickly. 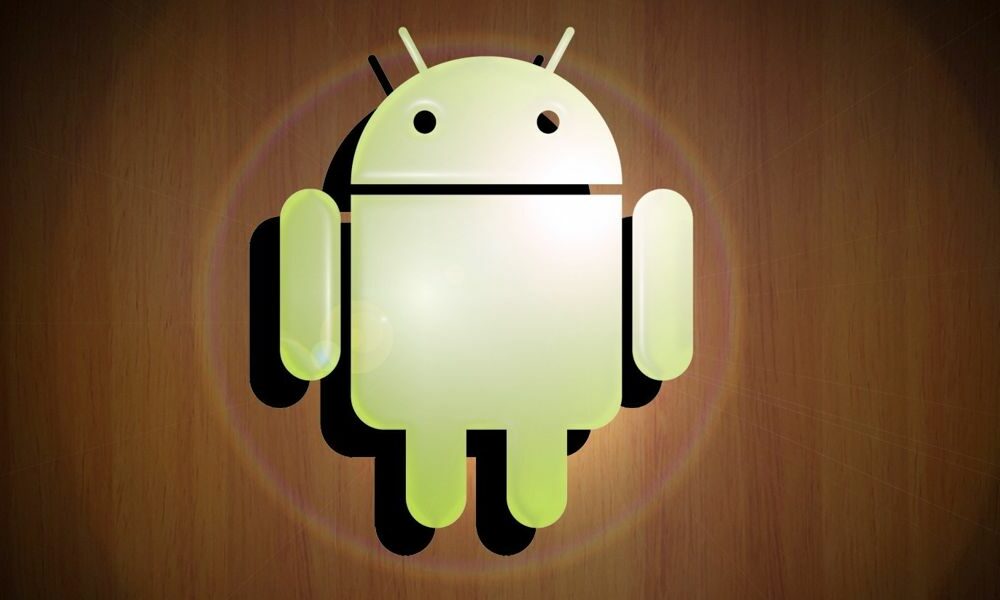 5 launchers to change the Android experience 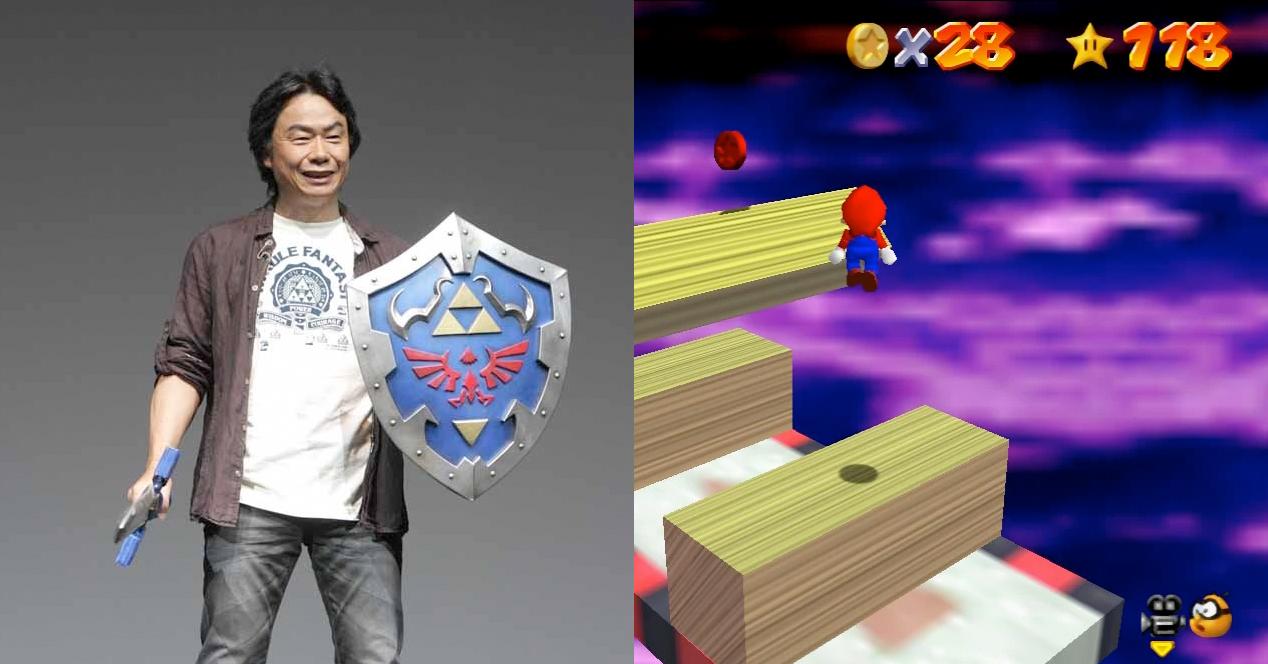 Miyamoto confesses to have always hated this Zelda character 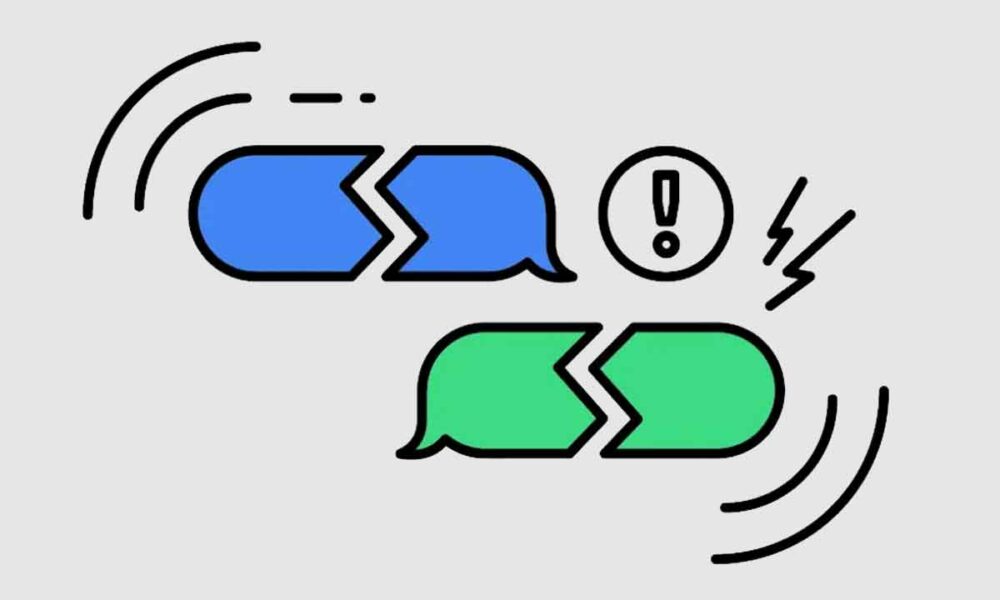 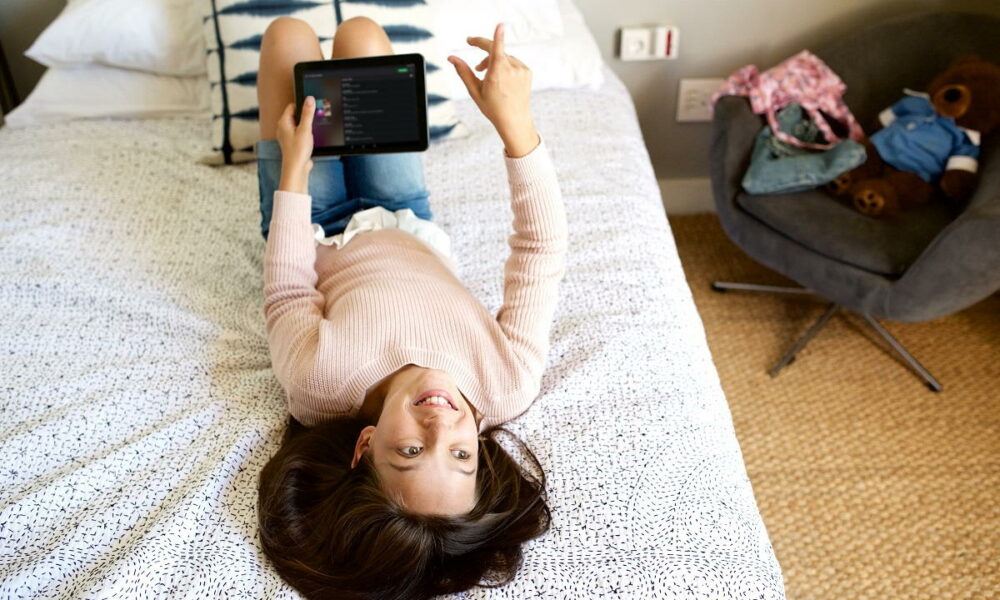 Three things a good Wi-Fi repeater should have