Since its takeover by HubiC, the Shadow cloud PC service has recovered with a strengthening of its capacities as well as an evolution of its offers.

Relaunched thanks to the acquisition by HubiC (owned by OVH), Shadow is going back up. The most significant change is the acceleration of the opening of new accounts. The PC service in the cloud, mainly used for playing from the cloud, promises activation in 3 hours max, 24 hours a day, 7 days a week. A remarkable performance when you remember the months of waiting that it took undergo last year!

On the occasion of the last annual edition of Shadow News, visible on Twitch, the service made a few announcements and in particular the launch in 2022 of a new “Performance” offer. This will allow you to take advantage of an RTX 3070 card (or AMD equivalent), much more powerful than the current basic formula, formerly Boost.

This subscription is content with a GTX 1080, a 2016 GPU which is still in the race today, but is starting to show signs of fatigue compared to the most recent big games. And which less and less justifies the asking price (€ 29.99 per month). The principle advanced by Shadow is that the subscriber to the standard formula benefits over time from better graphics performance without paying more.

By 2024, the company hopes to be able to migrate all subscribers to the standard offer to RTX 3080s instead of GTX 1080s. A large-scale movement, knowing that there are 60,000 users on the old Boost package . As for the Performance offer, it will be updated with the most powerful GPUs of the moment. Shadow has yet to announce the price of this new formula.

However, the company faces a big difficulty: current shortages prevent it from filling up with recent graphics cards. Shadow has certainly ordered, but given the extremely limited stocks, it will take patience. 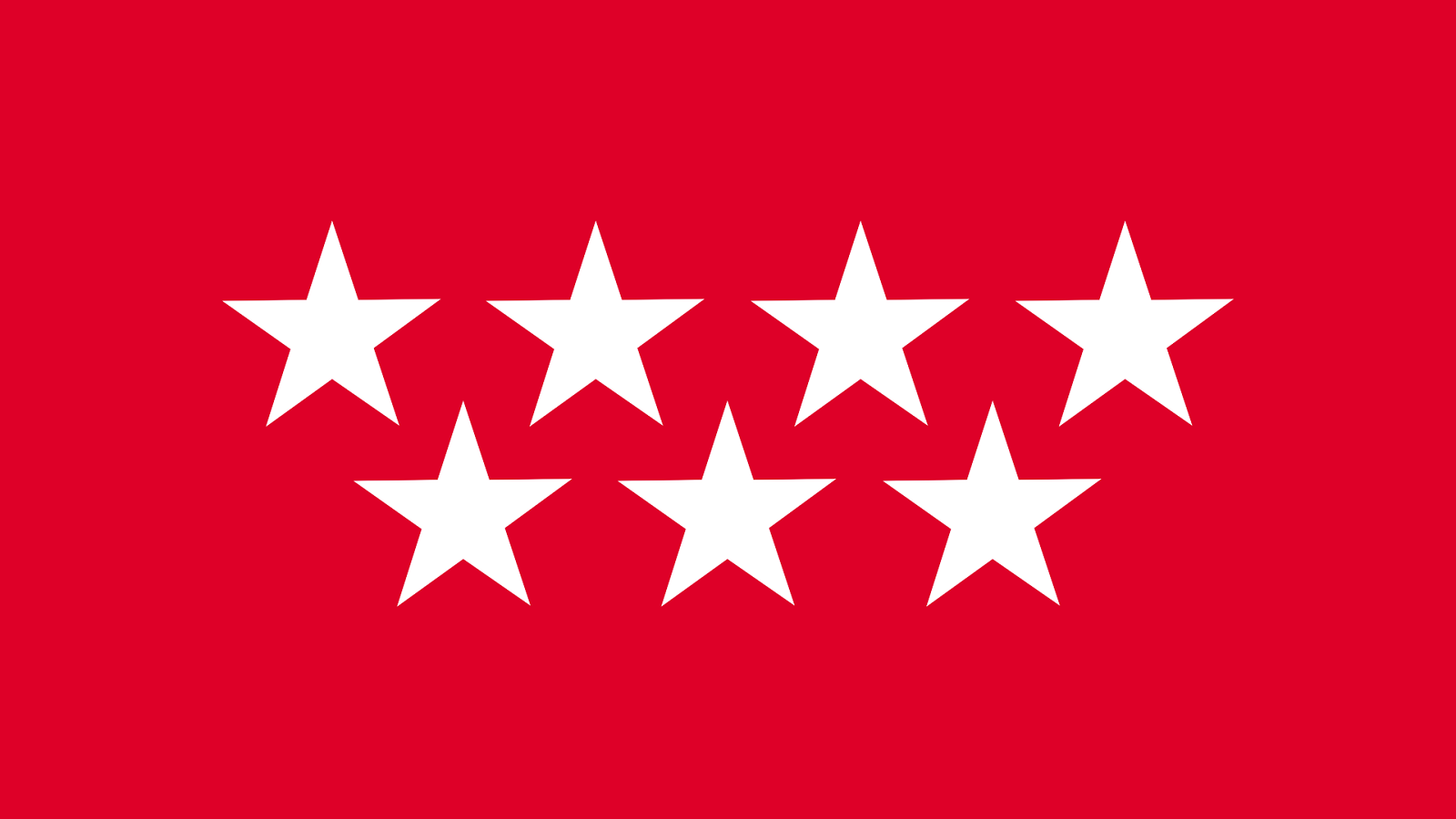 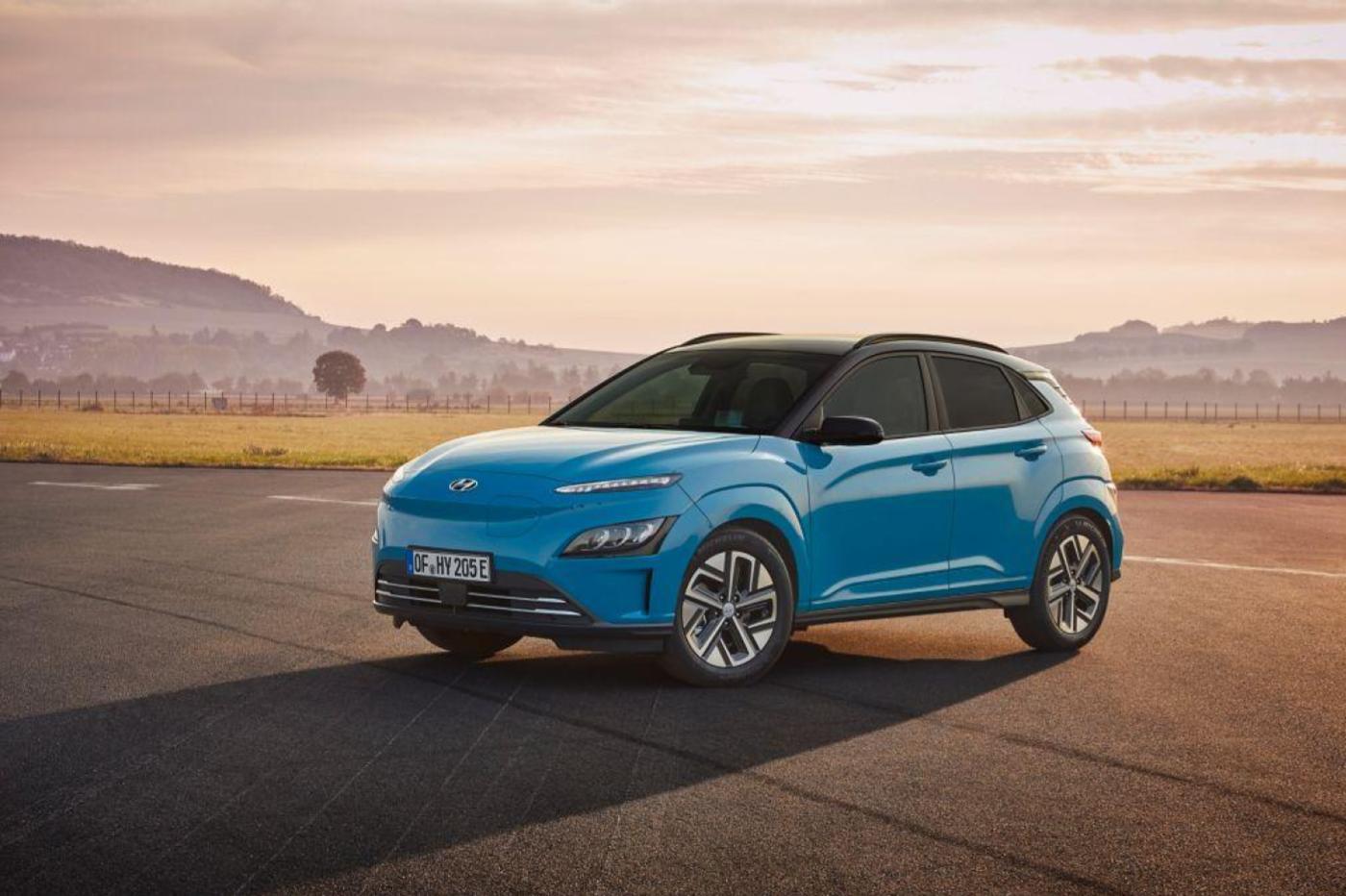 Hyundai wants to make 17 electric cars by 2030, including an unprecedented one 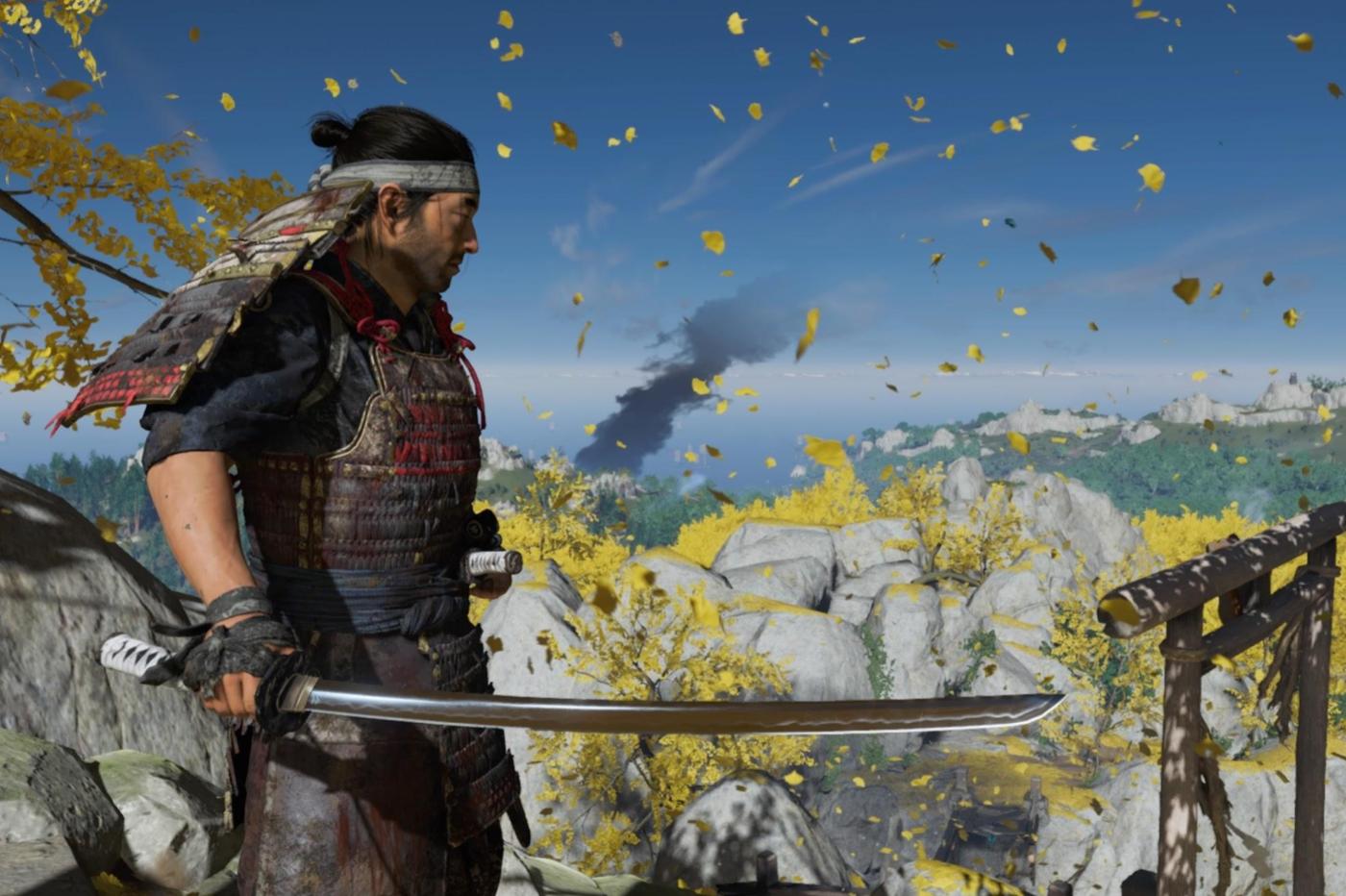 John Wick director wants to do the base material proud 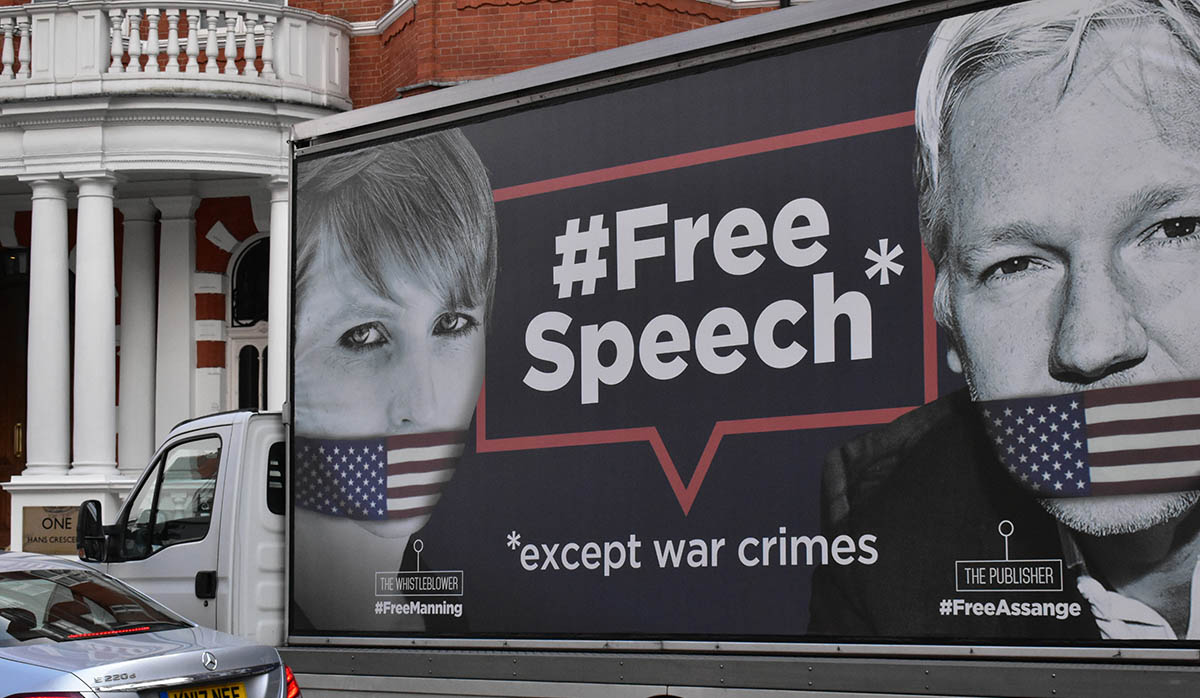 Judge approves Assange’s extradition to US; final decision rests with the British government