The actor who plays Shang-Chi announces that he will not be in the cast of the next Doctor Strange. Another maneuver from the house of ideas to preserve a little suspense?

More than ever, the films of the Marvel Cinematic Universe are interconnected. As the franchise is just entering its fourth phase, rumors are rife about the upcoming appearances of the various characters. If several of them are already announced in Doctor Strange: in the multiverse of Madness, like Wanda who should lend a hand to the wizard, others should be missed.

This is the case with Shang-Chi, according to his interpreter Simu Liu. During an interview for GQ, the Canadian actor indeed explained that he had not been asked for the film by Sam Raimi. Statements that put an end to the rumors that had circulated on this subject since the release of Shang-Chi and the legend of the ten rings last September.

“Admitting that I am participating in this film, I could never say it freely. But anyway, this is not the case. That’s all I can tell you ”.

Silence is golden within the MCU. The House of Ideas has a reputation for putting pressure on its actors to say as little as possible about its next productions. Even if some actors have largely failed in their mission, like Tom Holland and Mark Rufallo, most of them are quite good at dodging questions from curious journalists.

Still, the stars seemed to be aligned. As a reminder, in the post-credits scene of Shang-Chi, we discovered Wang who came to ask for their help from the superhero and his friend Katy. They were to unravel the mysteries of the Rings of Power, which are obviously much older than they appear. We could therefore expect that this aspect would be explored in Doctor Strange in the Multiverse of Madness.

We will obviously have to wait Shang-Chi 2, already announced by Marvel, to have the end of the story. Unless Simu Liu decides to make another appearance with the next album which does not yet have a release date.

Tobey Maguire and Andrew Garfield had repeatedly repeated their absence in No Way Home. However, without much surprise, the two actors have taken over the role of Peter Parker on the screen. So we can never really trust the statements of actors. We will probably have to wait until the film is released on May 4, 2022 to know more. Until then, Marvel will undoubtedly not fail to show us other images, like those unveiled in the trailer. 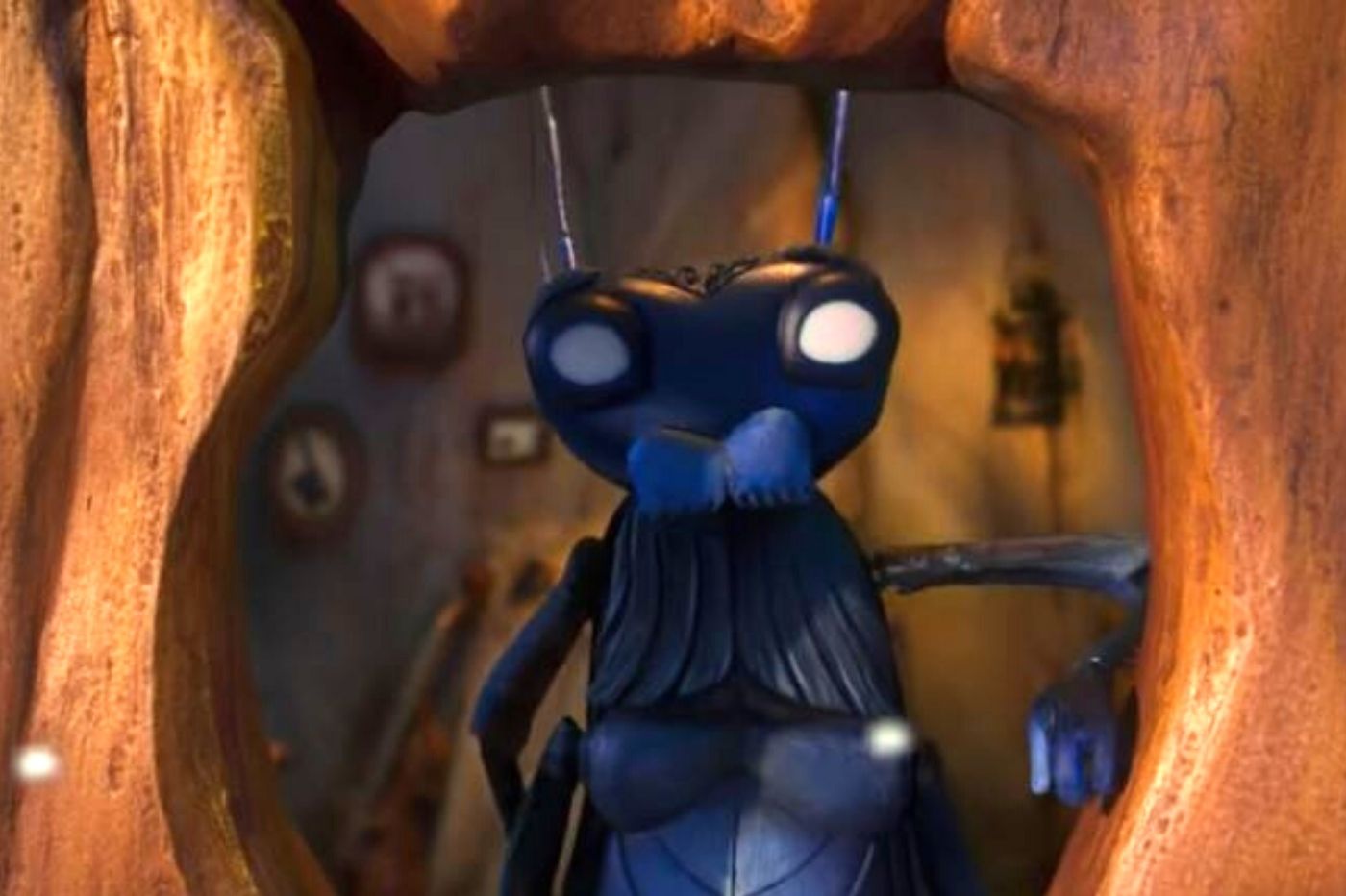 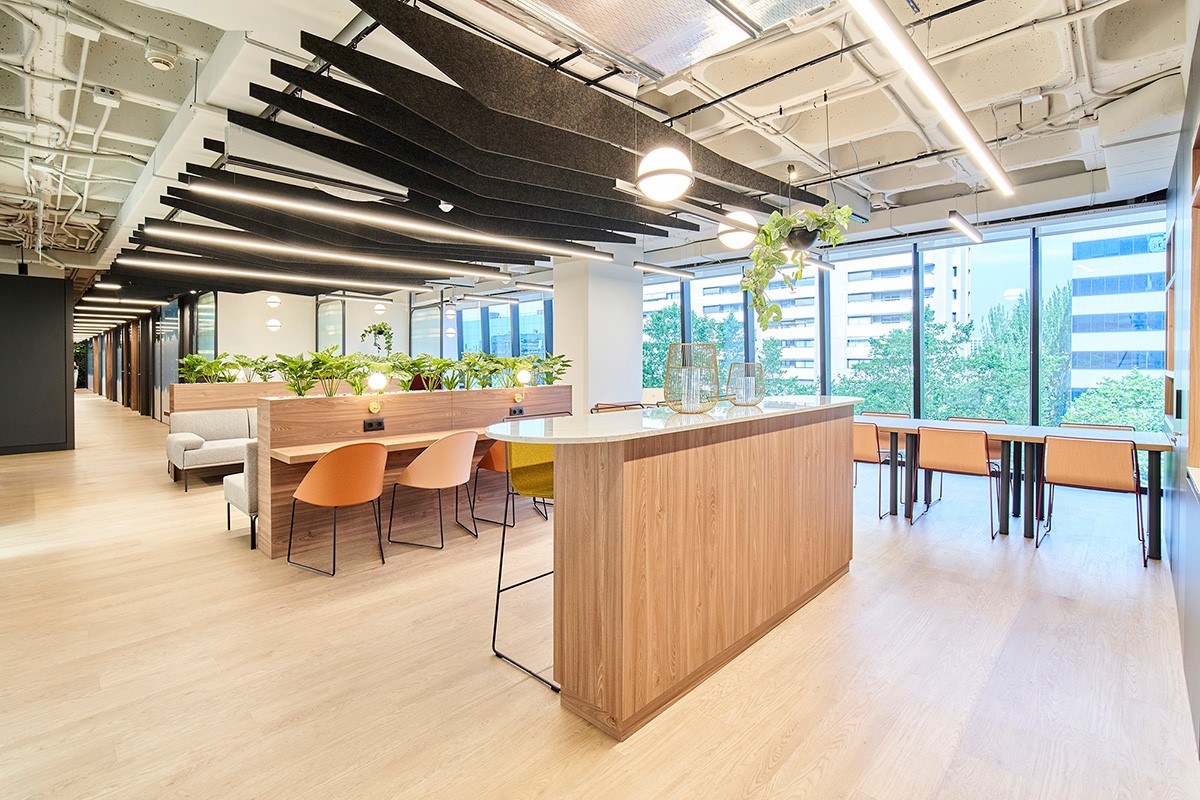 The rise of coworking reduces the influence of traditional office rentals 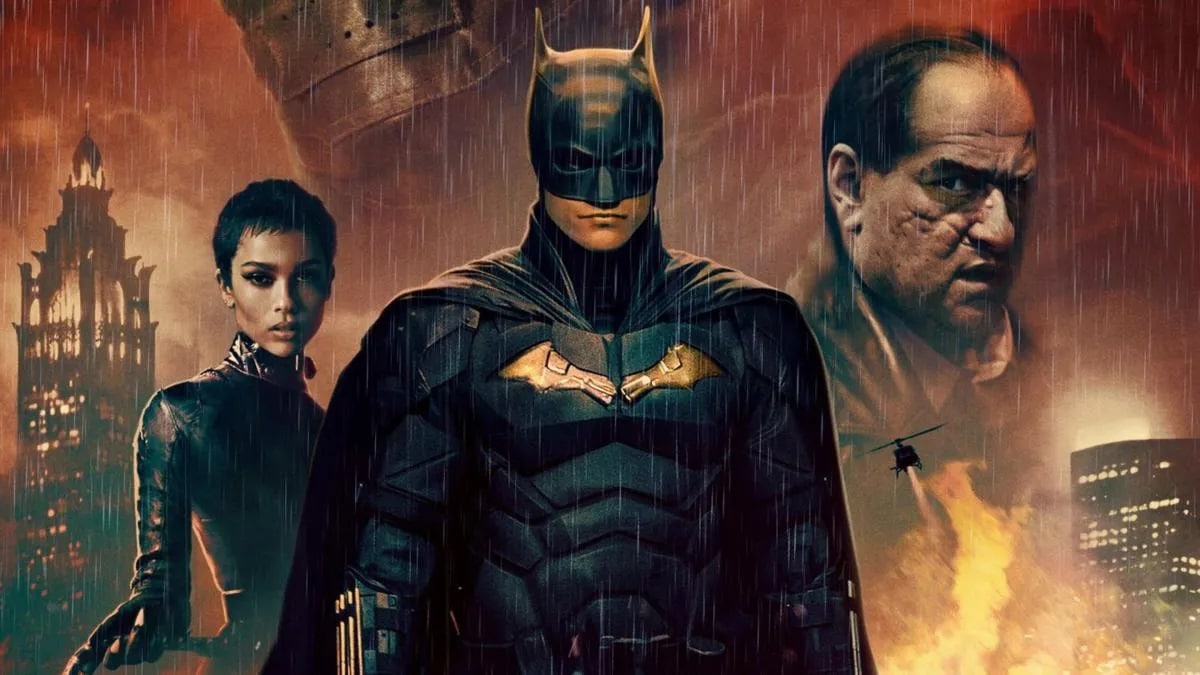 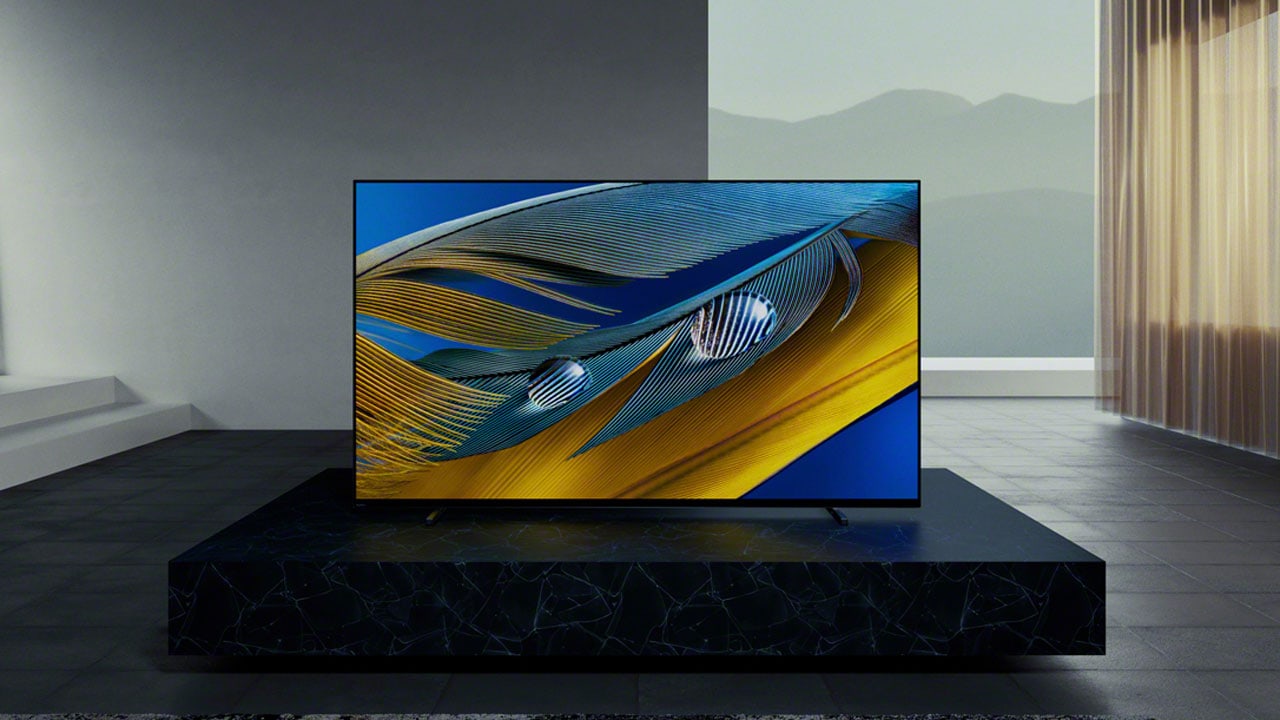