In the next Christmas holidays it will arrive Sing 2, the new chapter in the animated franchise of Illumination. Today, however, we can take a look at the final trailer in Italian of Sing 2, including a preview of some of the songs that we will listen to while watching the film at the cinema.

The final trailer in Italian of Sing 2

You can admire (and listen to) the final trailer in Italian of Sing 2 directly below:

Written and directed again by Garth Jennings (Hitchhiker’s Guide to the Galaxy, 2005; Son of Rambow – Rambo’s son, 2007; Sing, 2016) Sing 2 is a colorful animated musical comedy, sequel to the hit film of the same name, Sing, which saw a group of animals organize a singing competition in order to restore the Moon Theater to its former glory and save it from closure.

In Sing 2 the protagonists will have to leave the Moon Theater to perform on the stage of a big city. The film always follows the exploits of koala Buster Moon and his cast, who must now focus on debuting a new show at the Crystal Tower Theater in glistening Redshore City. The protagonists will also have to embark on a mission to find rock legend Clay Calloway and convince him to return to the stage.

Will the characters of Sing 2 – Getting stronger to get him out of his isolation?

A truly stellar cast will lend their voices to the characters in the film, both in the original and dubbed versions, both proposed at the Torino Film Festival.

In the original version the koala Buster is played by Oscar winner Matthew McConaughey, Reese Witherspoon lends his voice to the pig Rosita, Scarlett Johansson to the rocker hedgehog Ash, while the serious gorilla Johnny will have the voice of Taron Egerton, the shy elephant Meena that of Tory Kelly, Nick Kroll’s provocative Gunter pig. Playing the rock legend, the lion Clay Calloway will instead be Bono.

The cast of the Italian voices is made up of the comedian and actor Frank Matano, incredibly talented just like the character he’ll be lending his voice to, the brilliant Darius!
In the cast also two young talents, Jenny De Nucci, rising star, actress, content creator, adored by young and old audiences. She will voice Porsha, a trendsetter, dancer and singer who can’t wait to shine on the stage of the new show conceived by Buster Moon.

Valentina Vernia, TikTok star and dancer, just like the character to whom she will lend her voice, has won the hearts of the youngest after participating in the talent AMICI. Valentina AKA Banana will be the voice of the amazing Nooshy who will also coach Johnny.
To complete the aces of the voice actors there will also be “Sugar” Fornaciari sugar, one of the most famous and recognizable Italian voices in the world, which perfectly reflects the character he will be lending his voice to, the iconic rock star Clay Calloway.

Produced by Illumination Entertainment, distributed by Universal Pictures International Italy, Sing 2 will arrive in preview the11 and 12 December, and from 23 December #SoloAlCinema. 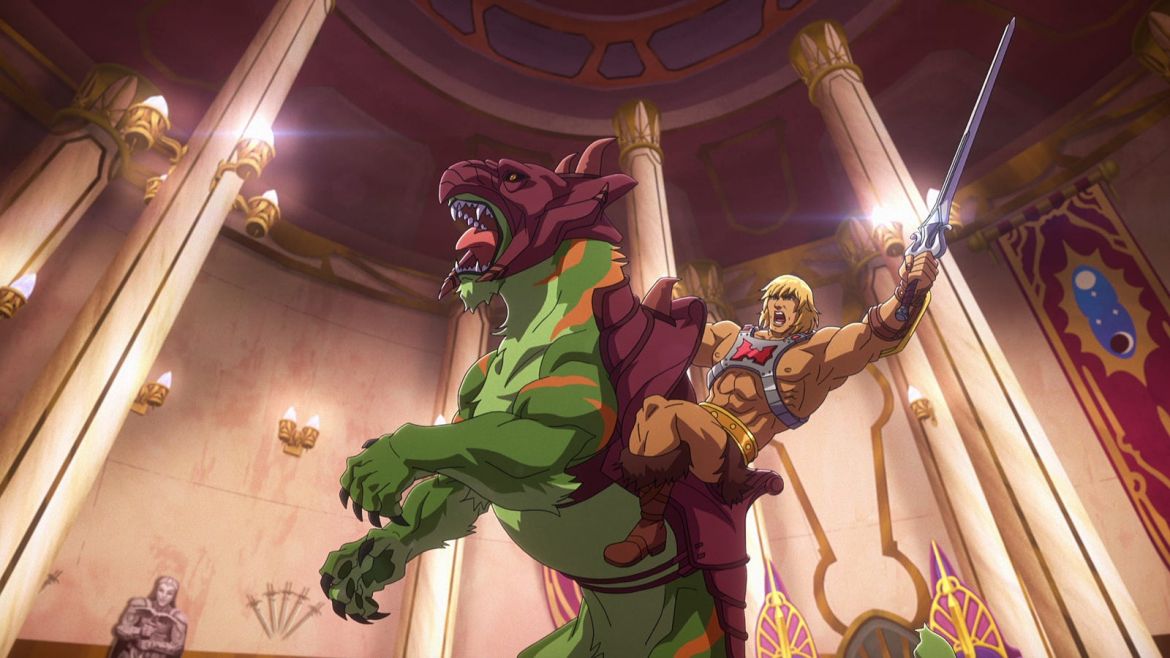 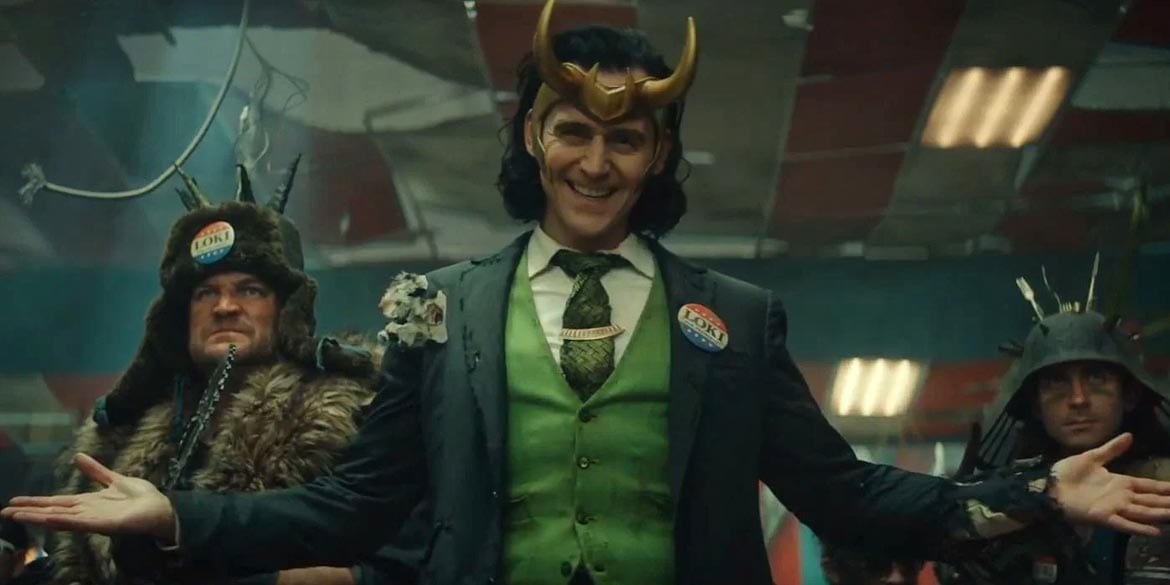