The evolution of the HomePod and Siri

The experience of using the HomePod and HomePod mini is inextricably linked to the operating system itself, which already includes Siri, the company’s voice assistant. As one advances in terms of options and the other in terms of understanding, naturalness and productivity, the users who bet on them will obtain more benefits and it will be much more useful in their day to day. Although sound quality is one of the main values ​​when choosing them.

That is why it is important that Apple does not fall asleep and with each update of its main operating systems, those of the iPhone, iPad and Mac, it is able to add progressive improvements to its smart speakers. Something that it seems that little by little it is achieving, although some things like not being able to make use of other streaming music services other than Apple Music continues to annoy many. Because despite the existing reasons that there may be for Apple users to use their proposal, there are also those who continue to prefer Spotify, Tidal, etc.

However, we must admit that fortunately the use of the HomePod (in its two current models, although one is already discontinued) and Siri has improved and today is much more useful and rewarding. Hence, it is important to make sure that your software is updated to the latest version.

To find out if there are any pending updates that for some reason or another could not be installed, you just have to check if there are any or not. Something as simple as doing this that we tell you below to update your HomePod:

This will be especially useful to know by the time Apple releases the final versions of the newly introduced systems.

Well, on this touch surface you can perform a series of gestures that allow you from starting playback to stopping it. They are quite basic gestures and they will sound like you if you have already used Apple’s hands-free control (headphones with cables) on your iPhone.

As you can see, it is something really simple, but it never hurts to do a review for those who may not know it.

A different way of listening to music 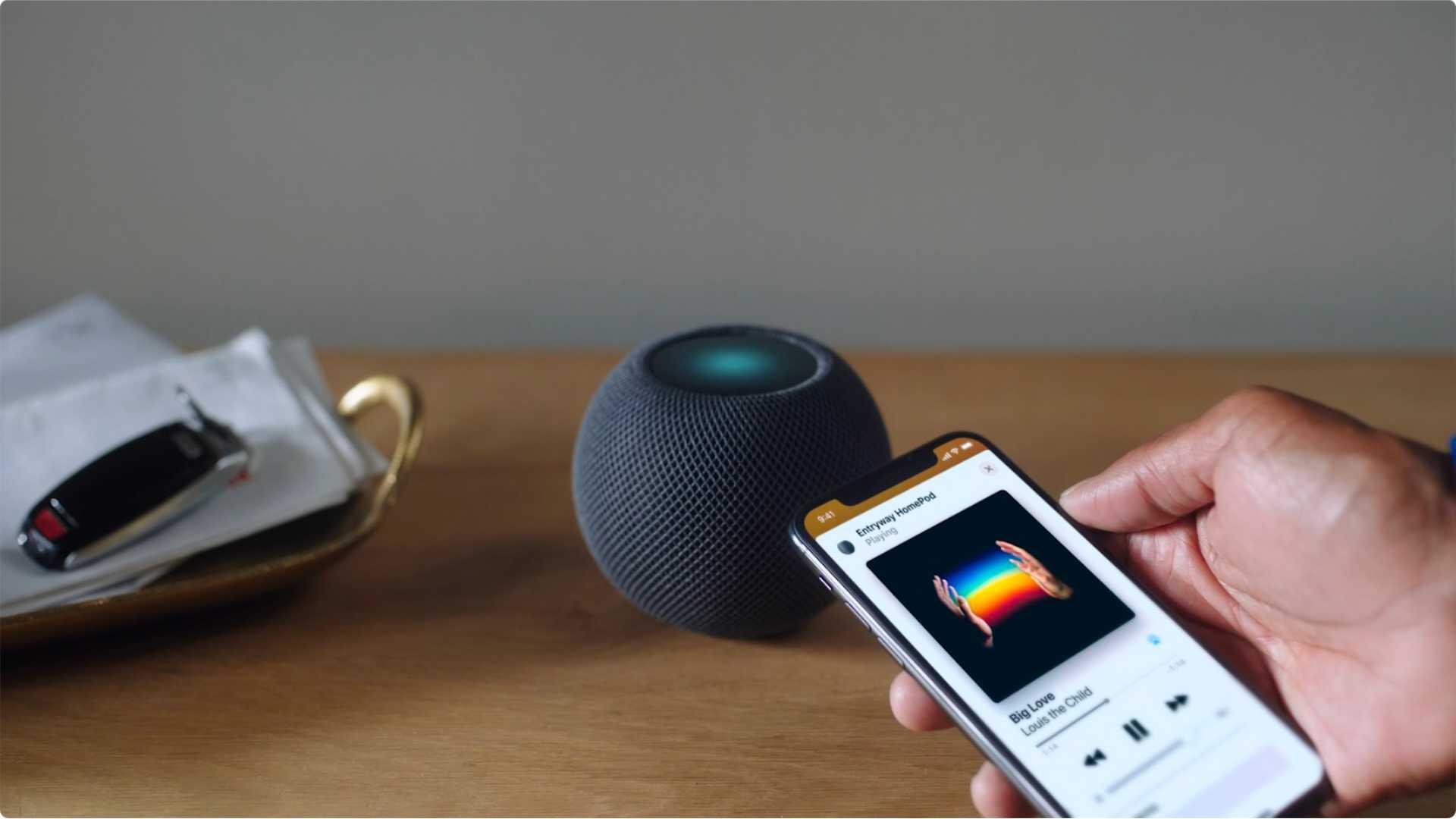 We assume that everyone has a series of needs when it comes to listening to music. There are those who find it worth having some background music, others are very clear about what they want to listen to and do not mind doing it in a loop and finally there are those who always look for the most suitable music for each moment or need to discover new genres, artists, songs , etc.

For the latter, Siri in the HomePods keeps the odd secret that is not so well known and could be quite interesting. So there they go.

Music according to activity

In the same way that you can find thematic playlists for depending on the type of activity you want to do, for example, study, meditate, physical exercise, etc., you can also ask HomePod for this type of music using commands as simple as “Hey Siri, play music to relax. “

The only thing you have to know are the different activities that it contemplates, although it is a matter of trying as sometimes new ones are added without knowing it. Those that currently are are:

Music according to moods

As with Activity, you can also ask Siri to play music based on your mood. So, for example, if you fancy something animated or not you can have a proper playlist. The statuses that you can ask for are: 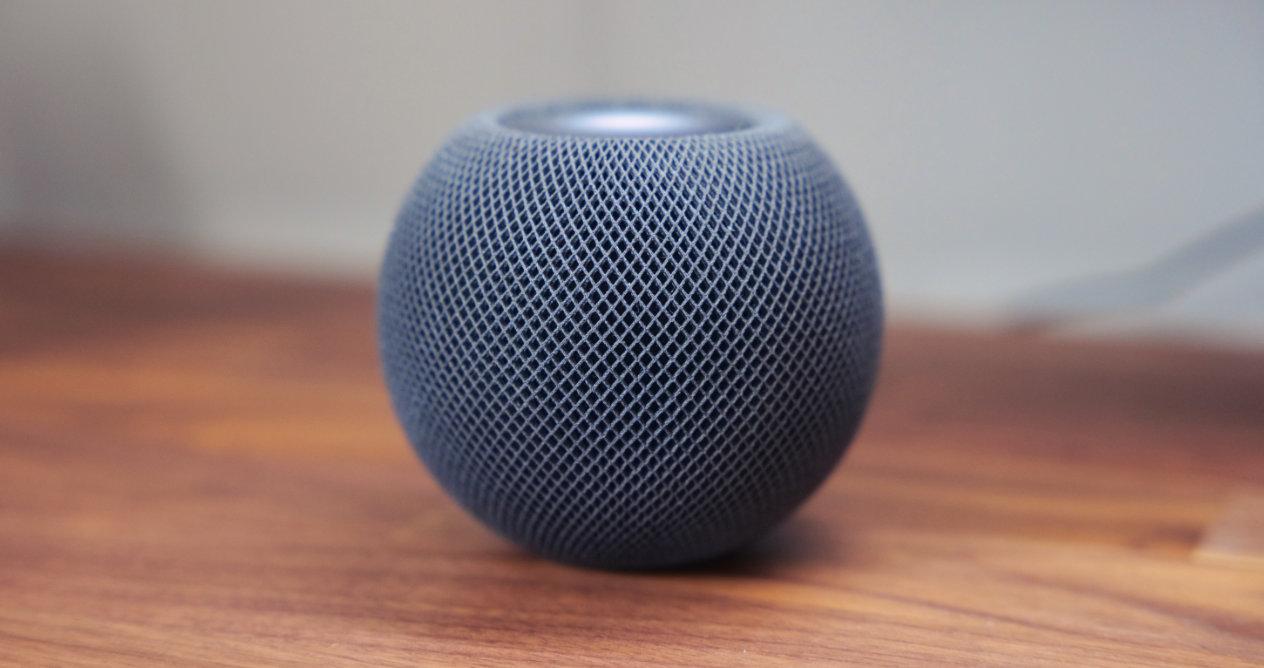 Finally, although there are many more details to take advantage of the HomePod, there may be times when you do not care that Siri is listening. In order to prevent Apple’s voice assistant from listening to you, you have two options.

The first is by asking you directly to stop listening. To do this, use the command “Hey Siri, stop listening.” It will ask you if you want to confirm the order and as soon as you do, it will no longer be activated no matter how much you try to invoke it with another command.

The second option is to do it from the Home application. To do this, start the app and select the HomePod to which you want to mute its microphone. Press and hold to access settings, then disable the When you hear “Hey Siri” button.

To listen again, you only have to touch and hold briefly on the HomePod touch surface and Siri will be attentive again to hear what you have to say. Or go back to the app settings and activate it.

What is Mithril? Why is it so important in The Rings of Power?

Microsoft says no to macros on Office to protect against malware