Chip maker SK Hynix has confirmed that already has the approval what i needed in order to purchase Intel’s NAND chip division, as well as its area dedicated to SSD storage. It has been given to him by China, which was the last country to authorize the operation after examining its conditions. China thus joins the agencies of South Korea, the United States, the European Union, Taiwan, Brazil, Singapore and the United Kingdom.

SK Hynix, which reached an agreement to stay with the divisions last October, has not taken long to get a clear path to do so. As a consequence, it will be able to fulfill its plans to close the operation before the end of the year, even if it is by the hair. The company will make the first payment for the division this year. It will be 7,000 million dollars. The missing payment of 2 billion will be made in March 2025.

Once SK Hynix closes the deal, it will take over the NAND SSD and NAND components division, as well as the wafer division, including the intellectual property related to NAND chips, as well as its employees. Also with the NAND memory factory in Dalian, so far owned by Intel. The company highlights that with this operation «improve your competitiveness in the areas of NAND Flash and SSD«.

Indeed, this purchase, SK Hynix’s largest, will help the company expand its dedicated NAND and SSD division, and will reduce the gap between it and the industry leader, Samsung Electronics. meanwhile, Intel will focus on other more advanced technologies. In fact, after getting rid of the division dedicated to NAND, it will bet on developing technologies, including 5G network infrastructure, Artificial Intelligence and edge computing.

Of course, China’s approval has not been given without any conditions, since the China Market Regulation Administration has imposed several on the deal. They will all last five years, and provide, among other things, that SK Hynix expand its production of enterprise-grade PCIe and SATA SSDs. In addition, you will have to supply your products at fair, reasonable and non-discriminatory prices. Furthermore, the company should not force its customers in China to exclusively buy products from SK Hynix or from companies under its control. 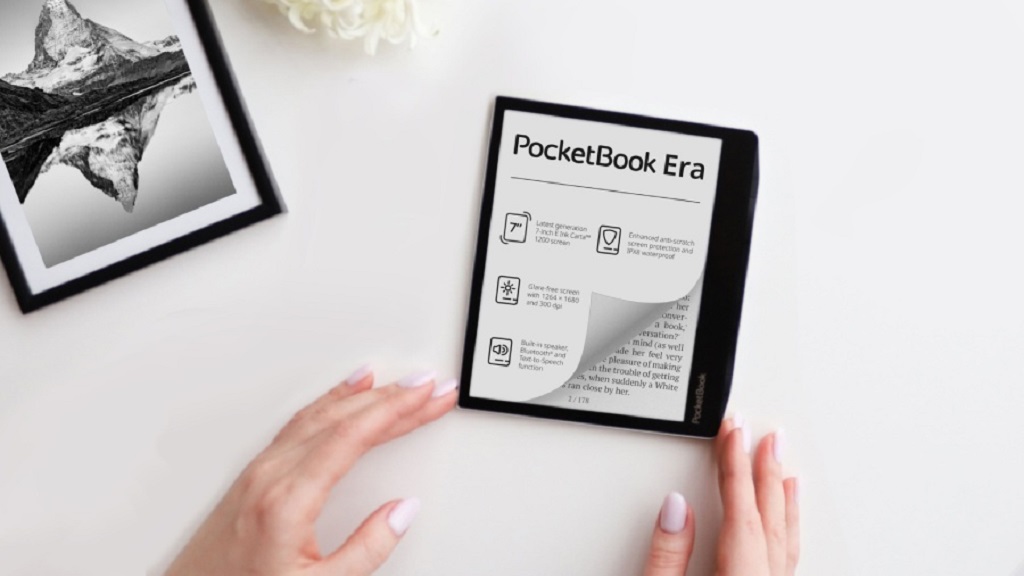 PocketBook Era, an eBook reader with speaker and text-to-speech reading 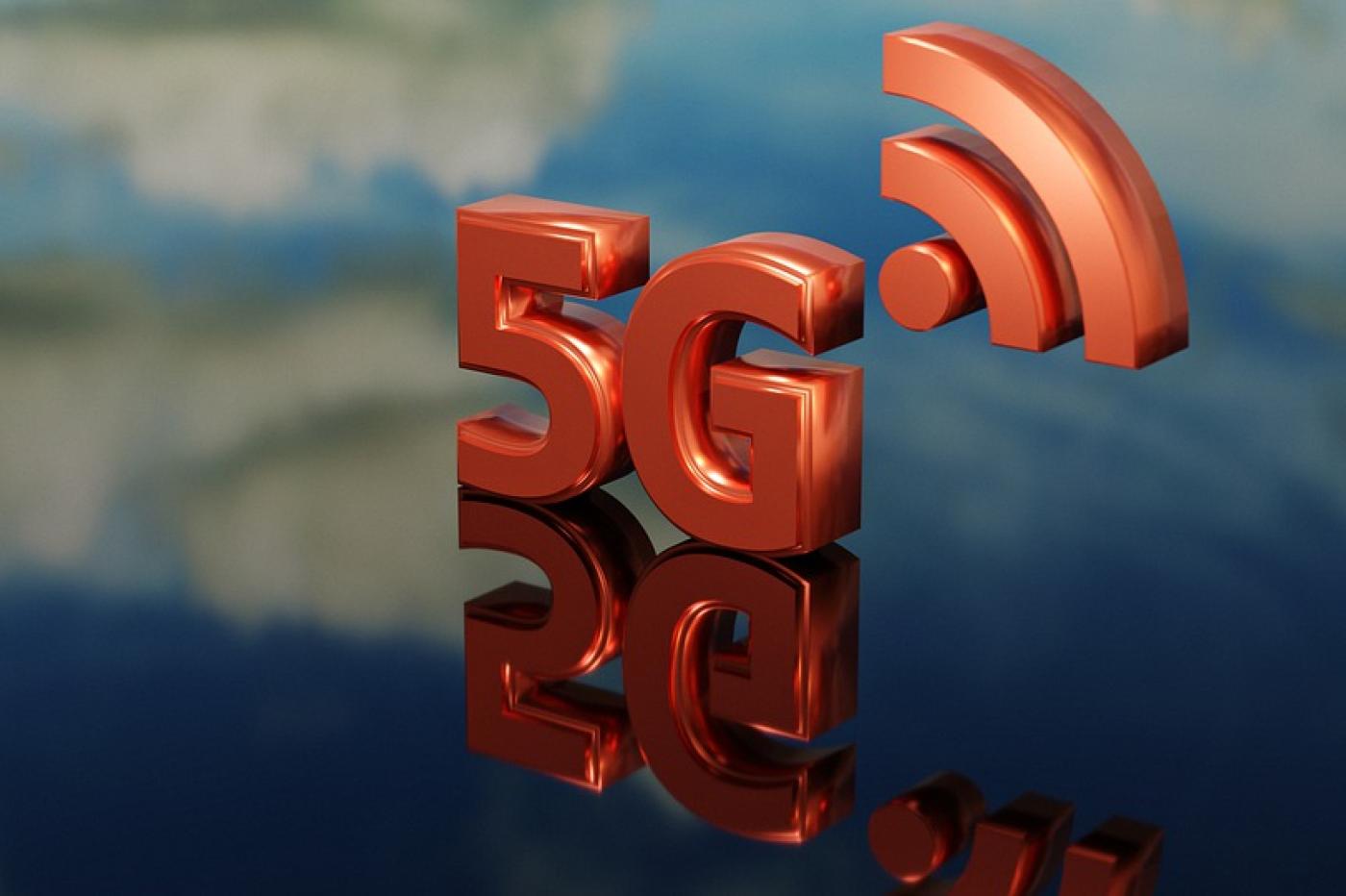 5G definitely does not pose a health risk, says ANSES 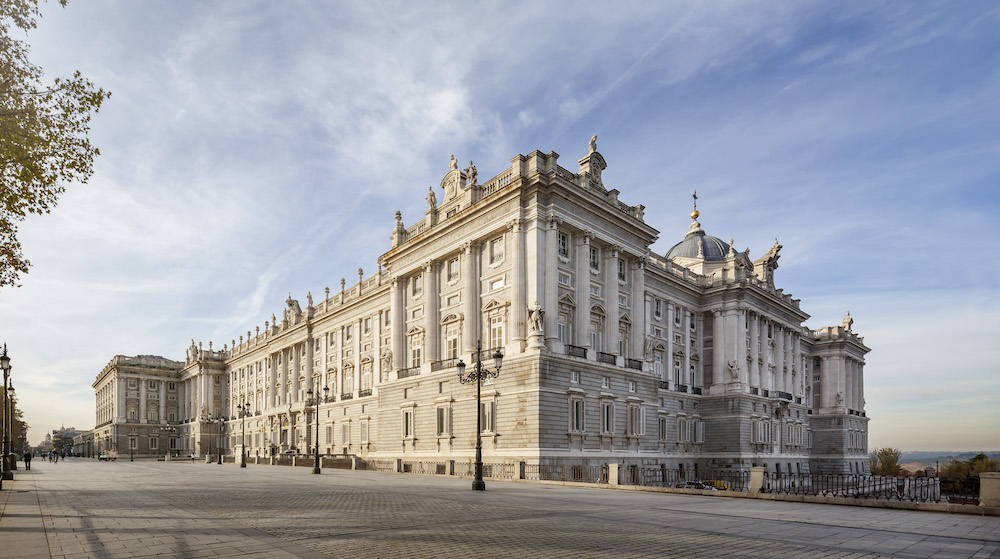 National Heritage relies on Altia to advance its digitization project 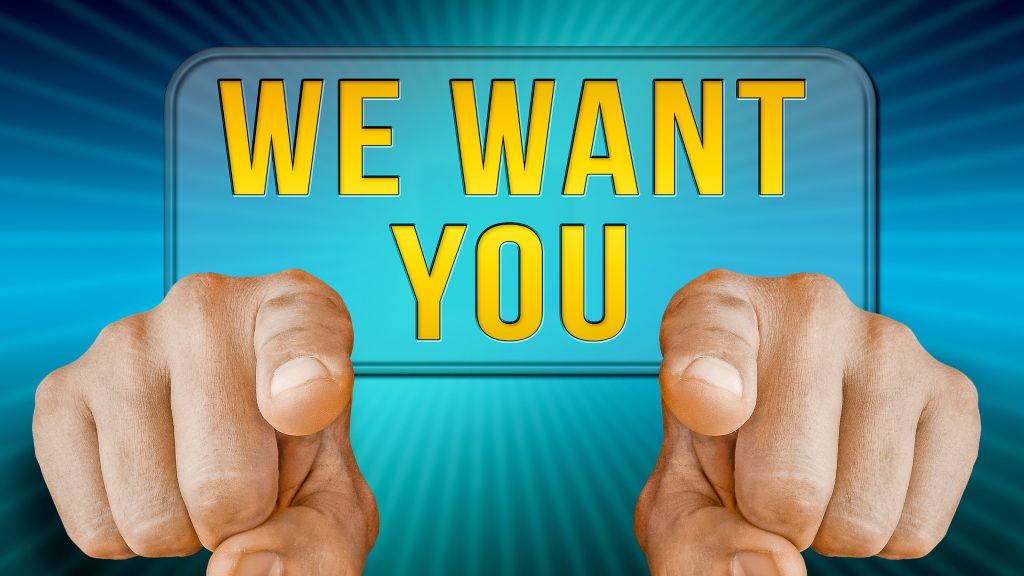 Trends that will mark the Human Resources sector in 2022