If you’ve been following smartphone news over the past few years, you’ve probably noticed that the phone market has stagnated, and the devices that are being unveiled are getting more and more boring. Oppo explains why.

In response to a fan asking him why smartphones aren’t as fun as they used to be, Liu Zuohu, product manager at Oppo, opened up on the reasons why innovative products are increasingly rare on the market. According to him, a few years ago, telephones had only one main function: to communicate.

Manufacturers were then forced to innovate and offer quite atypical designs to stand out from the competition. The attention of the users was therefore more focus on appearance and materials of their devices, rather than on their functionality. Today, at a time when smartphones have become real little computers that you carry in your pocket, device software has become the main attraction.

The smartphone market is getting too boring

According to Liu Zuohu, today’s users would be more attentive to the software part of smartphones than to the hardware part. A high-performance smartphone using perfectly well-optimized software would therefore today be what users could describe as “fun”, according to Oppo.

While we have seen quite innovative smartphones in recent years, such as the Oppo Find X and its retractable cameras, the Xiaomi MIX Alpha and its 360-degree screen or the arrival in force of foldable smartphones, manufacturers who are trying to shake up the market should not be numerous over the next few years.

Lately, only Nothing really managed to stand out from its competitors with its Phone (1) and its unique LED Glyph system. Apart from a few exceptions, you have to settle for the minimum with most manufacturers. We know for example that the next Galaxy S23 Ultra will not really be revolutionary compared to the current Galaxy S22 Ultra, and that the iPhone 14 which was presented last week is almost identical to the iPhone 13.

On his side, Oppo should in the coming months unveil a new foldable smartphone, the Find N2. The latter will directly succeed Find N from last year. This time, Oppo should really focus on the software part. With its high-end hardware configuration, the device should be able to bring a “ fun experience to users. 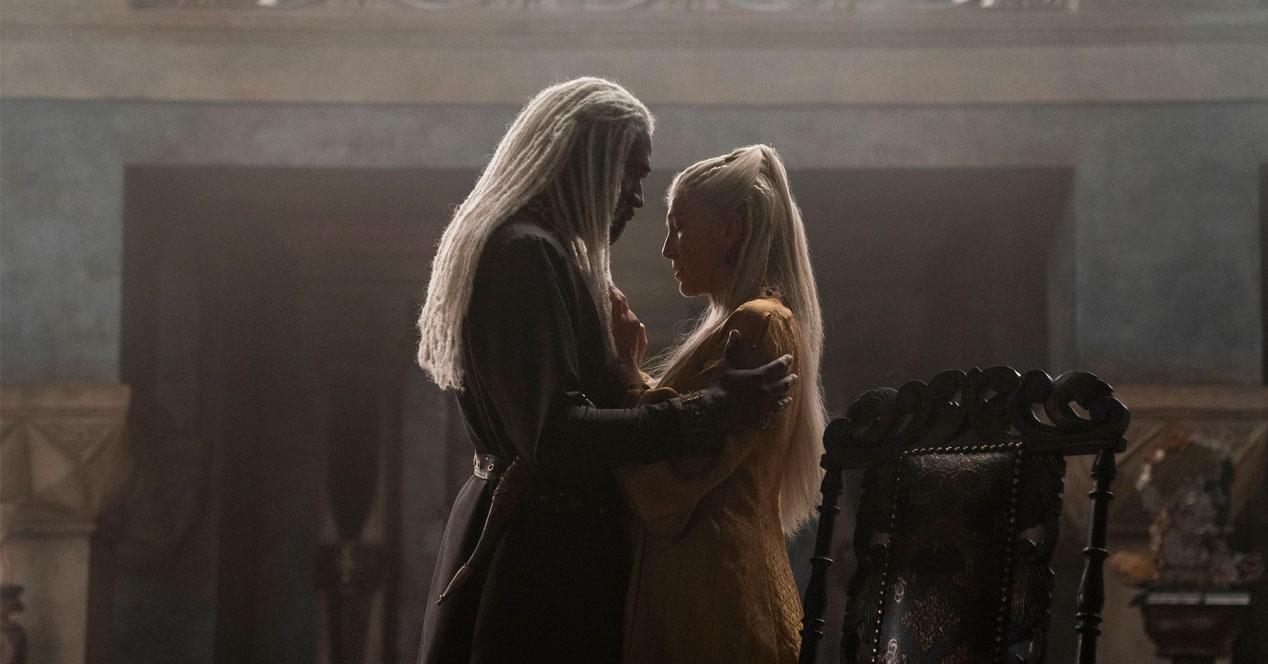 What to see this weekend on Netflix, HBO Max, Amazon and Disney +? 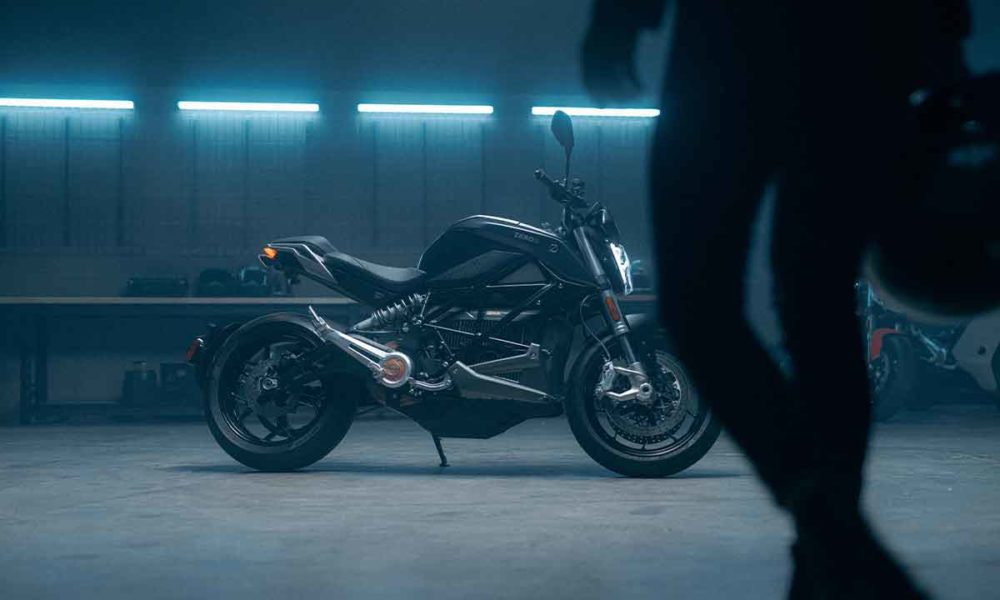 Zero SR 2022: the first motorcycle with in-app purchases and DLC 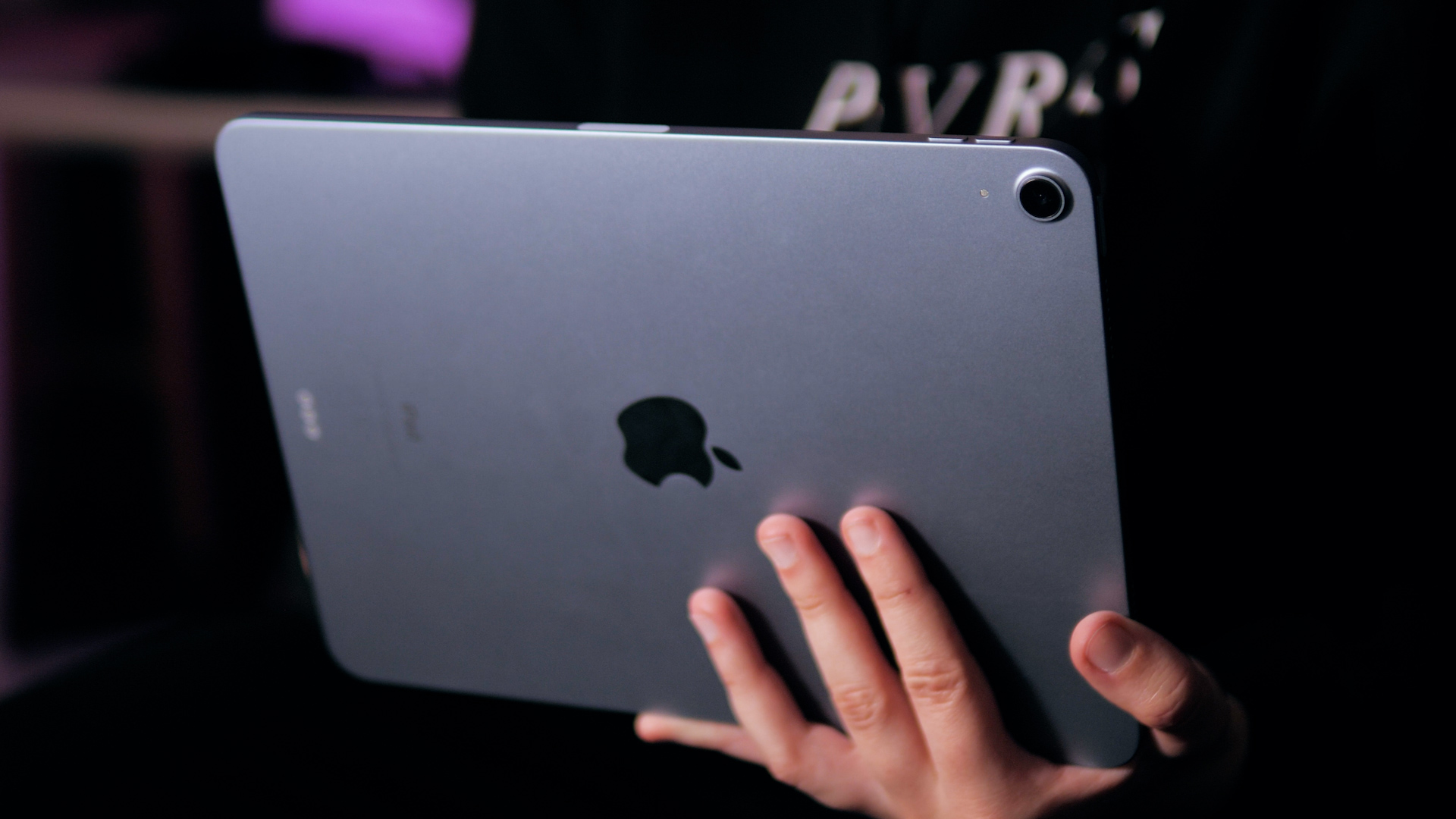 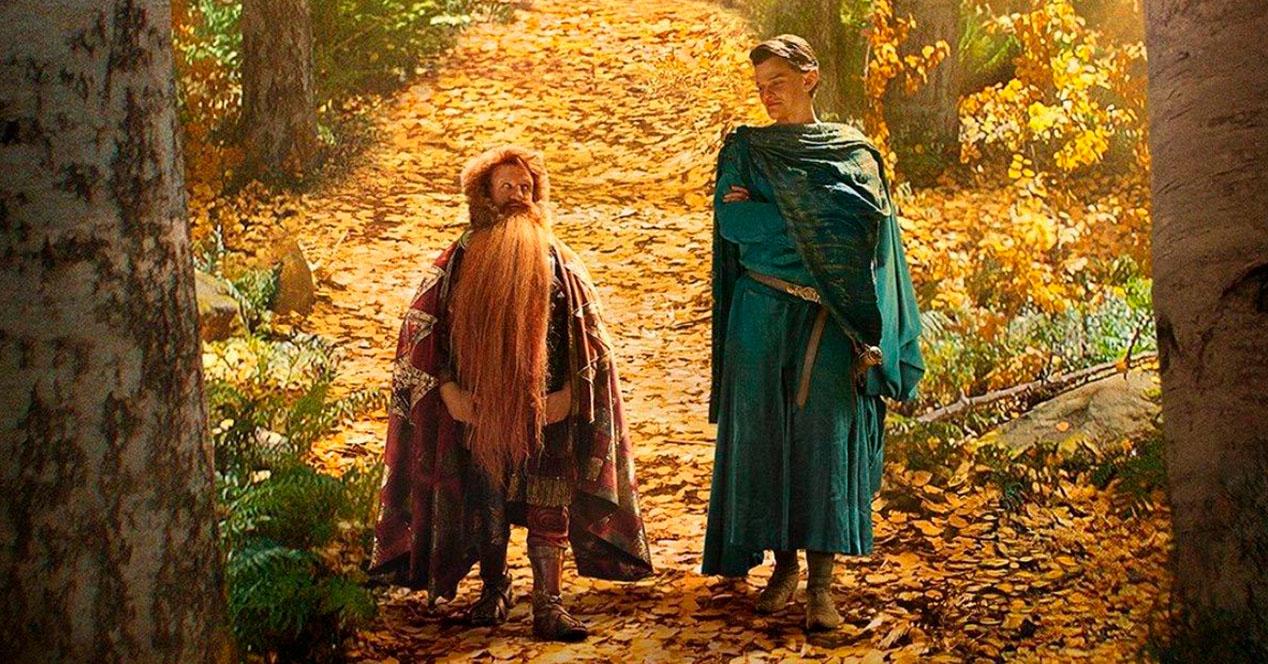 Will there be a second season of The Rings of Power?