Pixy is the curious drone with a camera that Snap has presented. Another example of social media companies experimenting with consumer hardware products. It is already on sale in some countries (United States and France) for a price of $230.

There are drones for all tastes. From the most professional (quite expensive) to the mid-range around 500 euros, flying wonders that will delight those who want to enter the exciting world of unmanned aircraft like some of those we have had the opportunity to analyze. Snap’s Pixy is something else and a serious drone fan will see it as little more than a toy, but it has features (and price) to please a mass audience.

We are before a pocket drone with an integrated camera. It won’t go unnoticed as it features four translucent orange fans for lift and maneuverability mounted on a bright yellow chassis.

a dial of control mounted in the center of the device allows the user to choose between four pre-configured flight modes: hover, reveal, follow and orbit. There is also a favorite mode where you can slightly modify the behavior, but it is still very little customizable as it is designed to operate in an automated way As Snap’s CEO explained in his presentation:

“Pixy is ready to fly at any time. There are no drivers. There is no complex setup. Just set a flight path and let Pixy take control from there.”.

The Pixy includes a 12 megapixel camera and it has 16 GB of internal storage, which can store about 1,000 photos or up to 100 videos with a maximum resolution of 2.7k at 30 frames per second. Low quality on paper and without the ability to record sound in the videos, although it will be necessary to see the shots that are captured in the drone will be downloaded in Snapchat Memories. 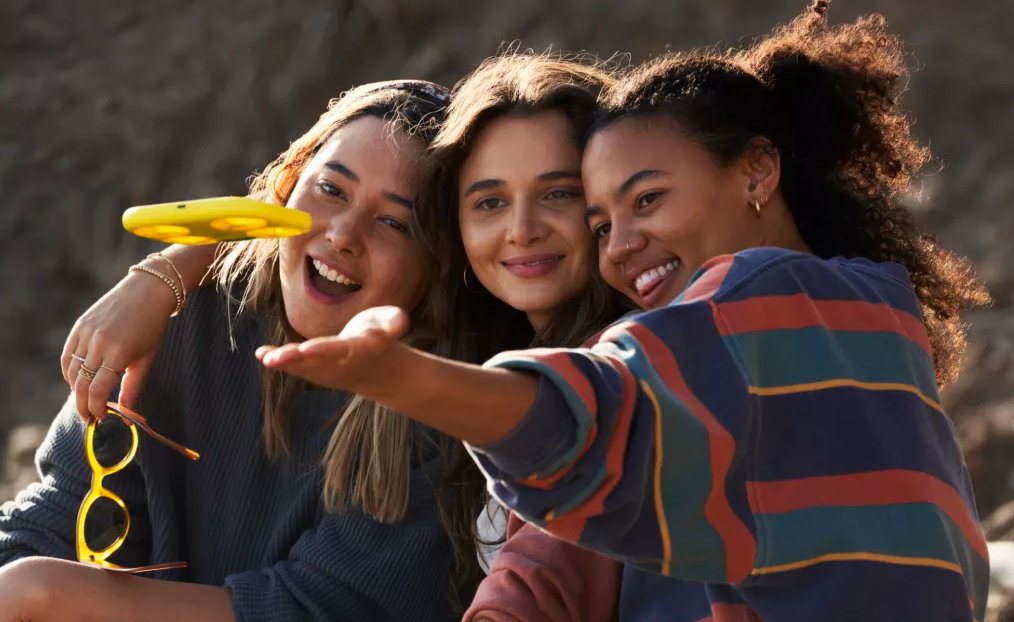 It has Bluetooth and WiFi, as well as a removable 860 mAh battery that will last between five and eight flights with the default modes. At just 101 grams with the battery pack installed, it’s very light and on windy days you won’t be able to fly it. It’s also not waterproof and the camera is mounted directly on the drone’s frame so there’s no gimbal to help with stabilization.

The base flight package for this curious camera drone is priced at $230 and comes with a protective strap to carry the drone, a charging cable and a battery. A flight pack adds the above, additional rechargeable batteries and a charger for $250. Additional batteries are priced at $20, while the charger costs $50.

It is already available in the United States and France and we assume that it will end up reaching the international market. Clear focus on own social network Snapchat, which according to the parent company has 330 million daily active users worldwide.

Which premieres to watch this week on Netflix, HBO Max and Amazon Prime