With a tweet chirped in the past few hours from the official account of the series, TNT has officially unveiled the Snowpiercer 3 release date, the post-apocalyptic series broadcast in Italy by Netflix.

The release date of Snowpiercer 3

The Snowpiercer 3 train will depart in the USA, on TNT, on January 24, 2022, which is about a year away from the second season of the show.

At the moment we have no new information on the third season of the series, but we do know that there have been several new entries in the cast. Among these there is also Archie Panjabi (The Good Wife), in the role of Asha, while Mike O’Malley, the interpreter of Roche e Chelsea Harris, interpreter of Sykes, Wilford’s right hand man (Sean Bean), have been officially promoted to regular.

Here is the tweet that, through an image, reveals the release date of Snowpiercer 3:

Attention passengers! Season 3 of #Snowpiercer arrives January 24, 2022. This is one train you won’t want to miss. pic.twitter.com/Xe85SqWfBt

And while some still believe Snowpiercer is actually a Willy Wonka sequel, TNT has revealed that the series will also continue with a fourth season. 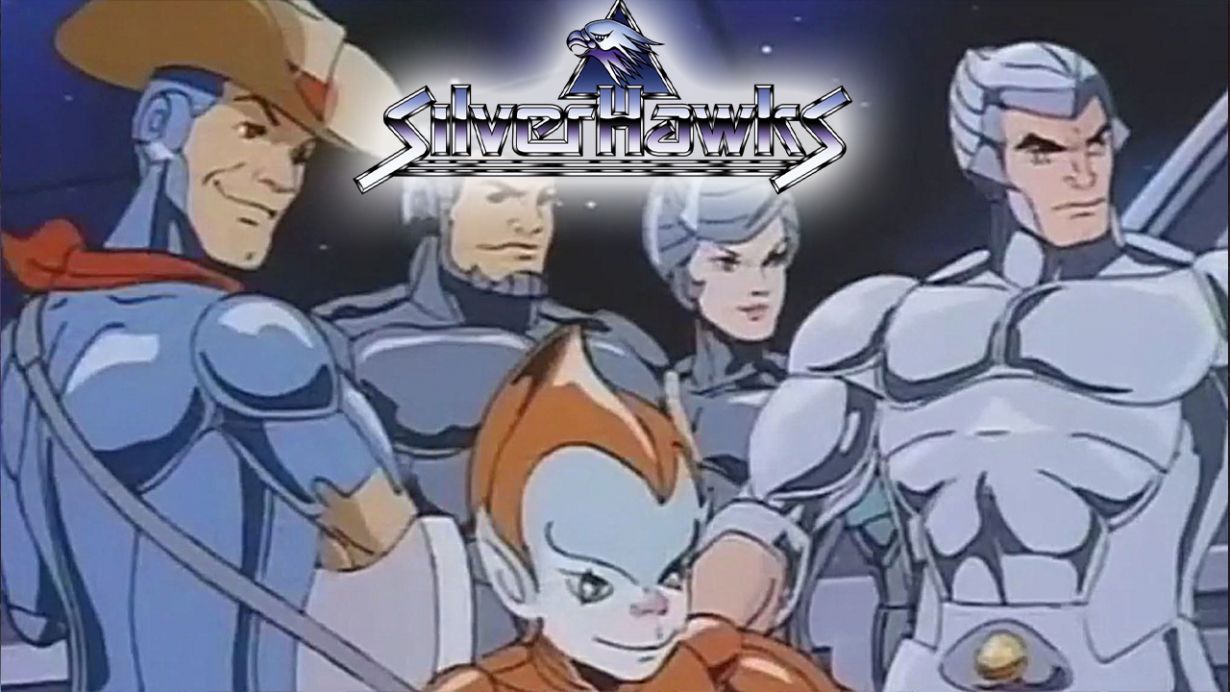 The sequel to 2 Singles a Wedding has been temporarily shelved

The Mad History of the World: Part II, Mel Brooks will write and produce the series!