That AMD revolutionized CPUs as we know it is undeniable. It put AMD and Apple in check, IBM is free although its concept resembles ideas that are not in shape, but when you hit two giants who are bigger than you and who were asleep, you wake up a beast that can engulf you in a just bite.

Why is AMD talking about Zen 5 Ryzen 8000 processors and not Zen 4?

The short answer is simple: marketing. Apple got rid of Intel and made a mistake that if the purchase of NVIDIA on ARM is completed it can give billions of development to the trash, Intel is the one who has it clearer and AMD is in tow and will not reach much less weather.

We are talking of course about big.LITTLE architectures for x86 and with the imminent arrival of Alder Lake-S to the market and its impressive performance, AMD has to fight back and skip Zen 4 which will be a good evolution of Zen 3. Although the fourth installment of Its architecture will surpass that of Intel in performance, the reality that the red team faces is that technologically it is behind, so you have to equalize the balance, omit Zen 4 in the argument and move on to the future Zen 5.

On the occasion of the fifth anniversary of the Ryzen and through the named spokespersons, AMD commented that Zen 5 will include a new fixed unit that will be dedicated to doing what Intel already does from Rocket Lake and that will improve in Alder Lake: speed up artificial intelligence and deep learning. But the improvements are not there logically …

Several things are confirmed that we already intuited from the leaks and that are now official. First, AMD will use the 3 nm from TSMC in Zen 5 and will not integrate GAA transistors as such, this will supposedly remain for Zen 6. Second, the fifth generation of processors will be based on big.LITTLE and therefore they will follow the path set by Intel and originally by Apple with ARM on the arm.

Finally, Taylor and Hallock confirmed the use of DDR5 and PCIe 5.0, something that we already know that Zen 4 will finally achieve, at least on the mentioned bus. Also, there is a date for Zen 5 on the new Ryzen 8000, which is certainly a surprise: late 2024 for its mass production, although it is possible that they will be advanced if the semiconductor crisis stops being it as such.

Why is this information important? Well, because there must be a Zen 4+ as there will be at the beginning of this year that a Zen 3+ comes to us, since Intel is going to launch 6 architectures in the next 4 years and AMD cannot sit idly by. This is going to be tachycardic, so let’s keep the hype in check, because both companies are giving it their all and we may not be aware that we could be on the eve of the best and most complex era when it comes to CPUs. Patience. The first bugs arrive on Steam Deck: drift on your analog sticks 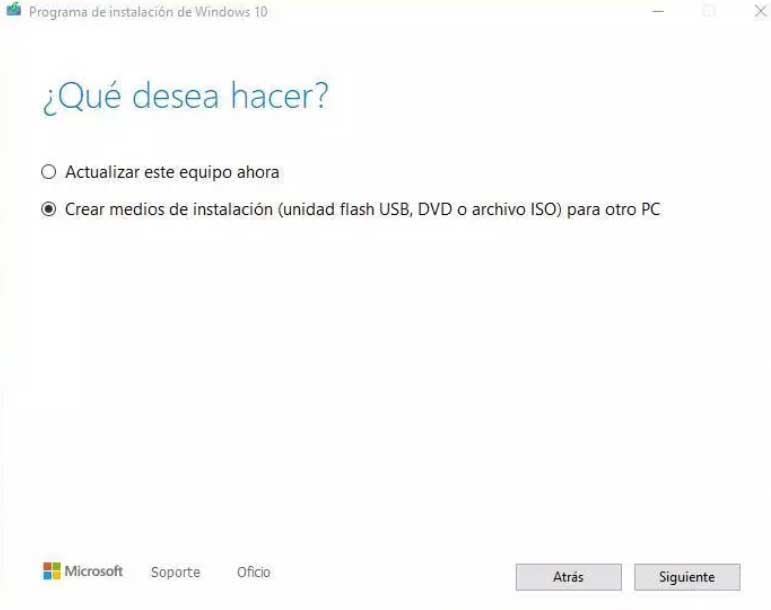 The computer can’t find Windows when I turn it on, let’s fix it 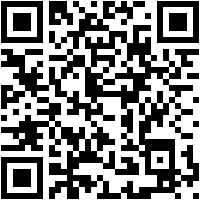