It is actually nothing more than a name from NVIDIA marketing to what has long been known as Super Sampling Anti-Aliasing, but with the difference that in the process of reducing the resolution of the image, a Gaussian filter with up to 13 different coefficients is used. Process that is carried out by a Computer Shader controlled by the graphics card driver and that is executed when it is necessary to encode the rear buffer to the front buffer so that the screen controller in charge of sending the information sends it at the correct resolution.

So it is a technique that allows us to improve the image quality of our games if we have a graphics card with enough power to move the graphics to higher resolution and even frame rates, but our screen does not meet those requirements.

What is the DLDSR?

It is not the first time that Deep Learning has been applied for post-processing operations and, therefore, with the image already generated. It is at this point where the use of systolic arrays has proven to be much more efficient both in terms of speed and consumption compared to the use of a SIMD unit. That is why the DLDSR has not only included the adaptation of the already veteran DSR to the Tensor Cores, but also a series of additional algorithms at the screen space level, that is, post-processing. Thus, DLDSR also allows a series of additional algorithms to be applied in games automatically.

It must be taken into account that the raw calculation power of the Tensor Cores is much higher than that of the ALUs in FP32, CUDA cores, since the ratio in TFLOPS is much higher. In addition, they can work with lower precision values, which makes them ideal for treating the different color components and the alpha channel of each pixel. 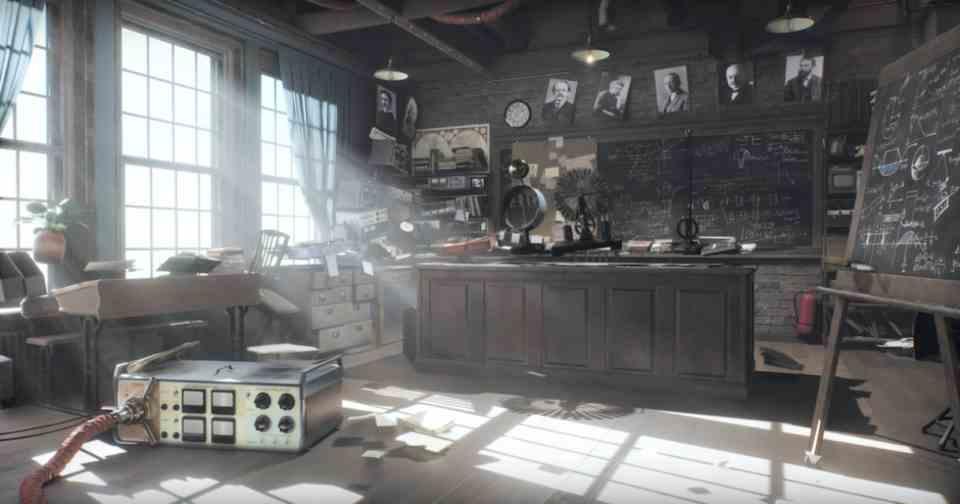 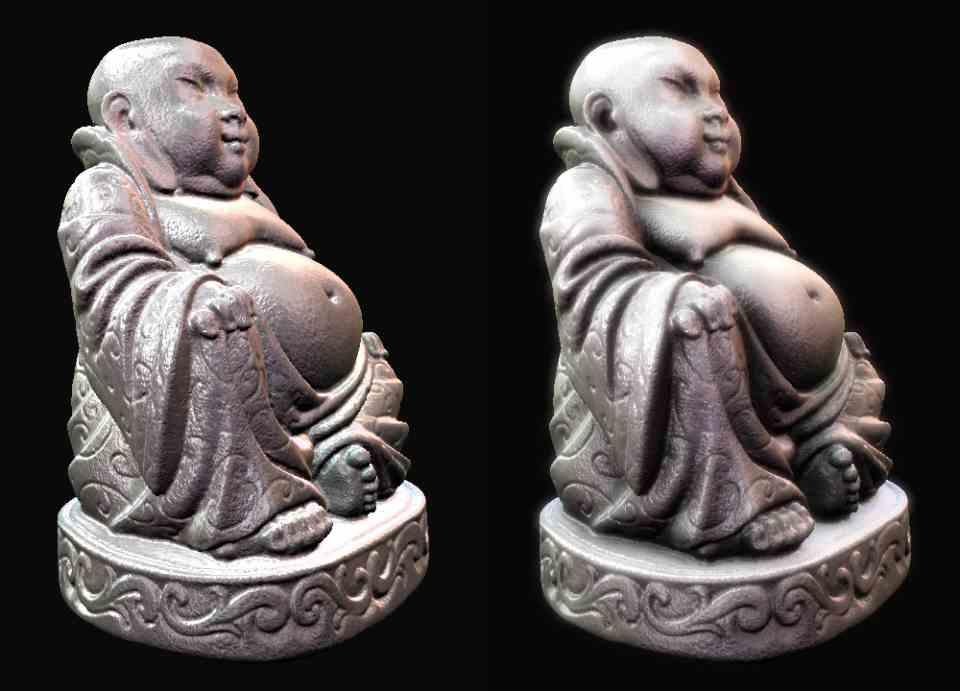 Ambient occlusion in screen space highlights the appearance of shadows near the intersections of objects in 3D space to give a sense of visual volume in the scene through the play of light and shadow. The SSAO is key to giving the visual appearance in games that do not rely on ray tracing that light travels through space. 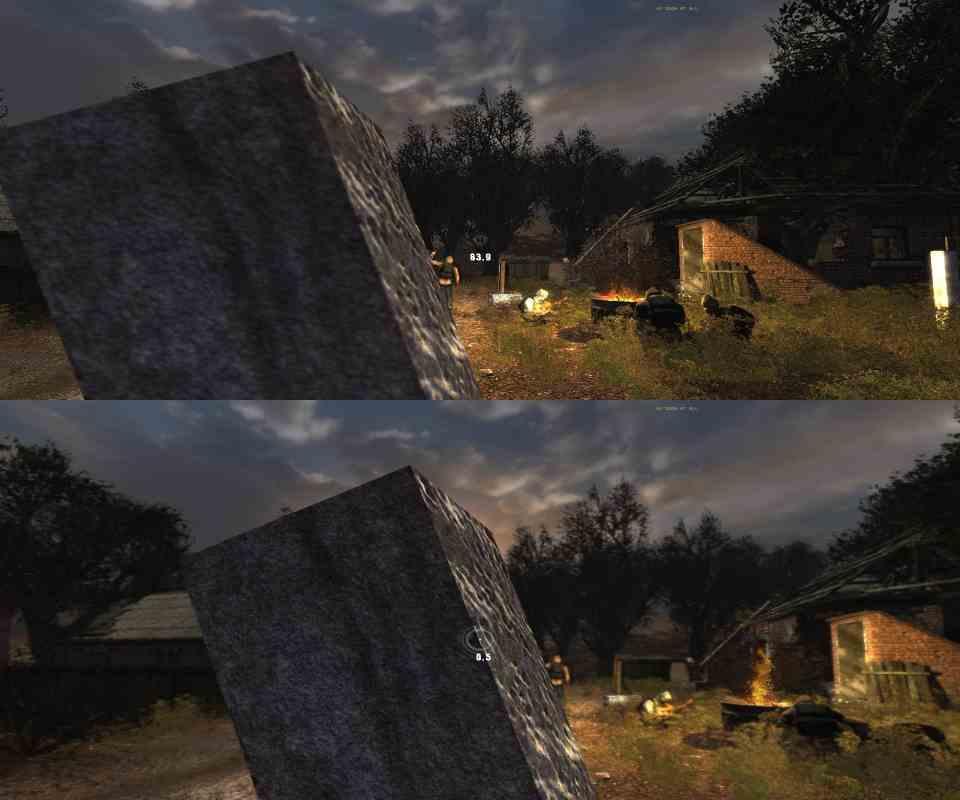 Also known as Dynamic Depth of Field, it is a technique widely used in photography, it consists of blurring distant objects to give more importance to nearby ones. It is a technique, therefore, widely used to create highly cinematographic scenes and that is used in many games as part of their artistic section.

The driver is in the DLDSR manager The graphics card driver is the piece of software in charge of communication between applications and the graphics hardware you are using. However, there are a number of functions that running applications can benefit from that are managed neither by the operating system nor by the application, but by the controller itself.

The advantage of this is that game programmers do not have to break their heads having to adapt these new functions. In the case of DLDRS the application of the algorithm in games does not need to be programmed in games and, therefore, support is already standard on all NVIDIA RTX graphics cards. Of course, the DLDSR to be implemented requires that the GPU have integrated Tensor Cores and consequently we will not be able to make it work in a GTX.

Is DLDSR the same as DLSS? 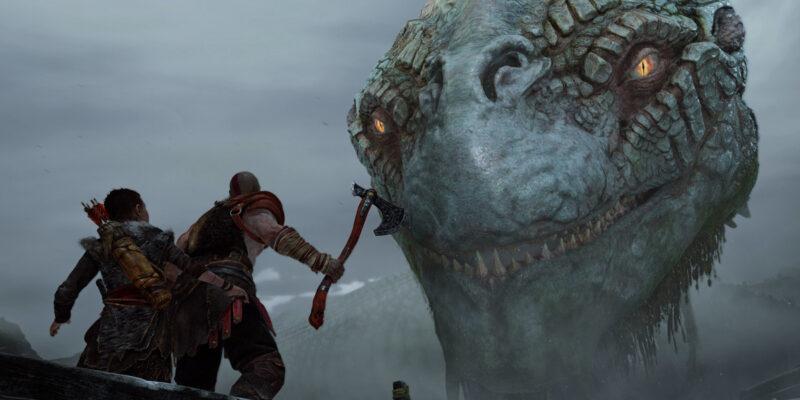 Another big difference with DLSS is that although NVIDIA uses the acronym DL in DLDSR it is not a learning algorithm, since it is not necessary to train the algorithm for the visual style of each game. It is simply a matter of moving the execution of certain algorithms from one type of unit on NVIDIA RTX GPUs to others. So this ensures the compatibility of the DLDSR for all the games that exist in the market and, therefore, of the implementation at the driver level.

The use of post-processing algorithms through specialized units for AI is something that has been used for a long time, not in vain, many of the image filters of Photoshop-style programs have a version that allows them to be executed in Tensor Cores, which makes them run faster and with much higher precision.