Many Linux users, especially newcomers to Linux, are often looking for the best experience with the open source operating system. To do this, they use various desktop environments in search of the one that best suits their needs. One of the most popular and used is precisely GNOME which has just been updated.

We must bear in mind that, when choosing this graphic element in Linux, we have several very interesting proposals. Among the environments we refer to we can find popular alternatives such as CinnamonKDE Plasma or MATE, among others. However, one of the most accepted and used in recent times is the aforementioned GNOME.

To give us a rough idea, this is the one used by Canonical in the well-known Ubuntu. We tell you all this because only a few hours ago the new GNOME 42 with some significant novelties, as we are going to show you.

What’s new in GNOME 42 for Linux

How could it be otherwise, we are going to run into many new features. Among these in principle we can highlight a new dark mode that arrives so that we can use it in our operating system. On the other hand, its developers have decided to introduce some important improvements in the screenshot function and thus give greater utility to this feature.

It’s also worth noting that GNOME 42 now includes support for RDP, also known as remote desktop protocol. At the same time and as is usual in this type of release, a series of performance improvements that optimize the performance of the desktop environment. Also, we meet many updated apps and new programs set by default.

How to test this version of the desktop environment

Linux regulars who are used to using this particular desktop environment may be eager to try out the new version. Although it has already been presented, at this time many are still not going to be able to use GNOME 42.

Therefore, we will have no choice but to wait patiently for our favorite distribution to provide it. Likewise, we can also dip into any Rolling Release distro like Arch Linux in order to take a first hand look there is new version of GNOME. Another of the possible solutions that we can benefit from to test this environment from now on, is through GNOME OS from where We download the corresponding new ISO image. If we are not used to this system, for example, we can test it through a virtual machine.

We have already told you before that by default the popular distribution Ubuntu uses this desktop by default. But equally if we want to enjoy the new version right now, we will see how to install it manually. To do this, you just have to open a Terminal window through the key combination Ctrl + Alt + T. Then, it is recommended to update all the repositories through the following command:

This will allow us to have the most recent versions of all the applications that we use in the operating system. After that and in order to install the latest version of the environment desktop, in the same terminal we will have to use the following: 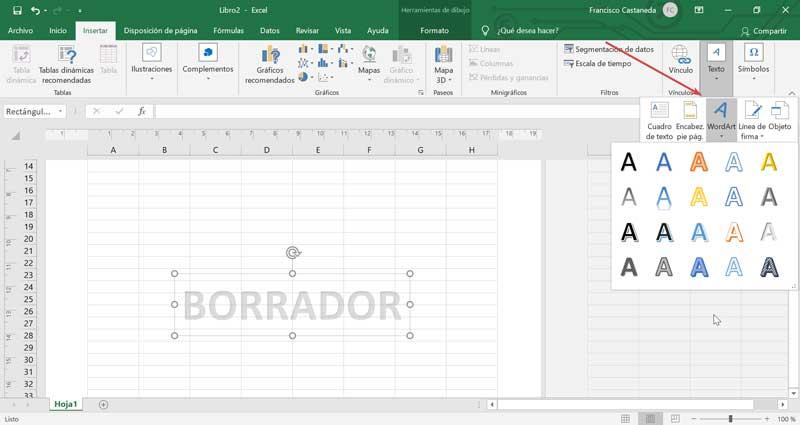 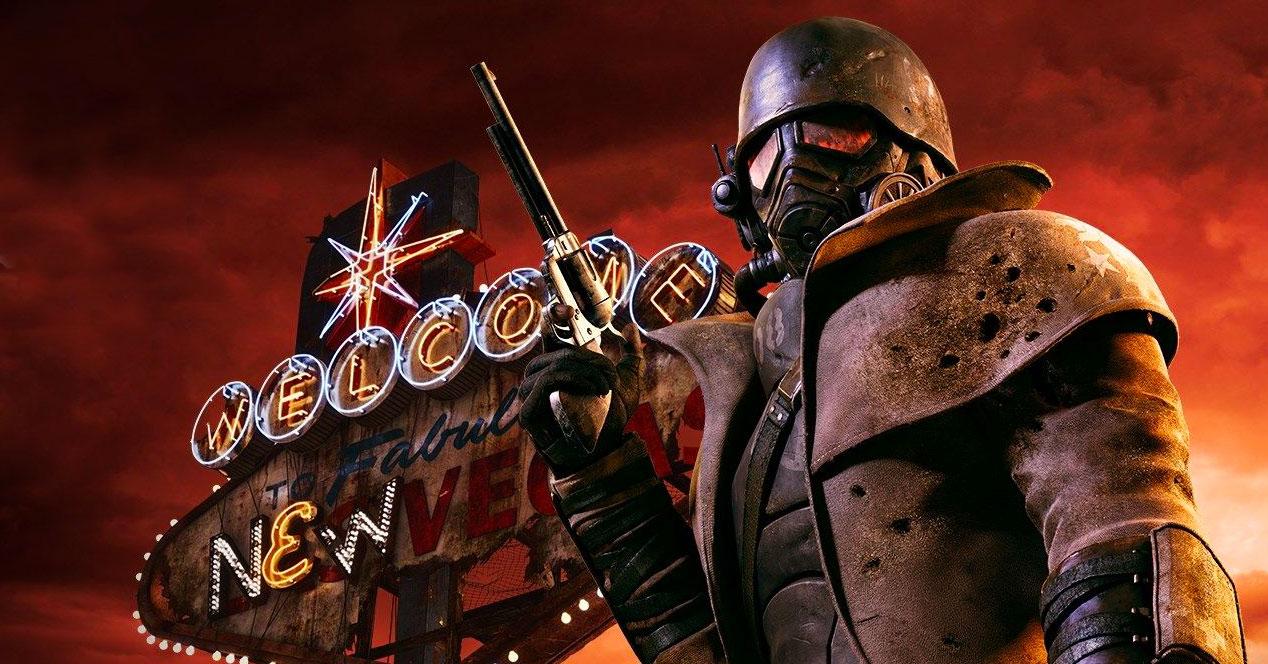 These are the free Prime Gaming games in November, which come with a surprise 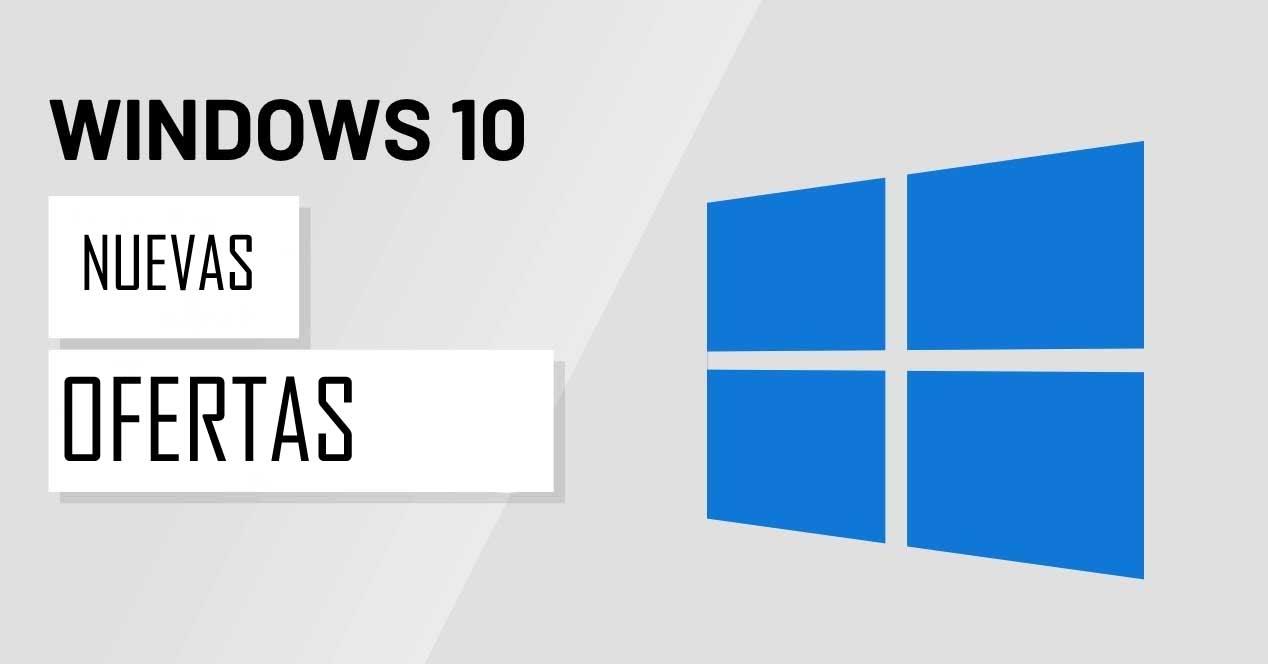