Article Index
My HomePod is now a brick
Does this bug affect HomePod mini?

My HomePod is now a brick

It is not our case, but it could be if we had the original model, the one that Apple already officially stopped selling recently. What’s going on with him? Well, these smart speakers from Apple apparently are “Die” with version 14.6 (the last official and stable version so far) as well as the 15 beta version.

According to some comments on networks and forums such as Apple’s support officials or Reddit, they have described various symptoms that ended with the same outcome: a HomePod that stopped working to become a brick wherever it was located.

To be more specific, with both versions of the HomePod operating system, problems can start with a lack of response or malfunction in the regular use of its functions. Then there is the issue of overheating which would be the most dangerous of all, since the high internal temperatures in its components could generate failures at the board level that would already be irreparable.

Of course, before the alert runs and some decide to disconnect them directly, you have to know that it seems that the common point of all these failures is in the use in conjunction with an Apple TV or in stereo setup alongside another HomePod. At the moment no user has appeared who used it independently and suffered some error of these that led the speaker to become a paperweight.

Therefore, if you have an original HomePod with these versions, you should watch them so as not to regret greater evils. At least, until everything is clarified a little more and Apple itself issues some type of statement or a solution to those affected if it is a representative number and it is demonstrated that there is a real relationship between the software version and the errors. .

Does this bug affect HomePod mini? 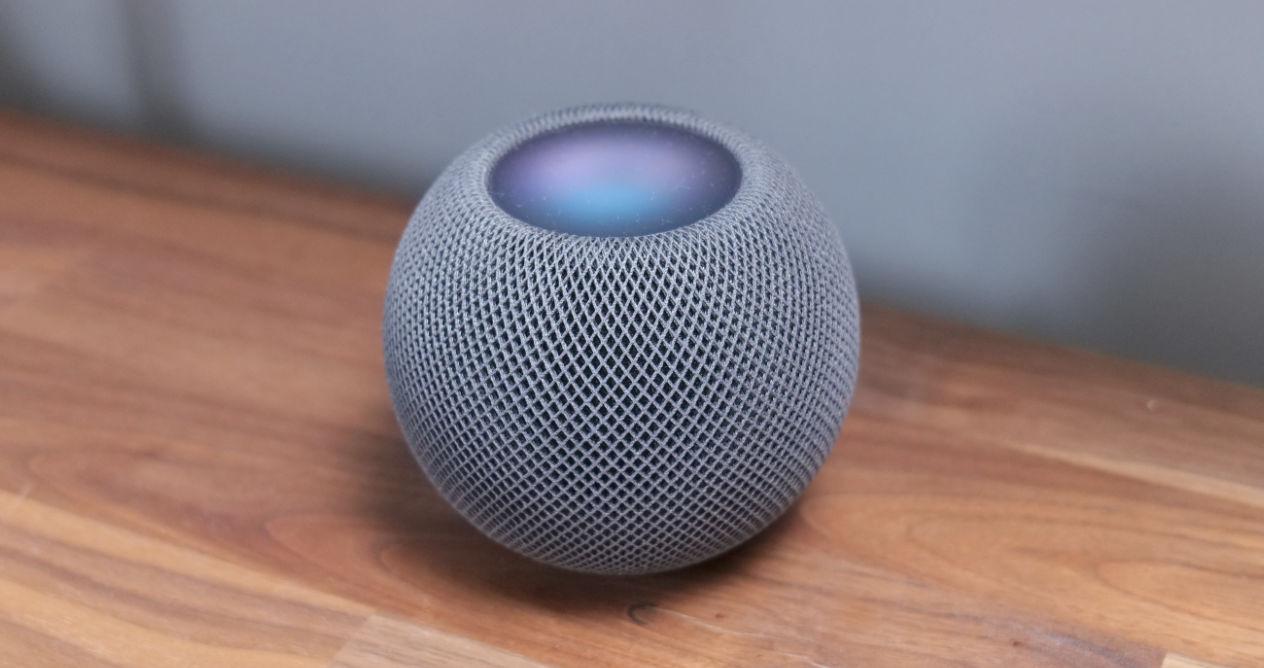 The new speakers, the HomePod mini, seem unaffected due to this supposed error generated by versions 14.6 and 15 beta of the system neither being used individually, neither together with an Apple TV nor in stereo mode with another linked HomePod mini.

Therefore, if you have the smallest of Apple’s smart speakers, in principle you should not do anything. And if you have the original model, be careful. Although it must also be said that the failures related to any Apple product tend to generate a lot of expectation, even when they only affect a minimum percentage of units. What does not mean that if it is a failure caused by software, Apple should not assume the error and give them a solution. We will see where everything is.

European vaccination certificate: understand everything in the QR code on your document

Emergency numbers: the state wants to test Orange on a possible future failure