Hulu, the American video-on-demand subscription service owned by Disney since 2019, now supports Apple TV 4K. Finally, after a long time, Hulu users who watch it through an Apple TV will be able to enjoy some of the content in HDR. By the end of 2021 these issues shouldn’t get our attention, but it still does.

Hulu has started implementing HDR, HDR10, HDR10 +, and Dolby Vision for some of its original TV shows and movies, so Apple TV owners can now view Hulu content in HDR. This means that a higher contrast range already exists for more details.

Hulu TV shows and movies that support HDR content will display an HDR badge on the details page if they are available to stream in that format. This Hulu HDR content is available on fifth-generation and later ‌Apple TV‌ 4K, as well as Chromecast Ultra devices, Fire TVs, Roku devices, and Vizio TVs. The bad news is that compatibility is not yet available on mobile devices at this time.

In addition, it should be noted that not all content is compatible in this format at the moment, so we must be attentive to that badge we were talking about before. Little by little the content catalog is being expanded. At the moment we have the following shows and movies: 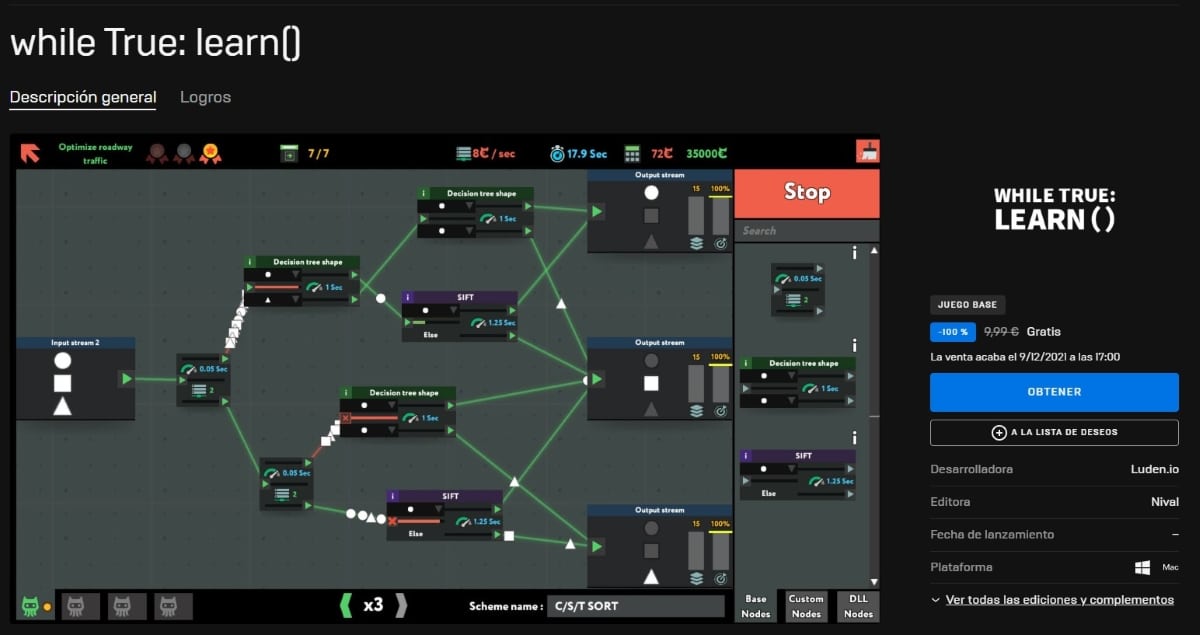 While True: learn () game free for a limited time 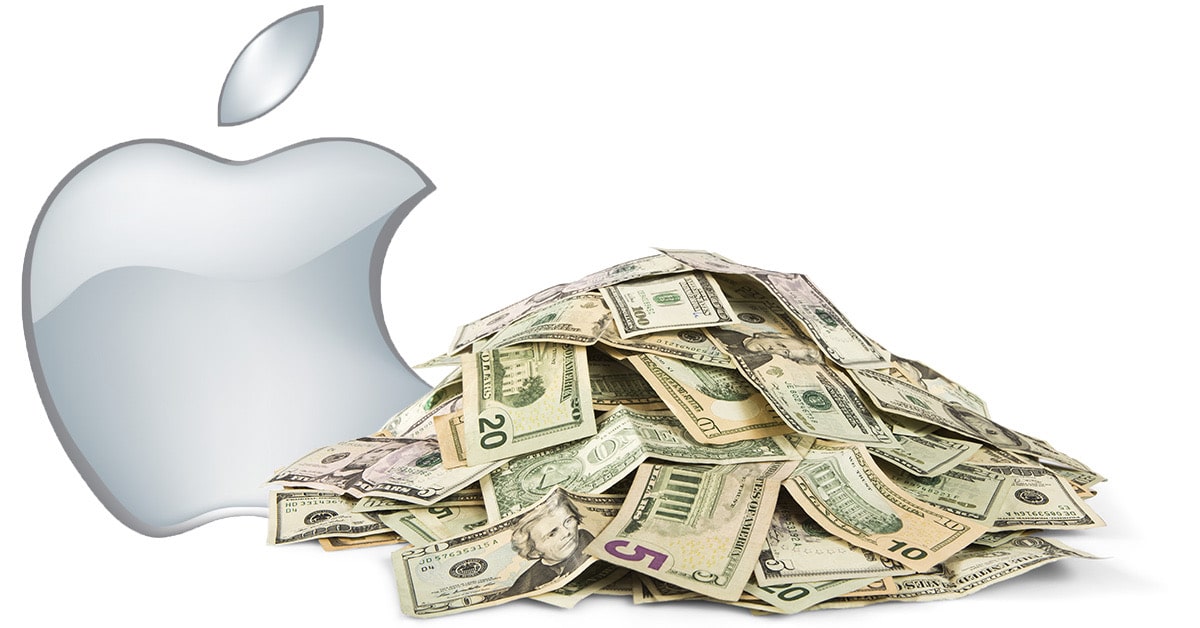 Apple will report its financial results on July 28 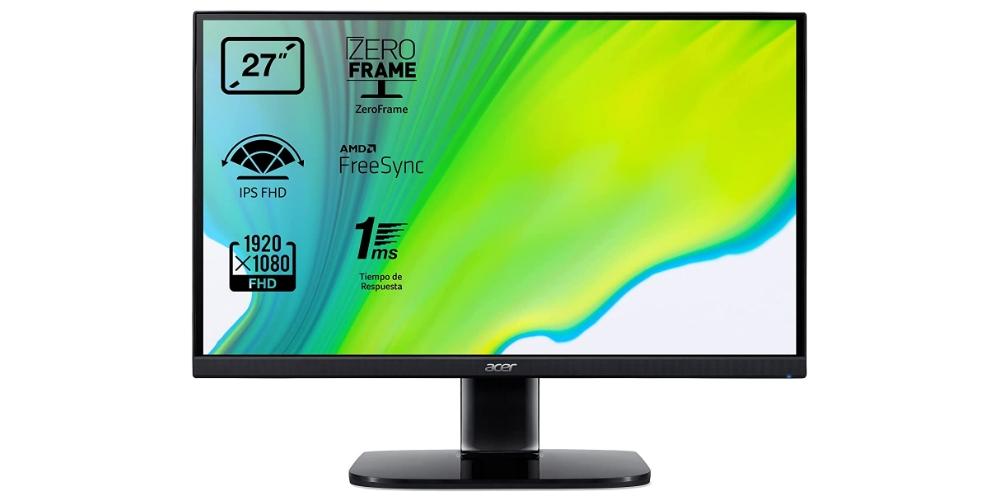 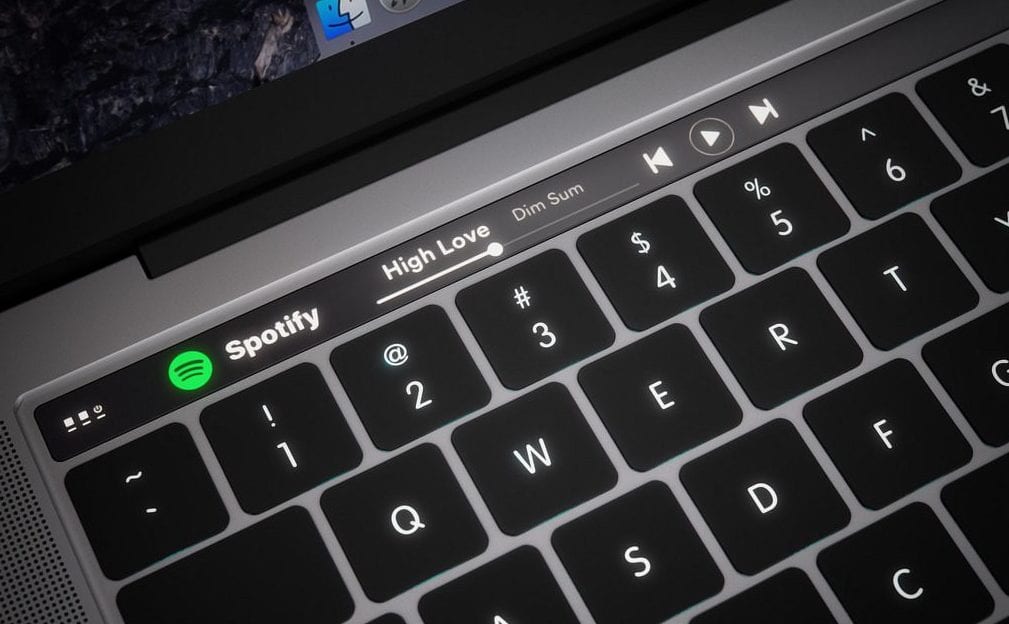