Turtle Beach manufactures controllers, simulation controls and many headsets to play high-quality video games. This week, the manufacturer has improved its line of Stealth 700 Wireless Headphones with a new model that now offers compatibility with all gaming systems that you can have at home, as well as with PCs, Macs and mobile devices.

Connectivity as a star feature

This new model includes its own usb dongle, which stands out for having a switch with two positions. This USB device is certified by Microsoft, and guarantees that you can play and chat without any appreciable latency. This mode is compatible with Xbox One S|X and the Series S|X. On the other hand, the dongle can be put in the ‘USB’ position, which is where it guarantees the connectivity of the Sony consoles (PS5, PS4 and PS4 Pro), Switch and the PC.

But the thing does not stop there. The new Turtle Beach Stealth 700 Gen 2 MAX also have bluetooth connection low latency so you can also play with your mobile device. Especially useful also if you just want to listen to music or a podcast with them for a while. The Turtle Beach Stealth 700 Gen 2 MAX has been carefully designed to offer user comfort during long games without compromising sound quality. One of the most interesting points of the model is the technology ProSpecs, which guarantees that you can use the headphones for hours without them bothering you or making marks on your face if you wear glasses. On the other hand, the pads have memory, and are made of aero fit. According to the manufacturer, this material guarantees good cooling.

A folding microphone is also included that is really hidden on the side of the product. As long as it is open, the microphone it will be active so you can communicate with other players, and it will be muted simply by returning the microphone to its initial position. Finally, the device offers an autonomy of more than 40 hours of use without interruptions. The battery will be recharged via a USB-C cable that is included in the box.

Last but not least, let’s talk about sound. In this aspect, the product shows off its series, offering a surround sound quality more than known already in this line. Particularly noteworthy is the sound adjustment Superhuman Hearingexclusive to Turtle Beach, which will allow some players to gain a competitive advantage in the game.

The Turtle Beach Stealth 700 Gen 2 MAX can now be pre-ordered on the official Turtle Beach website. They are currently available in Two colors different: cobalt blue and black. The expected departure date is scheduled for Friday May 8 of 2022, and the starting price will be €199.99. 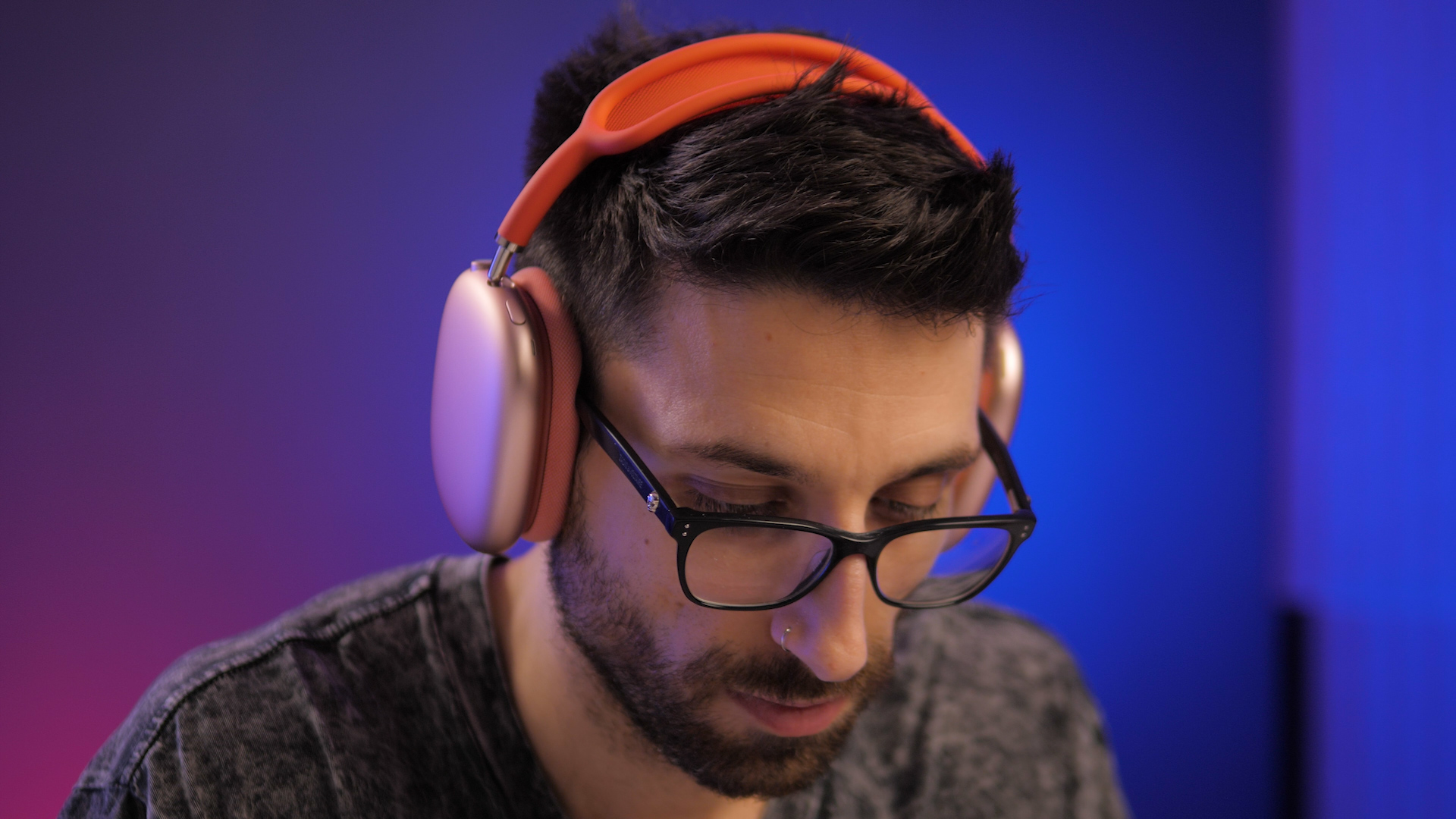