This weekend, all eyes were on the Super Bowl final. The sporting event is also an opportunity for the studios to promote their new productions, Paramount Pictures was no exception to the rule. Sonic 2 thus offers a new teaser.

It was pretty bad. In 2019, Paramount Pictures unveils the first images of its film dedicated to Sonic. A first trailer that caused an outcry among fans, who feared seeing their favorite character distorted by the studios. The firm is therefore taking a necessary delay in production to completely rethink the look of the little hedgehog, before landing on our screens in February 2020. The success is there and the film manages to garner no less than $306.8 million at the box office.

Quickly, a sequel is triggered, always with the little blue hedgehog but also one of his most iconic adversaries. Knuckles will be on the trip this time, he will lend a hand to Dr Robotnik played by Jim Carrey. Idris Elba will lend his voice to the now famous red hedgehog.

During the Super Bowl, this new film offered a trailer. We obviously find there all these beautiful people, who engage in a fight of good against evil. Our favorite hedgehog is now determined to do good around him. But the return of Dr. Robotnik could put his plan to become a superhero in jeopardy, especially since he’s teamed up with a very powerful antagonist. Fortunately, Sonic also has a new partner.

In this new adventure, Sonic finds a major ally: Tails. Together they embark on a journey around the world to find the emerald before it falls into the wrong hands. The character will obviously make a small detour through snow-capped mountains, just to offer spectators a chase worthy of a James Bond.

To discover this second part of the adventures of Sonic, you will have to wait until March 30 next. Jeff Fowler, who signed the first film, will return to direct. On the casting side, we will find James Marsden (Westworld), Tika Sumpter (Mixed-ish) and Adam Pally (The Mindy Project). 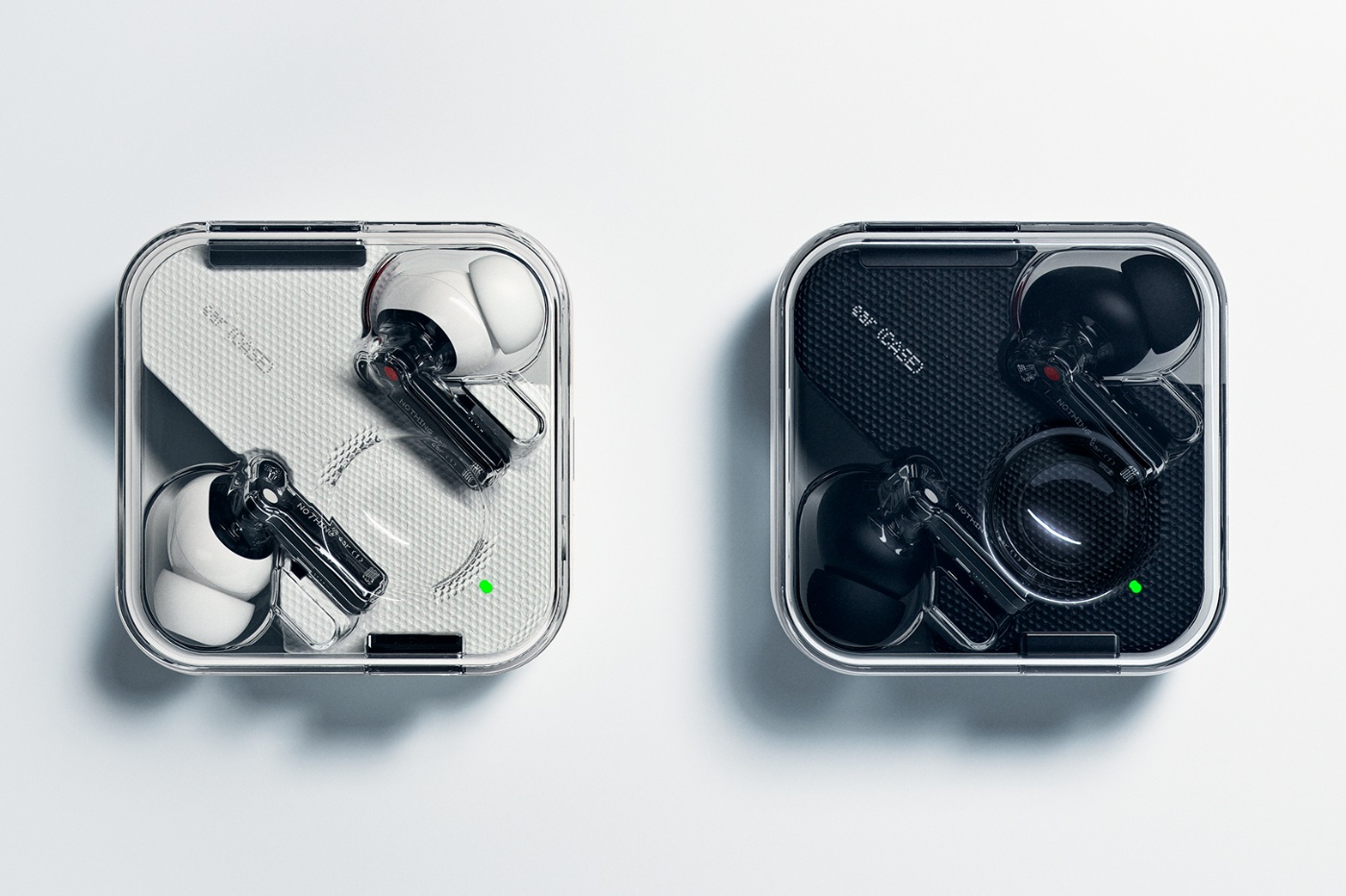 Nothing offers the former design director of Dyson 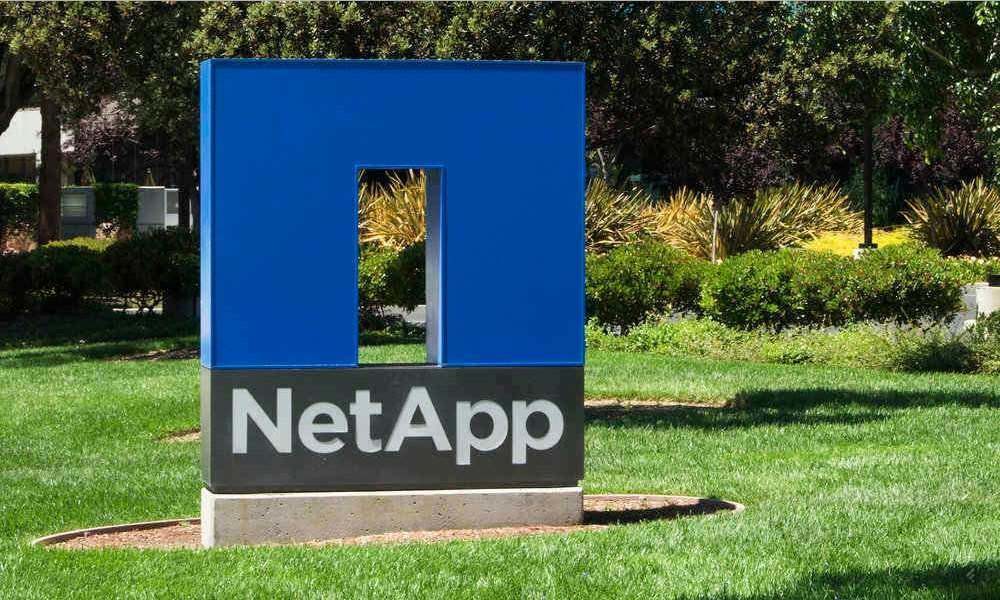 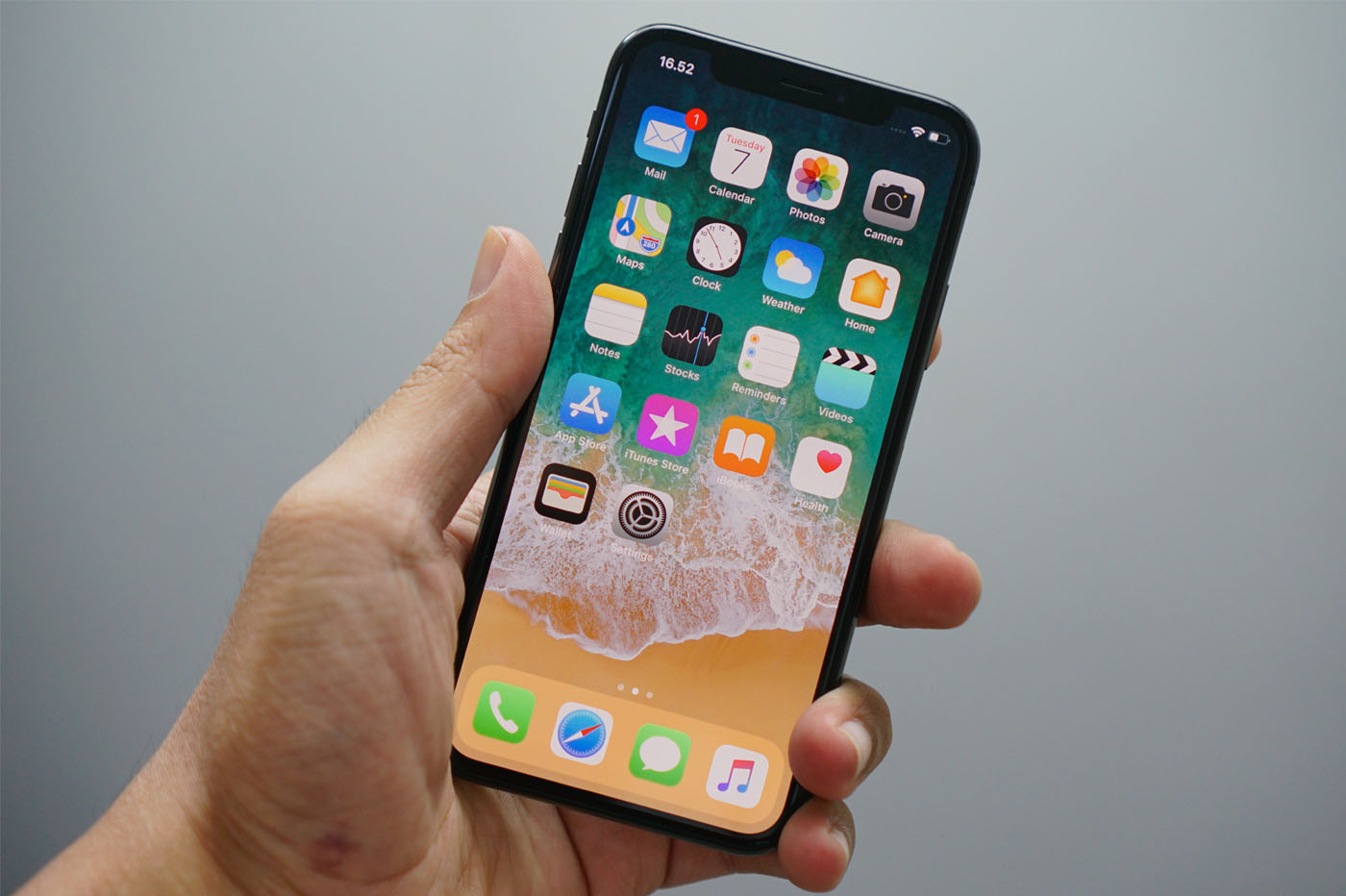 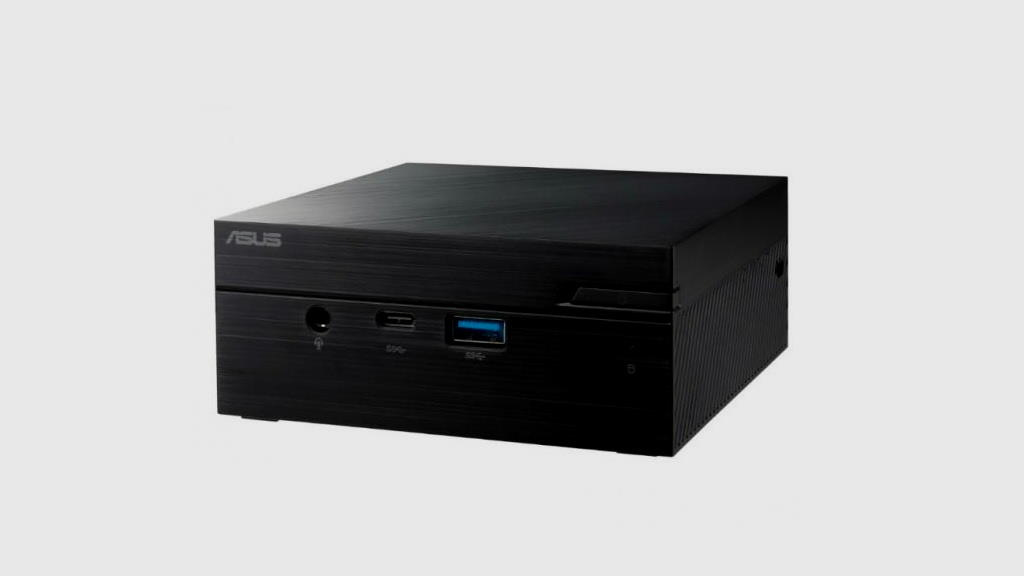