A little less than a year after the launch of its portable Roam speaker, Sonos is offering it in an SL version, to understand: without a microphone… And at a slightly more affordable price.

The Sonos Roam is a portable speaker that has breathed a real wind of change into the manufacturer’s range. The device allows you to enjoy your music anywhere, at home or outdoors, by streaming music via Bluetooth from a smartphone, or streaming with a Wi-Fi connection.

The Roam SL does not listen at doors

The autonomy also allows you to listen to your favorite songs for around ten hours without needing to be recharged, while the speaker is waterproof with an IP67 certification. It can be used horizontally or vertically, thanks to its clever triangular design. All for a weight of less than 500 grams!

With all these assets (to which is added compatibility with the Sonos ecosystem, in particular multi-room), the Roam has therefore quickly risen to become one of the manufacturer’s most popular products. Who does it again, with an SL model modeled on the big brother One SL: this version is offered without a microphone, without the possibility of using a connected assistant like Alexa or the Google Assistant.

On the other hand, it also prevents the speaker from eavesdropping, which is the fear of many people who will see the disappearance of the component as good news. This is all the more so as it is accompanied by a price drop: the Roam SL is thus sold for €179, the same price as the Roam itself a year ago! However, the latter has recently increased to €199.

Other than the lack of the mic, the Roam SL is identical to the Roam, with ten-hour battery life, AirPlay 2 support, water and dust resistance, the same audio experience… The speaker will be available from March 15, in two black and white colors. 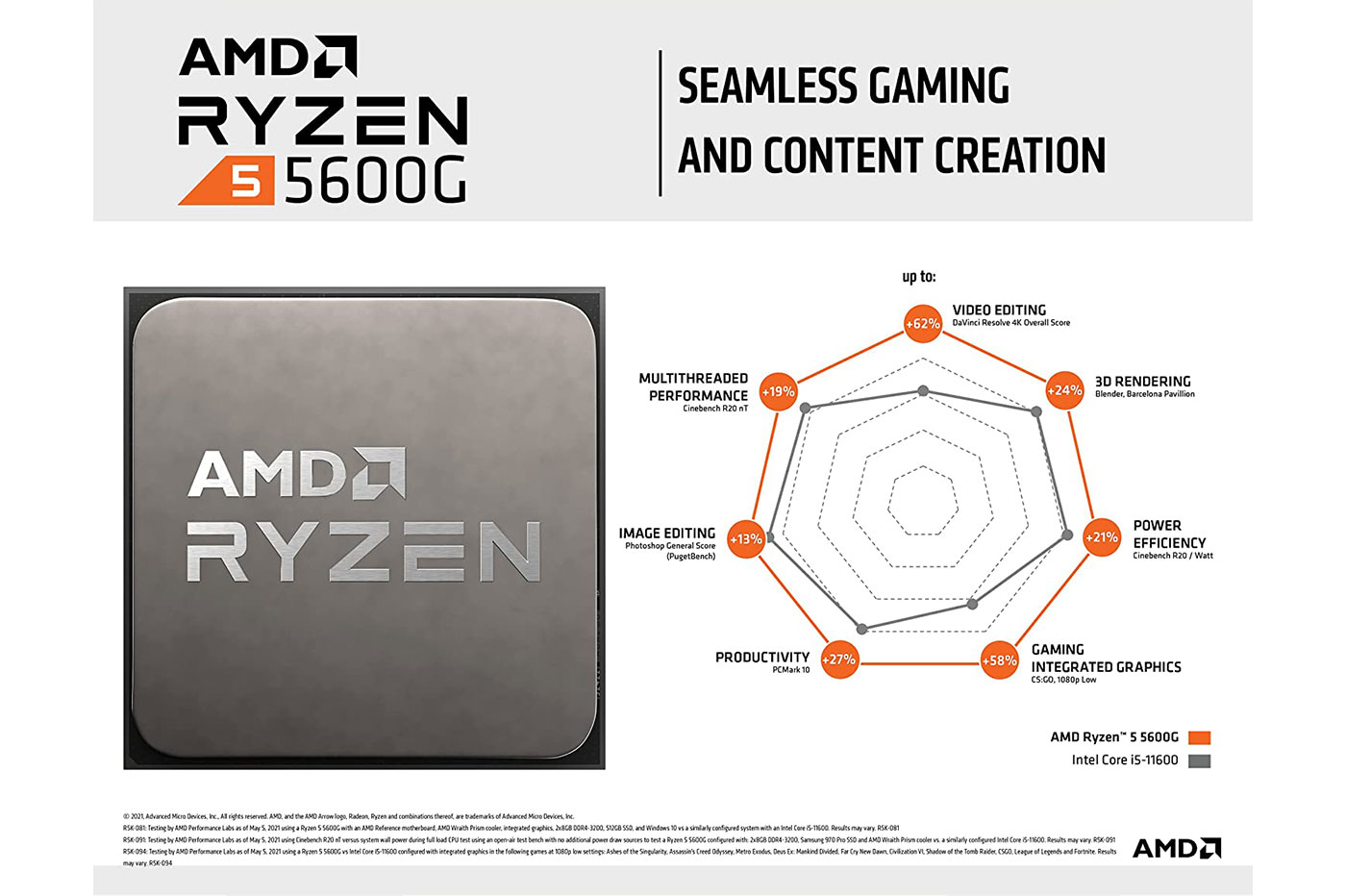 AMD Ryzen 5600 X processor at its lowest during the sales! 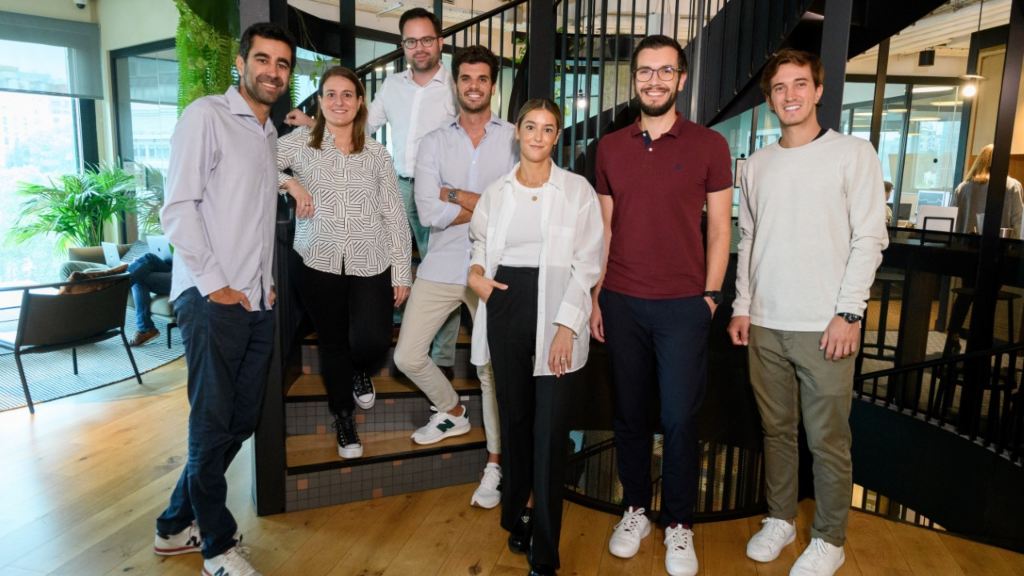 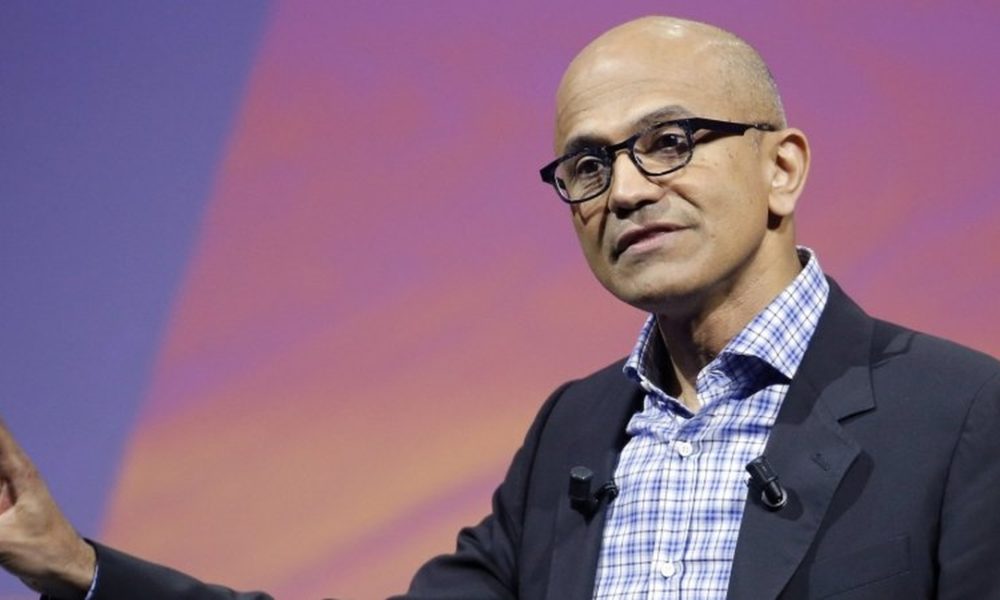 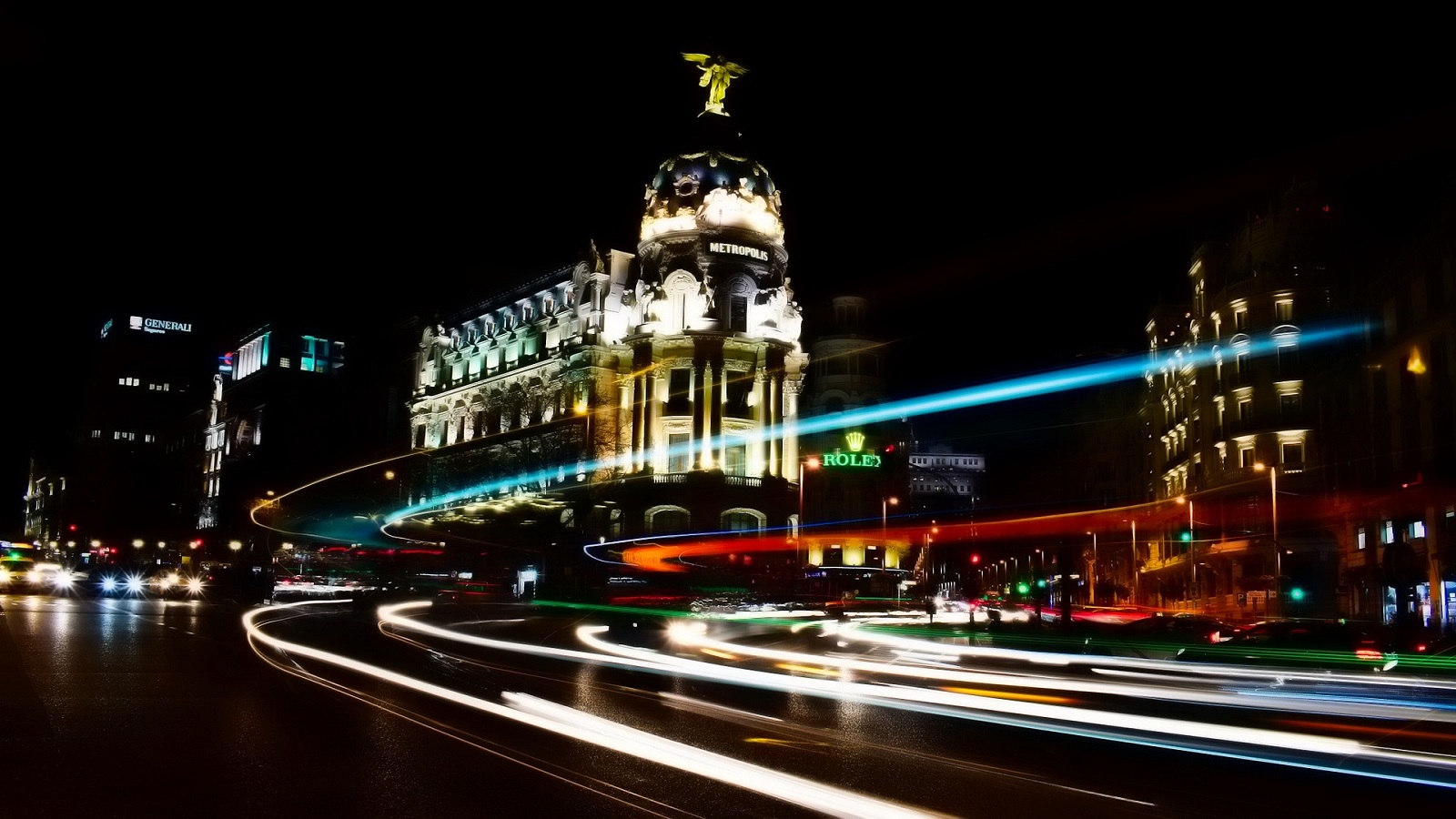 Madrid attracts 69.8% of the foreign investment arriving in Spain