How to correctly place a PS5 horizontally

Sony’s official instructions are very clear when defining the placement of the console in landscape mode. With the help of the circular base, we can balance the console and lay it flat, always leaving the Blu-ray disc reader (in the case of the model with a disc reader) at the bottom, so that it remains in the left side if we look at the console from the front. 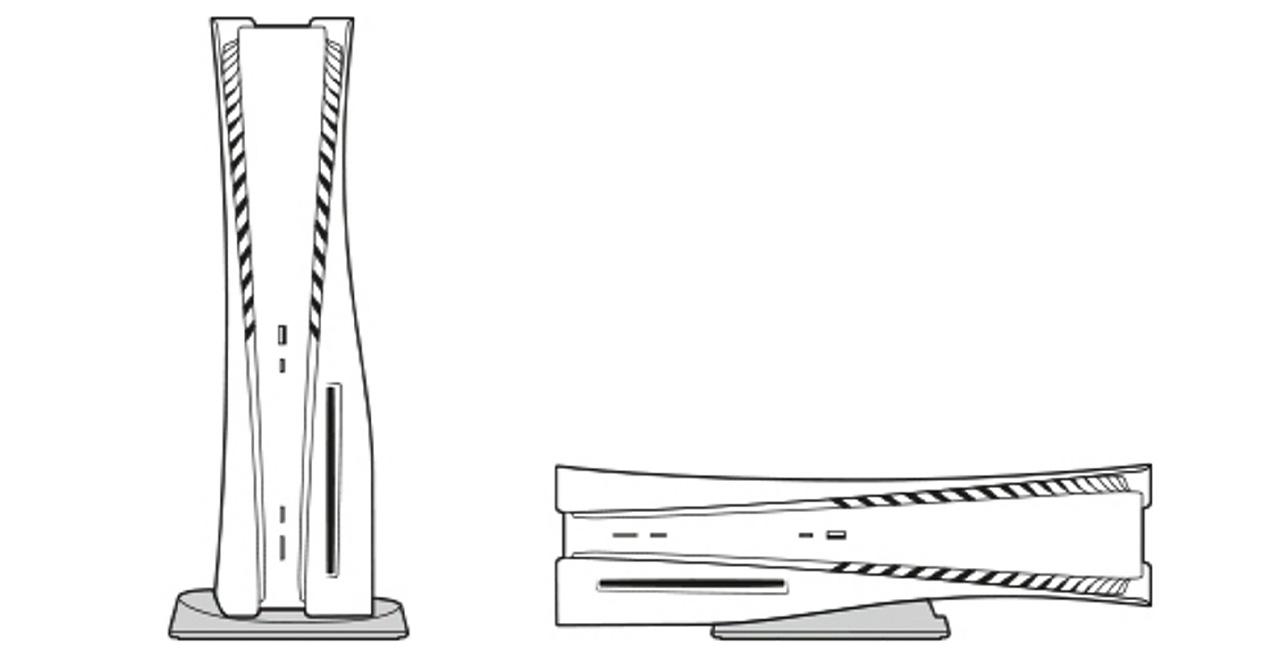 But it seems that these details were not taken into account in the recording set of the new PlayStation spot, since as we can see in second 26 of the video, the console was placed upside down, placing the reader on the right side. This would force the discs to be inserted upside down with the screen-printed side facing down, also almost certainly producing disc reading problems.

Can the console be used upside down?

If you are going to insert and use an optical disc, our recommendation is that under no circumstances do you do so, as you could irreversibly damage the optical drive. If on the other hand you are not going to use discs or you are using a PS5 in its digital version, most likely you will not have problems, however, the placement and orientation of the gigantic copper heatsinks could affect internally, since they would remain hanging instead of resting on the inner plate.

Will they remove the ad?

The error is not too serious, and you have to pay attention enough to find that the console is turned upside down, so it is possible that the ad stays as it is and nothing else happens. However, it is also true that this could cause an erroneous message about how to place the console at home, so internally they may see appropriate to remove the advertisement to avoid future problems.

Social networks (especially on Twitter), have not hesitated to point out the error of the placement of the console, and there are already numerous tweets as a mockery that point to Sony’s serious error with this commercial, so perhaps this could be one of the main reasons for deciding whether or not to remove the ad from the networks. Be that as it may, placing the console in that way is somewhat complicated, since the lower positioning plane forces at all times to leave the optical unit in the lowest part of the console and on the left side, so something It says that the advertisement console is placed on the cabinet without the help of the tabletop stand.

Blue Monday: the lie that lasts year after year

Steps to Start a Career in the Video Game Industry