Sony will present the Xperia PRO-I today at a virtual event and the leaks tell us that it is a new high-end smartphone model that will have its main feature in the cameras. And there will be few mobiles with such a level in this section.

Sony has dropped quite a bit in mobile sales due to the strength of Chinese manufacturers, but it is still in the market and this summer we saw the impressive Xperia 1 III with 4K OLED screen, Qualcomm’s highest performance SoC and a set of cameras from high performance.

Considering that Sony is the first seller of sensors for mobile cameras, it is not surprising that enhance this section which has become one of the most valued when buying a mobile. Of course, the one installed in the Xperia PRO-I is already stratospheric and even goes out of what we could consider consumption.

Xperia PRO-I What a camera!

As we expected, Sony has not cut a hair and has taken the sensor of the popular camera RX100 VII and has mounted it on a mobile phone. It is a 1-inch EXMOR sensor paired with a 24mm lens with an aperture of f / 2.0 and f / 4.0.

Sony is not the only company that places a one-inch sensor on a phoneBut one that comes straight from a dedicated camera that has undergone seven generations of enhancements and updates and is combined with other Sony phone photo tools and apps. The company hasn’t stopped there and added a double mechanical aperture, a new 50mm lens, EyeAF support for video, and a new app called Video Pro.

Also, the camera is placed in a unique design on the back of the phone and it will certainly turn heads for its novelty. However, that design is not made by accident, as it seems to fit perfectly with a handheld gimbal that it includes with its own screen. 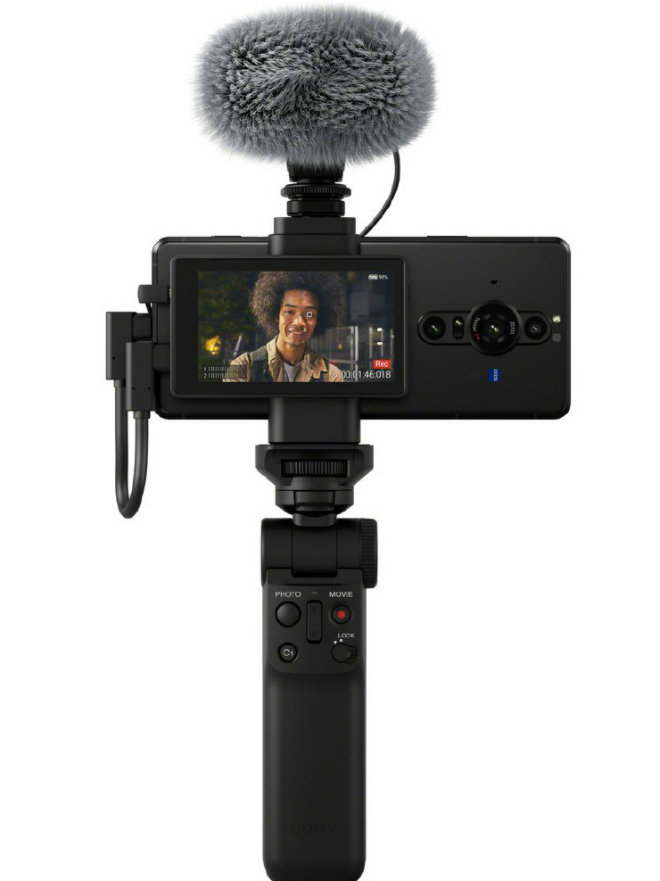 If the cameras are overwhelming, the rest of the components are up to the task, starting with a screen that very few manufacturers dare: a 6.5-inch OLED with 4K resolution, 120 Hz refresh rate and 240 Hz touch response. 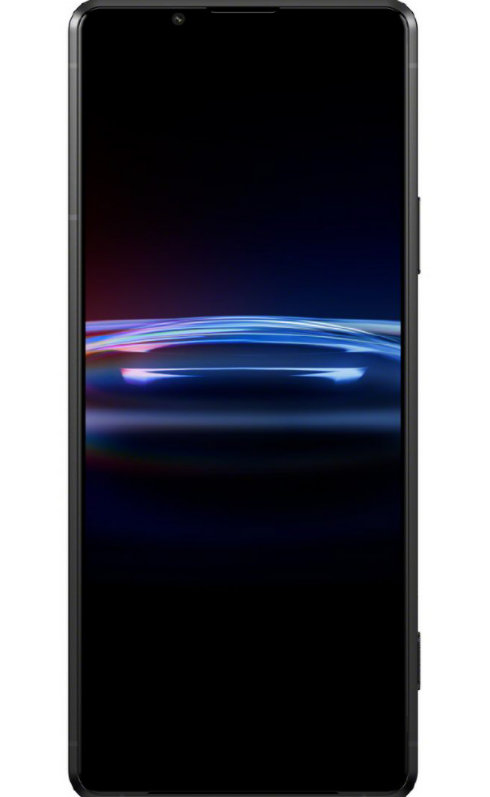 Its internal hardware is typical of a top of the range with a Snapdragon 888 from Qualcomm paired with 12GB of RAM and 256GB for internal storage. We also hope that it will keep the microSD card slot and 3.5mm headphone jack from the Xperia 1 III. 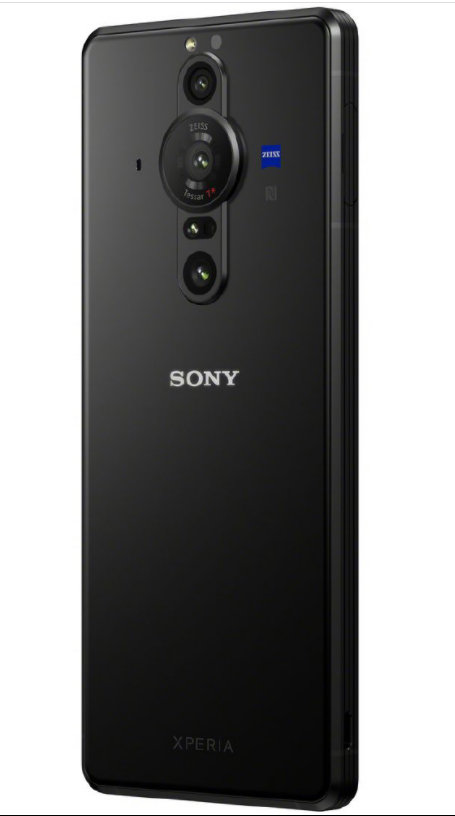 The Xperia Pro-I will be available for pre-order on October 28 with general availability beginning December 10. Its price will not be suitable for consumption and will be around $ 1,800. We will update this post if Sony presents any news beyond what we have described.