Do not think that the cinematographic phenomenon of Spider-Man has many years behind him. Although there were some productions in the 70s that it is almost better not to remember, the explosion of the character on the big screen did not come until 2002, when Tobey Maguire took the helm of Peter Parker’s character and narrated to us with a realism never seen before, thanks to computer digital effects, how the battle against the Green Goblin was. Do you remember?

The fact is that the first Spider-Man movie turns 20 and does so at the best moment of health for the franchise in its entire history, after the overwhelming success of Spider-Man No Way Home of Sony and Marvel Studios that has triggered the collection beyond 1,800 million dollars. Although, as is often said, “the greyhound comes from caste”, because the first film, directed by Sam Raimi, was already able to break the record at that time with 100 million grosses in its first weekend.

So to commemorate those 20 years and with Spider-Man No Way Home have managed to revitalize all the superhero movies, Sony has decided to celebrate it in style with a half-hour documentary that reviews how the success of the franchise has been in this time, with statements from those responsible for bringing the universe of one of the most beloved comic book heroes to theaters. The producer of the franchise, Avi Arad, and even the director of the first film, Sam Raimi, in fashion these days for having also directed Doctor Strange in the Multiverse of Madness.

In this documentary you will be able to learn such important details as no studio wanted to make a spider-man movie and they all rejected it. “They thought it was an old franchise”, probably because of the failed attempts in the 70s that produced films of a more than questionable quality. Sam Raimi, for his part, affirms that he was clear that he was making a film that was going to transcend because that success rested on “the shoulders of Stan Lee, […] from artists and writers who had made animated Spider-Man television series that kids loved.”

Where can you see it?

Sony has enabled a special website (you have the link below) to celebrate this event in which it offers us two videos: the first is brief, barely a minute long and is the one that recalls those 20 years of the franchise and the second from half hour degree All roads lead to no way home in which we can enjoy references to all the films that have been shot in this time, which are eight. The three of Tobey Maguire, the two of Andrew Garfield, the animation in the Spider-Verse and the three of Tom Holland (with the special appearance in the last of all Spider-Man).

You have this latest documentary available on Apple TV and Prime Video completely free, so you will not have to spend anything to celebrate the success of spider-man as it deserves. Moreover, these days it is very possible that you will start to see special offers with which you can get the pack with all the movies at once, with renewed cover art and at very special prices. If you are fans of Peter Parker in all known dimensions, will you be able to resist the temptation? 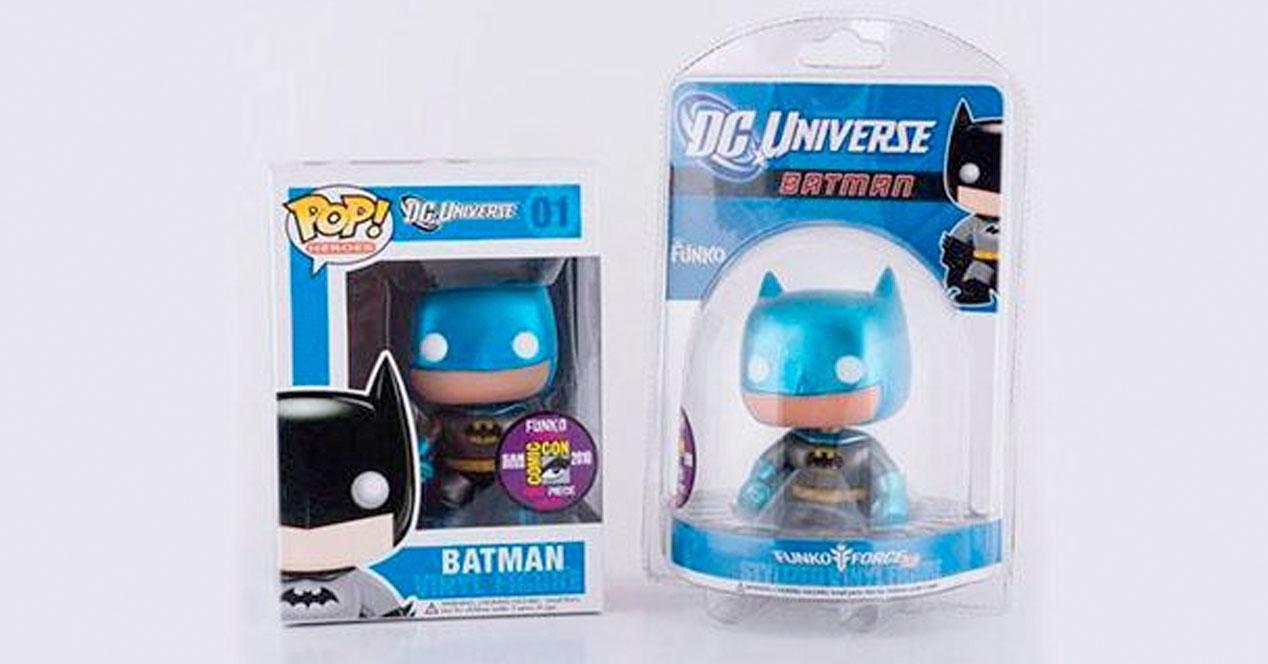 he who laughs, with Batmobile, next to Joker and more 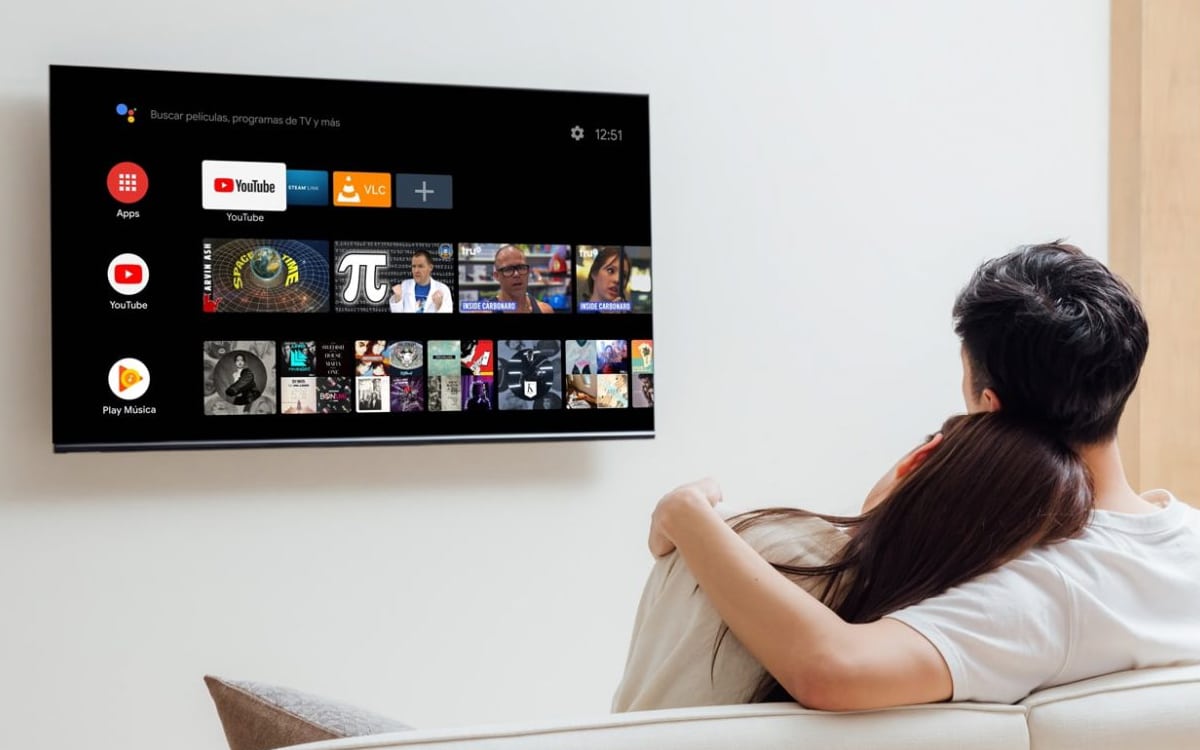 Google launches Android TV 13, here’s everything new in the update 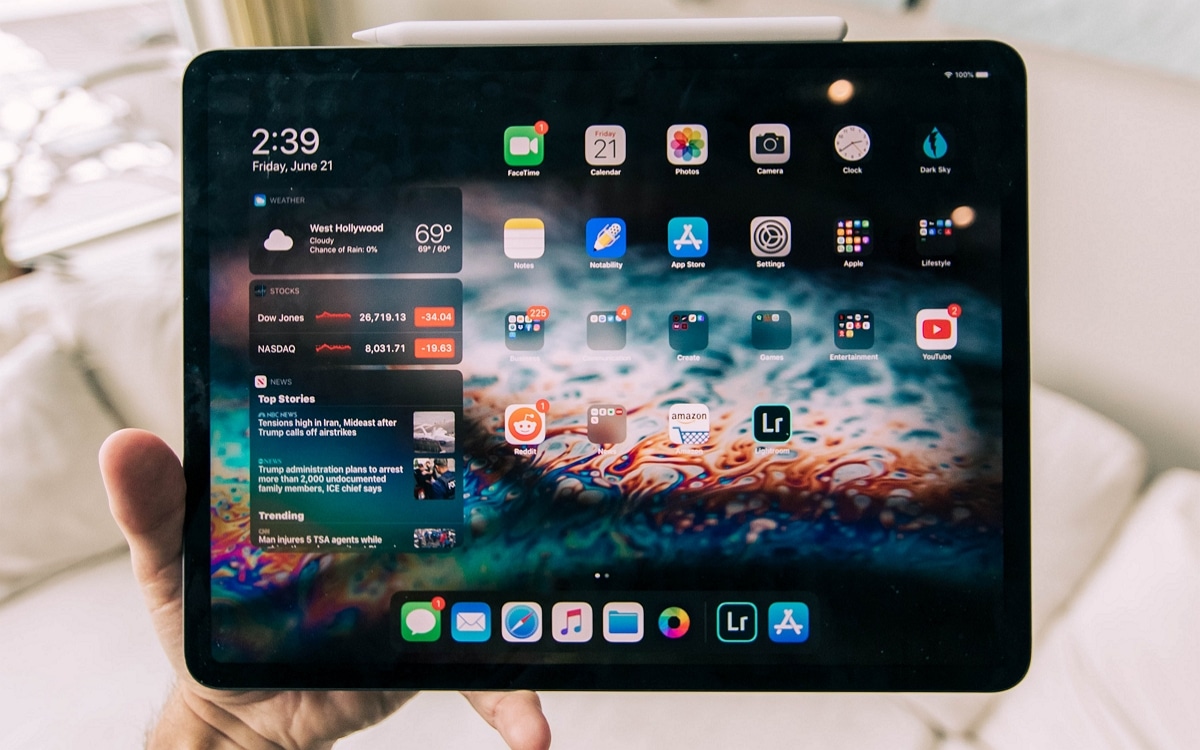 iPad 2022: the launch of tablets could be delayed due to the heat wave